4
The Backstory of Beyond Birthday
posted by BBxL_13
A small boy wearing baggy jeans, a black long sleeve shirt with messy raven hair was sitting on a bench in a downtown park crying, whispering. "Why mommy, why did you die, why did I have to watch you go, tell me this is a bad dream please just wake me up!" As the boy was crying an old man walked up to him and gently placed his hand on the sobbing boy's shoulder and told him. "It will be okay, all you have to do is lift your head up." In a cheerful tone but that cheerful tone turned sour when the boy lifted his head and his bloodshot eyes stared into the old man's soul the boy murmured "my name is Beyond Birthday and I can see when you die Mr. Wammy!" With a sinister crook in his simile and sat up to look Watari in the eyes he could see that he had frightened him on the inside but on the outside Watari was calm but for where B spotted the fear was in his eyes. But those moments of silence were broken when Watari asked Beyond Birthday if he would like to have lunch with him. B accepted the offer. On the way there Watari pitched the idea of Beyond moving to Wammy House Orphanage when Beyond asked. "Will L Lawliet be there." Walatri remembered the day he meet L and released how much Beyond looked like him the one word answer that lit up B's face was "yes he'll be there." But Walatri thought to himself “How does he know about L he’s a city kid, and L has never gone public or maybe he’s seen us walking around here, how peculiar.” While he was in thought B said in a very low voice and looking around to see if anyone was listening and said.
"Then I'll come but if your a pedo I will sue you!" with a little evil chuckle in B's voice but before he could finish chuckling Walatri asked out of curiosity how old he was Beyond replied. "9 but I'm short for my age and I know your about to ask about my eyes I was born with them end of story now where the hell is this Wammy house you keep talking about?"

He took B in an old style limo and drove him to Wammy. Beyond looked like a little kid in a candy store for the first time he looked so cute and innocent but the eyes took that innocence from him. "Poor kid, being born with eyes that send shivers down your spine and what was that about knowing when I'll die, well L might be able to figure that out." He shrugged which caught the attention of B but he didn't bother to ask he was to busy looking at the beautiful countryside through the tinted window since it was autumn the trees and roads were covered in orange, yellow and red leaves it was a wonder land of color. Then B saw it the great building it looked like a mansion like one of those old style school with vines around the building in all directions the vines wrapped themselves around the building like veins of the human body.

There was someone waiting for them it was L sitting on the steps he looked like he was about 7 1/2-8 years old but B didn't care he was the coolest kid he had ever seen. L wasn't much to look at he had messy raven black hair like B, baggy jeans, white long sleeve shirt and dark circles under his eyes but B thought he was so cool. When Watari opened the door of the limo the first thing B did even before thanking Walatri he ran up to L and gave him a hug which made L fall on his bum but he laughed about it. He gave B a tour of Wammy house and showed him the classrooms the inside of Wammy was so symmetrical and every second or third window was stain glass, it had these staircases that looked like they never ended it was magical. He also introduced B to A which made Beyond very happy to see a another kid like him. A was about 13 going on 14 years old, with slivery, black hair it looked like someone just styled the teen’s hair but L said it was natural, his eyes were mesmerizing they were a deep violet with a hint of midnight blue. He wore slivery blue army jacket and sliver jeans. L told A to show B to his room it was a small room an oddly the room number was 13 which was B's favorite number. It had white walls and a wooded floor but B couldn't tell what kind of wood it was but he really didn't care there was a steel bed with blue and white sheets on it, a small window and a laptop on a little desk. B never had a room to himself so he thought the room was perfect. Then A told him about the rules when Beyond heard A say rules he was flabbergasted B never had to obey rules before but he thought it was a good change. The only thing B wanted to do was find L and talk to him but A told him that L was busy and maybe later but B wanted to see him now. So he left when A had his back to Beyond and when A turned around B was gone and went to search for L.
I-Luv-L, TditdaCourtney and 2 others like this
zeldafan48 this is awesome
Lhearts Very interesting, does it continue? i would like to read more. i wish the novel did give more of his background story.
BBxL_13 thanks but nah I'm just leaving it at that 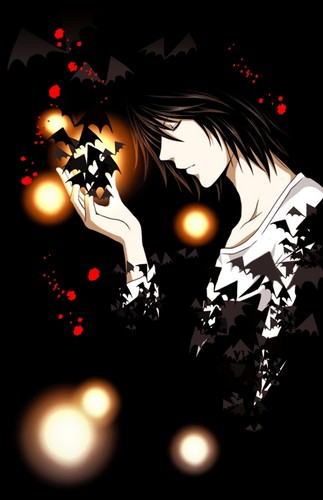 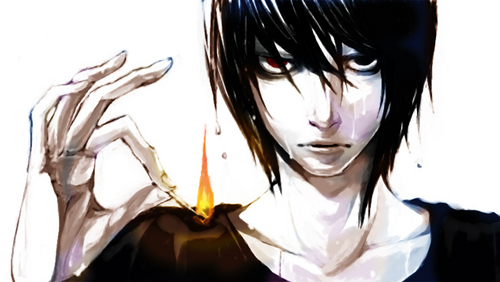 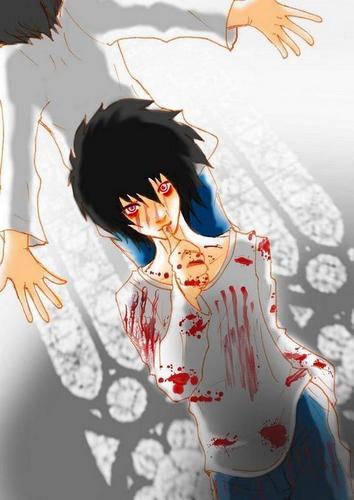 1
beyond birthday!!
added by iluvdeathnote13 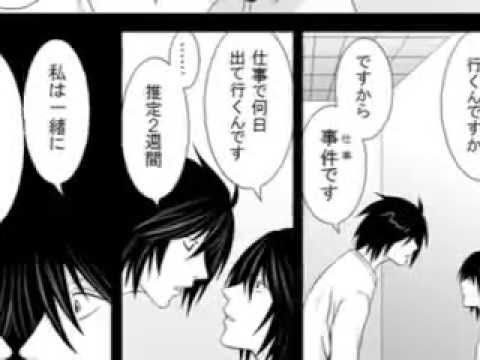 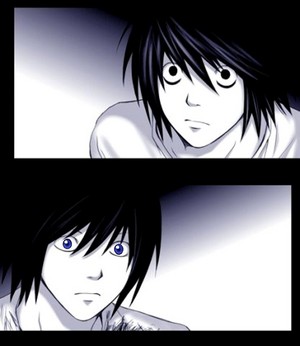 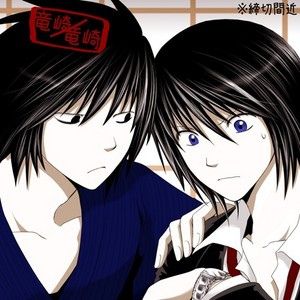 Beyond blue eyes
added by black-swan 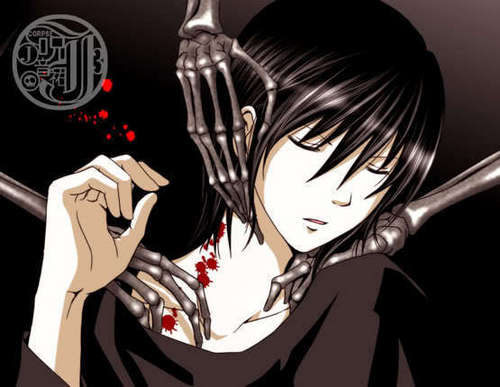 2
Hands all over me...
added by YunhoFan 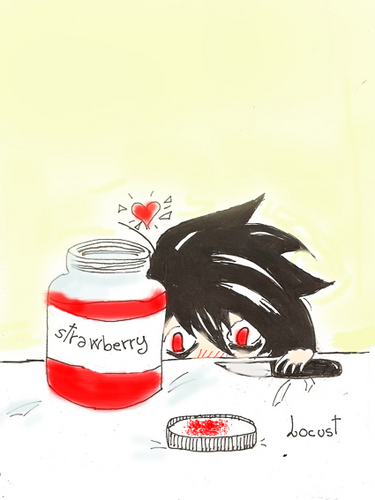 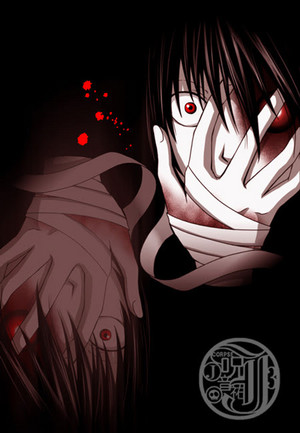 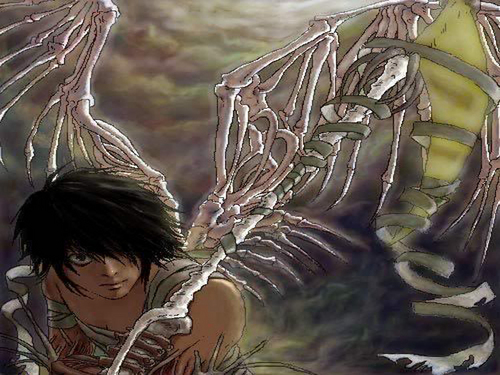 2
Beyond The Limit
added by BeB 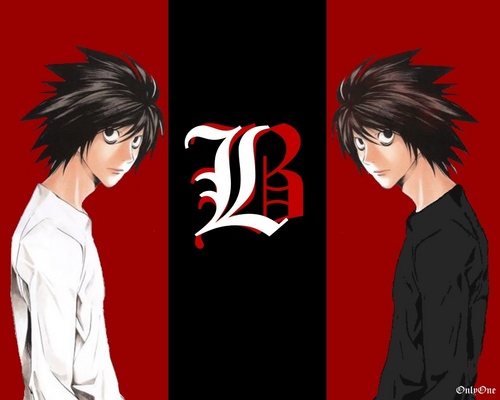 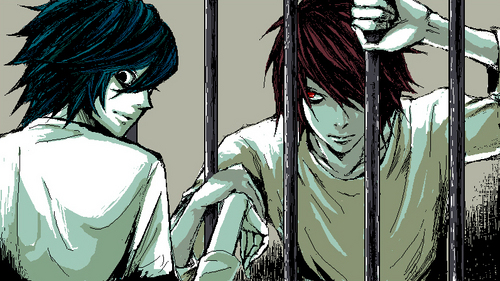 6
BB and L
added by iluvdeathnote13 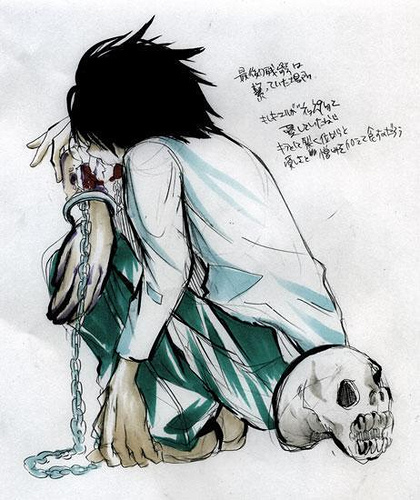 3
Beyond Birthday
added by iluvdeathnote13 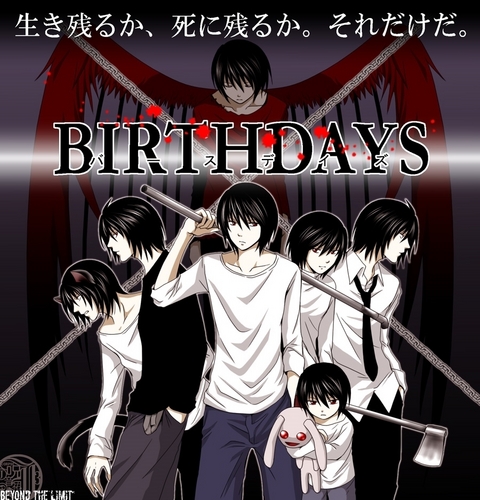 3
lots of Beyond Birthday
added by BBxL_13 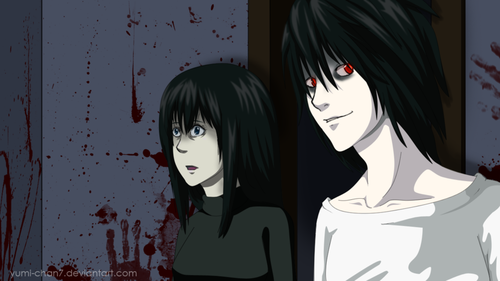 4
Beyond birthday bb
added by michellepotter 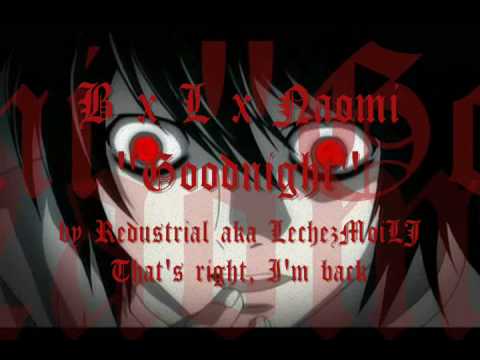 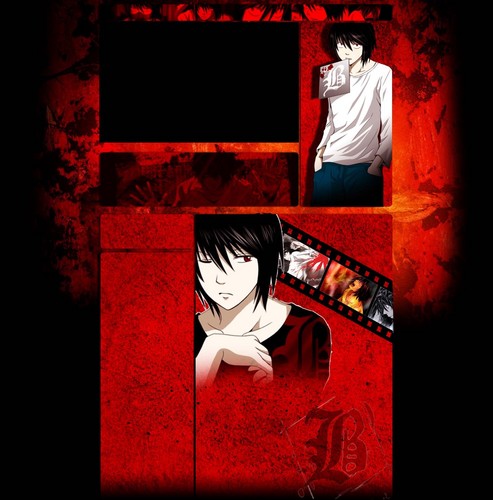