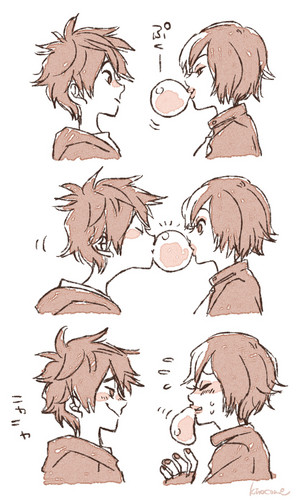 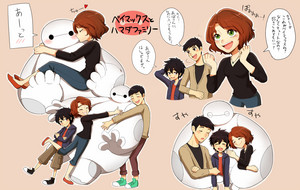 Tadashi, Hiro, Aunt Cass and Baymax
added by PrincessFairy
Source: http://www.pixiv.net/member.php?id=3845604
Watching the Movie
posted by WinterSpirit809
This is my first published fic. I am kind of nervous about this so...here we go
Past San Fransokyo:
Hiro Hamada was watching the bot fight with anticipation. For years, since he started his first bot fight he watched Yama go undefeated. But Hiro too had gone undefeated, and tonight was the night they would go head to head. And Hiro had a great stradegy. 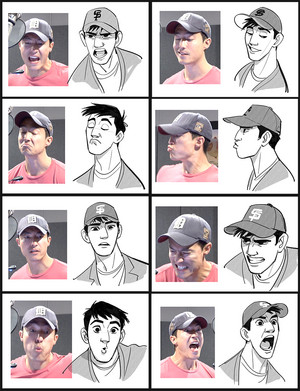 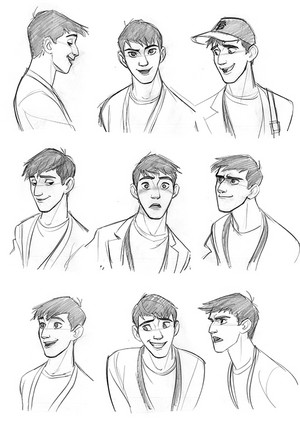 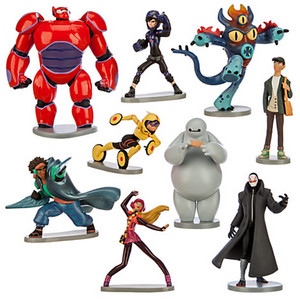 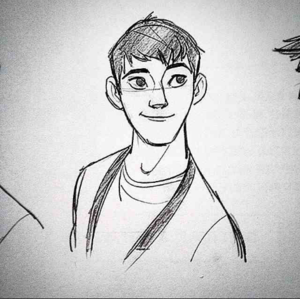 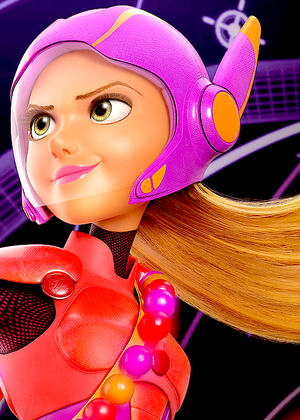 Are you satisfied with your care?
added by PrincessFairy
Source: http://gogotomago.co.vu/post/107632605925/are-you-satisfied-with-your-care 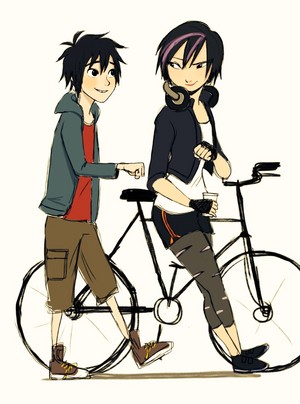 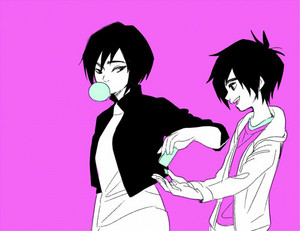 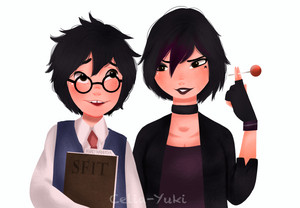 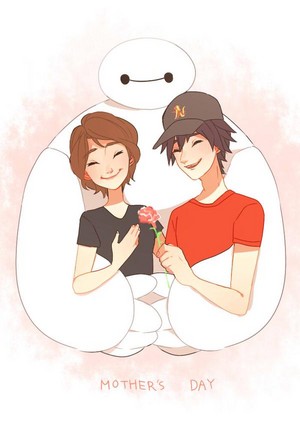 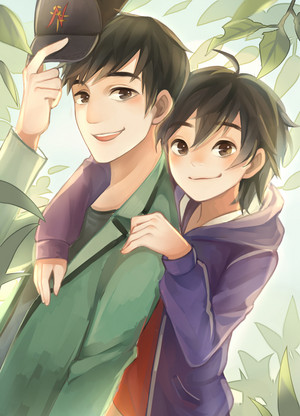 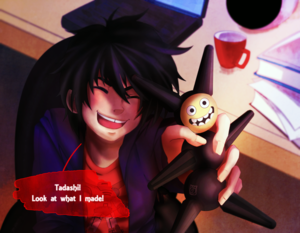 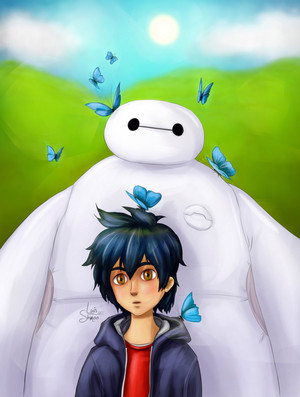