Big Hero 6 Soundtrack List
posted by IamMio
The Big Hero 6 soundtrack is composed by Henry Jackman, except for the song by Fall Out Boy ("Immortals").

It will be released on November 4th 2014 digtally, with a physical release on November 24th 2014. As time goes on and the soundtrack is released each song will have a link to where you can buy it and/or listen to it. 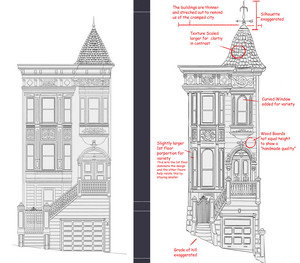 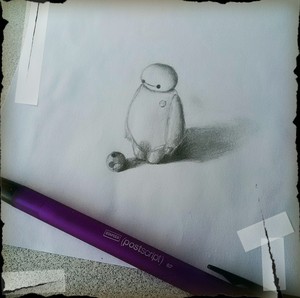 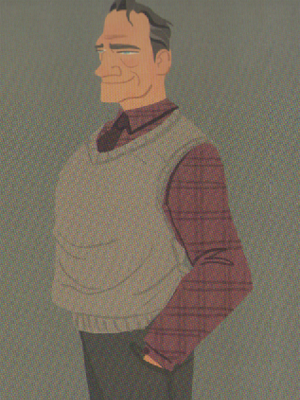 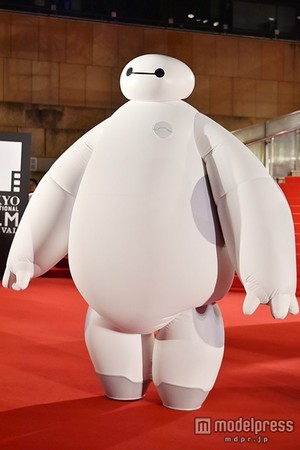 First look at the Baymax character that will soon be in the Disney parks
added by PrincessFairy
Source: http://disneybighero6.tumblr.com/post/100751568212/first-look-at-the-baymax-character-that-will-soon 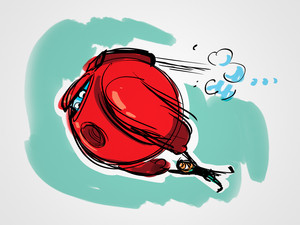 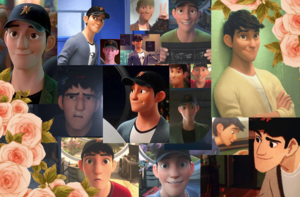 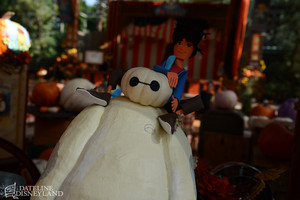 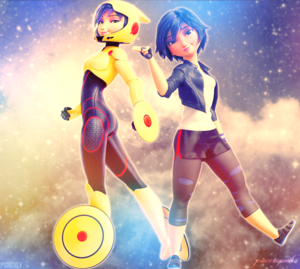 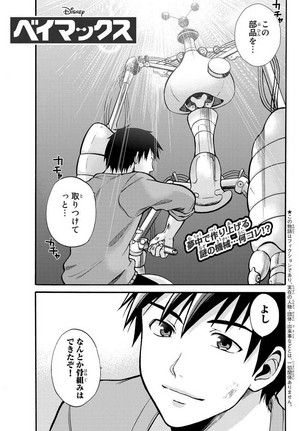 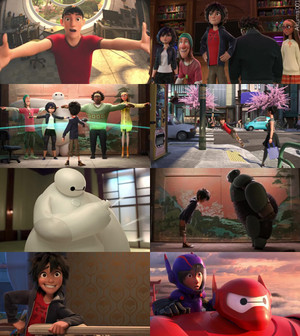 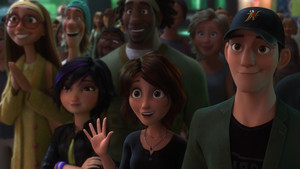 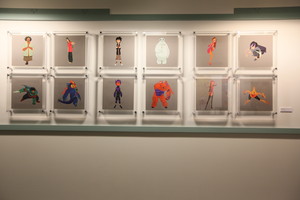 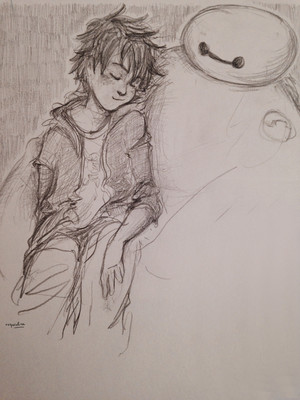