2
I HATE Tadahoney
posted by WinterSpirit809
I used to try and remain neutural to this ship, but I can't! It's everywhere! Sorry, but they don't belong together. And when you ask tadahoney shippers why they ship this ship they give the same few pathetic answers:

Honey Lemon was the only one who knew Hiro's name, so therefore Tadashi talks to her more

Okay, the only reason Honey Lemon was the only one to recognize him was because she was the only one to meet him while Hiro happened to be standing with Tadashi. And obviously he talked about Hiro to his other friends, GoGo mockingly said "nerd lab" which she had to of heard from somewhere. And Fred didn't really need an introduction, but I'll assume he already knew him.

Honey Lemon was excited to see Tadashi, so therefore it's canon

How many flipping times do I have to say: it's NOT canon. Honey Lemon is excited to see everyone . And GoGo hugged Hiro, everyone just says "it was one hug people". How does Honey getting excited prove anything?

Honey Lemon was most effected by Tadashi's death

Seriously, somebody actually wrote this on the Tadahoney page on How to Train Your Brave Tangled Dragon wiki. I mean, yes they were all pretty sad , but I'm pretty sure Honey Lemon wasn't the one who grew up with him, and starved him/ herself after his death. Hiro was probably the one most affected, along with his aunt. Honey Lemon, I think ,was as affected as the others.


Anymore reasons? Put them in the comments and I bet I will be able to prove them wrong
NagisaFurukawa- and IamMio like this
haynay24 I agree to you, I dont see anything about Tadahoney in the movie... it isnt canon :/
mili915876 I'm glad SOMEONEthinks on the same lines as me! 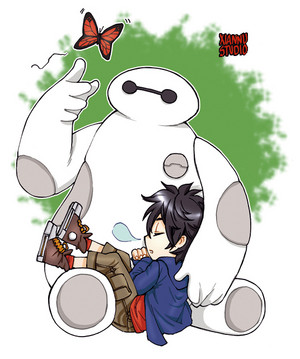 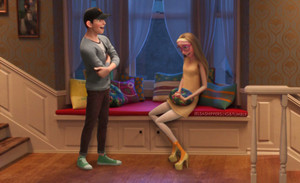 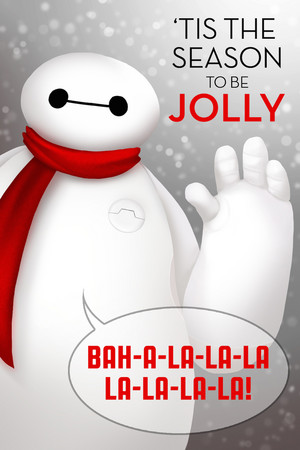 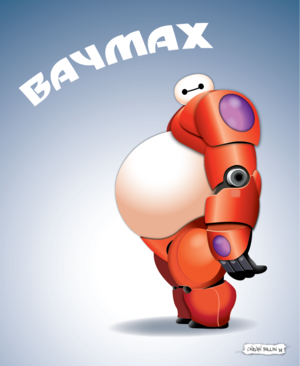 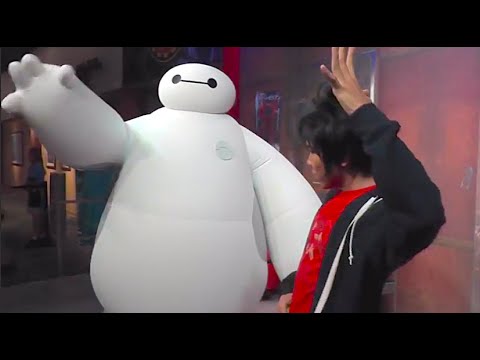 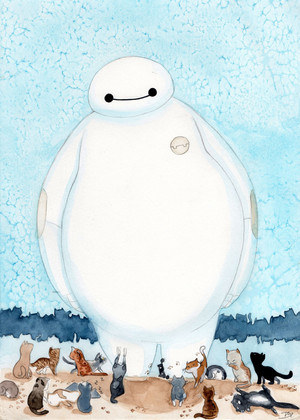 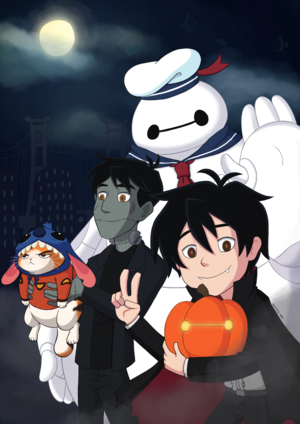 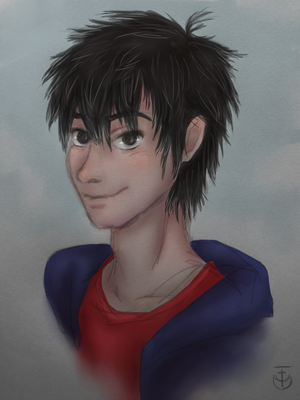 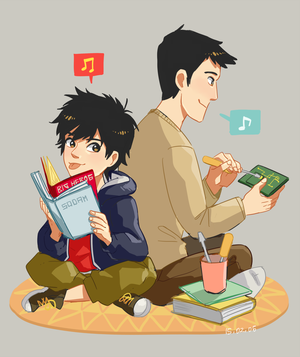 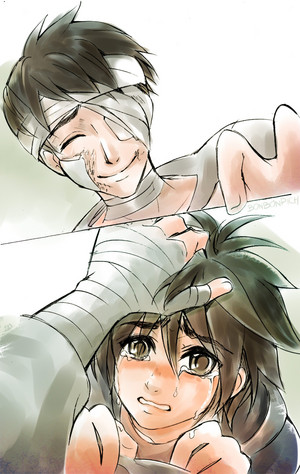 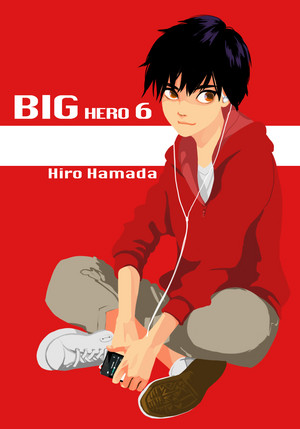 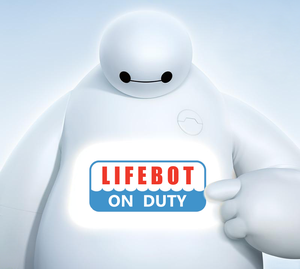 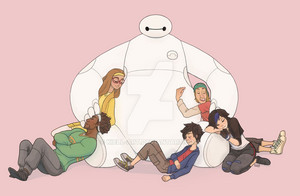 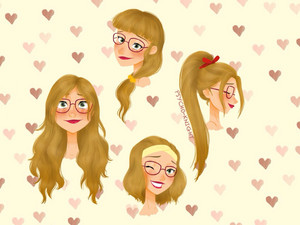 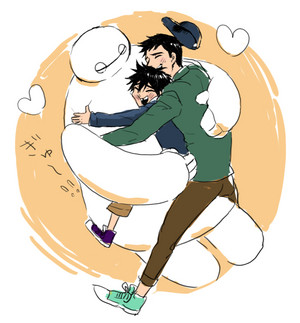