2
Big hero 6 characters
posted by mili915876
Well, I guess most of you have seen Big hero 6, the first ever Disney-marvel collaborated movie. The thing that struck me most about it, was (of course) it's characters. I just had to write a review about them.

Hiro Hamada -- I think he's the best character I've ever seen in a long time. He's smart, kind, caring and has absolutely no arrogance about his intelligence. To be honest, I think that I liked him most because I'm a lot like him.

Baymax-- Well,I think that Baymax is not just an ordinary robot. Tadashi was a pure genius in having built him. He has an extensive knowledge about the healthcare industry. He's sweet, innocent and a real "robotic nurse"!

GoGo-- To be honest, gogo is just not a character that I can say much about. She's a typical "need-for-speed" adrenaline junkie, very sarcastic and quite "quiet". I liked her, but she wasn't my favourite.

Wasabi-- Really not my type.He is just so neurotic and neat! But, when it comes to his friends, he can do anything for them.That's what I really liked about him.

Fred--Oh, the comic relief. Well, Fred is pretty sweet and goofy. He has unrealistic, wild ambitions and is pretty kiddish. Oh, and he's a "major science enthusiast".

Tadashi--Well, Tadashi is a person who really wants to bring about a difference in the world. There aren't many people like him. This is what makes him unique. He is an awesome elder brother and cares a lot about everyone.

Honey Lemon-- She is definitely the perkiest! She is so quirky, positive and she is very broad-minded. She cares insanely about everyone, and I just love her hysterical tones! Apart from Hiro, She is the smartest character. She make chem-balls while contemplating which weapon she actually needs! 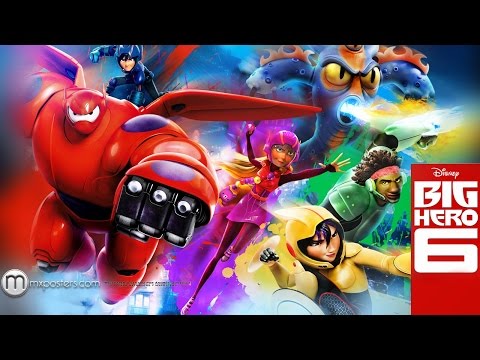 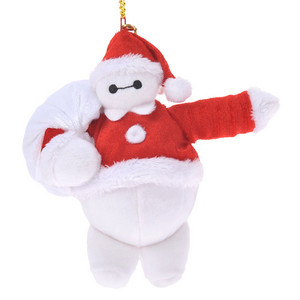 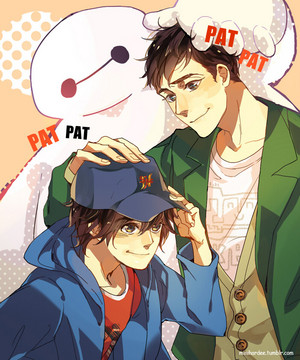 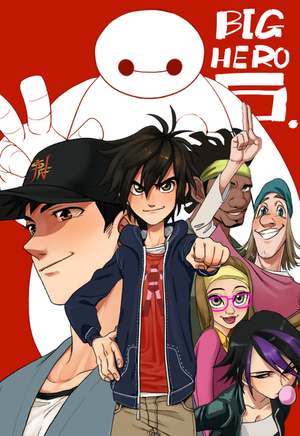 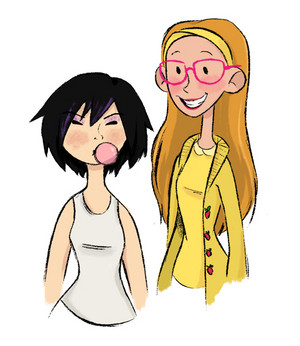 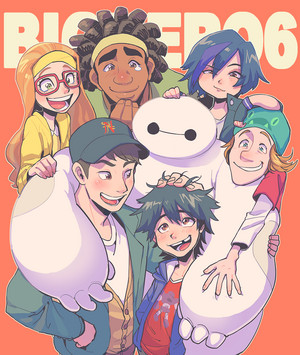 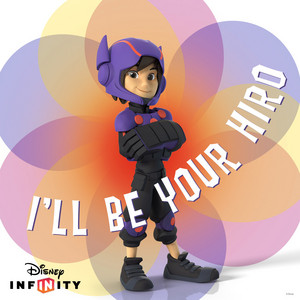 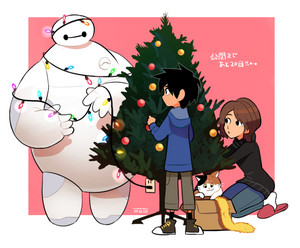 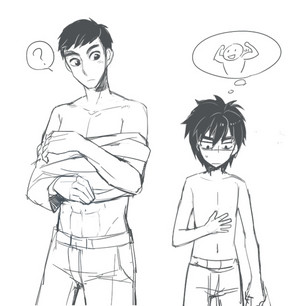 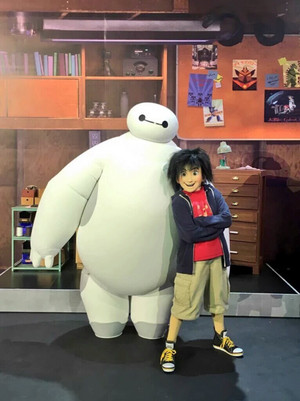 Big Hero 6 characters for a private event/party at Disneyland in Paris
added by PrincessFairy
Source: http://pbcbstudios.tumblr.com/post/136369117785/specially-commissioned-big-hero-6-characters-for-a 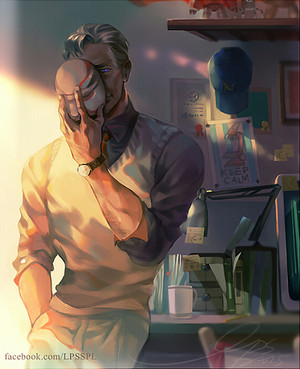 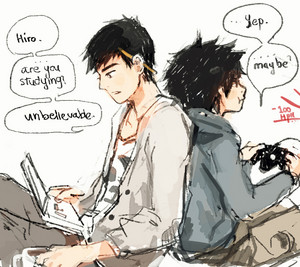 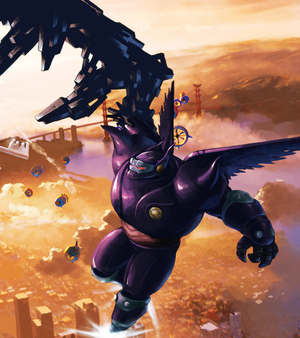 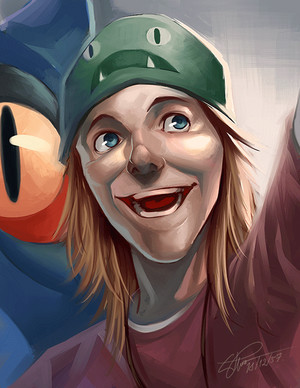