Stalker Girls
posted by rawrr-doll
Hamburg - Tokio Hotel, the band which has garnered music awards and young-girl adulation round Europe, is being stalked by a group of girls whose obsession has turned to aggression, according to the group's manager, David Jost, on Sunday.

Mass-circulation German newspaper Bild said the stalkers were a group of four French women who always disguise themselves in full-face masks or in Islamic-style scarves and called themselves 'Les Afghanes on tour.'

Jost said a scuffle on Wednesday at a Hamburg, Germany filling station had involved Tom Kaulitz, 19, and one of the stalkers.

Guitarist Kaulitz, whose on-stage head-dress is a peaked cap and headband, reportedly hurled a lighted cigarette at the woman, who then stubbed it out on his car windscreen.

The woman, 21, who reportedly suffered a bruise under her eye in the fracas, said she had been innocently trying to photograph him.

His twin brother Bill, the singer whose androgynous looks and manners are the German band's trademark, was not present.

Jost said in an e-mail to the German Press Agency dpa that the Kaulitz brothers, their parents and the other two Tokio Hotel men were regularly shifting home in an effort to keep one jump ahead of the masked stalkers, who had been trailing them for months.

'They aren't fans. They are militant stalkers. It's not true fandom any more,' said Jost.

He said the Kaulitzes were now filming all the women's approaches, and had complained to police on April 9 about the woman who was later involved in the Hamburg incident. 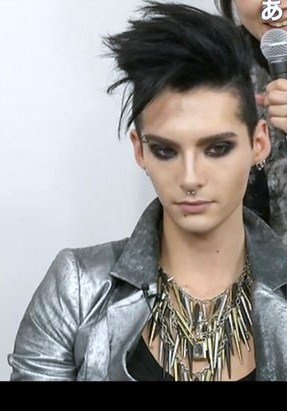 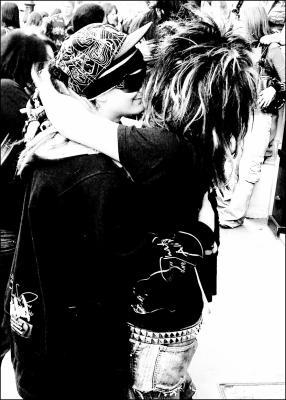 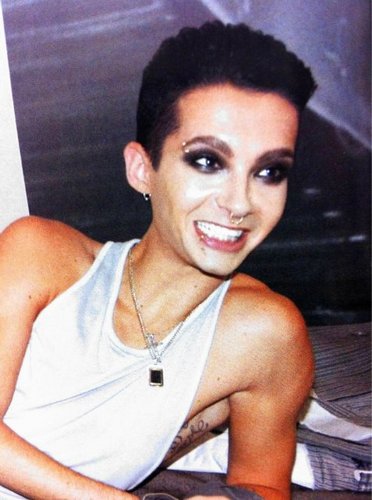 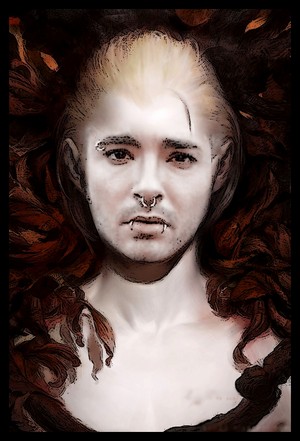 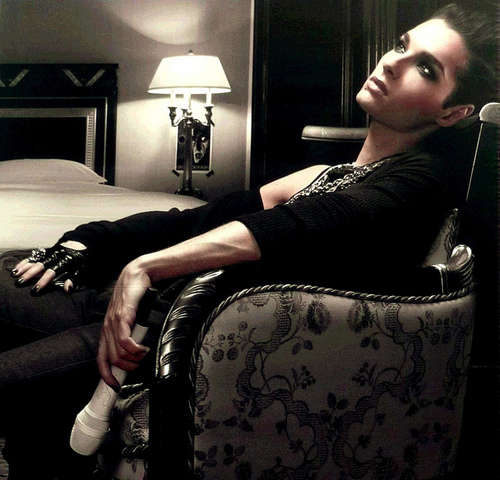 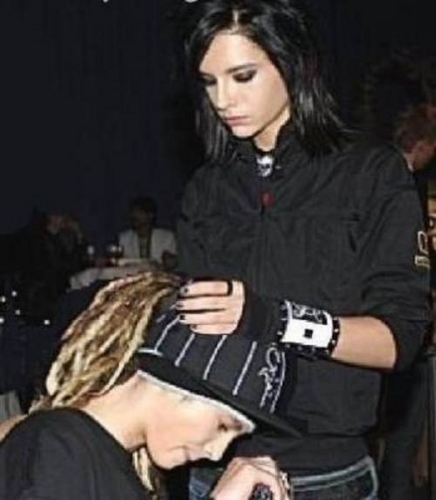 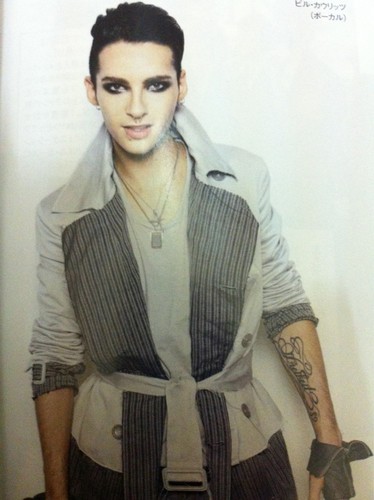 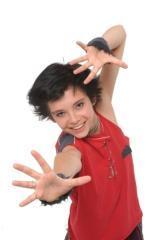 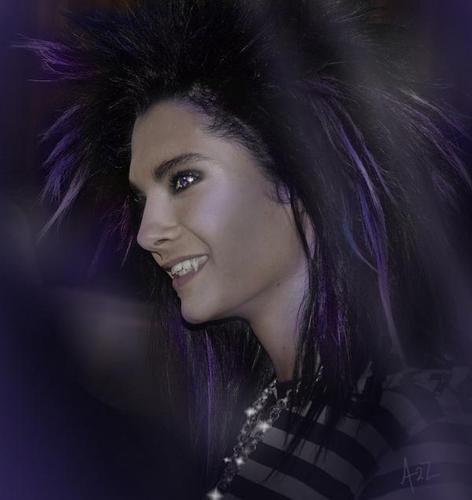 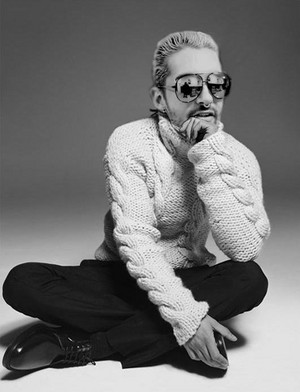 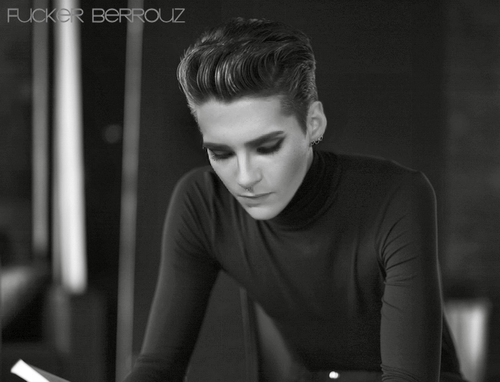 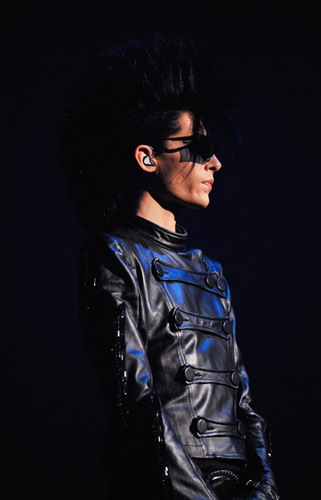 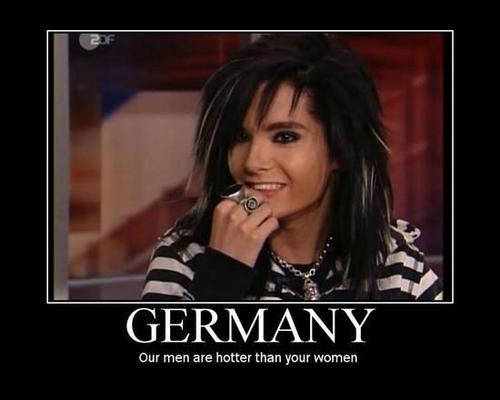 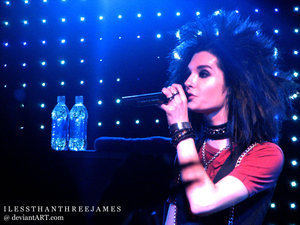 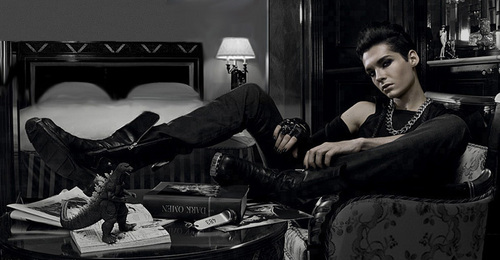 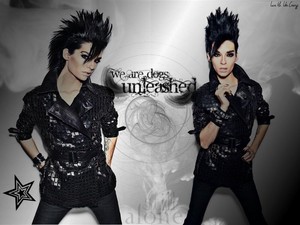