Here's a list of all the great musics that we heard everytime that Blair and Chuck were on tv. :)

"If It's Lovin' That You Want (Part 2)" by Rihanna Feat. Corey Gunz
Dinner Party, before Blair takes Nate into her room

"What Goes Around...Comes Around" by Justin Timberlake
Dinner Party, after Serena leaves

"Hard to Live in the City" by Albert Hammond Jr.
Limo ride to the "kiss of the lips" party

"Tell Me 'Bout It" by Joss Stone
Blair, Chuck and the group having Brunch

"Glamorous" by The Constance Billard Choir
Everyone walking into school

"So They Say" by Classic
Chuck asks Blair about his idea

"One Week Of Danger" by The Virgins
Blair flashback to the Limo.
Blair tells Chuck to leave her alone.
Serena sees Blair and Chuck kissing

"How Does It Feel?" by Eskimo Joe
Blair runs off from her birthday cake

"Radio Christiane" by The Virgins
Chuck brings Blair her gift

"You're a Wolf" by Sea Wolf
Blair and Chuck making out

"Secret" by The Pierces
Everyone dancing at the ball

"Ooh Yeah" by Moby
Blair and Chuck by the pool


Episode 1.13 - A Thin Line Between Chuck and Nate 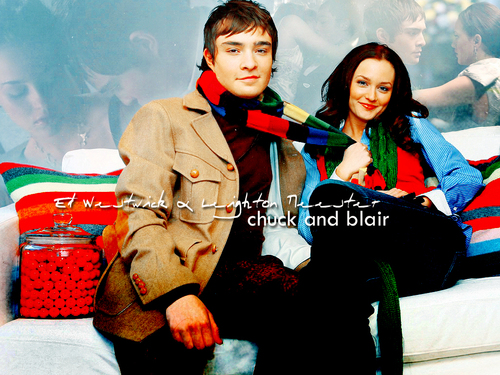 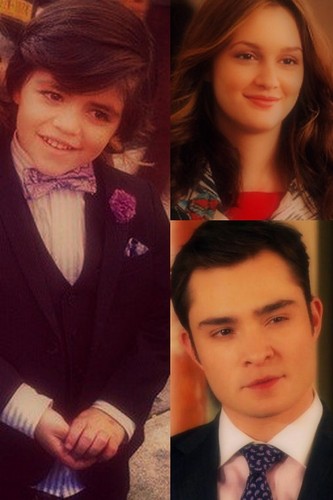 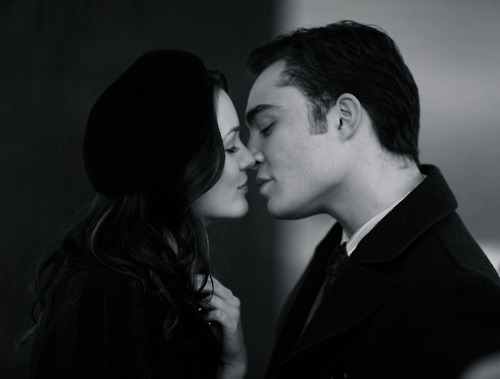 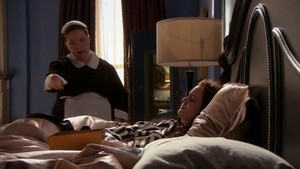 Gossip Girl: # I don't know about you but this has to be the hottest gossip we've had all year!
According to our reliable sources, we hear Blair Waldorf's love loss isn't her only problem!
I'm talking food, fingers, throat and puke! You Know You Love Me xoxo #

It has been a few days since Blair and Chucks limo ride from Victrola.
Jenny an Serena are talking at the Humphrey House. 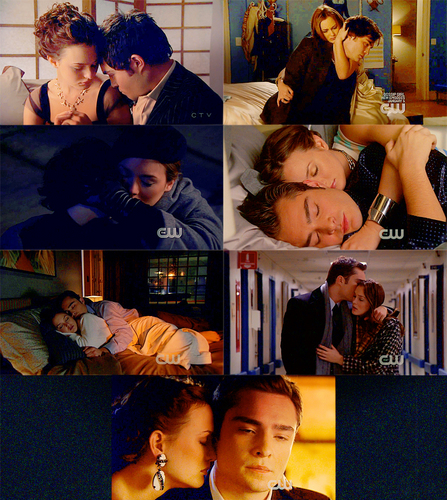 4
Always being there for each other.
added by Nibylandija
Source: Me (Nibylandija) 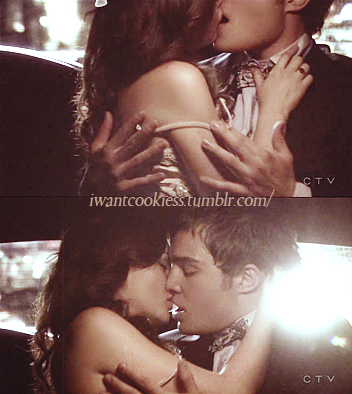 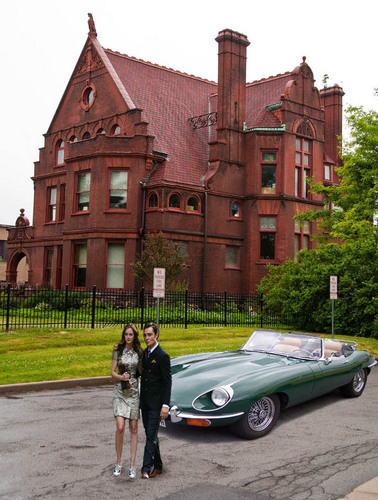 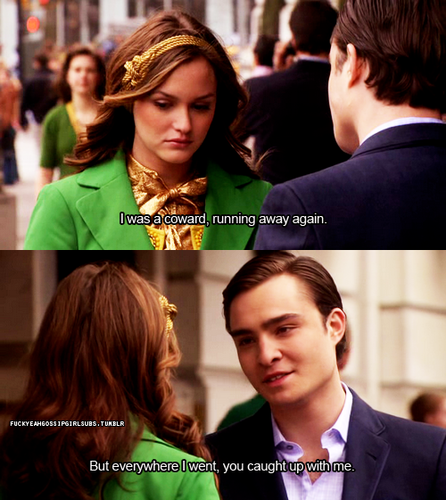 1
a great love<3
added by NoukolovesDean 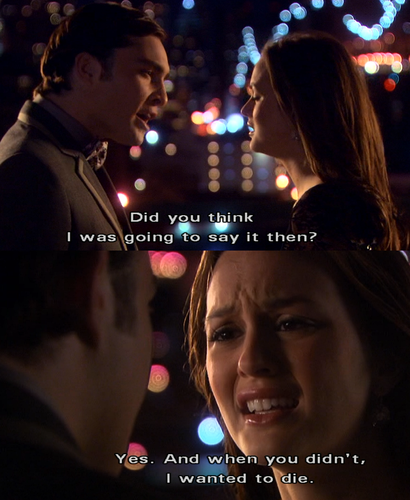 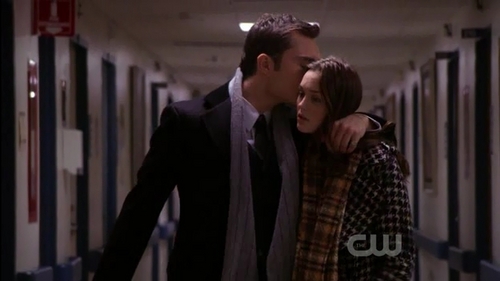 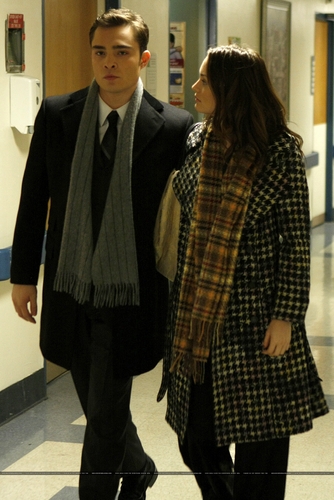 7
New episode stills from 3x12 "The Debarted"
added by Mouraki 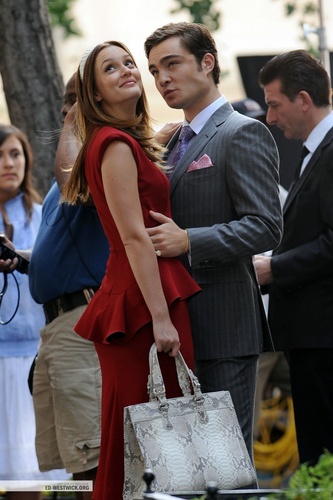 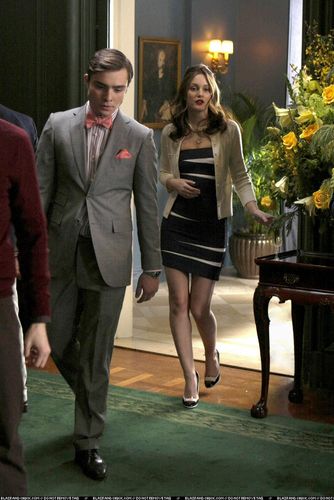 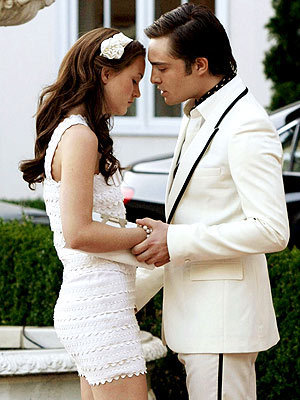 1
I love you. Saying it was hard but I did and I’ve never looked back.
added by laurik2007
Source: basssets @ tumblr