22
About Blair Waldorf in the books
posted by Leightonfan
Starting at a dinner party at the Waldorf Penthouse for future stepfather Cyrus Rose, former best friend Serena van der Woodsen, described as the most gorgeous girl in all of New York City, returns from her boarding school Hanover Academy in Hanover, New Hampshire. Blair, from the start, doesn't want to give up her spotlight as being the "most happening" girl in the room just yet. She and boyfriend Nate who have dated for about a year are in the middle of a passionate scene when Serena shows up, and entertains all the guests with stories about her wild summer adventures and what it was like to be at boarding school, shunning Blair out of the spotlight again.

Blair starts nasty rumors about Serena and turns her into a school outcast. Eventually, Blair finds out boyfriend Nate Archibald slept with Serena right after sophomore year, hence why Serena felt the need to escape to boarding school and not come back for a year before she was kicked out for returning late in the beginning of the school year. When Jenny Humphrey, a freshman with a hearty bosom steals Nate away from her on her birthday, which is also the day that her then pregnant mother marries Cyrus Rose, Serena and Blair make up once again and go back to being the best of friends, while ignoring Nate and his new girlfriend. When Blair's mom marries Cyrus Rose, she meets her new step brother, Aaron Rose (a vegan with an endless supply of herbal cigarettes and an unrequited crush on Blair), comes the day Blair has been waiting for all her life- her Yale interview.

Blair messes up her college interview at Yale by telling her interviewer about the trainwreck her life has become, and then kissing him on the cheek upon dismissal. Blair's father donates a multi-million dollar vineyard to Yale, but it is still not enough to clear her mistakes, and she is wait-listed at Yale. She's turned down by Harvard, Princeton, Brown, Tufts, and Wesleyan and is only accepted into Georgetown University, her safety, despite being one of the best girls in the senior class. However, Serena, a below-average student, was accepted into all of these schools.

She is known to move out of her home frequently, first trying to live at Serena's penthouse before they left for Sun Valley, then taking a suite at The Plaza Hotel (to the chagrin of Constance Billard's headmistress), moving into Brooklyn with her shaven-haired classmate Vanessa Abrams, living with Serena at the original apartment where Breakfast at Tiffany's was shot, and moving into designer Bailey Winter's East Hampton home as a muse. She also lived in the Yale Club of New York City for a short time, where she held her high school graduation bash.

After Nate, her relationships with other men have been quite rocky. She started a brief fling with her Yale alumni interviewer, only to end it when she finds out that he was married and has a daughter also studying at Constance. She also had a thing with Serena Van der Woodsen's older brother, Erik Van der Woodsen, while they were skiing at Sun Valley for spring break. After another messy break-up with Nate, she starts a brief affair with a British lord she met at the Yale Club, however, this was ended upon learning of his relationship with his second-cousin.

Blair is eventually accepted into Yale. She and Nate go on a month-long boat trip around the world over the summer and return a week before college starts, only to discover Serena waiting. At the end of the final book, Blair and Serena kiss and make up for good, and Nate leaves them both to sail across the world with his father's Navy mentor, Captain Chips White, to figure his life out, not wanting to choose between either girl or getting in the way of their friendship again. 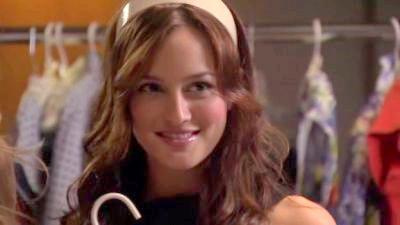 crisss_tkd_5, PoooBoo and 20 others like this
eka-chan I hate the book series. It's bland and mediocre. But the TV show adaptation definitely rocked me off my socks! And Leighton is an amazing actress and a beatiful one at that too. The characters have more life and edge in the show that the book itself lacked.
jlhfan624 Blair in the books is like my favorite character in anything. She was so awesome, and bitchy but not in-your-face about it.
nathboleyn what you talking about? the books are great. she's my fave character on the books and on the show too. the most important difference for me is that on the show I'm C/B lover, on the book I'm N/B.
LittleA i think blair is the best, but in books she looks boring :(( 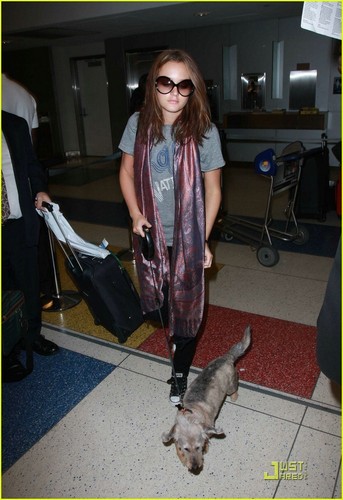 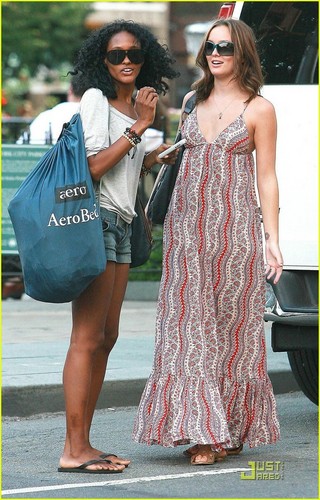 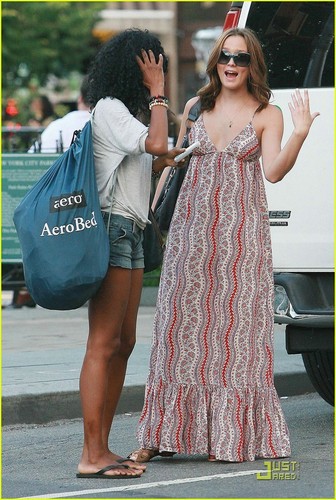 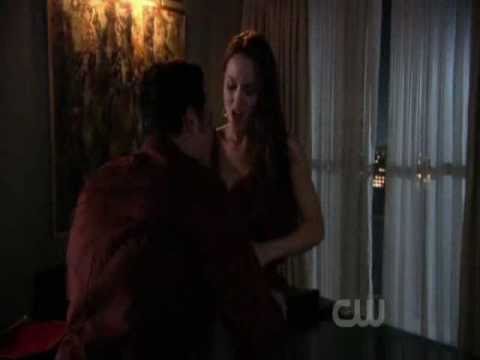 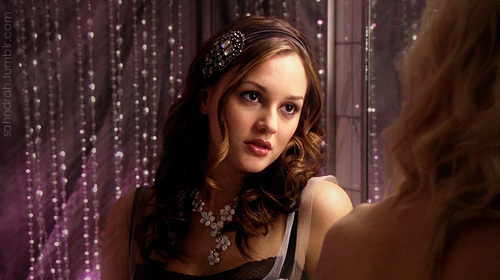 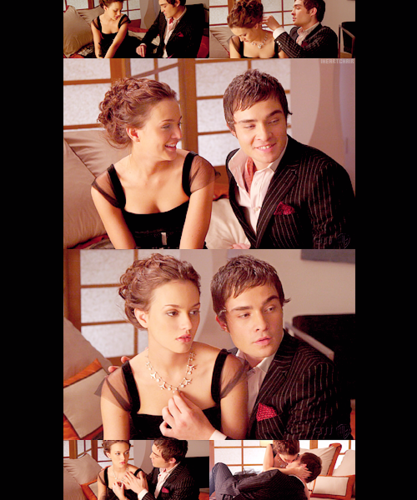 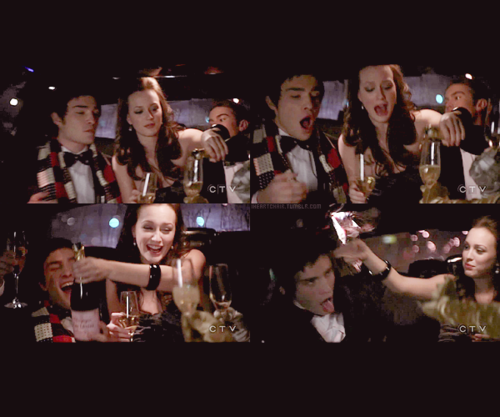 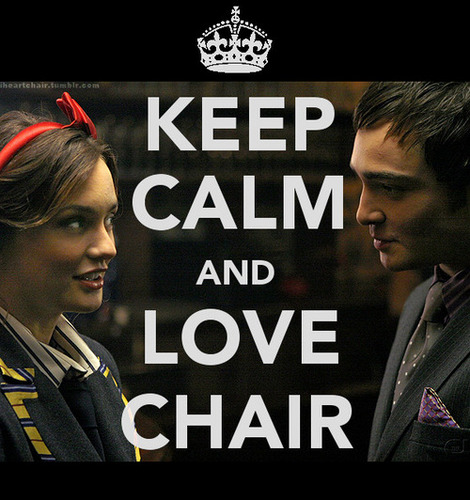 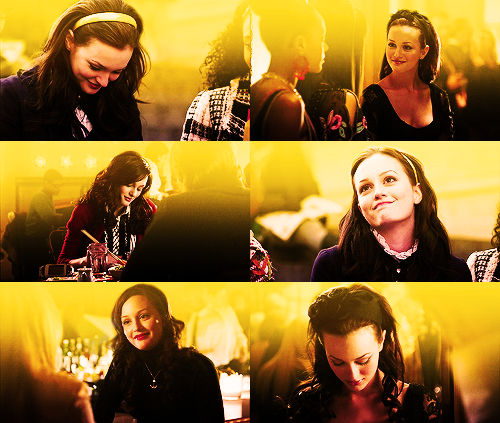 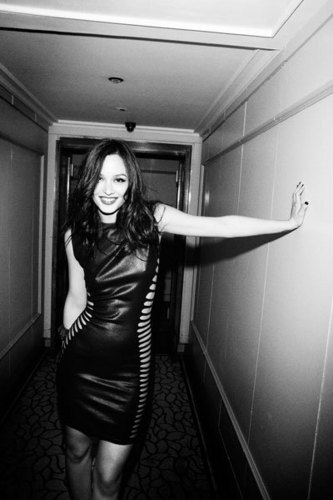 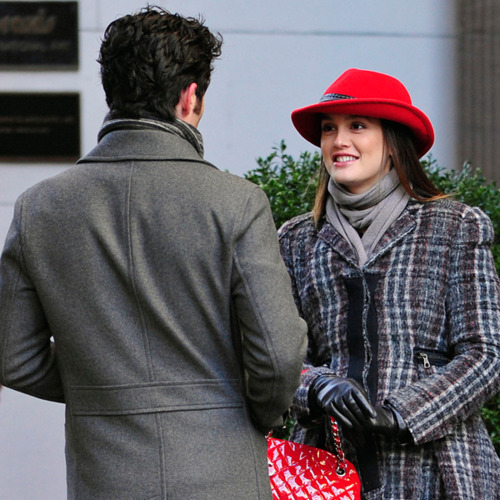 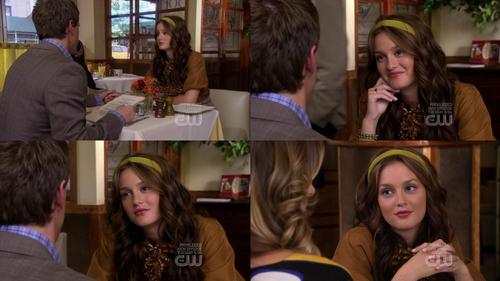 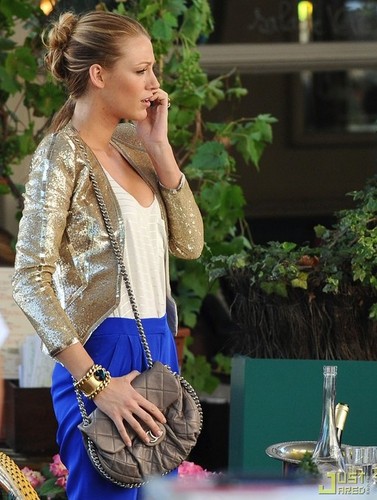 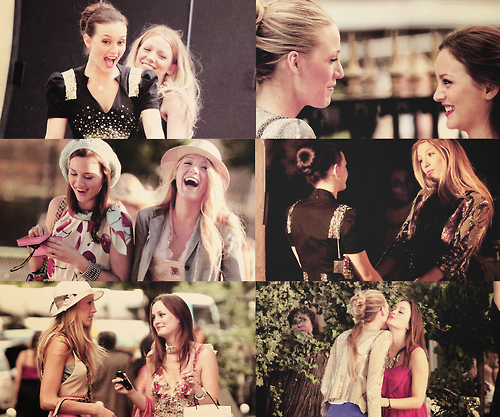 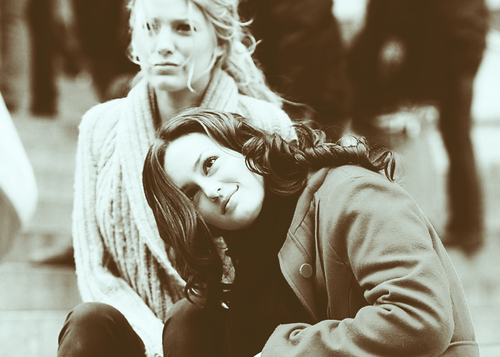 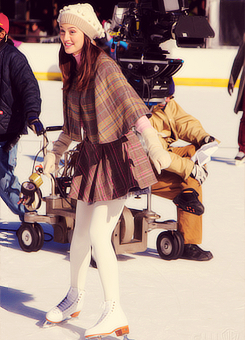 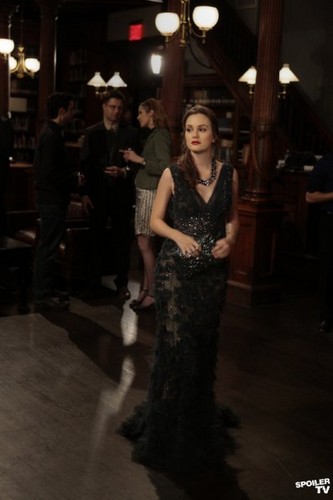