Rank: Captain
Zanpakutou info:
Shi-Kai: Suzumebachi (Sparrow Hornet)
- release command: "Jinteki Syakusetsu!" (Sting All Your Enemies to Death)
First seen when fighting with Yoruichi, Soi Fong’s zanpakutou changes drastically in appearance and ability. When transformed, Suzumbachi takes the form of a glove that fits to Soi Fong’s Right Hand, with a chain attaching the “stinger” to the top of the glove. With a cone-like shape, the “stinger” sits on Soi Fong’s middle finger, extending at a length about twice as far as the normal extension of the finger, allowing Soi Fong’s striking...
continue reading... 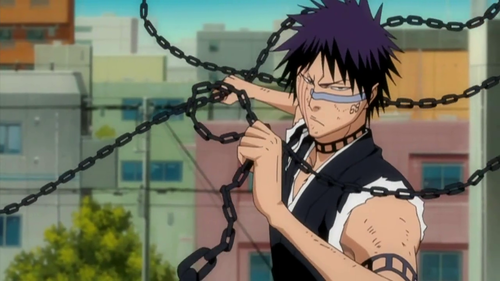 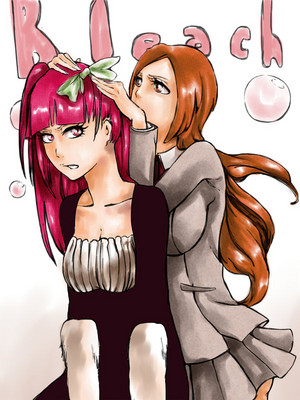 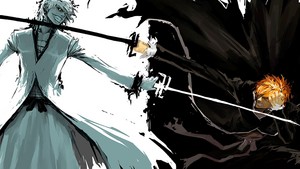 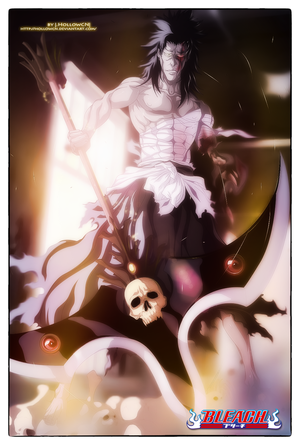 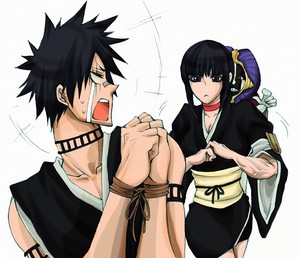 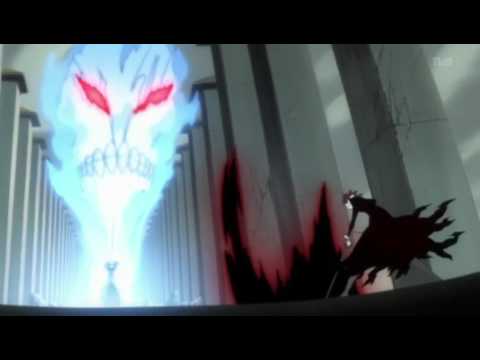 4
Bleach - Time of Dying (Three Days Grace) AMV
added by KEISUKE_URAHARA
dedicated to all bleach fans
video
bleach
anime
amv
8
Raijin Fights Ichigo As Arrancar
posted by blackpanther666
(Raijin strolls through the trees, noting that a batlle had taken place here recently, though he wasn't sure what kind of battle it had been; whether it had involved the Radicals, or the Shinigami. Raijin had heard from Gaishima and Shishira that the Shinigami had exiled some Shinigami, or pseudo-Shinigami, whatever they were. Apparently Captain Chevalier had been among them, somewhat harsh, considering the loss of her Vice-Captain, Acelin, during the Hueco Mundo battle. Raijin stops suddenly, noticing a block of ice, which is slowly melting. There is a shape hidden among the fractured pieces...
continue reading...
7
Ashido's Resolve! The Release of his Zanpakuto!!! - Part Two
posted by blackpanther666
Ashido snarled back at his opponent and pirouetted, slashing past the blue-haired man, and spun again, slicing into a forward stroke. Each strike was expertly defended and 'blue-hair' made his own attack, bulling forward in an aggressive strike, which narrowly missed Ashido's head and then he kicked Ashido backwards, firing a red blast of reiatsu. The Bala sped past him, illuminating his features against the dark background of Hueco Mundo. Ashido took it head-on and emerged with a grin.

'Honestly, I thought that would be a bit stronger than that. So, is that the attack they call a Cero? It really...
continue reading... 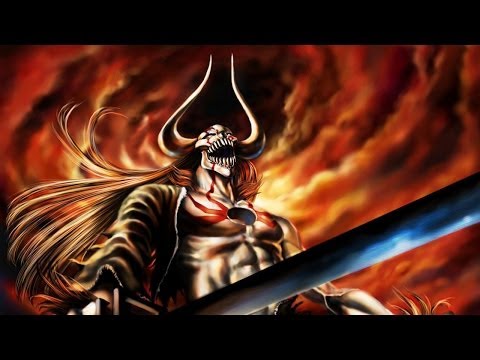 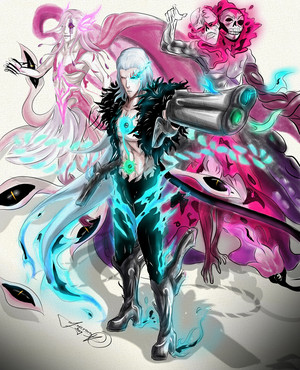 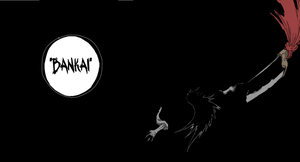 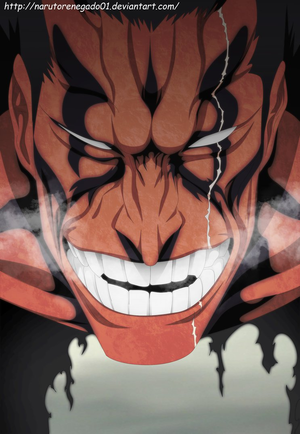 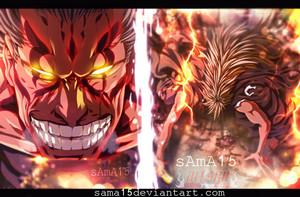 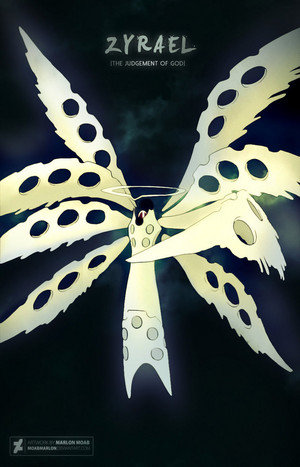 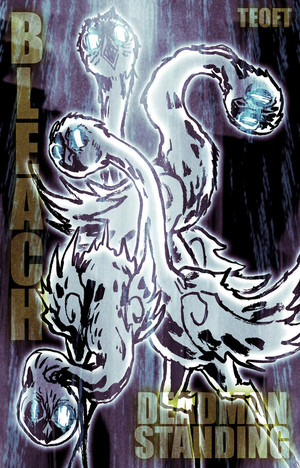