3
Orihime Is a Weak But Lovable Character
posted by yemi_hikari
I don't like it when people bash Orihime, but I can see why people don't like her. The reasons that I like her so much are the exact same reasons that people don't like her. On top of this, some of the more rabid fans try turning a blind eye to all of the flaws she has. In fanfiction particularly there seems to be this need to prove that Orihime isn't weak. And yet... that is what makes her such an amazing character.

Yeah, yeah. I know there are people who are going to gripe about me calling Orihime a weak character, but that is one of the things I like about her. Bleach is filled with so very many, many female characters who can hold their own in a fight. Thus there is nothing wrong with having characters like Yuzu, Momo and Orihime who stand out because they aren't on the same level as the other females.

I'll start off with the fact Orihime can't fight. While it is true that she killed a Hollow when she first used her powers, she later on is unable to use these powers as she realizes that they are also human in mind and body. Her pacifist ways stand in the way of her being a warrior or of any use on the battle field.

She's also weak when it comes to her healing powers. There are times that she has self-doubt and other times she can't heal the person no matter how much she tries. She is nowhere near the level of the forth division and she is pretty much useless compared to the other characters. This is something the other characters note about her. This though is one of the things that makes her an amazing character. Despite the fact she is useless she doesn't give up on trying to help those around her. She doesn't give up on becoming stronger, even though she does go through her self doubt where she doesn't believe in herself. This also means she is not a Mary Sue with those powers of hers.

On top of this she suffers from depression. As I've pointed out, she has a lot of self-doubt. She cries a lot from self pity. This is an annoying trait when it crops up because you want someone like Rangiku to come in and talk some sense to her. There is also the fact there are quite a few people who suffer from the same kind of depression Orihime does. Some of them could go places if they didn't let their self doubt get in the way.

Orihime's weaknesses are important to the storyline. They have actual cause and effects that are realistic given the circumstances that shinigami and such don't actually exist. She also helps to provide needed comic relief during some of the darker periods in the storyline. The most important thing though is her greatest strength, her heart. 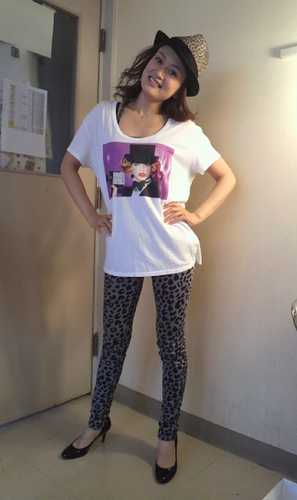 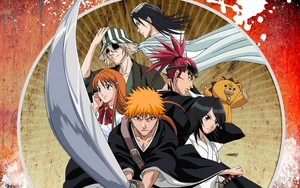 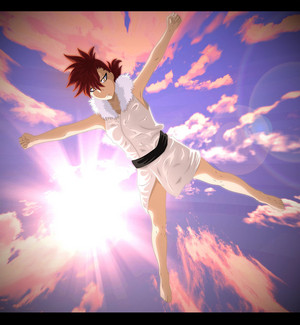 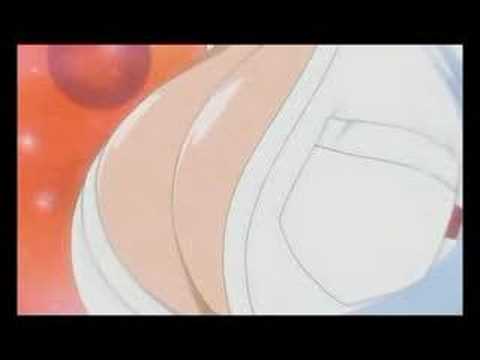 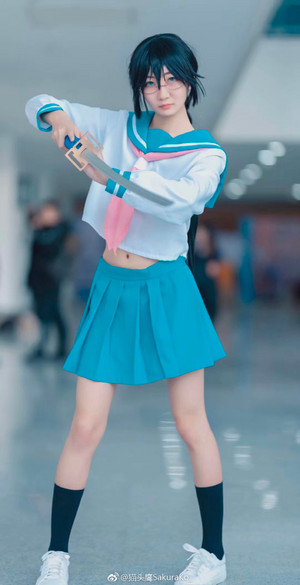 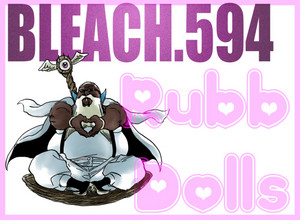 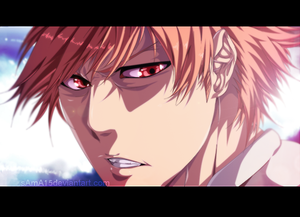 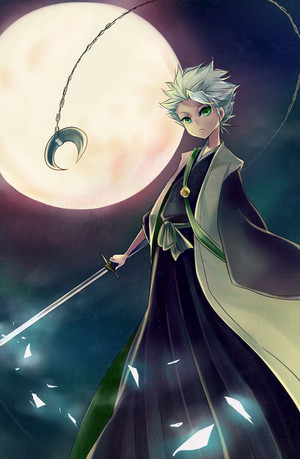 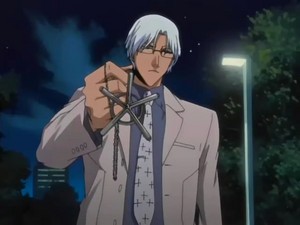 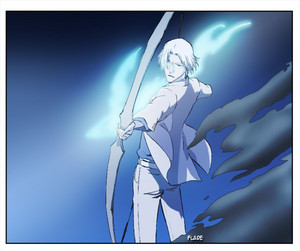 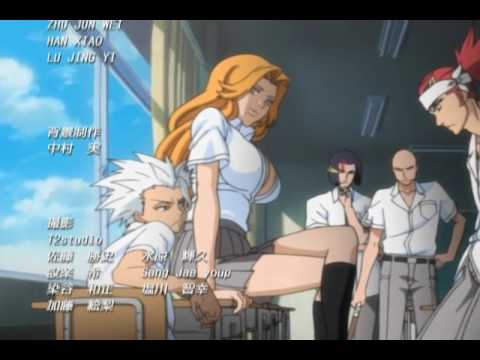