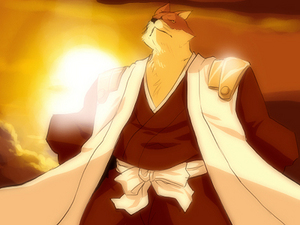 Biography:
Komamura Sajin first appears in the emergency Taicho meeting that questioned Ichimaru Gin’s apparent slip of duty in letting the ryoka go. Standing next to Tousen Kaname and Aizen Sousuke his relatively bigger size was readily apparent, but beyond that little is known of him except that he wears a sort of helmet.

After Aizen’s death, we again see Komamura as he visits Aizen’s body in the 4th Squad Relief Station, accompanied by Tousen, whom he appears to be rather close with. He still has not spoken at this point of time.

The first time he speaks is on the day of Kuchiki Rukia’s execution itself. As Iba Tetsuzaemon, his Fuku-Taicho, rushes towards Komamura, landing in a kneeling position and apologizing profusely for his latecoming, Komamura stops him in mid-sentence. He says that he knows Iba understands that he (Komamura) needed time to think through his own thoughts, for Komamura had reservations about Rukia’s execution that Iba had already perceived. They were, however, overridden purely by Komamura’s deep gratitude for Yamamoto Genryuusai Shigekuni.

Komamura reveals at this point that because of his appearance, he was always an outcast. Yet Yamamoto took him in and took care of him, and because of this Komamura always strives to do something for Yamamoto. It is the same reason that has driven Komamura to become a Taicho among the Gotei 13 Squads.

At this time Tousen appears with Hisagi Shuuhei, his Fuku-Taicho, and Komamura asks him whether he holds the same view. Tousen merely replies that his eyes reflect the path of least blood and that he believes he walks the same path as Komamura.

Later, Komamura, Iba, Tousen and Hisagi stop Zaraki Kenpachi and his group in an open courtyard. Going through the verbal sparring, Zaraki is left with Tousen and Komamura. Komamura, getting tired of Zaraki’s arrogance, unleashes Tenken (a technique of his Zanpakutou, this is not his Shi Kai) upon Zaraki, and Tousen follows that up with Benihikou. Despite the heavy damage however, Zaraki laughs off the attacks and the three start fighting.

Despite their attacks, Komamura and Tousen are thrown about. Zaraki sneers at Komamura and asks him to release his Ban Kai and fight him. Komamura is greatly angered and answers that he does not require Ban Kai to fight a traitor like Zaraki. It is at this point that Tousen begins speaking to Zaraki, telling Komamura first that he will “do it” (as in release his Ban Kai). Though Zaraki beats Tousen, Komamura stops Zaraki from killing Tousen, deflecting his blade with one arm and his helmet. Smashed in the process, the helmet falls to the ground in pieces. It is at this time that Komamura’s real appearance is revealed – he has the head of a fox, and his body is also a form of a humanoid fox’s. Releasing his Ban Kai at this time, Komamura faces Zaraki just as Rukia’s execution starts. After a short while, feeling that Yamamoto was releasing his own spirit power, he leaves the battleground to rush to Yamamoto’s aid.

Before he gets there, the message that Aizen and Tousen had betrayed Soul Society reaches him, and he rushes over to the Soukyoku Stand and jumps onto Aizen, who stops his blade with one hand. As Aizen calmly mentions that it has been quite a while since he last saw Komamura’s face, Komamura gets angrier and asks Aizen how he can still smile at this point in time, mentioning as well that he will never forgive Aizen and Tousen for betraying Soul Society.

Flashbacks at this time tell of the friendship of Tousen and Komamura. While practicing once in an open grassy area, Tousen chances upon someone, and because he is blind, had no idea where the person was. It was only when Komamura spoke that he realized he had talked in the wrong direction. Complimenting Komamura’s ability to hide his presence so well, Tousen said that he had never been able to not feel someone’s presence before, even though his eyes cannot see. Komamura was highly touched, for this was among the first times that he was not looked upon as an outcast.

Later they meet time and again during their time in the Gotei 13 Squads, and Aizen is also introduced to Komamura via Tousen’s recommendation.

Angered at their betrayal, Komamura finally asks Tousen for an explanation. Getting none, Komamura immediately does Ban Kai. However, under Kyoukasuigetsu’s hypnosis, he realizes too late that Aizen is right in front of him. Aizen then does Hadou no Kyuu-juu, Kuroihitsugi (Black Coffin) and defeats Komamura.

Komamura regains consciousness at the time of the three leaving, shouting for Tousen to get back down. “Why did you become a Shinigami?” he asks. “Was it not for your friend who died? Was it not for justice?”

Tousen replies that he had told Komamura before that “all that is reflected in these eyes is the path of least blood. The path I walk is justice.”

A week after that, Komamura stands in front of the grave of Tousen’s dead friend, asking her what she would have said to stop Tousen. Then, Hisagi makes his appearance, and Komamura is asked if Tousen will ever come back.

“Without a doubt,” he replies. “By our own hands, let us open his eyes.”

Character
Komamura is the quintessential loyal and grateful subordinate. His deep gratitude for Yamamoto taking him in overrides all his own feelings, and for Yamamoto he will do anything, even die. He is a serious man at all times, deeply scarred by the times he was spurned by society for his appearance, yet undyingly loyal to the values he knows hold true.
Ryuuikari, gelele and 3 others like this 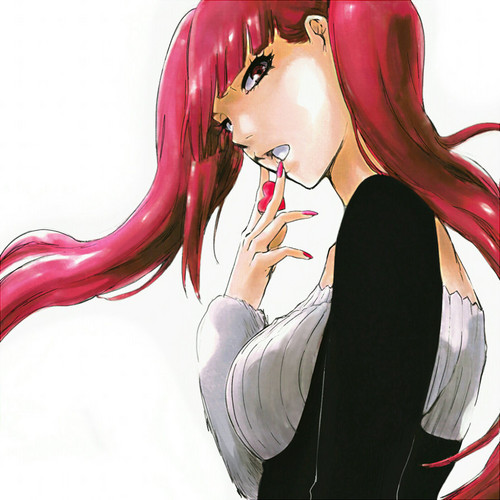 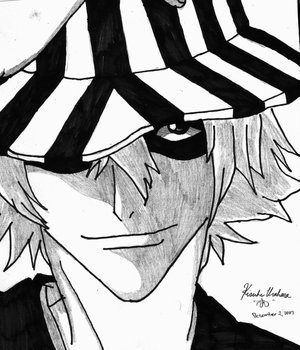 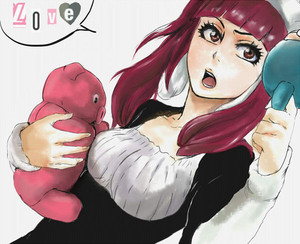 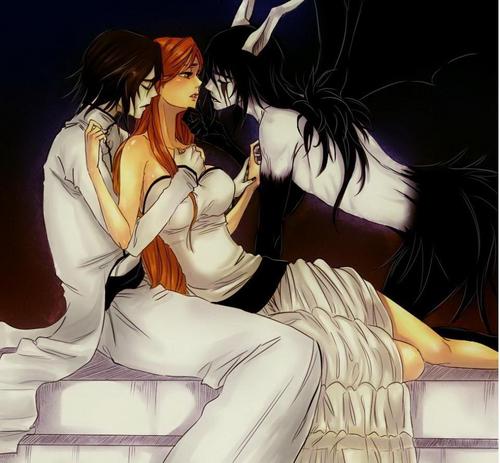 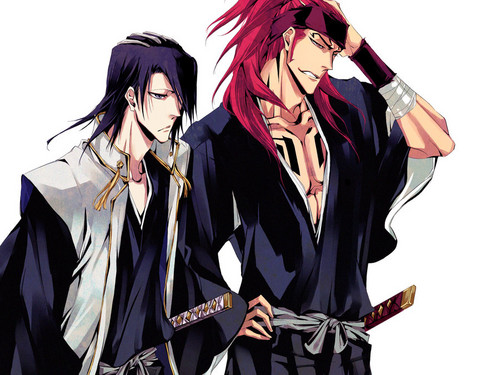 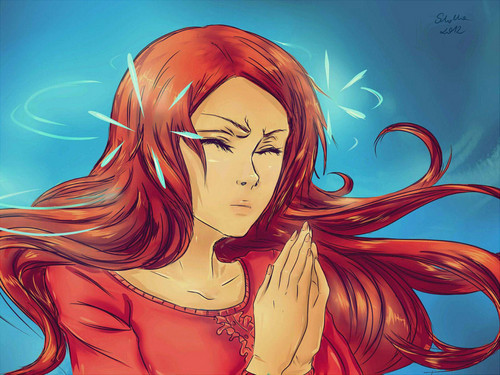 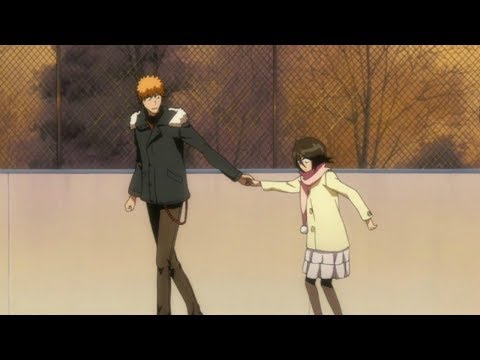 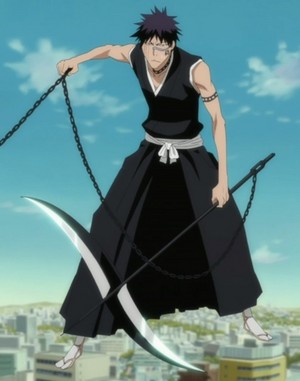 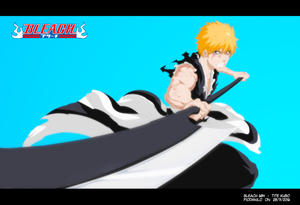 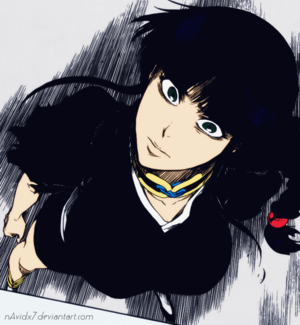 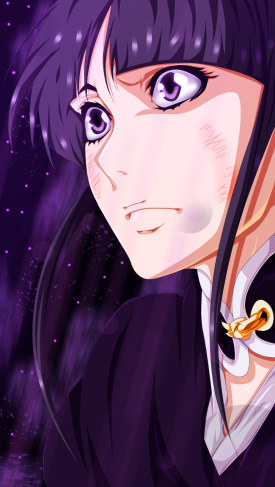 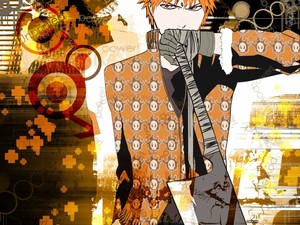 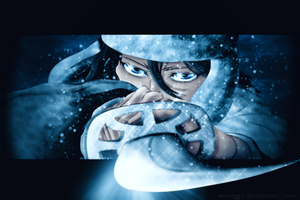 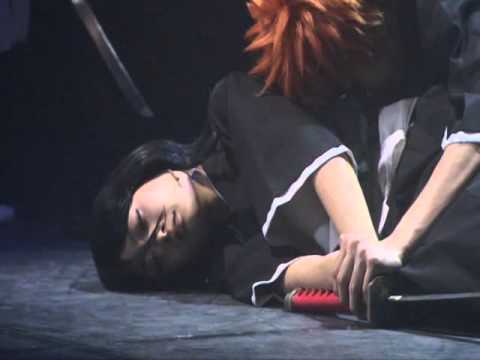