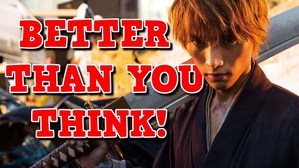 I feel that Netflix and Warner brothers did a good job on this movie. People out there in the world need to stop comparing Anime live actions to the episodes. It's like how Marvel and DC Movies change and is not similar to the comics and cartoons sometimes. And the fans are like that was so unexpected and cool. Yet Anime,Manga and Vocaloid fans freak out when Anime changes live action movies a little from the original series. And fans of Anime and Manga need to calm down. And stop trying to ruin the good stuff we get that is live action Anime Movies. So Anime/manga fans gotta give credit where credit is due. The Movie was entertaining. Sure some parts where changed a little. And cut out. But it still a great series none the less.

So i say to all you fans of the series. Please enjoy the Movie for what it is. Not what you want it to be. People are trying their best with the little they have to work with. So like i said give credit where credit is due.

I give the movie a 95% and a 4/5 stars. Other than that,i say the movie is pretty good. Some of the actors in the Movie are very beautiful and hot looking. Very attractive. For the females. And really well done on the male characters. Great actors as well. I enjoyed how beautiful and very good looking the actors/actress are who played Rukia Kuchiki is.

The characters look like they fit there parts very well. Both the Bleach Anime and Live action is good. Both enjoyable to watch. Just cause something is different don't make it bad at all. Different is not always a bad thing. I liked the characters. The female characters are very good looking as well. They did a good job in the Live action. Sure some things are different like Story line for one. But that don't make it bad. Just something different to also enjoy.﻿ 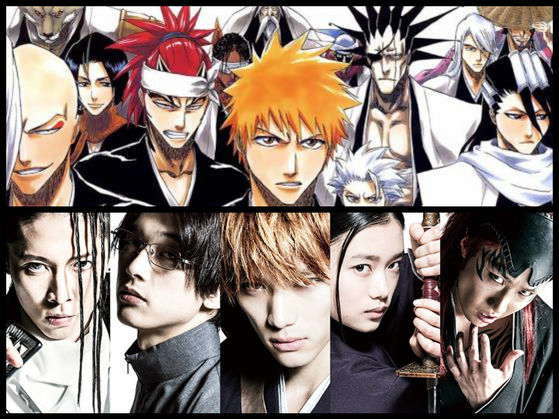 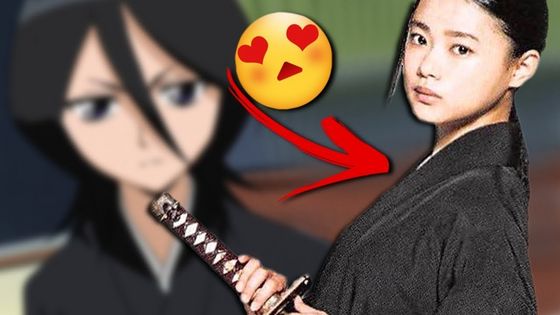 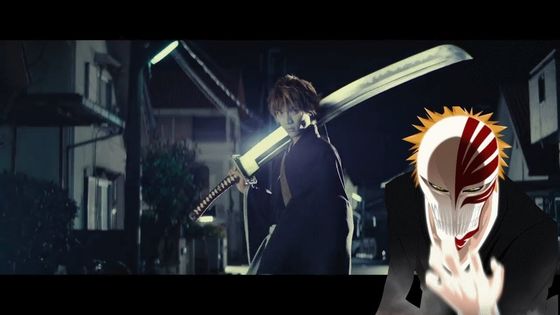 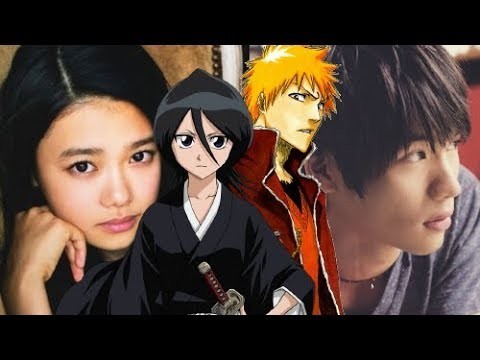 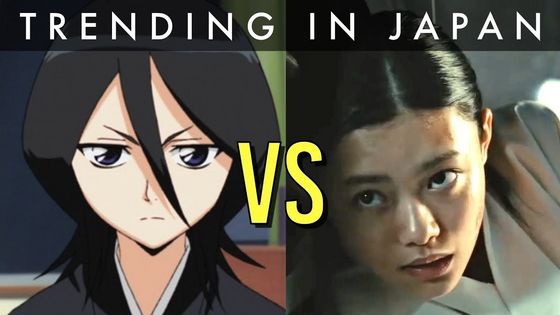 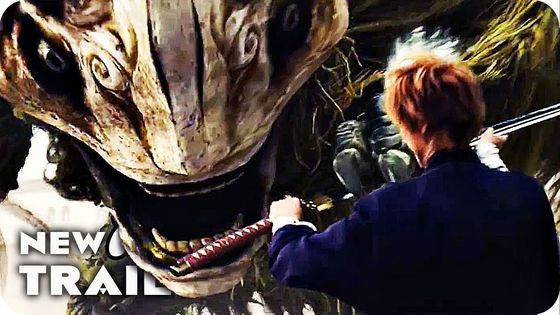 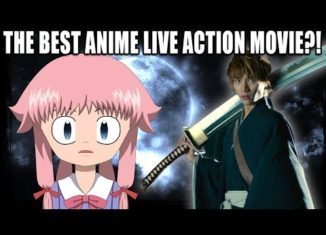 Bleach Live Action Movie is good.
whatsupbugs, KEISUKE_URAHARA and 1 other like this
KEISUKE_URAHARA well i did watch the trailer of the anime as soon as its out.......and i didnt like it ofcourse......the effects might get ruined like how they did to another one oof my fav anime series dbz.......but lately sooooo many of my friends started telling its awesome they didnt ruin the series not just one most of my friends who watched this movies started telling the same , as u can see bleach is my fav anime of all so i dnt like even a small thing to disrupt its story and animation soooo i avoid this movie but now i started hearing the positive response from everyone i think i should give it a try.......well there is a proverb dnt judge the book by its cover.........sooo now im willing to give a try....and want to see how awesome this movie is.......wanna check what ur guyz r telling the truth or not...........h eheh eh i will be back to tell u the review about this movie after watching it.............he he he
KEISUKE_URAHARA i finished watching bleach 2018 2 days ago.........got to say Its an ok movie....They skipped soooo many parts. They skipped soooo many parts Changed the story plot a little,its more like kubo rushed things for ending the movie, soooo he skipped soooooooooo many scenes and plots There was a match between ichigo and uryu killing max menos They skipped it There was noooo such thing as rukia training ichigo in anime Orihimes brother becoming hollow and trying to kill her and ichigo saving her and he sacrifice himself by stabing himself And uryu in anime didnt knew kisuke b4....but here it was uryu who guide ichigo to urahara shop While ichigo fighting renji...at the end he awakened....became soooo fast the renji couldnt keep up....then when ichigo went for a final blow byakuya broke his sword and slashed ichigo Then kisuke save him in movie rukia took his soul reaper power back....and he woke up in his bed forgetting everything In anime u remember that when ichigo woke up tetsai was on top of him They skipped soooo much.....he didnt forget a single thing and kisuke telling him that rukia is going to get executed and he started training ......its not about training im talking about bcz it cant be included in movie bcz of movies time limit.....but rukia took his power back in anime ichigo power not taken thats why urahara was able to train him and achive his getsuga tenshou and teaching him the intent to kill Well i didnt say its bad but it didnt made me satisfied for some reason......im a huge bleach fan........its my no 1 anime of all animes.......when they changed the plot.......and the action sequence didnt meet the anime level.......and change of story plot.......i cant accept it......its because they have to include all the soul reaper arc in 1 movie and they cant include everything in this movie sooo obviously they have to skip scenes which lead to change in story...its understandable.......he h eh......but still i couldnt accept....it.....i felt the same sensation when i red the whom final manga arc which kubo rushed and changed the story plot bcz of his health issue.......but its an ok movie........he he he 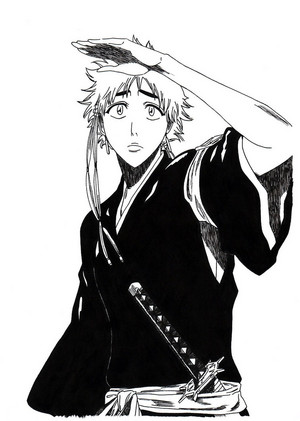 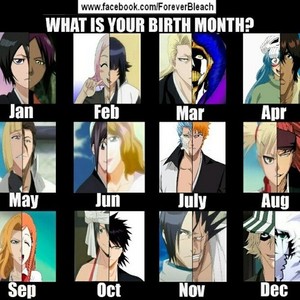 1
What is your birth month?
added by Krillin18 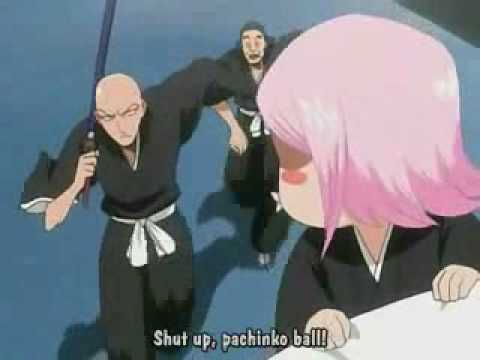 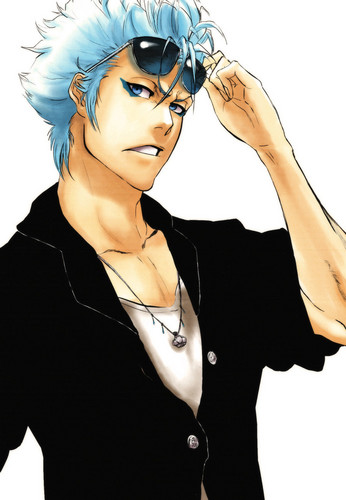 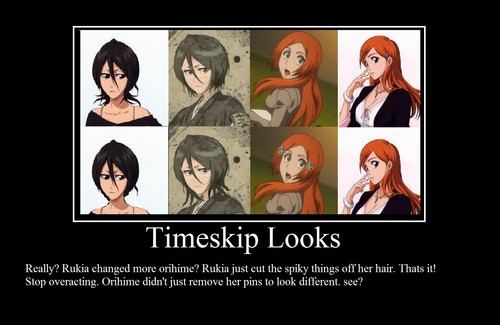 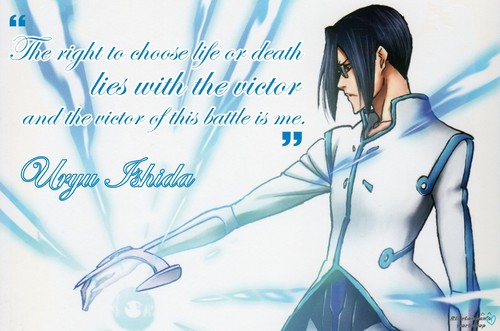 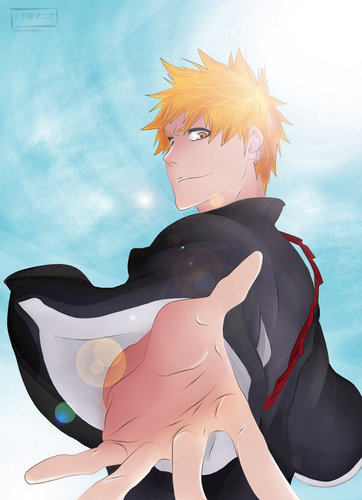 2
Reaching Out
added by MusicMaker95
Source: artists on deviantArt 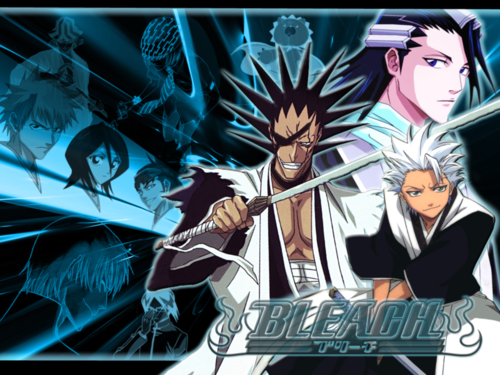 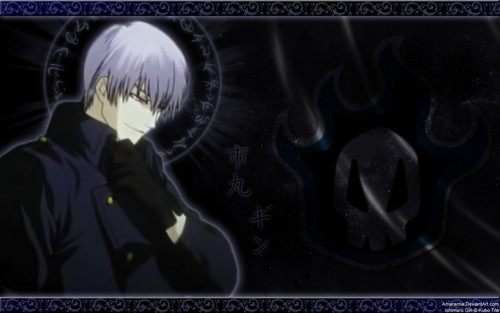 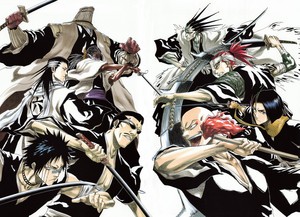 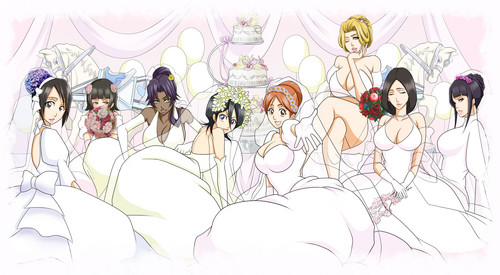 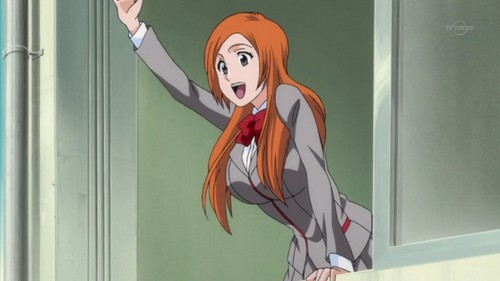 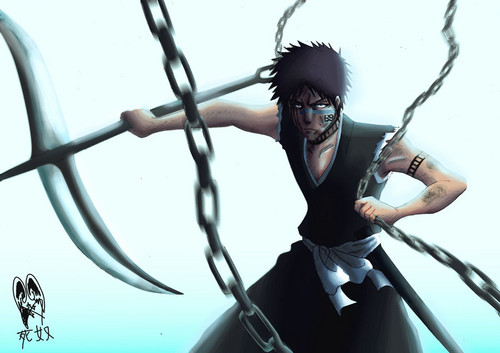 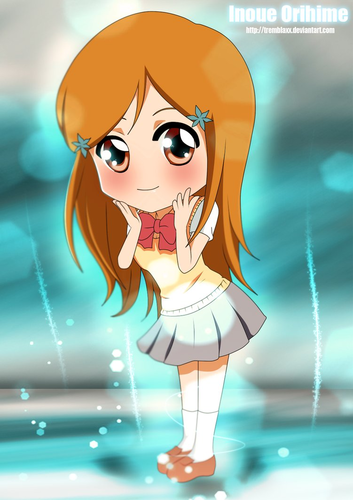