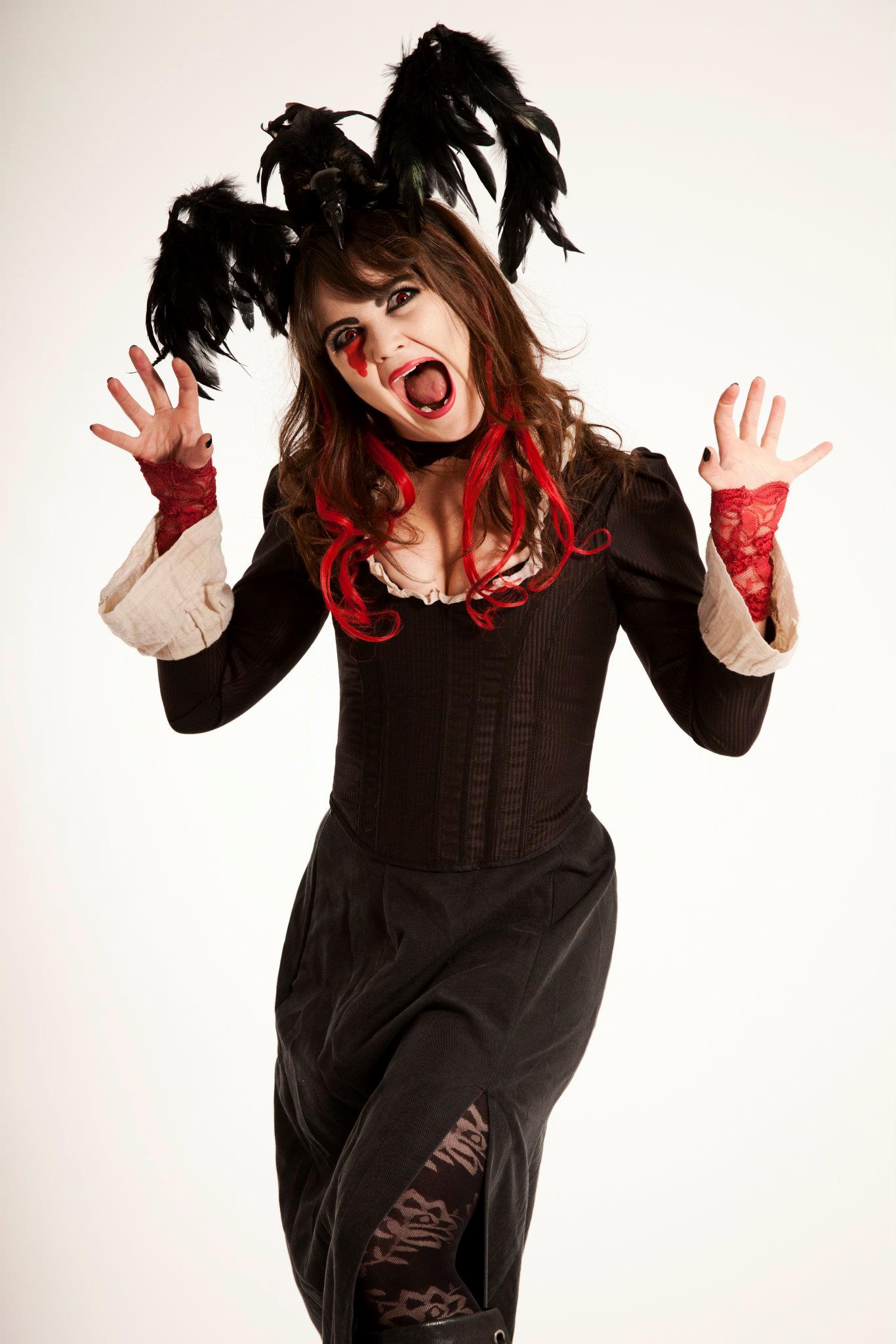 This Bloody Mary photo might contain tights and leotards. 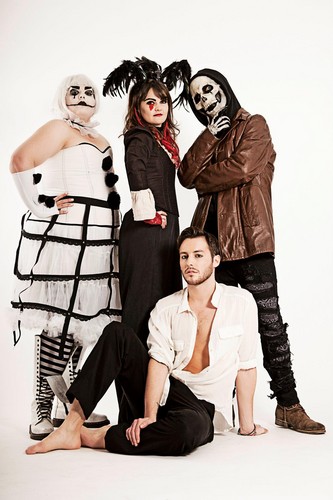 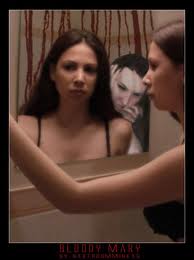 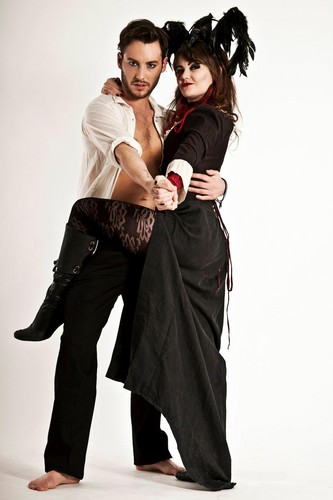 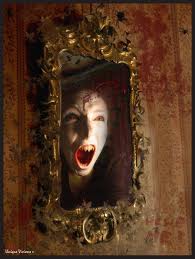 3
Bloody Mary
added by sapherequeen
video
bloody
mary
rocking
chair
aaaaaaaaaaaaaaaaaaaaaaaahhhh!
Bloody Mary in White
posted by FanFicWriters
Author's Note: Hey Guys! A fanfiction on Bloody Mary! Hope you like it, tell me how it is, OK? xx Terry xx

To the religions, I hear that all you gotta do is go to a mirror in an isolated area and then say Bloody Mary's name 3 times or more, spin around in circles and she comes and gets you out of the mirror. But I don't believe in that stuff. But I do know I will never do that. But from what I read this is the real Bloody Mary, the ones from the movies are all fake.


MARY I, Queen of England, unpleasantly remembered as "the Bloody Mary" on account of the religious persecutions which prevailed during her reign, was the daughter of Henry VIII and Catherine of Aragon, born in the earlier years of their married life, when as yet no cloud had darkened the prospect of Henry's reign. Her birth occurred at Greenwich, on Monday, the 18th February 1516, and she was baptized on the following Wednesday, Cardinal Wolsey standing as her godfather.
More Cards
1234567891011