This seems to be a big arguing point for lots of fans. I'm fans of both. But here's the thing:

Brick HATES GIRLS. He makes that point very clear in "Boy Toys" when he rejected Princess BECAUSE SHE WAS A GIRL. Why would someone who hates girls suddenly be all over one of his enemies? Brick & his brothers have repeatedly tried to kill Blossom, Bubbles, & Buttercup. The fact that the RRB hate girls and think of males as superior SHALL NOT CHANGE. Brick may get older but that doesn't mean he will suddenly fall head over heels for a chick he tried to slaughter as a kindergartner.

I've already posted a question on why people think Brick & Blossom would work. And I'm just going to be blunt, JUST BECAUSE THEY ARE COUNTERPARTS AND ARE BOTH RED DOESN'T MEAN SHIT.
Look at BrickxBlossom fan fiction. I every single one I've ever read-including ones I've written- Brick is out of character. In these stories Brick and Blossom can become a couple because they're written with Brick not acting like he would on purpose. Why?


Because if you wrote a BrickxBlossom fan fic with Brick acting fully natural, as in the why he acts in the show, it would fail. Brick and Blossom are just not compatible period. I only like this couple due to suspension of disbelief.

And think about Brick's big ego for a minute. If a villain became an idem with a super hero, his image as an evildoer would be shattered. Brick is too self-absorbed, sadistic, and egotistic to allow that to happen.Also it is so predictable.

But enough about that. I'll move on to DexterxBlossom. Before any of you BrickxBloss fan start screaming "NOOOO!!" hear me out. Look at Dexter's personality, then look at Blossom's. They are in general more likely to happen than BrickxBlossom.

List all of Blossom's, Dexter's, and Brick's traits. Everything they like to do, what they are good at, etc. Blossom and Dexter are just more compatible. Plain and simple. I know, Dexter is a bit self-absorbed too. Brick is more so. I've seen worse. No, not just Brick. I've seen people even more self-absorbed then he is. Remind yourself, Blossom's a bit vain.

No one can be perfect.If you are, than you're not human. If you think you are, lock yourself in a closet and never come out.

So for my favorite couple, Dexter & Blossom win the award. Not saying much though.

Go ahead and feel free and tell me what you think. This is just me stating my opinion, but I'm not lying about Brick hating girls. That is a fact that will not change. And I'm taking that to my grave.

Good day to you!

P.S Sorry if I seem furious, I'm not in the best of moods today. That and I'm sick of people fighting over something as stupid as this. IT DOSEN'T MATTER IN THE LEAST. You can be for one couple, I'll be for another, live with it. No one likes other people pushing their beliefs up in their face.

Even I'M not that sad.
stellamusa101, bloomlove and 1 other like this
daisylove i agree, but blossomxbrick is still cute ^^
rosie23 I agree(with you not myself). It is cute. That's the other reason I like it.
boomerloverfan Dexter and Blossom isn't real. PPGD is a COMIC not actall things like in the show. PPGD is a comic. nothing you see on TV or comics is real (well,sometimes). However, Craig McCrakin (or whatever his name is) Made the shows PPG and Dexter. If you do not notice,Dexter is an extra in some episodes. I honestly think BxB should go together cuz 1:They are both puffed characters 2:a lot in common 3: Both are strong and competitive 4:Dexter in real life doesn't actally know Blossom Last but not least, If BxD where to have kids,You counldn't re-color puffs cuz only puffs go together.
boomerloverfan Thats my point.
boomerloverfan And no one I mean NO ONE should hate in this world.
rosie23 I know PPGD is a comic but I still find people arguing over it anyway. I didn't know Craig made Dexter too. Thanks for that bit of info. Yeah, Dexter in real life doesn't know Blossom. Blossom and Brick do have things in common, I will admit. So you bring up some good points.You say Dexter and Blossom isn't real, but neither is Brick & Blossom.
boomerloverfan Im not saying its real life human but its true Dex and Bloss can't have kids cuz only puffs and ruffs can make puff kids.
rosie23 True.
blossom343 well have yahh seen the city of clipsville da puffs and ruff were totally diggin each other. The puffs and ruffs seemed to really be attracked to each other and didnt even fight. Then in tat episode it also shows butch askin buttercup to ride wit him in his car.
rosie23 Also, true. But then again, every RRB and PPG seemed WAY OOC in that episode. I understand that everyone grows up and things change, but I doubted that episode's creditability when BC started acting like a girl-girl; it's very clear throughout the series that she is anything but a girly girl.That, and Blossom all of a sudden became stupid, and that's unrealistic. You don't magically lose your intelligence when you turn 14. I also don't think someone would really start crushing on someone who repeatedly tried to murder her. In the end, opinions are opinions, and nobody can change someone else's views. I just posted my opinions and some observations, and I don't think that my views are fact. Anyone who does think that should go back to kindergarden.
blossom343 yea well guess ur rite
blossom343 and well ya never kno
suzyisbrute by the way they could be half puff kids me and dex3fan do a fanfic thing were they have kids you all make very good points and I like this article very much!We all think differently but as she said Blossom and Dexter isn't real but Brick and Blossom aren't either!I think they would make a better couple because their m,ore compatible now I CAN'T BE ONE TO POINT FINGERS THOUGH BECAUSE my fanfic character Baily (one of dex and bloss's supposed kids)is in love with her male version counterpart only because I don't know who she should be with you can check out the Dex3fan and Suzyisbrute club if you want it has some things about are characters.
dex3fan475966 you know...no ever actually said, that there was some mystic rule that only powerpuffs and rowdyruffs could have kids you know that? I also am a big fan of both couples, but really, there was never any rule about that EVER mentioned. As for Dexter meeting Blossom, yes that has never happened in the show, BUT! if you look at some of the civilians running in terror from a monster in some episodes.....DEXTER IS THERE!!! heck, there have been tons of Dexter townsville douplegangers. just thought that'd be a cool(ironic) fun fact. but continuing my point.......there a never been a rule saying the girls can't have kids with normal human beings. truth be told though I think blossom would've benefitted in the show just being single as an adult.(no offense to everybody who loves all blossom and some other tv show cartoon character pairings)
suzyisbrute I like your point d3f.there is not rule that says dexter and blossom can't have kids...btw did you see the episode were Dexter was like and inch away from blossom?!he was napping right next to her!!!and still they haven't met!!!lol! Baily:man they gotta meet already!!!
CodyJWebb There's a new relationship I made up called: CodyxBlossom. A relationship between Cody Webb and Blossom (PPG).
BlossomRulzs Well,I just like blossomxbrick because of Blossom's character.Dexter is a guy that likes to be in his lab all the time. Blossom likes to fly and fight crime. Blossom would probably better off with Brick because even though he did try to kill them she is a forgiving girl. Although she might get her revenge once in a while like a punch on the shoulder everyday.To me telling Blossom to date Dexter is like telling a bird to live in ahole in the ground.
catlover19 Will I agree with u. I mean there is more things in comment with Blossom and Dexter then there is with Brick and Blossom. Ik all the girl like bad boys and all but Still Blossom and Dexter is good together. I mean Brick HATES girls. So y will he like Blossom sencs he dose not like girls!?!?!?!?!!?!!! 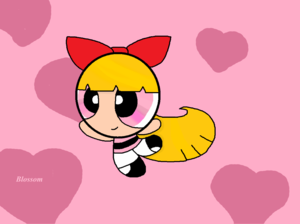 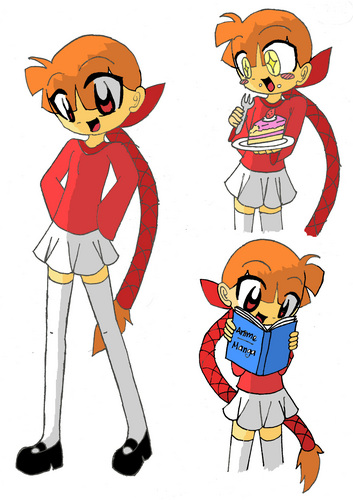 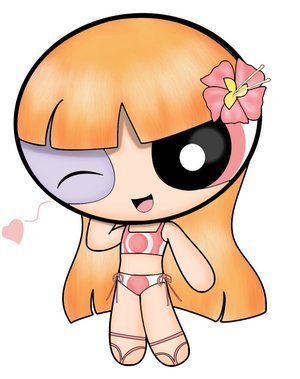 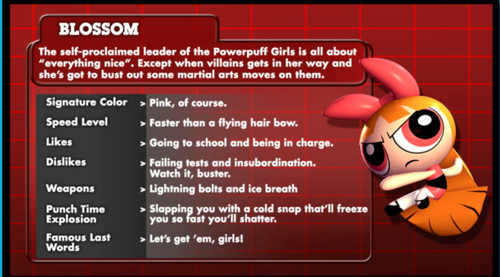 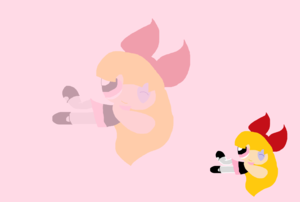 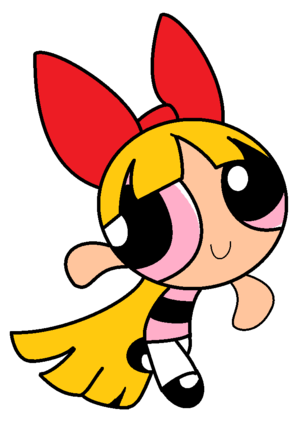 1
An original sketch by someone. I dunno. This art be meh.
added by Blueberryjam789 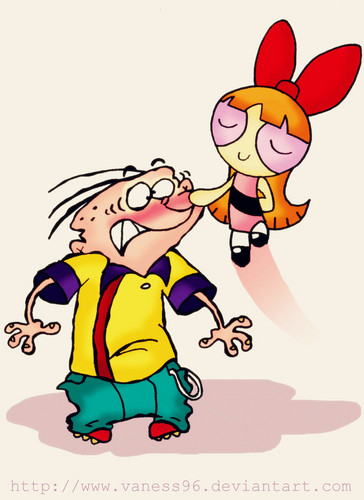 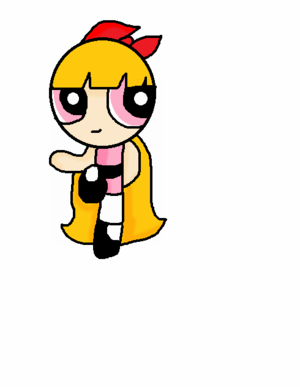 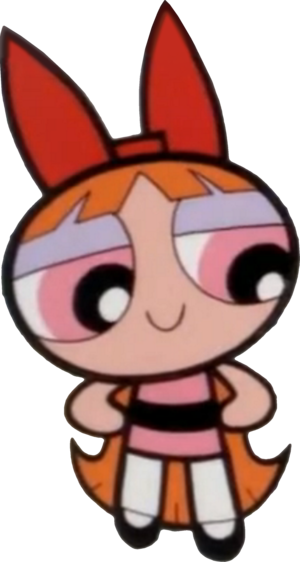 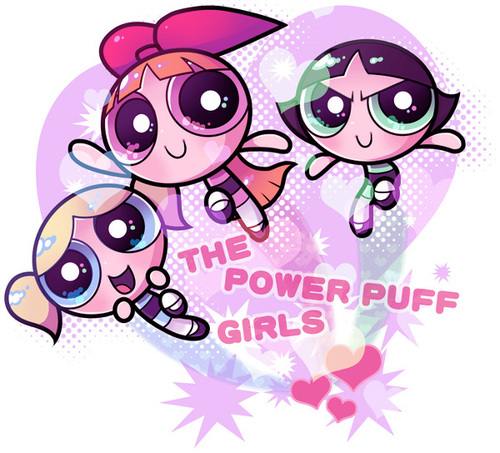 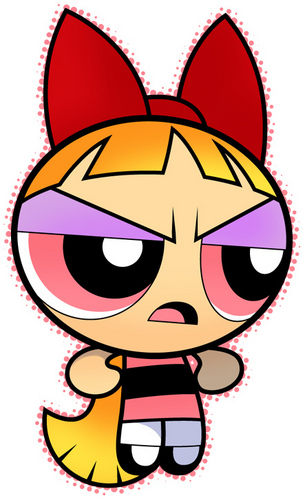 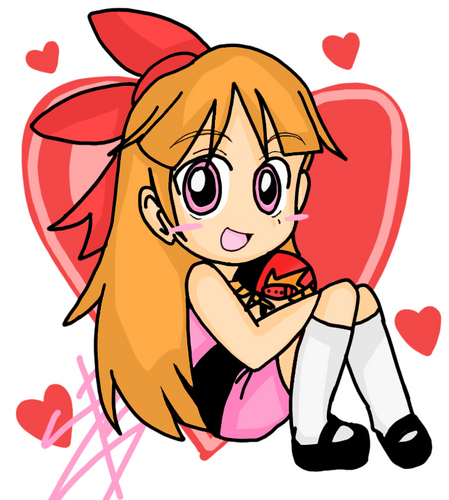 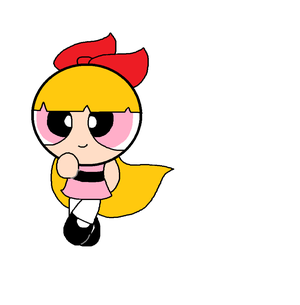 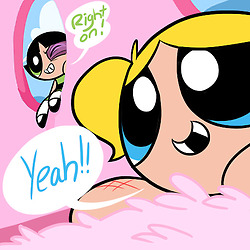 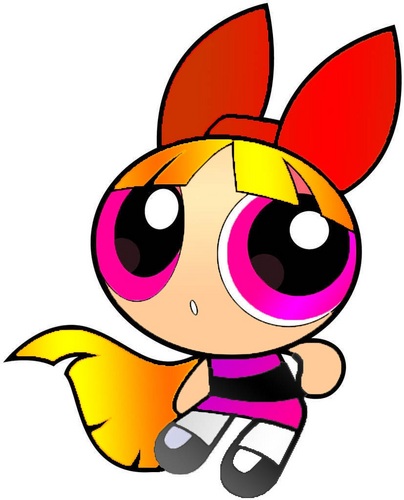 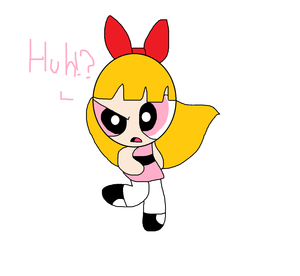 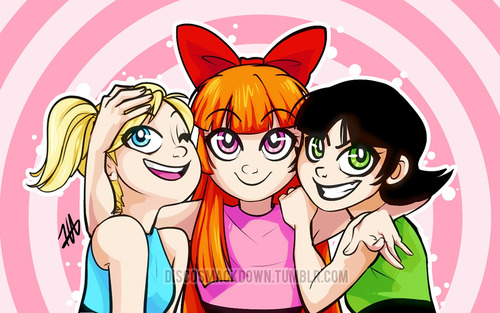