4
Why Bobby is essential to Supernatural
posted by TangoThang

Pretty much everyone is expendable on SPN except Sam and Dean. However, there are major differences between Bobby and other supporting characters. Other recurring and regular characters are tied to their stories. When their stories end, there's no longer any need for the characters.

But Bobby isn't tied to a story. He's intricately linked to Sam and Dean.

Bobby knows Sam and Dean better than anyone. In some ways, he probably knows each of them better than he knows himself, better than they know one another, and better than the audience knows them. He's been their "uncle" since they were young children; after John died, he began taking on the role of adopted dad. Sam and Dean have no one else they can completely trust, except Bobby. Each brother can share personal confidences with him, knowing that, even if he doesn't approve, he'll keep what he's told to himself. Each can count on him to listen, offer consolation and advice or, if necessary, give him a good, swift kick in the bottom. Even if they don't want to hear it, they know that Bobby will tell them the truth.

Every time the boys have faced a major crisis in their lives, they turn to Bobby because they know with absolute certainty they can rely on him to go to any lengths to help them find solutions, whether to personal problems or to chasing down and killing baddies. With each season, the boys have become closer to him. They now think of Bobby as a second father--the kind of dad who's always there for them, who would die for them without a moment's hesitation. They also know he thinks of them as his children and, probably, always has. The brothers have never really had a home, but this season, they've come to consider Bobby's place in those terms. Twice, Dean has spoken of Bobby's house as "home."

Bobby is essential in enriching and developing the characters of Sam and Dean, not only because of his history and powerful bond with them, but because he's so much like them. He shares their integrity, heroism, and mission in life. Like them, he got into "the life" as a result of suffering a terrible, personal loss thanks to a demon. He realizes they've been forced to endure much more than he has, and he feels deeply for them, but he never allows himself or them to wallow in self-pity or despair. He insists they not give up, but go on fighting, much as their dad would have done. Like them, Bobby is all about saving lives; like them, he's driven and determined to hunt down and kill every evil son of a bitch he can find, while not sacrificing his own moral probity in the process.

Bobby is also essential because, for all purposes, he's the "Head Hunter." It seems he knows just about every hunter there is to know, whether personally or by reputation, and other hunters depend on him for help and advice. We don't know a lot about his past as a hunter, but it's clear he's highly experienced--so much so he's never intimidated by anything. As Jensen's remarkable "Weekend at Bobby" shows, Bobby is a master hunter. He knows or can find out the answer to almost any question about the supernatural he can casually off a vicious monster with a wood chipper, interrogate a demon in his basement on a Saturday afternoon, and diminish even the King of Hell himself with a few choice words.

Also, thanks to the brilliant performance of Jim Beaver, what could have been a two-dimensional type of the grouchy, wise-cracking, crotchety "old" hunter has become a fascinating character who is tough on the surface, but vulnerable beneath--a complex character with many layers and many secrets.

Bobby is an axis for the Winchesters. His love and wisdom are what keeps their world from spinning off into a dark and hopeless void. He's guide, moral compass, and shelter. Above all, it seems to me, he represents reason, logic, decency, and good old fashioned common sense amid the all the chaos. He isn't God, but he reminds us there is one.
raygun, Flickerflame and 2 others like this
fanfly Excellent article. Bobby truly is essential to the show and the boys. I totally agree that he is the axis for the Winchesters. They depend on him so much, both emotionally and as hunters.
Liddy2 Well written,I too feel he was an awesome addition to the supernatural cast ,he like all of us had his share of problems but he still managed to be a great person! 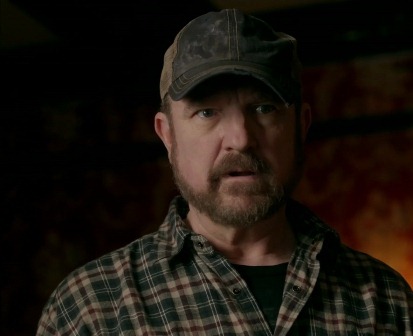 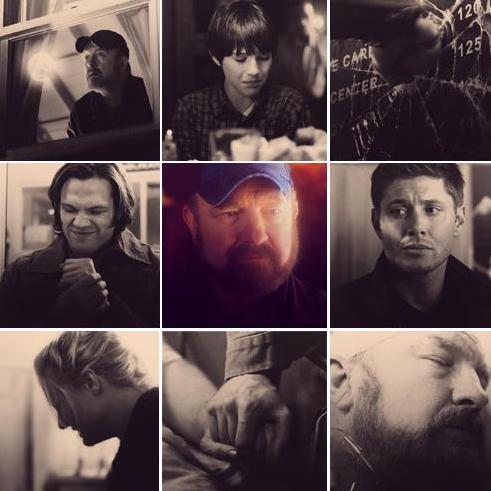 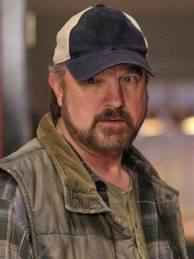 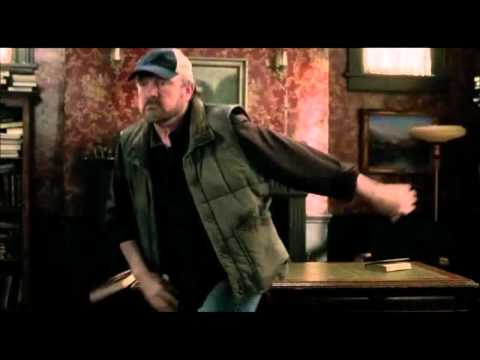 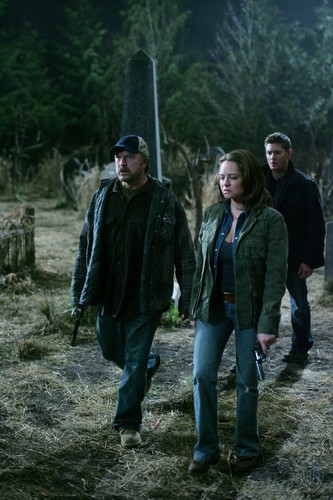 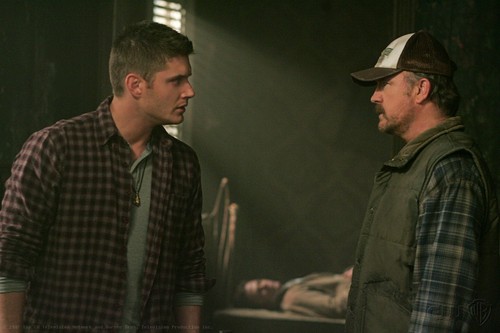 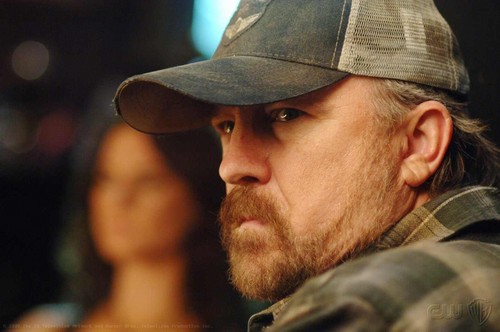 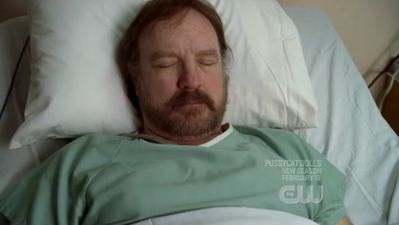 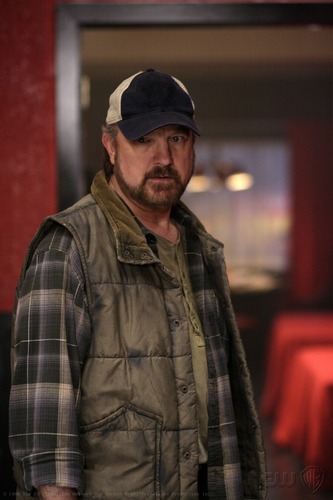 2
SUPERNATURAL S05E01 Bobby want's nothing to do with Sam
added by fanfly
I was always a little disappointed that Bobby essentially took all this back after he was UN-possessed. Not that I think he should've cut Sam out, but Sam did deserve a chewing out.
video
bobby singer
supernatural
jim beaver
scene
season 5
5x01
sympathy for the devil 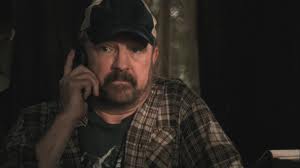 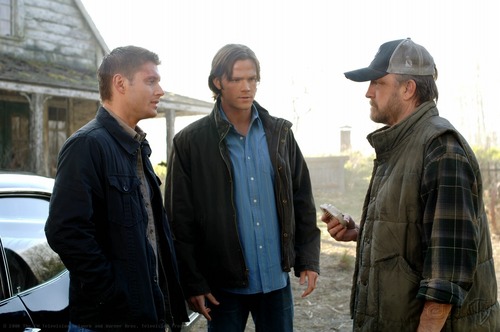