1
All about Ashleigh Part 1 Bones Fanfiction
posted by imcrazybones
This is an idea of mine what season six should be like ... Hope you like it :)

To Booth and Brennan this was just an usual day. However, it was just the opposite.

In the early morning, Brennan knocked on Booth's apartment door. After waiting a long time in front of them, Booth opened the door wearing only his underwear. He looked tired and cranky.
-You need Sweets to sign your blahblahblah... -That's only what Booth heard from her. After Booth got dressed he and Brennan went to Sweets office. And they caought Sweets and Daisy in ... very awkward position. After they agreed that they will never sit in that couch without plastic cover, Booth and Brennan went seperate ways. Brennan to lab, Booth to his office. Brennan was walking to her office when Angela suddenly stopped her.
-Awkward. Awkward. Very akward.
-Angela, what is awkward ?
-Could you just come to my office for a second ? - she was pointing to her office while saying
Then Angela and Brennan went to Angela's office, but stopped in front of a plant which was just before her office. They were hiding.
-Why are we hiding ? - asked Brennan
-See that girl sitting in my office ? - she pointed to a young teenager with brown hair and blue eyes.
-Yes, what about her ?
-Well, a friend of mine who works in orphans home says that Ashliegh - she again pointed to her - needs a work place for her work expireince in a lab because she's going to high school and she wants to be an antrophologist.
-And, what is awkward ?
-Well as you can see, she looks like you so I, just for fun, wanted to see how would yours and Booths baby looked like, turned it into a teenager and then compared it to Ashleigh.
-Angela, why would you do that ? - Brennan puted on an angry face
-But she has blue eyes just like you and thin lips like Booth - Angela squeeled - I don't know, but that's not the point.
Brennan looked confused.
-...the resoults which I got is an 96 % match. - Angela shouted
-That's impossible. I want to see that.
-Okay, when will be gone I'll call you...
But Brennan ignored her and went to her office.
-Brennan ! Get back here ! - Brennan wasen't coming back - oohh Good.... - Angela went to her office
-Hey, Ashleigh, I would like you to meet doctor Temperance Brennan, she will be your obserwer for the next couple of weeks.
-No, I never said that I will hire her.
-Nice to meet you too. - Ashleigh stood up. She had a sour face on her
-Angela, could you please show me ... the thing ?
-Should I leave you alone ? - asked Ashleigh
-No, no problem. - said angela
Angela and Brennan went to the computer screen. Angela tiped in a few programes as she did the last time and then they got the resoults. It was an 96 % match as Angela said it is.
-I'm gonna call Booth... - Brennan said, feeling terrible about her mistake and very much confused.

That's the part 1 !! Hope you like it. I will post more next week :)
Kaydie likes this
Comforse Can't wait to see this group of episodes
4
Without A Trace Part.3
posted by boneslover96
Sorry i haven't writen for a while, schools been busy, but now i'm free! for 2 weeks atleast anyway. i hope you's like it! please comment.


Brennan shivered in the darkness that surrounded her. The past few days of torture had been like a living hell for her. The hench men had hurt her in any way possible. They chocked her, beat her, drown her, cut her with knives and left her to suffer the bitter cold. They had taken away her jacket, so all she was left with was a thin, summer shirt and her jeans, neither of which kept her the slightest bit warm. Since being here, she had lost lots of blood...
continue reading...
12
season 2 quotes
posted by VampireGirl 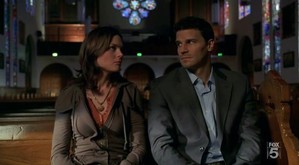 
The Titan on the Tracks [2.1]
Booth: What did you do?
Brennan: I read, walked on the beach, chilled...
Booth: You chilled? At Darfur? You chilled at Darfur?

Brennan: Do that lying thing...
Booth: Could you be more specific?

Brennan: What's with the siren, why are you driving like a maniac?

Zach Addy: You're saying Dude too much.

Brennan: Don't you have to read him his rights before you strangle him?

Booth: It's amazing Bones, you can really be snotty sometimes.


Brennan: Does she think I'm new at this? 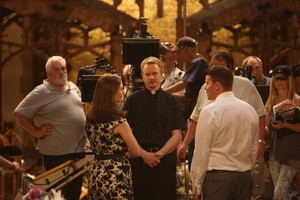 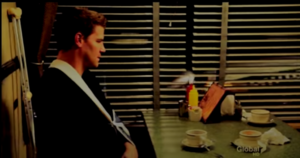 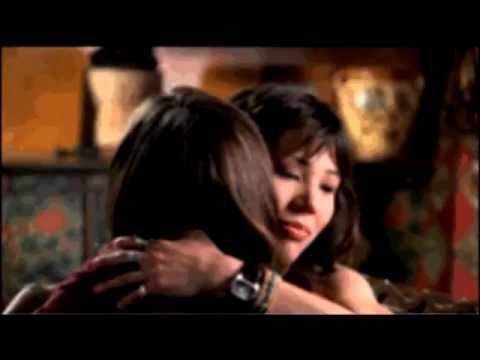 2
Re: Bones - I miss you - Booth & Brennan
added by oth-rocks
CatherineMinolte all it's about what could happened if had actually died after Pam shoot him...
video
bones
booth
brennan

3
Booth&Brennan - Tears of an Angel♥
added by natulle
"Love takes off masks that we fear we cannot live without and know we cannot live within..." - James Arthur Baldwin. This quotes was in the discription of the video and I thouht it fitted perfectly
video
bones
booth
brennan
seeley
temperance
season 5
fanvid
♥ 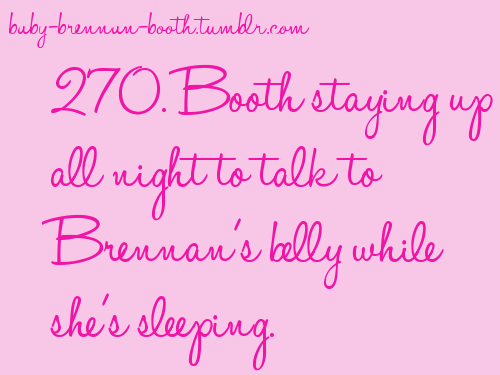 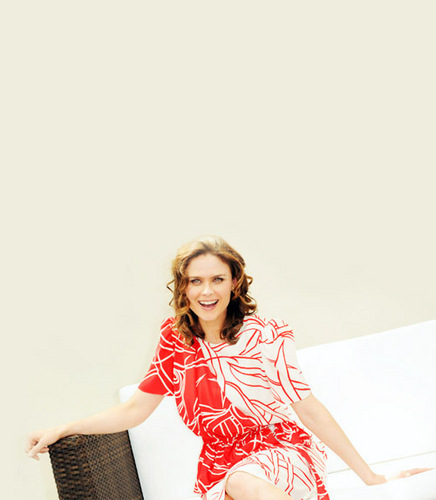 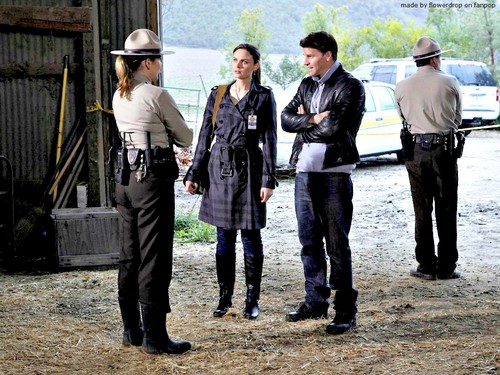