6
"Who Are You?" Part 10
posted by VampireGirl
Their lips touched. Heat spread through their bodies. Temperance snaked her arms up to his face and ran her fingers through his hair. Seeley wrapped his arms around her and pulled her close. The passion that ensued would make anyone who didn't know them think they were new to a relationship, a young love that was sure to last.


Brennan walked onto the main platform, humming cheerfully under her breath. She made her way to the far end where Hodgins was examining particles he'd collected from the tongue Cam found.

"Hey, Dr. B, I'm glad you're here. I found titanium on the tongue. The concentration was similar to the amount used in body piercings, but she didn't have any piercings that we found." he said with a puzzled expression on his face.

"Hmm. I'll talk to her parents and see if they know why that would be there. Could it have gotten there from kissing someone with a tongue piercing?"

"Yes! I can't believe I didn't realize that." he replied, looking back at the computer in front of him. Brennan walked over to the body and looked down at the now clean bones. She leaned over and held the right femur in her hands.

"Bren! We need to talk." called Angela from her office door. Brennan set the bone down and walked over to her, taking her gloves off on her way.

"Yeah?" said Temperance after she'd sat down in front of Angela.

"Don't act all innocent. I know something happened, you walked into work flushed and smiling. Spill."

Brennan blushed. "Nothing happened, not really.We kissed, that's it."

"How was it?" asked Angela, leaning forward.

"Amazing. I mean, I've kissed him before, but this was different. I feel so different."

"Then it wasn't just a kiss. Brennan, admit it. You love him."

"No, Angela we can't have relationship. There are boundaries, we work together. We have to be just partners." Brennan said stubbornly, closing up. She couldn't admit everything she felt. She might to Booth, if he was persistent enough, but only he could know. "He's coming back to work tomorrow."

"Bren, I know it's hard, but you guys have something, you can't let it go to waste-"

"No. Angela, he's off limits. We wouldn't have kissed at all if he hadn't brought up my story. I have to get back to work."


"So, how was work? I'm going crazy, not doing anything."

"You're perfectly sane, you've never been crazy." Brennan said shortly as she cut vegetables for a salad. Booth sighed, walked over to her. He put his hand in the small of her back, hoping she'd soften a little.

"Bones, what's wrong? You're acting like someone is out to get you or something...Are you mad at me for what happened at lunch?" Brennan slipped out of his hold to get chicken from the fridge. She didn't reply, just kept cooking. "Bones. Talk to me."

She turned to face him, her face flushed. "Booth, I don't know what to do. Angela knows and she, she said...But I can't, we can't."

Booth reached for her and when she didn't flinch, he pulled her into a hug. "Don't worry. We'll figure this out. But pushing me away isn't gonna help. I don't wanna lose you again."

"When have you ever lost me?"

"When Agent Kenton kidnapped you. When you were buried alive. When I forgot you. Each time it's harder."

"What are we going to do?" she said, lifting her head so she could look him in the eyes.

Booth leaned down, kissed her lightly on the lips. "Well, we are definitely not going to Sweets with this one."

She laughed, "Good idea."
lovelife93, Kaydie and 4 others like this
deedeedot sweeeeet:) 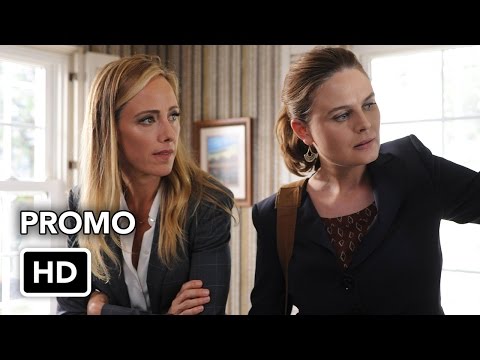 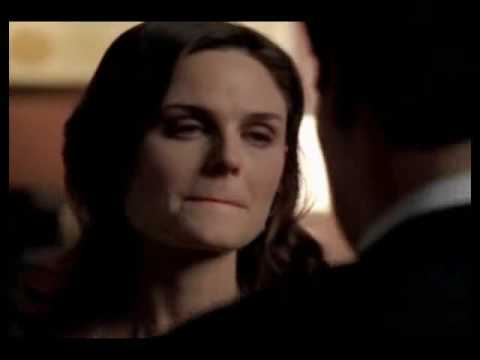 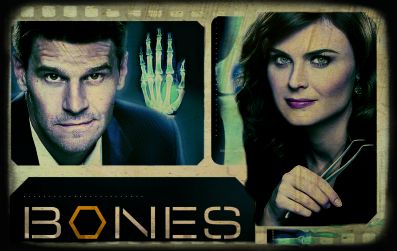 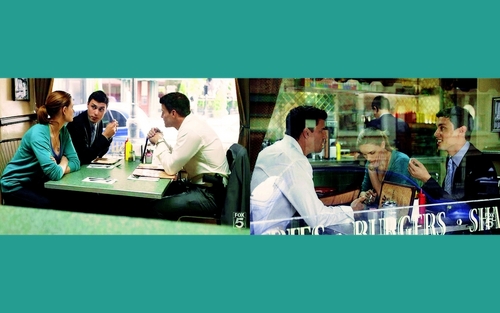 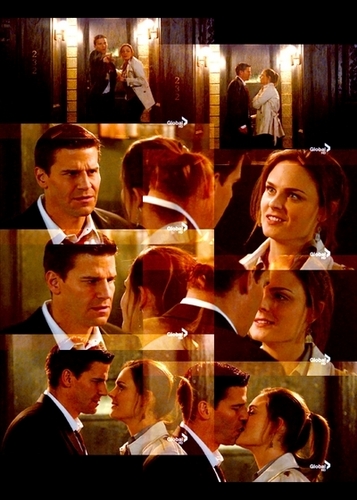 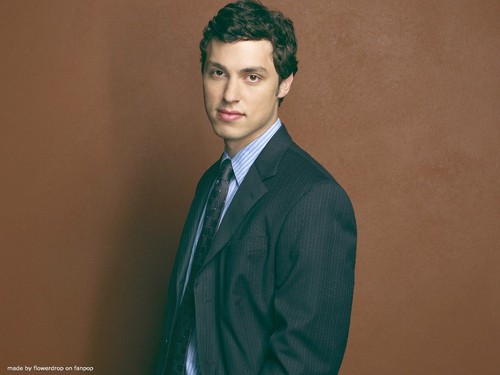 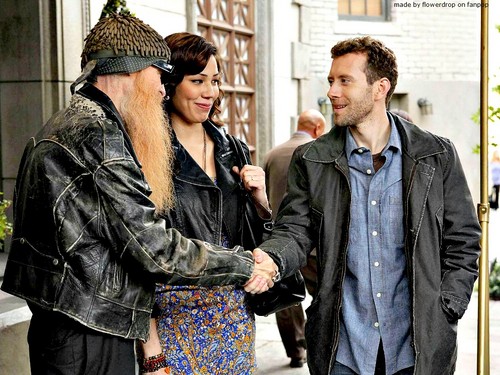 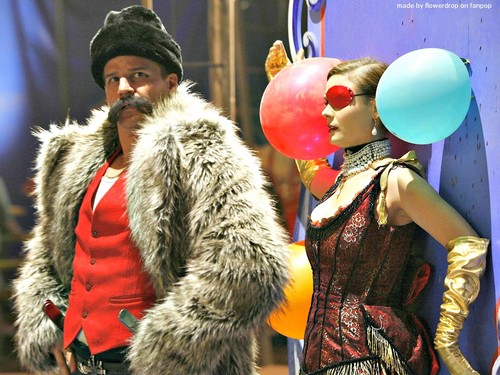 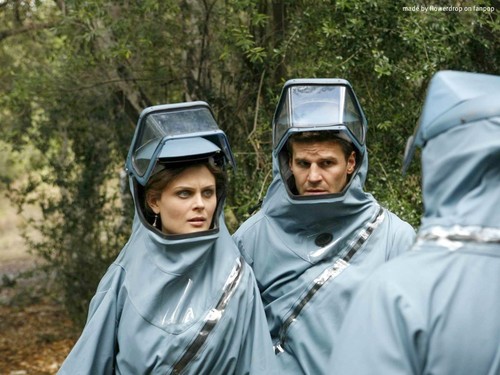 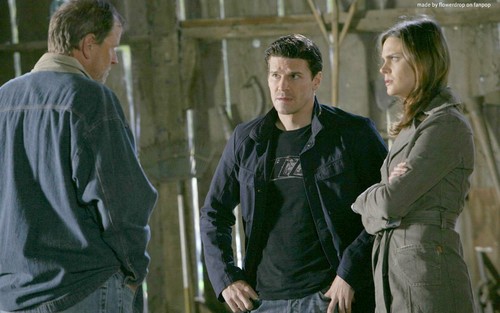 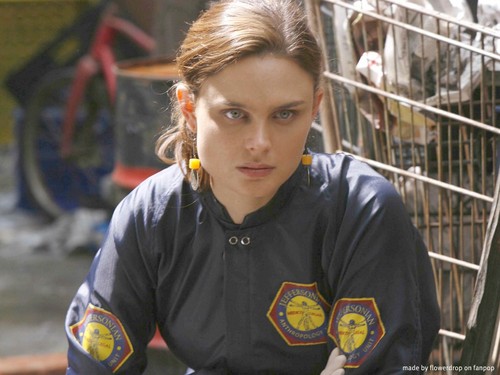 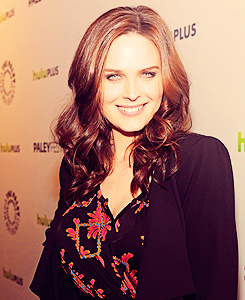 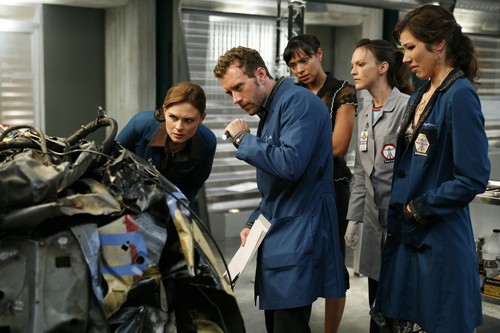 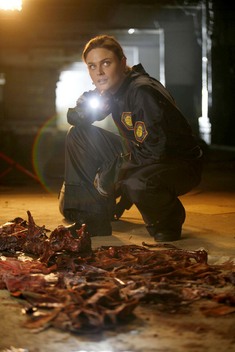