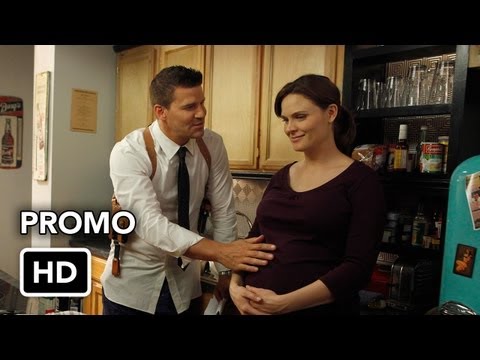 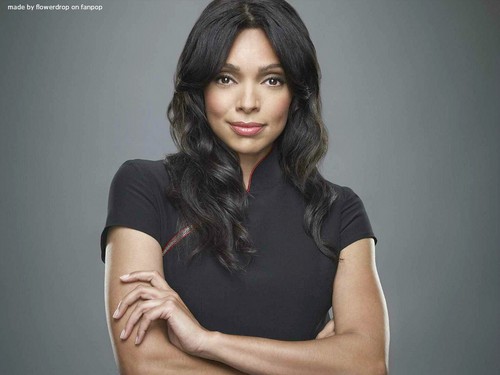 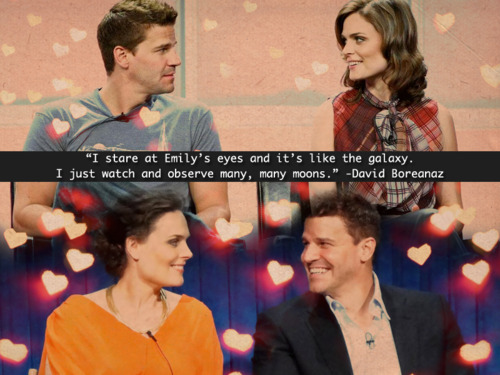 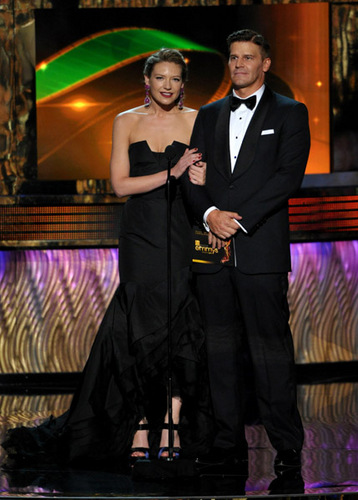 4
DB and Anna Torv at Emmys
added by alysha_x 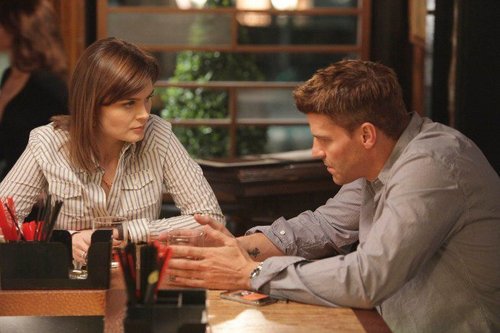 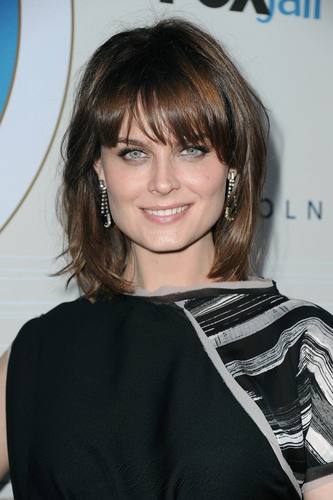 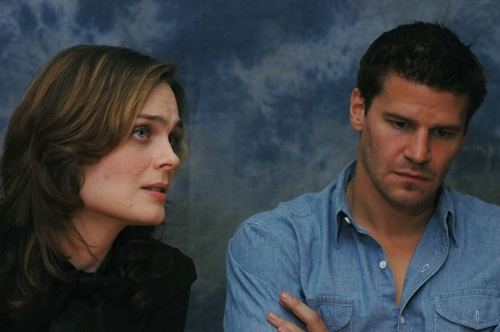 1
David and Emily
added by JBDisneyDemi 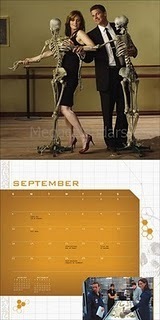 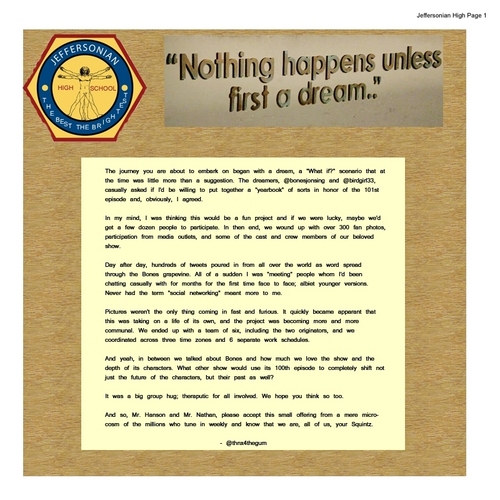 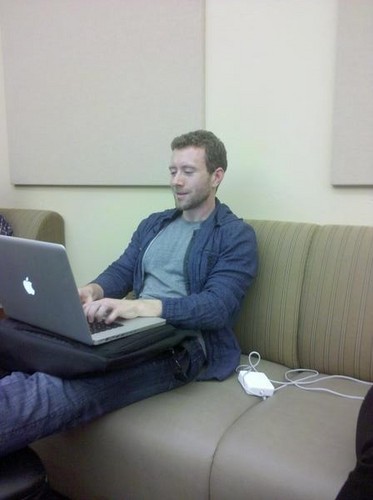 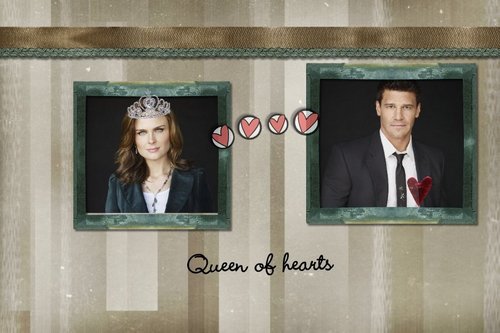 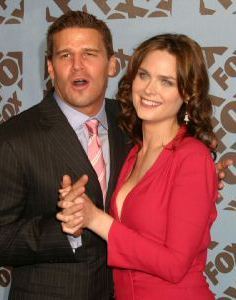 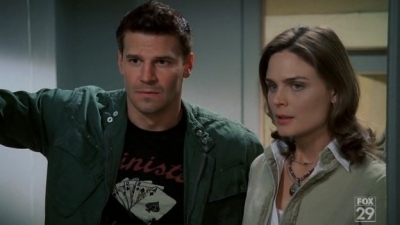 The next morning as the daylight streamed into the bedroom Bones was lying next to Booth who was still asleep. She watched him and knew that she should have told him sooner her feelings but better late than never. She also knew that they should never have any more secrets between them and that she had to tell him she lied about the garage being locked.

Booth was starting to wake up and as he turned toward Bones, he saw that she was awake and looking at him with an agonized look on her face.
“Bones what is it?”
“Booth I have to tell you that I didn’t tell you the truth last night.”...
continue reading...
7
Let’s Go Fishing
posted by Carbone
Booth was looking forward to this week with his son, Parker. It was the first time in a long while that he will have him for more than just a few days. Rebecca had planned to be gone for a week and had asked him to take Parker for the whole week during the school’s spring break. Booth took this opportunity to plan a fishing trip with his son and to take along his grandfather, Hank. He was going to take his son where his grandfather had taken him fishing as a boy. He even had rented the cabin they used to go to on the lake.
He knew that Bones would be examining some ancient bones this week...
continue reading...
7
Reunion part 3
posted by Carbone
Chapter 3
As Angela headed to get Mr. Schneider, Brennan walked toward Booth and Hodgins. When she reached them she quickly told them to come upstairs to the rooms. Brennan was just opening the door when Angela appeared with Mr. Schneider. Once they were all in the room, Mr. Schneider started to explain why he had asked Brennan to come this weekend. Apparently he is under suspicion of murdering a former student whose body was just found buried on the grounds of the school. There is no direct proof of his guilt but he is under surveillance. The murder was over fifteen years ago and he was hoping...
continue reading...
More Cards
1234567891011