The next day they were returning home. Hank noticed how happy Temperance looked and as he helped Shrimp load the car he could not help but ask. “Did you finally tell Temperance how you feel about her?”
“Yes Pops I told her last night.” Booth answered.
“I figured that because she looks so happy and satisfied this morning.” Hank said with a smile.
Booth just gave him a quizzical look. Hank ignored him as he went to talk with Temperance.
“Temperance how was the fishing vacation?”
“Hank I want to thank you for everything.”
“All I did was inviting you to come along.”
“That and that you told me not to be afraid.”
“By the way about the baby you’re planning on having, you never did say who was going to be the father.”
“Hank I think you already know.”
At that point Parker came running up from the lake. He was excited on showing something to Temperance.
“Bones look does this look like an arrowhead?”
“Yes it does Parker.”
Parker then ran to show his dad.

As they got ready to finally leave, Booth took one quick look around to make sure they had not left anything behind. He saw that Parker and Pops were already in the car. He saw Bones looking out over the lake. He walked up behind her and wrapped his arms around her. “What are you thinking Bones?”
“Booth I was thinking about how my life would have been had I never met you and how sad and empty it would be.”
Booth pulled her closer to him and said “Come on Bones let’s go home.”
lovelife93, g3u16 and 5 others like this
natulle awwwww this was so sweet!
8
Reunion part 3
posted by Carbone
Chapter 3
As Angela headed to get Mr. Schneider, Brennan walked toward Booth and Hodgins. When she reached them she quickly told them to come upstairs to the rooms. Brennan was just opening the door when Angela appeared with Mr. Schneider. Once they were all in the room, Mr. Schneider started to explain why he had asked Brennan to come this weekend. Apparently he is under suspicion of murdering a former student whose body was just found buried on the grounds of the school. There is no direct proof of his guilt but he is under surveillance. The murder was over fifteen years ago and he was hoping...
continue reading... 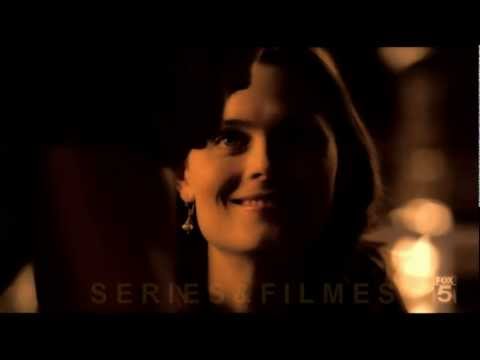 3
Booth&Brennan - Tears of an Angel♥
added by natulle
"Love takes off masks that we fear we cannot live without and know we cannot live within..." - James Arthur Baldwin. This quotes was in the discription of the video and I thouht it fitted perfectly
video
bones
booth
brennan
seeley
temperance
season 5
fanvid
♥ 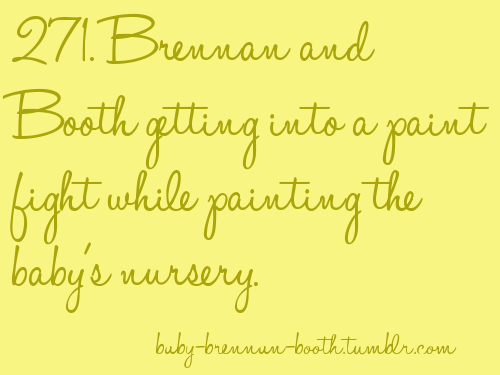 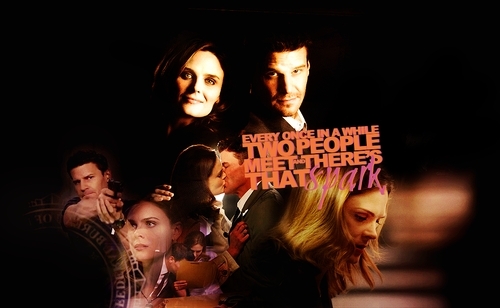 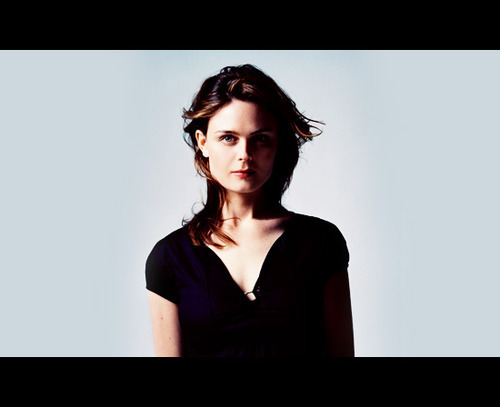 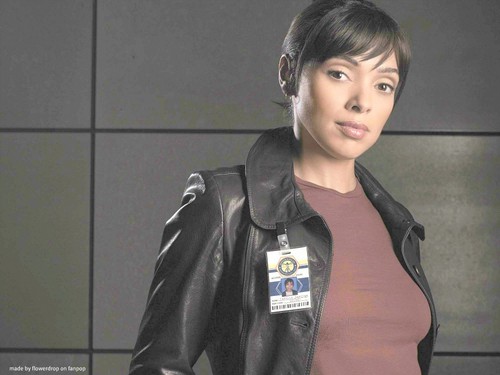 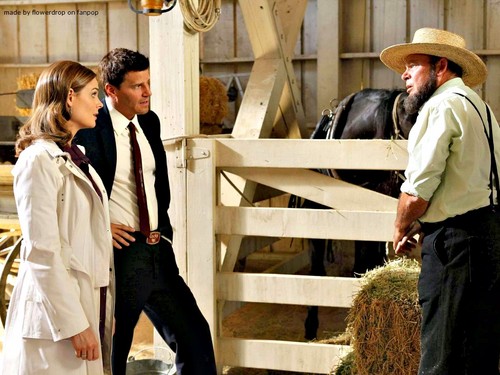 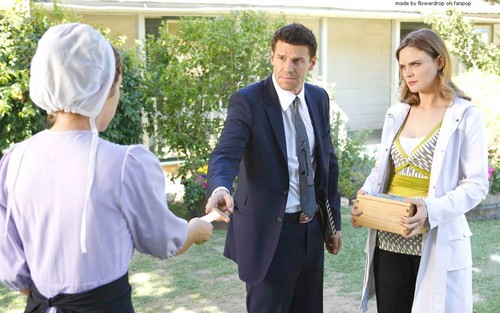 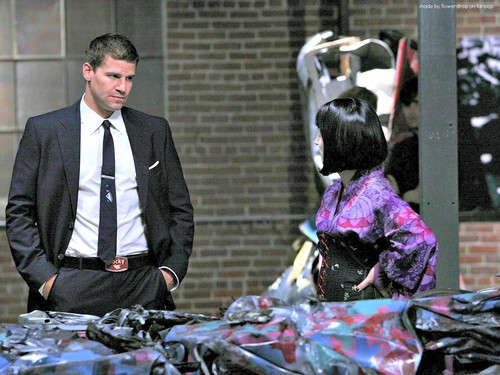 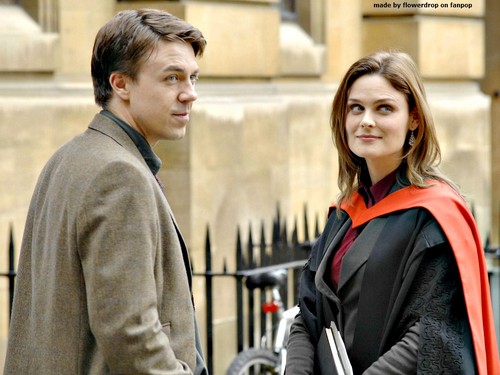