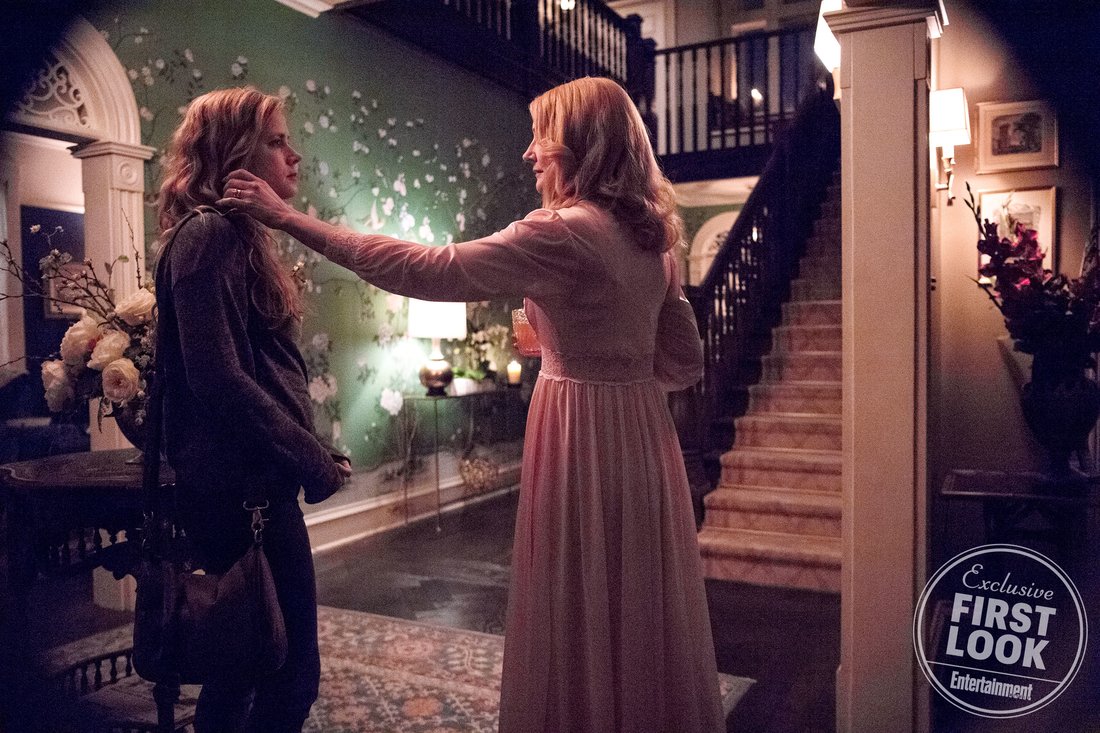 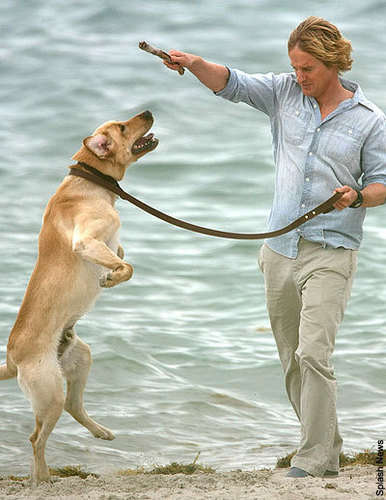 Marley and Me
added by xrockstarx 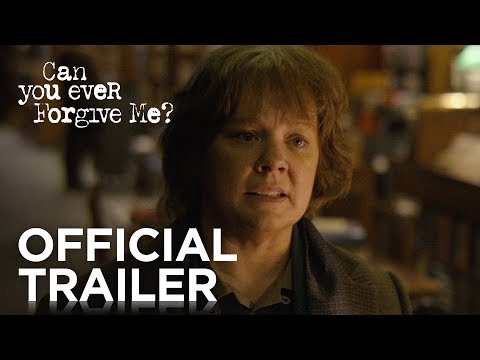 CAN YOU EVER FORGIVE ME? Official Trailer (2018) Movie HD
added by nermai
Upcoming biographical comedy-drama film directed by Marielle Heller, written by Nicole Holofcener and Jeff Whitty, based on Lee Israel's memoir of the same name and starring Melissa McCarthy.
video
can you ever forgive me
movie
trailer
2018
book
memoir
adaptation
lee israel 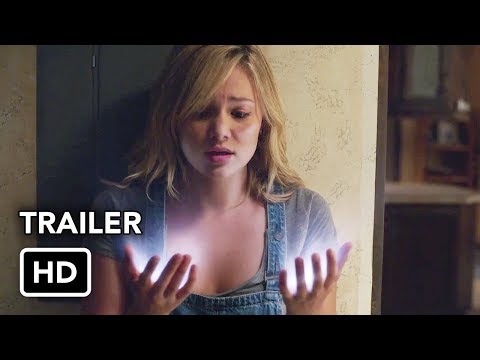 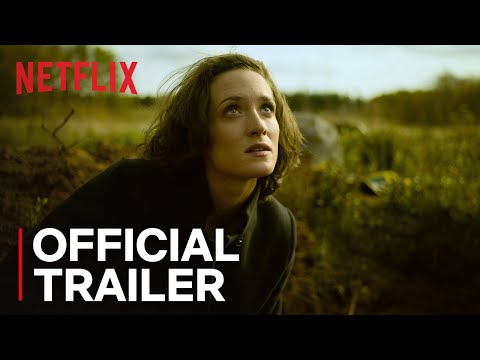 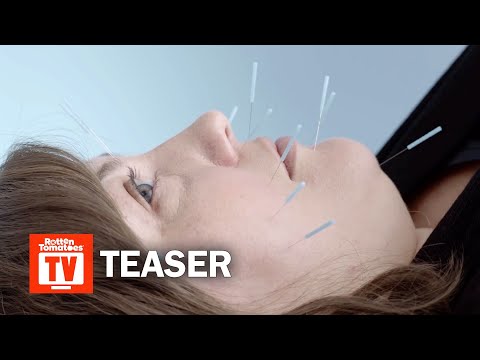 Dietland Season 1 Teaser | 'Adventures in Dietland' | Rotten Tomatoes TV
added by nermai
A look at society's obsession with weight loss and fashion as seen through the eyes of those who work in the beauty industry. Based on Sarai Walker's book, 'Dietland.'
video
dietland
tv series
season 1
amc
teaser
book
adaptation
sarai walker

The Miseducation of Cameron Post (2018) Trailer
added by DarkSarcasm
In 1993, a teenage girl is forced into a gay conversion therapy center by her conservative guardians. Based on the novel by Emily M. Danforth.
video
book to screen adaptation
movie
film
the miseducation of cameron post
2018
emily m. danforth
chloe grace moretz
lgbt
conversion camp 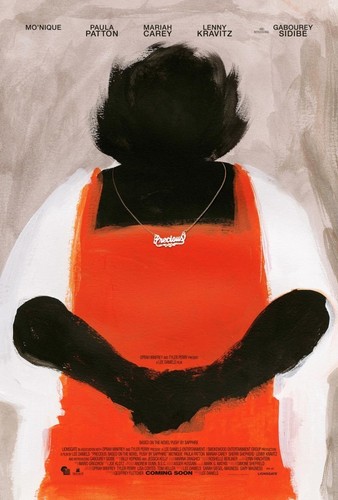 AND THEN I GO Trailer #1 NEW (2018) Drama Movie HD
added by nermai
Edwin suffers in a state of anxiety and alienation alongside his only friend, Flake. Misunderstood by their families and demoralized at school daily, their fury simmers quietly until an idea for vengeance offers them a terrifying release.
video
then i go
movie
trailer
2018
book
adaptation
project x
jim shepard 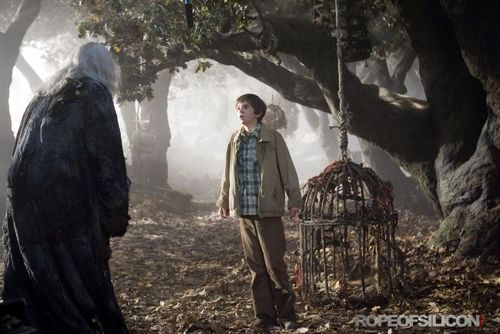 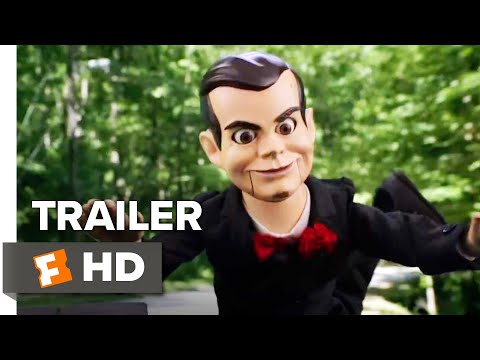 "The Girl on The Train" Cast: Megan Hipwell
added by nermai
Source: ew
My Favorite Animated Literary Films
posted by Queen_Kitty
1. Gulliver's Travels from 1939 made by the Max Fleischer studio. Based on the novel by Jonathan Swift, this film is my top favorite out of the two films the Fleischer brothers had ever made