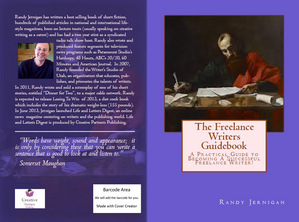 There are so many great books published every month, some titles worth reading may get lost in the shuffle. So when I heard that my writing coach and mentor of ten years was finally releasing a book about successful freelance writing, I got excited!

It was about ten years ago that I decided to get serious about my desire to make a living with what I loved the most--writing. So I looked up the number of a popular writing group in my home town, got registered and took a class. I had heard of the instructor before, even read a couple of his books and magazine articles, so I was thrilled at the prospect of what I could learn from this man. I wasn't disappointed.

This mans enthusiasm and excitement for the craft he taught, as well as his career, was contagious. He even introduced me to one of his magazine editors which was the launching pad for my new career as a published author.

Author and writing coach Randy Jernigan will publish "The Freelance Writers Guidebook" the Spring 2018 in both paperback and electronic editions.

But I know Randy as my writing coach, mentor, and my friend.

I got to speak to Randy briefly by phone during a radio broadcast and ask him about his new book and what it's meant to him to be a writing coach.

"This book has been a long time coming for me. My publishing partners keep me pretty busy working on projects all the time so I had to work on this book on the side and in between other money-making projects. It's mostly a collection of the curriculum I wrote up for The Writers Studio and my students. I concentrated, for the most part, on freelancing as a writer since that's been my life for the past 25 years or more," said the author. "There's nothing like being in a room of writers with their enthusiasm and raw talents. My students always inspired me with their abilities and I was so proud of what they accomplished. It was a high point in my career to be able to share my little bit of knowledge and experience with these writers," Randy said.

One of the many writers that went on to find success from Randy's class is "The Vampire Games," Les Bailey.

"I'm so proud of what Les has accomplished with this trilogy. He's a master at his craft and his work, in my opinion, is nothing less than a masterpiece," Randy fondly boasted.

Besides the publishing of "The Freelance Writers Guidebook," Randy and Les will keynote a master-class in the Salt Lake City area in early Spring and I'm hoping there will be an extra seat for me to take a refresher course! 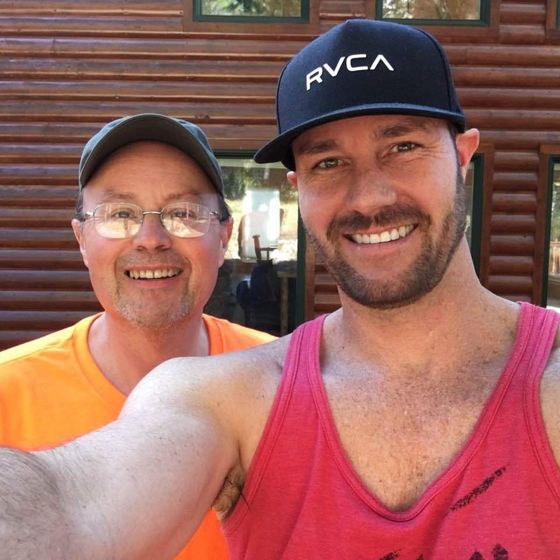 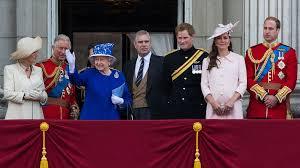 British Royal Family
Celebrity biographer Randy Jernigan has signed an agreement with his American publisher to write a biography on the British Royal family which he's tentatively titled, "Family Secrets."

Jernigan, who recently published a best selling biographical sketch on entertainer Marie Osmond, says he's always been an admirer of Queen Elizabeth and the rest of her family, and has always wanted to take a serious look at the British Monarch in a book.

"I think Queen Elizabeth is a great lady with a huge heart, especially when it comes to her family and her people," says Jernigan. "I've been collecting information...
continue reading... 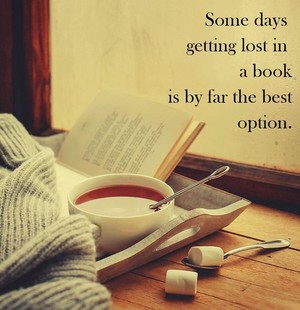 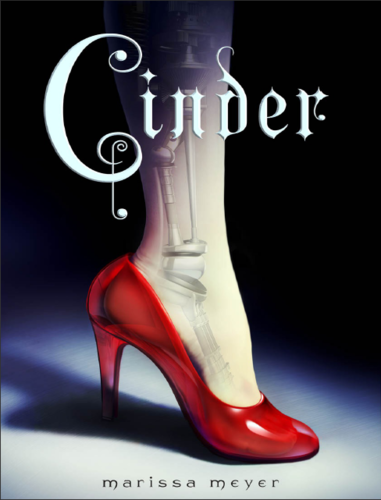 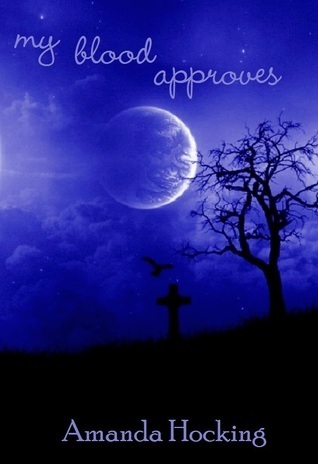 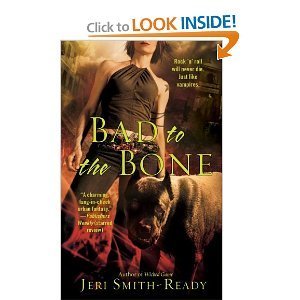 My name: Peyton Strong. My life: Different. My wish: To have someone else do my job. Why?: Cause I was destined to do THIS. Why?: A civilization called The Light, called me in and recruted me as one of there "HELPERS" when really...I'm on a fight for my life to save the world from un explicable things. Demons, thefts, you name it! Right now: I'm on top of a building, wathcing down far below. Knife in hand. Gun in it's holster. And searching. Searching what you ask?: For members of The Shades. Who?: They are just like The Lights, but they are competly different....
continue reading... 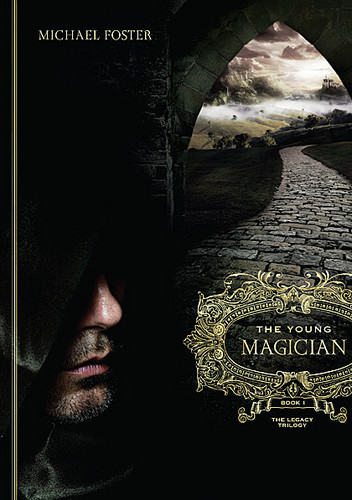 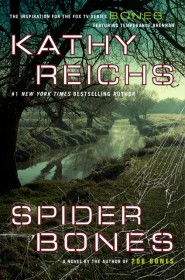 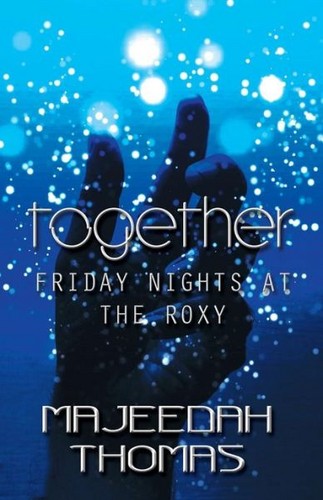 1
Together: Friday Nights At The Roxy
added by evahafter
Source: Majeedah Thomas 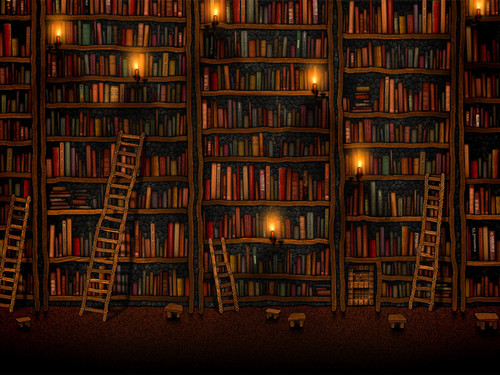 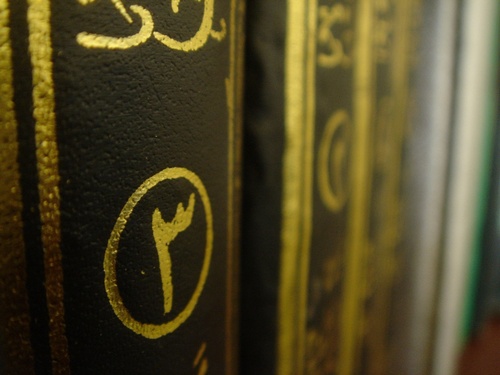 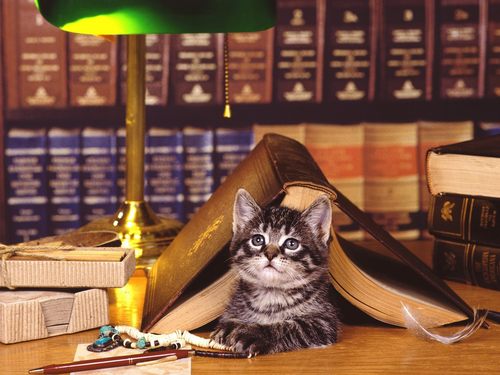 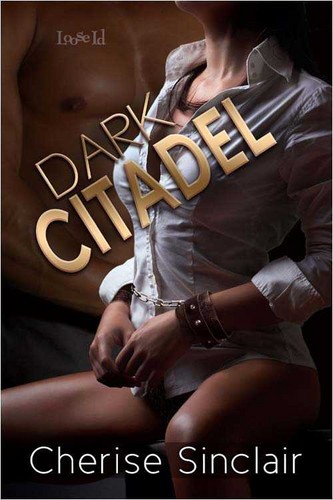 Masters of the Shadowlands
added by fatoshleo 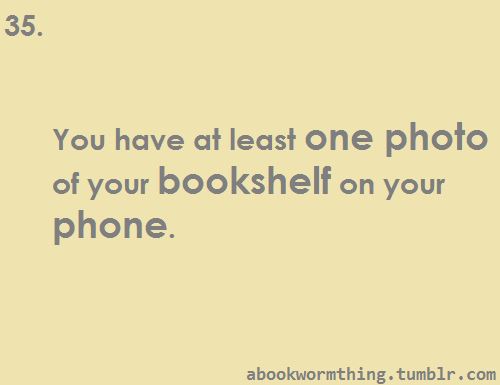 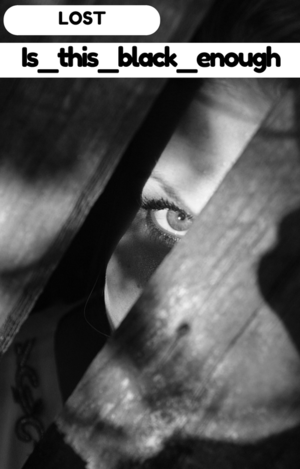 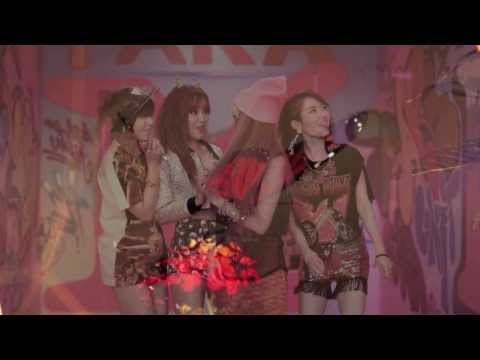 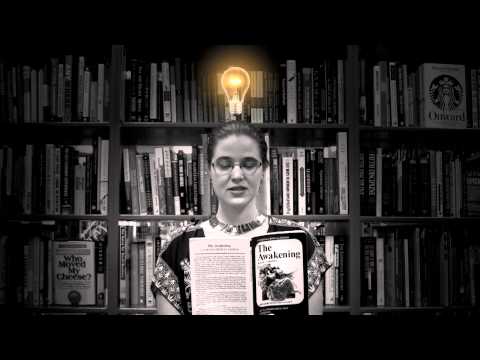 Bookmans Does Banned Books
added by fanfly
This was created by a local bookstore that I've always thought was awesome. Now this just proves it.
video
books
banned books
censorship
bookmans 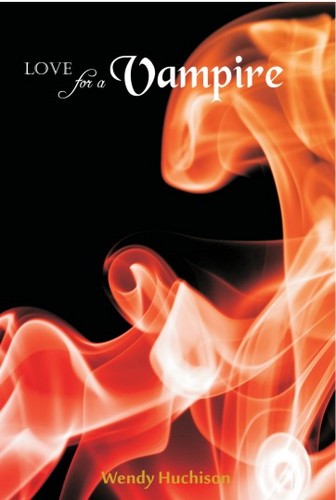