15
David Boreanaz and Emily Deschanel DONT GET ALONG!
posted by Chlarkfan

The actor, who plays F.B.I. Special Agent Seeley Booth on the crime drama, revealed that Emily (Temperance Brennan) is sometimes too outspoken for his liking.

“We drive each other crazy and tell each other so. There are days when we show up and don’t get on too well, but we use it in the scenes,” Boreanaz told Metro.

Asked why they sometimes annoy each other, David explained: “I’m constantly poking her shoulder and getting under her skin. I think it’s part of my job. She’s very opinionated. I could be talking to a director or producer and she’ll put her two cents in. It’s annoying and I’ve told her about it, but she keeps on doing it.”

lovelife93, bl0ndy and 13 others like this
LisaPA WOW, I would never have thought that! shocker...
kigrrl Um that doesn't sound like they don't get along...just that they annoy each other a lot.
Chlarkfan it says it right in the quote that they dont get along:David Boreanaz has admitted that he often struggles to get along with his Bones co-star Emily Deschanel.
onmyradar i read that it's been taken totally out of context and incorrect
jwd2007 They often have a laugh by annoying each other...
Eviaded That is completely taken out of context and they've both talked about. It's like brother and sister fighting not 'I hate you'. They're normal adults who spend 6 days a week together for a good part of the year. Who doesn't get annoyed with someone they see that much?
Pianogirl83 I think it was taken a little out of context. I've also seen interviews where they say they get along great. I agree with Eviaded. They work together 6 days a week, so they are bound to occasionally disargee. I have fights with best friends that I've known forever. But that doesn't mean we don't get along ever.
TB1983 If you look at the clips of them together, the interveiws and the blooper reels, you can see that everyone gets along really well. Emily and David have both described the shows cast and crew as a family and you can see it with the way that they interact on screen. If I was to say anything it was that they proberly think of the other as a brother or sister. You piss your siblings off, that's half the fun. But in the end, you still love them and admire them. So unless all the articles and interveiws that I have seen are wrong, this information is so out of context that it is reaching Twilight Zone point
sunsweetheart39 Ive seen videos with them talking about it and they also act like they are fighting like siblings... just annoying each other. They were laughing about it though and having fun so...
snow_pup THIS IS COMPLETELY UNTRUE!!!!!!!!! they get along amazingly!! they are like best friends. all friends annoy each other sometimes, but that doesnt say anything about a relationship! this blows that way out of porportion, and i feel that you are just trying 2 spread lies and stir up trouble
shadow_kitty21 So fake..... They get along so well. they even have the chemistry off screen. they get along really well
My_Rob I'm a newer fan and know not of their interactions but I've read that when on Buffy the Vampire Slayer David Boreanaz and his on-screen lover Sarah Michelle Geller would mess with each other before their intimate scenes such as purposely giving themselves bad breath before a kiss scene or Geller admitted to once sewing her pants shut to sabotage him in an undressing scene. He's even quoted in this article admitting to intentionally getting under Deschanel's skin because he considers it part of the job. Point being that messing with the people he works with is apparently just who Boreanaz is, so it's not an indicator that he's not getting along with someone. To this day, he and Geller are very good friends. She's even called him "My Angel" in tweets within this past year (which to be honest, is bleh to me since I'm not a Bangel fan, but I digress). On another note; when you're around someone that much of course you are going to have some disagreements and find little petty things about them obnoxious, but that doesn't have to mean that you can't get along. Married couples have little things about each other they can't stand like maybe the husband leaves his used dishes all over the house and/or the wife takes too long in the bathroom in the morning, but those are not necessarily indicators of a failing marriage. So like most written portrayals of actors there's a very good chance this had been taken out of context though there is no way to really know what goes on between actors when a camera is not on them, including for interviews.
boothaddict What I got out of this is they love each other Are we reading the same article
ellie69mam Boreanaz to me was somewhat of an idiot. The show was called "Bones", so therefore Emily was the lead character. I think this bothered him. Everyone including me loved Emily, she was a good actress regardless of what he says. Emily was outspoken about things and that is one of the reasons I love and respect her. Plus she didn't cheat on her spouse like he did while she was pregnant. I can't respect someone like that. I loved bones and I did like the character Booth but not Boreanaz. Now that he is in Navy Seals he has the lead all to himself. This is the first time he has had the lead. He did in Angel but that was short lived. In Buffy he was only on that show for awhile and he was not the lead it was Geller. That's my belief. 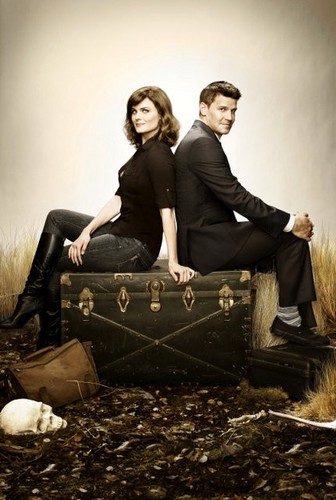 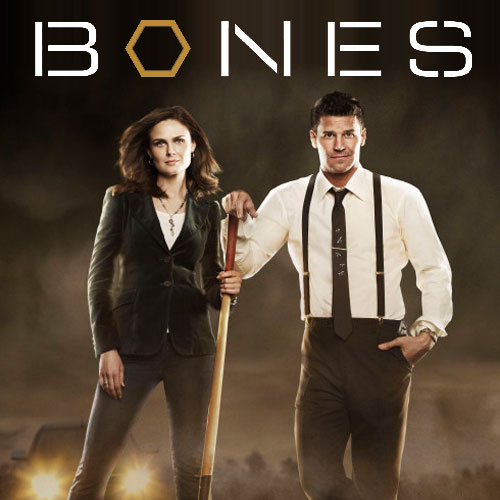 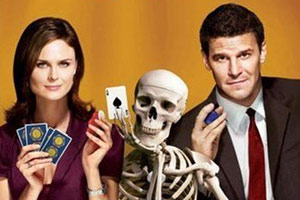 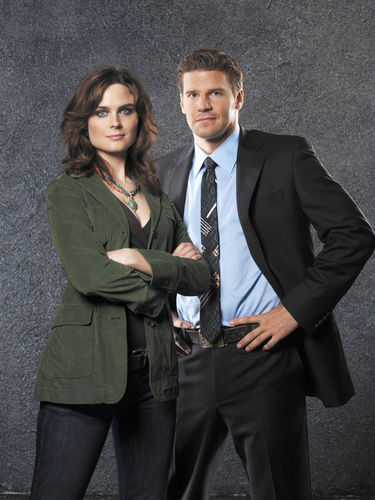 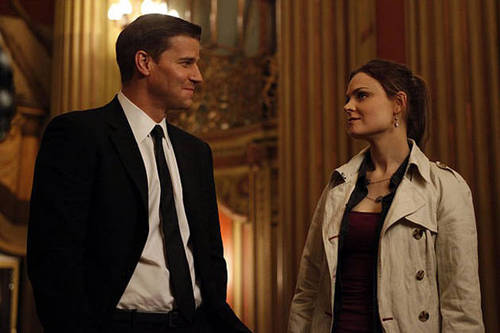 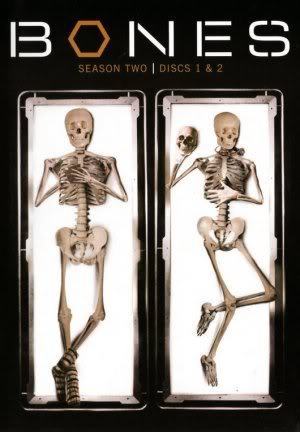 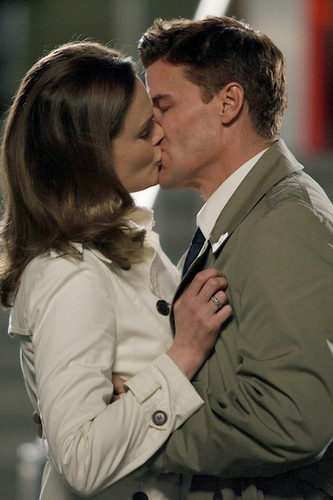 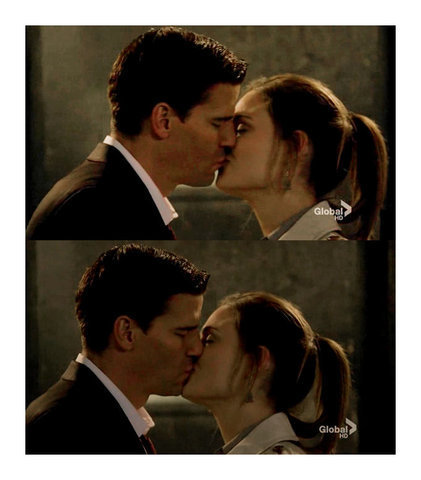 3
Bones Past kiss
added by ajhalecullen
Source: lizie_72 at lj.

3
"Savin' Me" Bones and Booth
added by badgirl2bad4u
Haven't been online much lately - so what have I been doing? Catching up on Bones on TNT haha So much love for this pairing! Enjoy ;)
video
bones
booth
brennan
fanvid
seeley
temperance
david boreanaz
emily deschanel 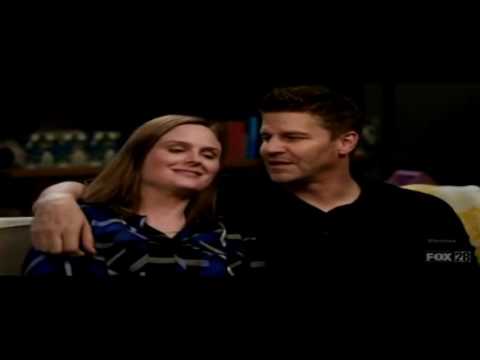 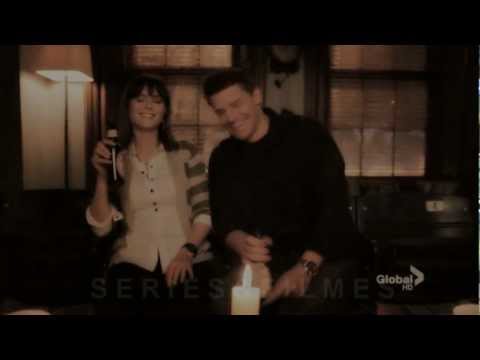 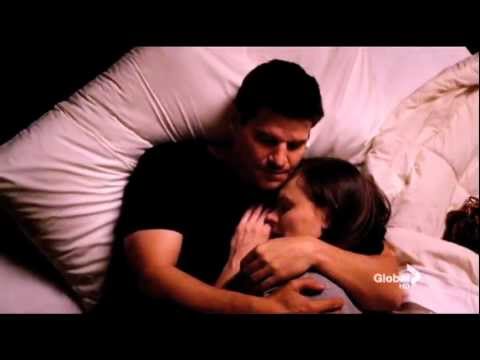