1
Murderer's bio
posted by NickleBackFan
Name: Kufo "Murderer" The Hedgehog
Age: 18, 19, 20, and 25
Likes: uhhhhhhhhhhhhhhhhh
Dislikes: Uhhhhhhhhhhhh
Thoughts on death: Hopes he dies soon
Closest friends: Zac
Team: none
Teamamtes: TT~TT ^
Personilty: quiet. revenge seeking. has manners.
Family: Mother -dead- father -dead- older sister -Alyss-dead--
Future Family: Adopted son -Zac-
Back story: -going to tell this in story form- Murderer, or should i say Kufo, was 2 years old when his tiny village was attacked by invaders. For a 2 year old, Murderer was pretty celver. One day, he walked into the living and asked his sister, Alyss, where his dad was. " I don't know..." she replied back. Suddenly, the door opened and slammed. Murderer and Alyss winced and jumped at the big slam. Murderer looked up with an innconet faced and asked, "Dad? What's wrong?" His father glared at him. "Everything, Kufo!" he yelled back. Murderer winced once again. "Dad!" shouted Alyss. "He was just asking!" His father turned away, looking ashmaded. " I'm sorry...I just don't want you to worry.." he said as a picture fell from his pocket. "Huh?" Murderer said as he grabbed it. "A picture?" He turned it around. "On the back it says "murderer"." He turns to his sister. "what does that mean?" " I don't know..." He shurged and put the table. "Either way it's dad's" He said sadly. Aylss giggled. " Come on let's get to bed, ya brat." she sadi as they speeded off to bed. That night, Murderer herad screaming and went into the living room. There he found his dad just standing. He said dad and his father turned around to show that he was cring. Murderer was stunned. 'Dad? cring?' he thought. Then he saw why. In the middle of the floor layed Aylss covered in blood. Murderer's month start to quirver. "D-dad...is she..." He didn't want to finish his sentance. His father turned away. Murderer saw a man with a gun by the kitchen door way. "Huh?" he said. The man shoot the gun and it hit Murderer father's head. Now, Murderer was even more stunned. As his father hit the ground he cried. A hand landed on his shoulder. "Kufo, run." His mother whispered sternly. "B-but" he objected. "Go!" Murderer ran. Another gun shot. Another thud to the ground
Then he runs to a girl he liked house, watched her get killed, blah blah blah. The end. (btw, yes Murderer/Kufo is the one who killed Rocket's dad)
Forms: *staches out forms and writes wepons* A knife
Planned death: I dunno
halo116 likes this
Hime666 Cool^^
NickleBackFan thank
Hime666 You're welcome^^ 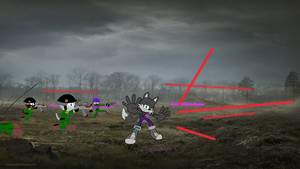 The Battle of Sirdun
added by JTF92 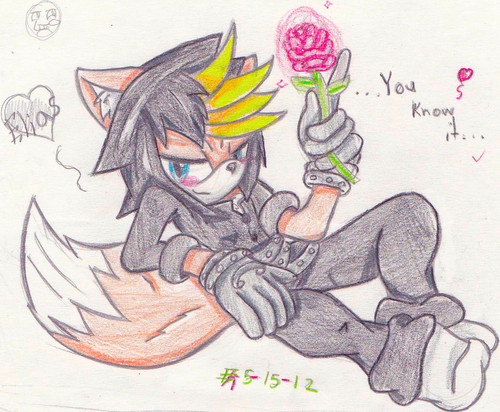 2
Elias is Cute
added by Evolia-Wulf
Source: Evolia-Wulf for the Art, a friend on a seperate site for character. 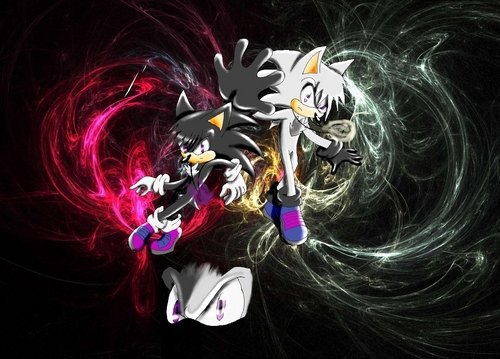 3
denzel the hedgehog
added by SusieStarlit 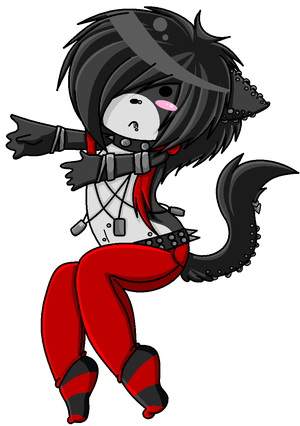 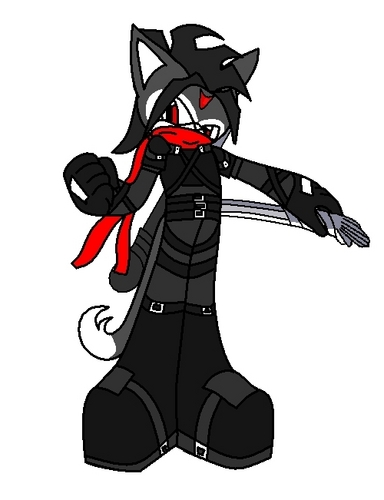 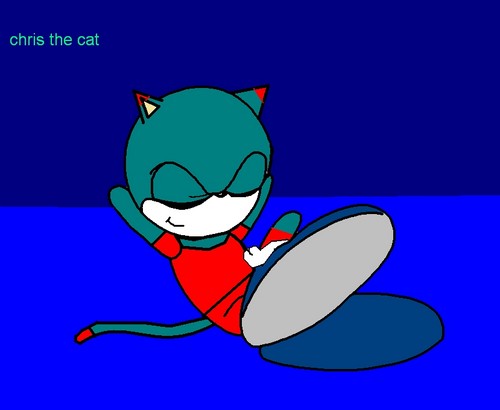 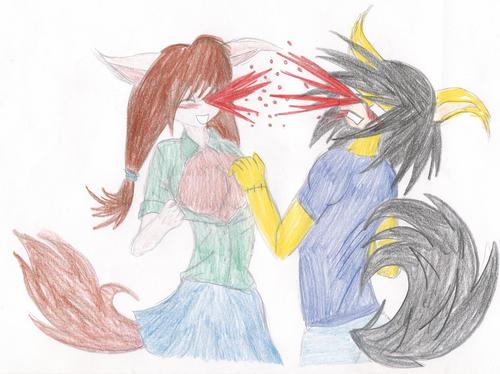 nosebleed
added by Alisha13
Source: me 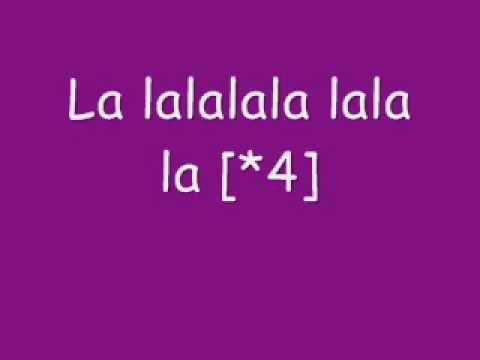 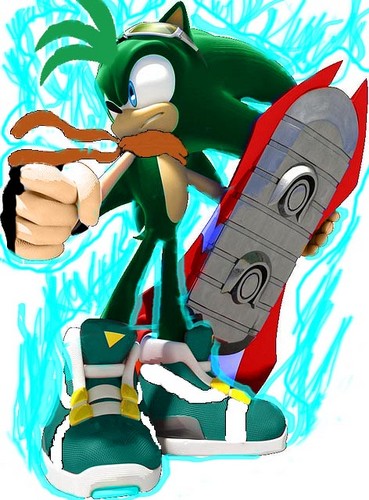 Photon the Hedgehog
added by SonicPrince360 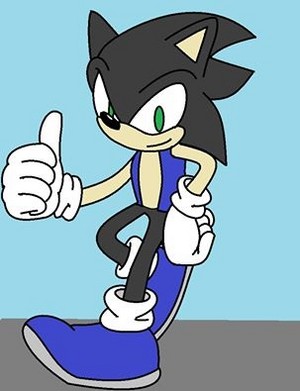 Dusan The Hedgehog
added by DusanIvanovic
Source: No credit

1
No Name The Dog
added by NickleBackFan 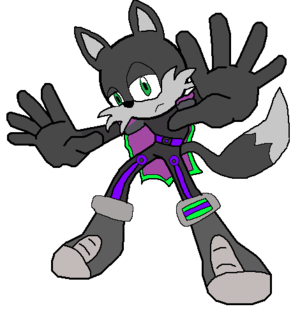 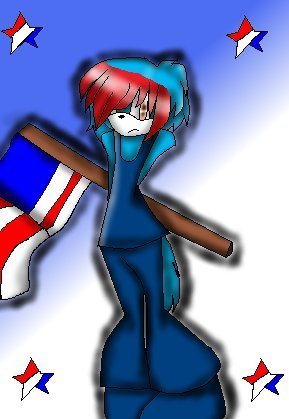 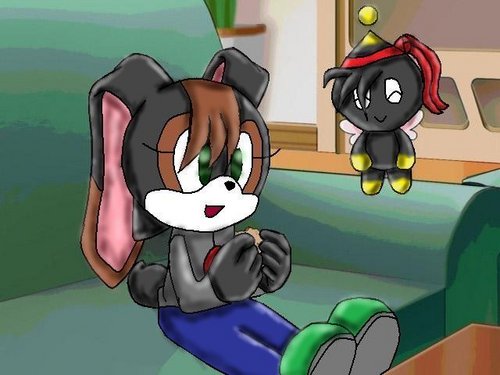 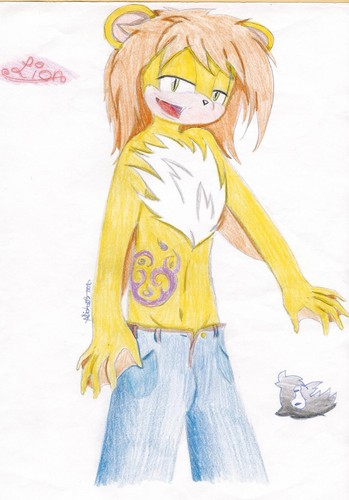 2
mine
added by Alisha13 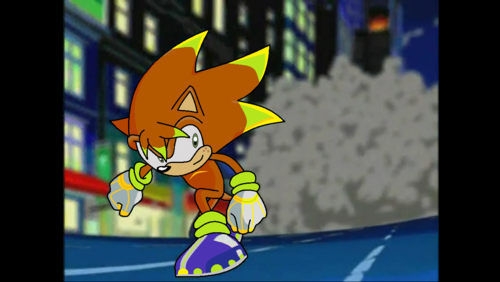