3
The Underrated Character
posted by berlinintherain 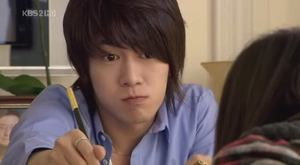 "Girl, did you you just touch my FOOD??"
I'm always disappointed when I find a Boys Over Flowers club that doesn't have a corner for my favorite character. Now, don't get me wrong, Lee Min-ho's facial structure is enough to warrant its own club, and I adore Kim Hyun-joong both as Ji-Hoo and as a member of SS501 (Let Me Be The One is gorgeous). Even so, I didn't get nearly as much of a kick out of anyone as I did from Ming - that one Chinese friend of Ji-hoo's from episodes 14 and 15 who is most likely not entirely straight and barrels into his total of about five minutes on the show with hilarity and adorable-ness. Bonus: His facial expressions.

First of all, he embodies the inner fangirl of us all. Because honestly, how many of us wouldn't say we had a terminal disease if it meant a day with Kim Hyun-joong? I can't bring myself to blame him for having a crush, be it liking or like-liking. Although I think we all know which one it is.

Secondly, he's actually an important character, because he serves as a personified kick-in-the-butt for Ji-hoo. Like, "Seriously dude we all know you like her stop playing dumb, mkay." Without him, he may have condemned himself to being friend-zoned forever, and WHOOSH, there goes 75% of our important necessary dramatic conflict down the virtual toilet. Well, maybe not, but it would've taken a good bit longer, and Ji-hoo's not a hasty person even with encouragement.

Also, he's a terrific break-up for the heavy atmosphere in that part of the drama. The Goo Jun-pyo situation is emotional, and while we all like being crossed in love every once in a while, we do need something to lighten up our angst-fest. Hence Ming. I think I laughed more during his scenes than anything else in the whole time Jan Di was in Macau.

Have I mentioned his band yet? Haiming (his full name) was a part of the K-Pop group AST'1, (being the only Chinese member) which wasn't amazing, but had a few songs that made it to my playlist, like Dynamite and Yearning Heart (also part of the BoF soundtrack). Sadly for me, they broke up a while back, but they will always be in my heart. *cue the cheesy song from Tarzan* Another more sobering fact: Seong In-gyu passed away due to thymus cancer about a year ago, leaving a permanent hole in the band. The rest of the AST'1 fans and I will forever mourn for him. Side note: I thought I was an intense fan, but I didn't even know that the name of the fandom was Eunice until I looked it up... xD

Lastly, Ming is fabulous. And adorable. Can I make that one word? Like fabulorable? Yes. Ahem. Furthermore, I'm acutely sensitive to fashion, and his style appeals to me. His scarf collection, in and out of the show, is on my top ten list of things I need to have to complete my life.

All of that being said, I come to my conclusion. Ming deserves more attention. Seriously. As much as I love the rest of the cast with all of my heart, I need to tell the world one important thing: Ming is my spirit animal. Also, if I ever get a chinchilla, it will be named after him. Enough said. 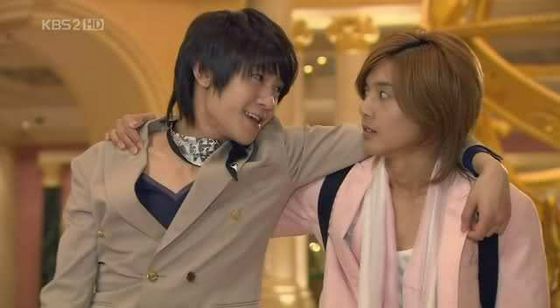 Contrast of the day: facial expressions. 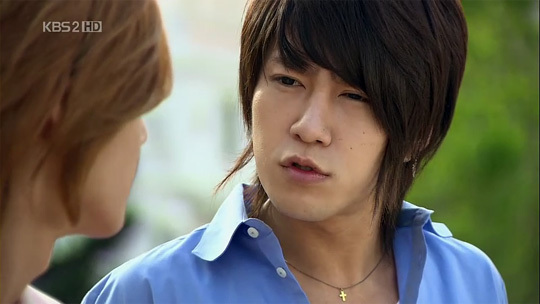 I would pay $3564 to be able to make that face. Seriously.
michaelbowen4, joondi and 1 other like this 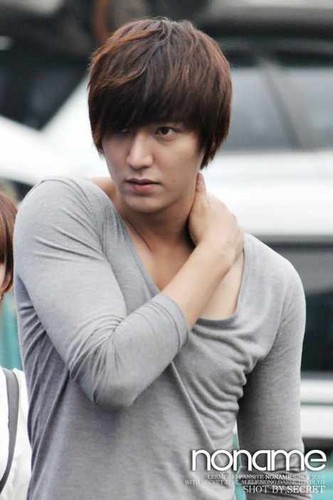 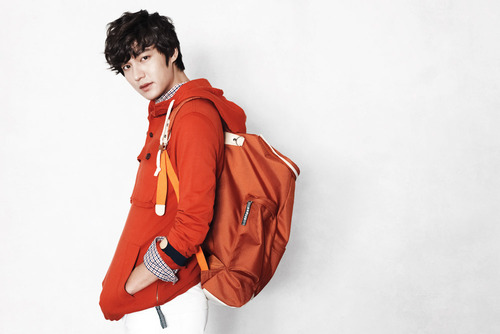 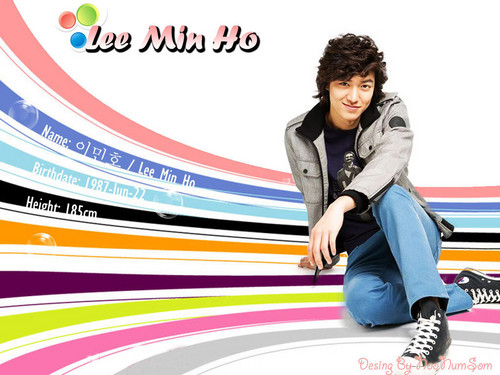 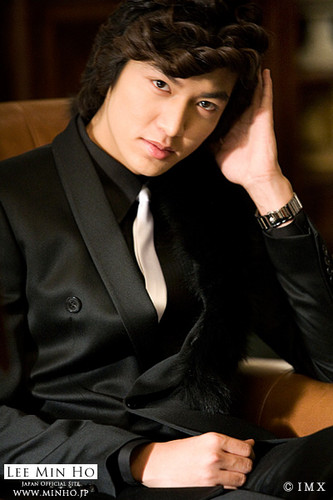 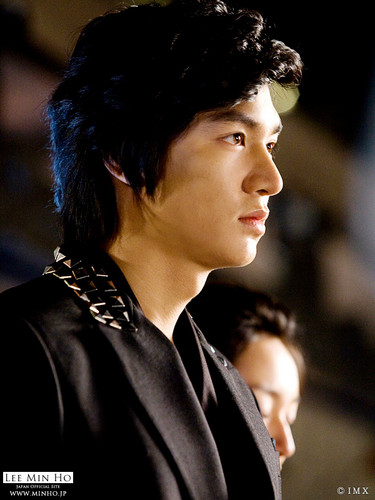 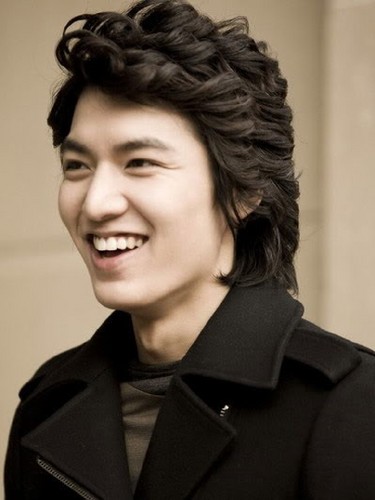 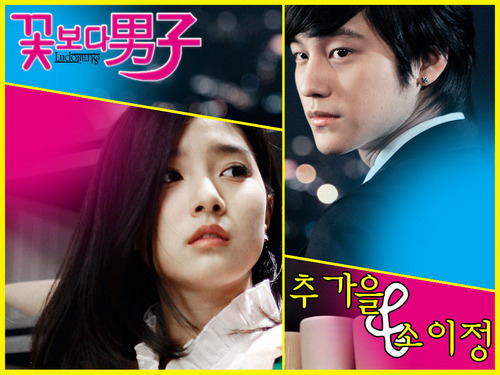 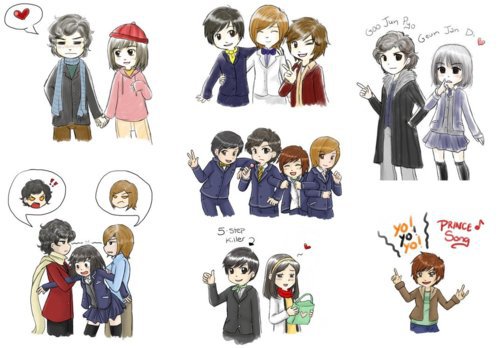 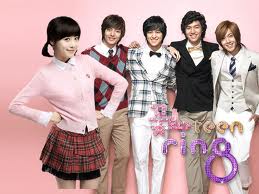 3
Boys Over Flowers
added by AItmiknan 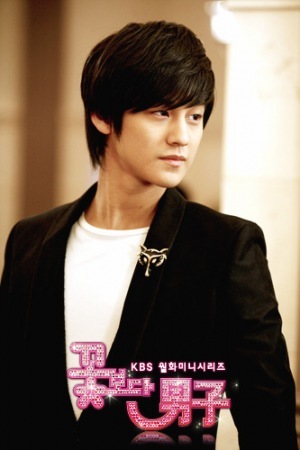 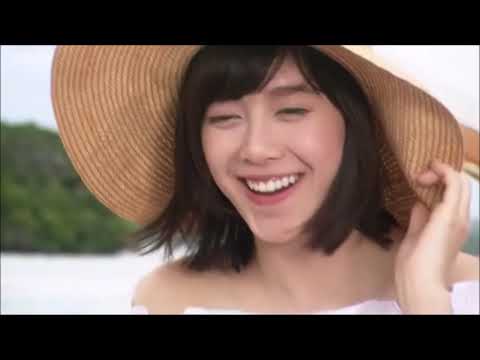 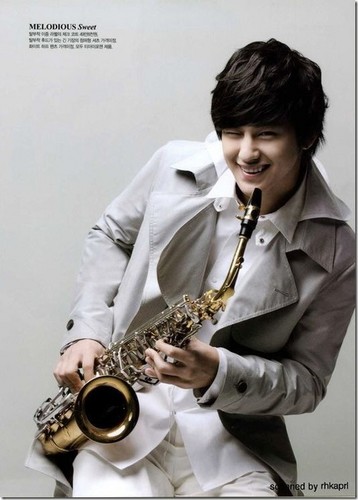 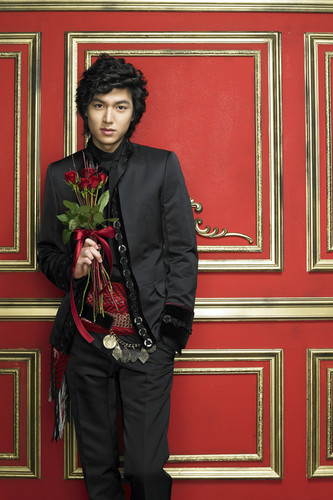 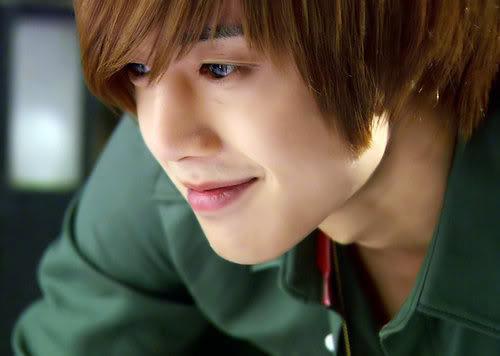 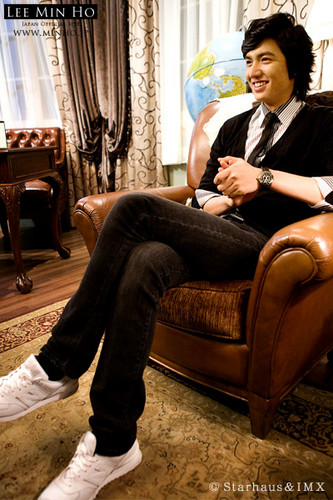 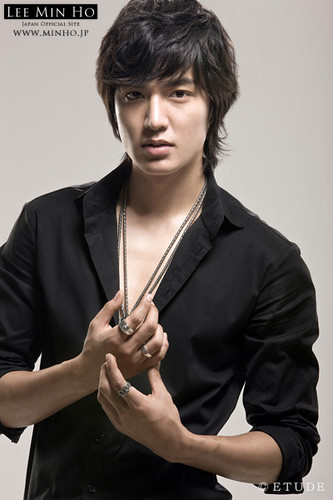 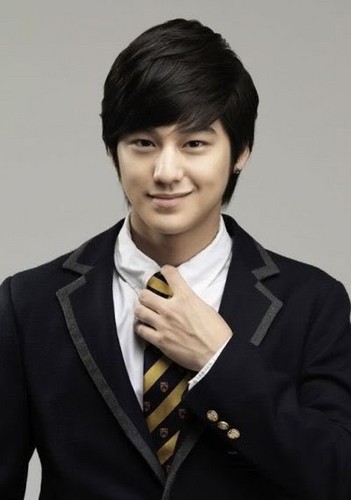 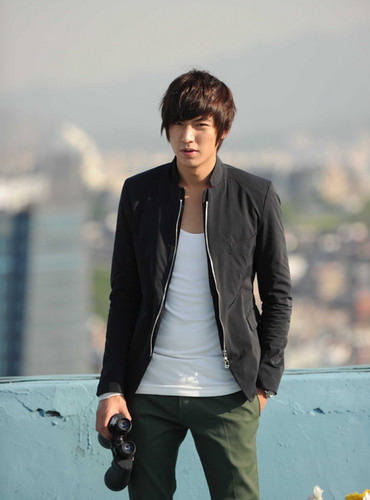