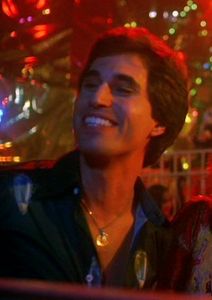 Joey from SNF is my first current crush
Here are my list of new crushes and were they're from:

Here are my list of old crushes and were they're from: 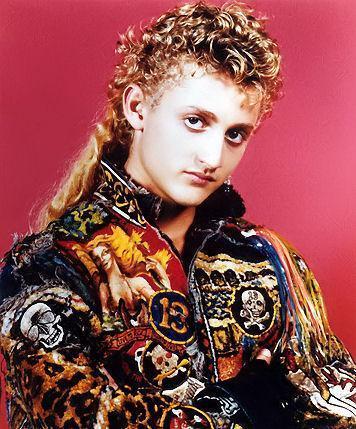 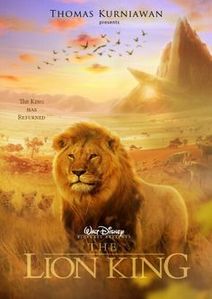 Betrayed, rejected, running from responsibility, growing strong through adversity... Disney's latest box-office hit, The Lion King, is full of Biblical parallels, colorful characters and personal struggles that help us identify with a lovable lion made in the image of man. But watch out! Behind the spectacular scenery and noble sentiments hides the timeless earth-centered view of reality that has always lured God's people from truth to myths.

In other words, The Lion King - like Aladdin - demonstrates an alarming shift in values. While the old fairy-tale cartoons like Snow White linked sorcery...
continue reading...
2
From the first time, I known Matthew Lawrence
posted by boytoy_84 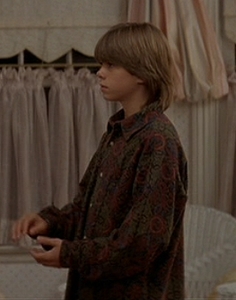 Matthew Lawrence in Mrs. Doubtfire.
I went to the movie theaters when i was 9 1/2 in 1993 were the movie was released, and seen the movie, Mrs. Doubtfire. I saw the 12 year old boy, Chris Hillard who had a birthday party at his home, with a San Diego petting zoo involved. Sally Field who played his mother decided do get a divorced with his comedy, voice talent father, who's played by Robin Williams.
I known Matthew was an angelic sweet boy, who had a hard time, getting used to his parents divorced.
Then Daniel Hillard (Robin Williams) had a brilliant idea in order to see his children everyday, is by dressing up like a 60 year old,...
continue reading...
2
The Hot Chick: Billy & Jessica Spencer talk about the trip
posted by boytoy_84 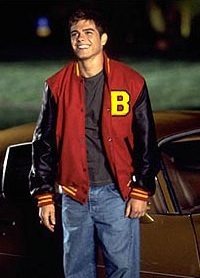 Matthew Lawrence as Billy
Jessica Spencer meets up with her all-star quarterback boyfriend, Billy. they send love signals to each other. Jessica sneaks out of her
bedroom window, and passes her parents bedroom window, where they were both looking in the centerfold of their own magazines, Jessica climbs down the tree at the side of her house. Billy helps her down. they look at each other while smiling, they kiss in a passionate way. Jess kisses Billy's neck, making his leg tingle.

Billy: Oh, Jess, when you do that.. My whole leg tingles and shakes.

Jessica: Really? What happens if I kiss you..there? 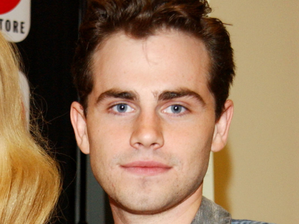 The good news is a surprise for Rider's fans, given that the couple kept the pregnancy and birth completely under wraps. The two have been married since October 2013, after meeting on the set of the WB show Pepper Dennis in 2006. Rider recently reprised his most famous role on Disney Channel's Boy Meets World spinoff Girl Meets World, which follows Cory (Ben Savage) and Topanga's (Danielle Fishel) young daughter Riley (Rowan Blanchard). 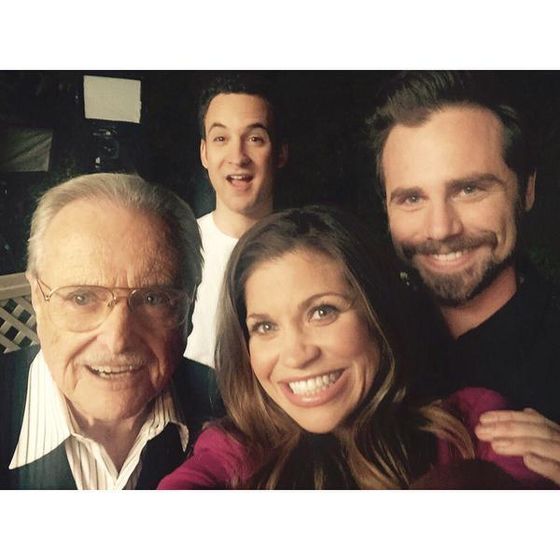 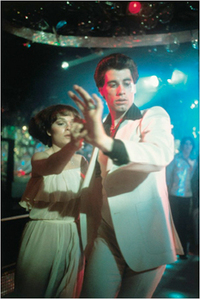 John Travolta and Karen Gorney
Nineteen-year-old Tony Manero swaggers through the Bay Ridge neighborhood of Brooklyn, New York, on his way to work at a hardware store. His boss, Dan Fusco, likes that Tony charms customers, but he refuses the young man’s request for an advance. At home, Tony primps to go out, then rushes through dinner with his Italian-American parents, Frank, Sr., and Flo, his grandmother, and his younger sister, Linda, all of whom compare him unfavorably to his older brother, Frank, Jr., a Catholic priest. Outside, Tony’s friends Bobby C., Joey, Double J., and Gus, wait in Bobby C.’s car on their...
continue reading...
3
My top favorite actors
posted by boytoy_84 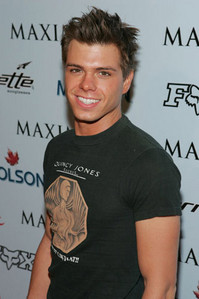 Those of you must know Matthew Lawrence is my huge heartthrob crush!

How I gotten to know them in the beginning: 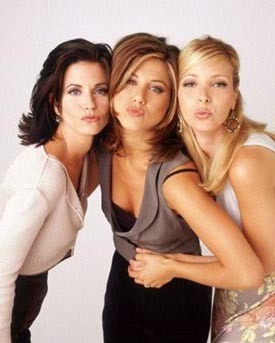