11
while brooke is sleeping
posted by bellywalks_2007

While Brooke sleeps beside Peyton, the blonde girl can’t help but look at her best friend and admire her. She is so strong and vibrant and alive during the day, happy too. Peyton wishes she could be more like that. But she isn’t, and she won’t dwell on the idea because she knows that Brooke loves her just for being her.

And when Peyton watches the brunette sleep, and stares too hard for too long and she’s tired because it’s almost 4 am and she hasn’t slept at all yet, Brooke’s face becomes isolated. At one time, Peyton can only make out a single feature.

Brooke’s eyes are closed, and Peyton sees ovals, her best friend’s eyelashes obstruct the view though. Peyton thinks that they’re the most perfect ovals she has ever seen. Her nose becomes a triangle, not perfect by any means, but flawless all the same. Who know Peyton could love her best friend more just because of something like her nose? And then her blurry eyes shift down to the brunette’s mouth. It’s turned up slightly and looks like a crescent. Peyton wonders what she’s thinking about to be so happy. But Brooke doesn’t talk in her sleep like the blonde does, so Peyton may never really know.

Sometimes, Peyton wishes she would look as peaceful, angelic, when she sleeps, she knows she doesn’t. The blonde girl has been known to snore, mumble, toss and turn. She wonders how Brooke has slept next to her all these years without moving out of the bed. So, when her best friend stirs a little and wakes up, Peyton asks.

“Because I love you, and you’re really not that bad Peyton. I’m used to it by now too.” Brooke murmurs, and get out of bed rubbing her eyes, she says she need to use the bathroom.

The answer satisfies Peyton. And she feels okay with that, she feels good about that. Because Brooke is used to it, used to her. Meaning that she probably won’t leave, because when you love someone, you don’t leave, and when you’re used to someone, they hardly surprise you and they love you for you. Peyton is happy as she stares at the bathroom door, which really is, just a rectangle. 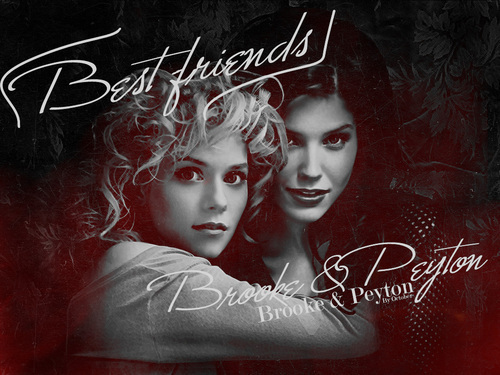 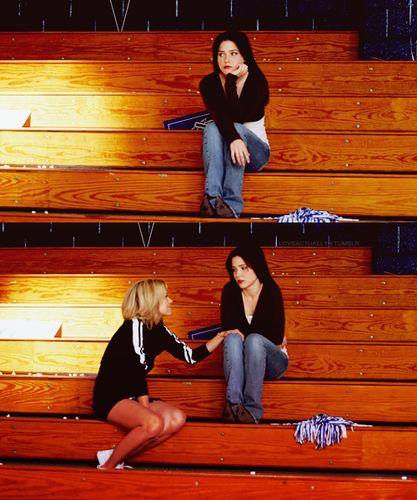 3
hoes over bros
added by BrookeYourself 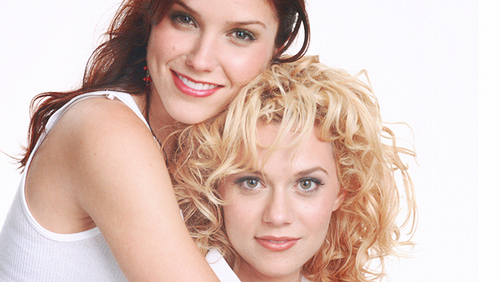 B&P!
added by ForeverEternity
18
Pick a Team, Any Team!
posted by valandvic4ever

Brooke and Peyton: if I had to descibe their relationship in 2 words, "love and hate" pretty much sums it up. Those two are always fighting - (sometimes just for an excuse to take their pain out on someone else). The good thing is, we never doubt for a second that they will make up in the end. That's what best friends do, and despite their flaws, B. Davis and P. Sawyer are the most loyal pair of BFFs I have ever seen. So, maybe a better description would be "love, hate, then love again." This constant cycle is what makes fans cheer these cheerleaders on:)

However, true followers of One Tree...
continue reading... 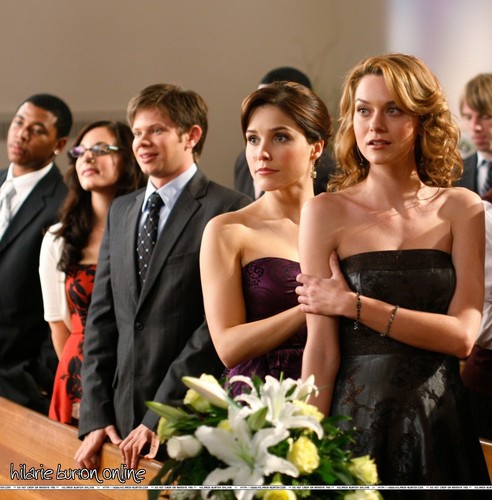