Julian first appears in "Our Life Is Not A Movie Or Maybe", as a film maker who wants to make Lucas Scott's book An Unkindness of Ravens into a movie. It's soon revealed that he had a relationship with Lucas' fiancée Peyton Sawyer after she and Lucas broke up a while back.


Peyton and Julian had dated and been in love, but called it off because Peyton was still in love with Lucas. Even though everyone thinks that Julian is back in Tree Hill to cause trouble between Lucas and Peyton, he denies this and states that he only wanted to come back to make a movie, and so the making of the movie commences.


Even Brooke and Lucas once were romantically involved, Brooke does see Lucas in that way anymore and is happy for her best friend and former ex flame. She even warns Julian to stay away from the engaged couple.


Julian and Brooke later form a romantic relationship after Julian asks Brooke to design the clothes for the movie. In episode 17 of Season 6 he professes his love to Brooke, yet the fact that she cannot say it back causes friction in their relationship (and also the movie being cut) and urges Julian to leave Tree Hill for good.


Before leaving Tree Hill, Julian asks Brooke to come with him to LA. Brooke tells him she can't because her life is in Tree Hill, and she has just given her foster-child Sam a stable life, she also tells him that she had come back to Tree Hill along with Peyton. Julian understands, and tells her to bring Sam along. Sam tells Brooke that she has to go because Julian is in love with her. An emotional Brooke tries to make Sam understand that life isn't about "happily ever afters", and that she can't go with Julian to LA.


An eager Julian waits for Brooke at the airport. He is thrilled to see her show up, and asks about where Sam is. Brooke tells him that Sam is not coming, and that she isn't either. Julian becomes disappointed but accepts Brooke's choice. He says "good bye Brooke Davis" and prepares to board on the plane. Just before getting in the plane Julian turns back and has one good look at Brooke, and heads on out of Tree Hill.


Lucas invites Julian to his wedding with Peyton to be Brooke's date. But Julian shows up with the fake Brooke from the movie. To get back at Julian, Brooke then shows up with Nick Lachey. Nick and Julian get in a fight (because Julian mocks him for being in a boyband, which turns out, Julian really likes the band) and Nick punches him. He then kisses Missy to make Brooke jealous, since she does the same with Nick. When the reception ends, he asks Brooke to dance and Brooke states how much she missed him, and that she can't dance with him because its too hard for her to see him and walks away. Afterwards, he goes back to the store to find her but runs into Victoria, then he tells her off about the way she belittles Brooke, comparing it to the way his dad mistreats him. He states that he loves her and wont give up.


In the season finale, Victoria and Brooke make up. Victoria shares her personal experience of being denied happiness and encourages Brooke to tell Julian she loves him. Brooke flies to LA and visits the set of Julian's latest movie. She tells Julian she loves him and then they kiss. 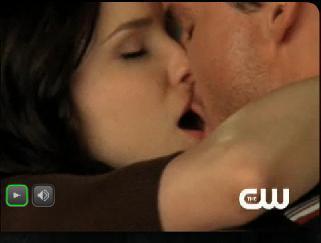 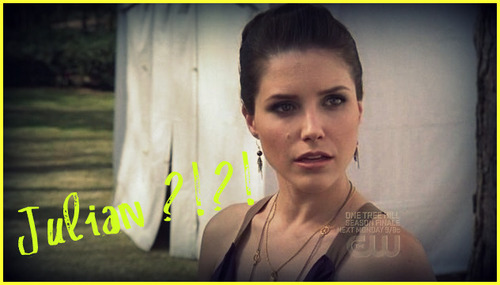 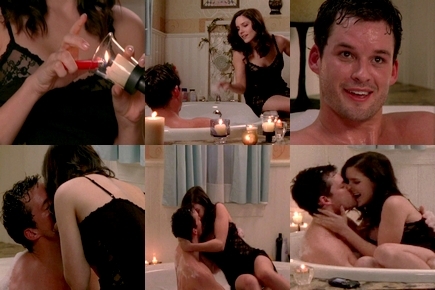 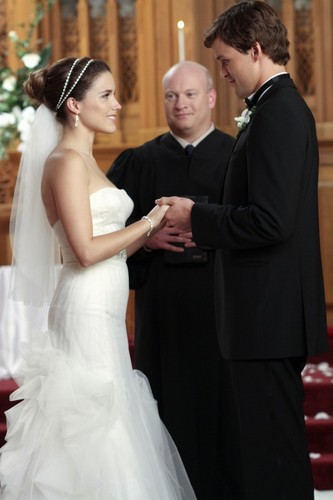 Brooke: Sometimes our relationship seems so simple and easy... but lately it just seems like a mess. And there are days when I would like to dive into that mess.
[7x17] 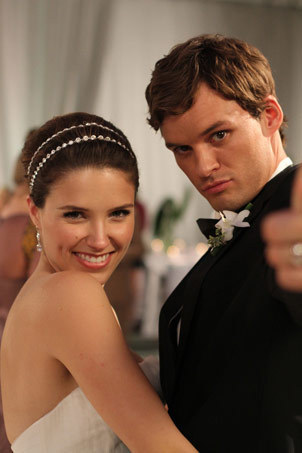 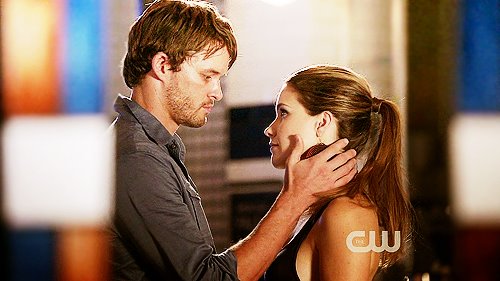 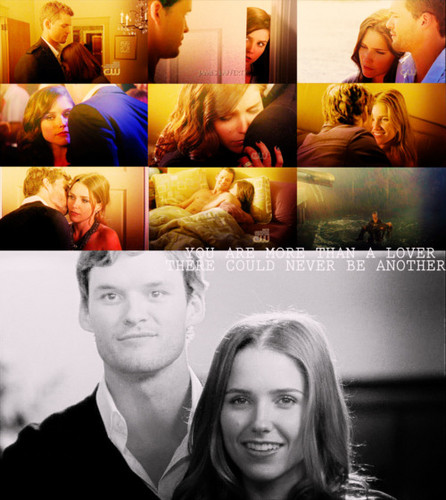 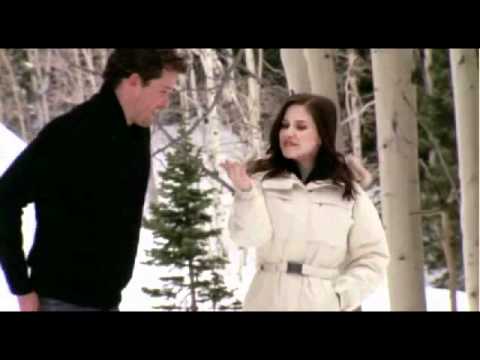 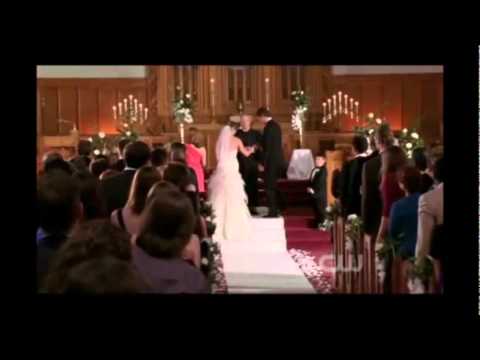