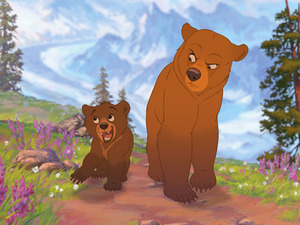 Koda is stupid! KIDDING!!!
Hi guys, I would like to give a review to this movie and its sequel. Considering that it's one of Disney's underrated movies.

I watched this movie in the Malaysian cinema back in 2003, my impression was it was like Beauty and the Beast meets Mother Nature, mainly due to the transformation scene reminds of the famous transformation from Beauty and the Beast.
Kenai reminded me of Prince Adam/ the Beast mainly because they're spoilt and that Koda was like Belle, despite that the former was somehow annoying during the first half of the movie.
Denahi was like Gaston, except that he was misguided. In fact, this article is dedicated to his voice actor, Jason Raize. Ironically, Raize was played Simba in the Original Broadway Cast of the Lion King.
The music was memorable, and sadly it is underrated! Overall, it is very sad. Especially, Look Through My Eyes and No Way Out.

Usually, I am not a fan of Disney Sequel. So in this case, I have to agree, this is definitely the worse sequel that I had ever seen. Mainly because, with the exception of Denahi, Sitka was nowhere to been to seen as a spirit.
Joaquin Phoenix, who voiced Kenai in the first movie did not come back to reprise his role for unknown reasons at all! If I were him, he should at least state a reason for it.
Nita eerily looks like Mulan and Pocahontas, what were her animators thinking? I don't believe it!

Look Through My Eyes

First of all, I would apologise my rant for Brother Bear 2. But, I hope that you watch the first one only instead with the sequel. 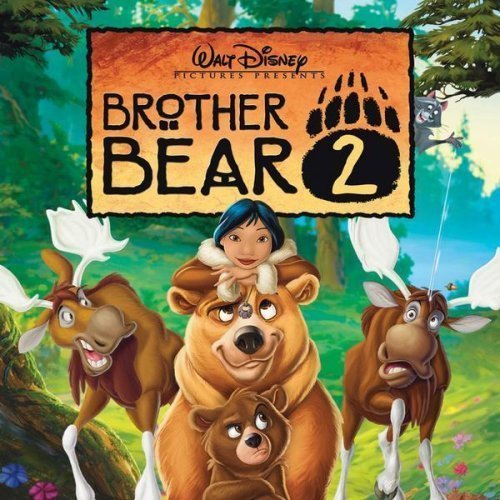 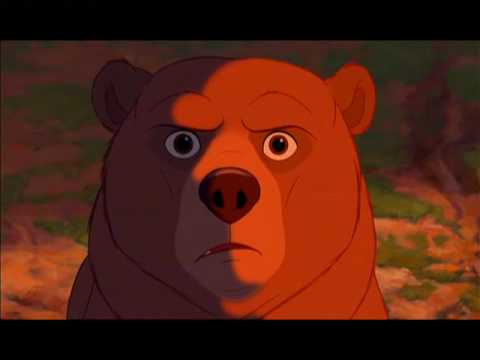 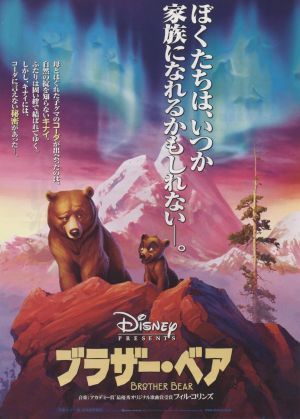 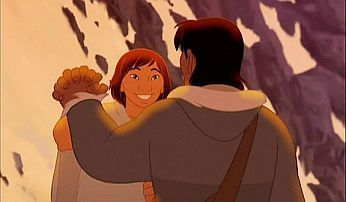 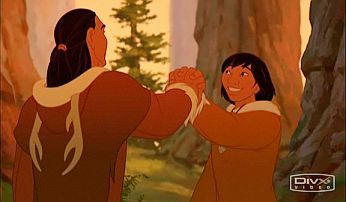 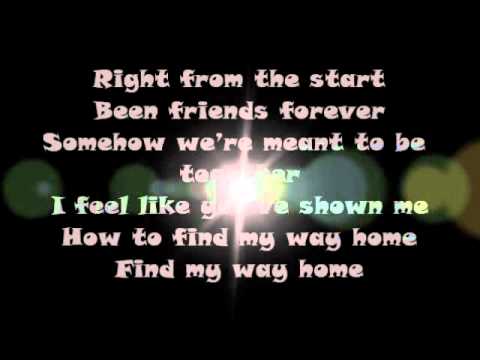 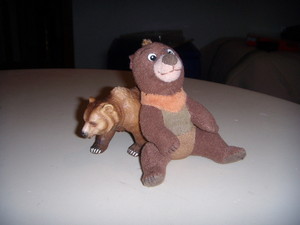 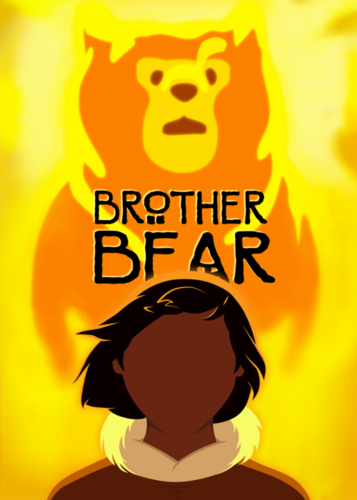 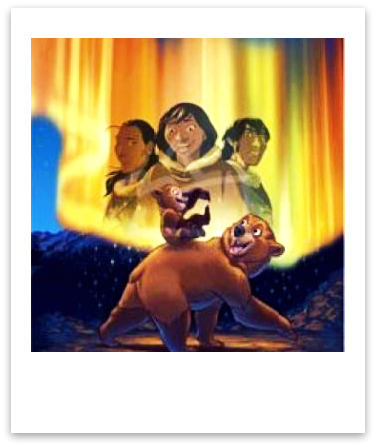 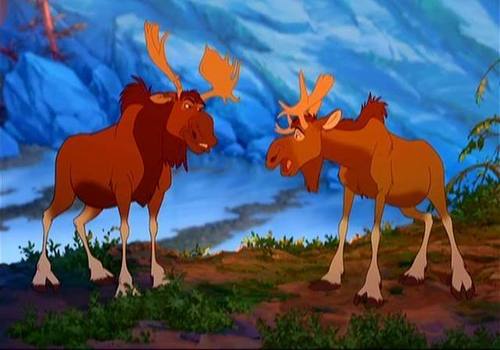 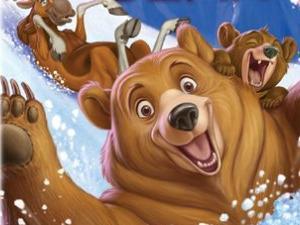 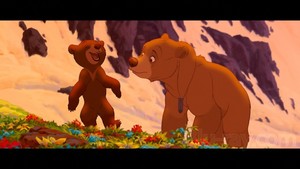 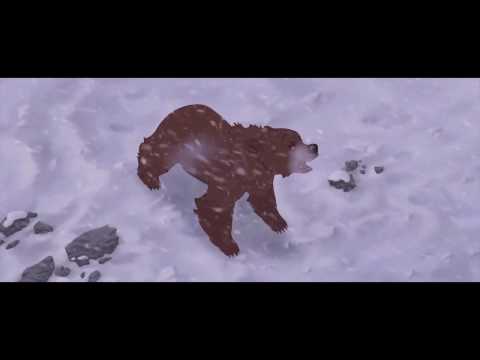 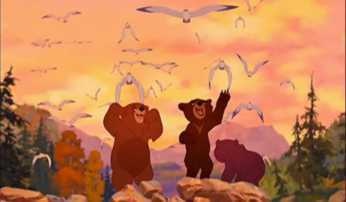