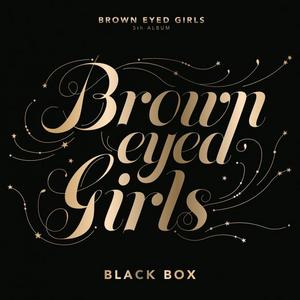 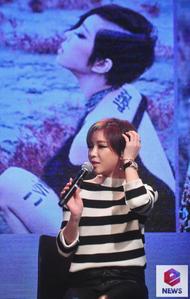 Brown Eyed Girls′ Gain revealed that she gets hurt by malicious comments now that she is older and has not been promoting as much.

Brown Eyed Girls held a talk to celebrate the release of the group′s sixth full-length album Basic and revealed their new song for the first time at Understage in Itaewon on November 4. Brown Eyed Girls is returning after two years and four months since their fifth album was released in 2013.

Gain said of promoting again after a long hiatus, "I didn′t get hurt by malicious comments before, but recently, after our comeback was announced, I′ve been looking...
continue reading...
151105 Brown Eyed Girls′ Miryo Reveals Why She Didn′t Join ′Unpretty Rapstar 2′
posted by MissDIU 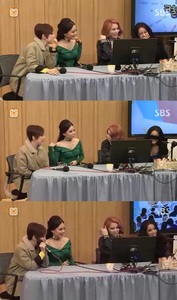 The members appeared as guests on the November 5 broadcast of SBS Power FM′s Cultwo Show.

While talking about composing and writing songs on the new album, Miryo said, "I ′ve always written my own raps."

The DJs then asked Miryo why didn′t appear on Unpretty Rapstar 2.

When the DJs noticed Miryo hesitating, they joked, "Is it because you′re not unpretty, but pretty?" to which Miryo said, "I didn′t go on the show because it overlapped with Brown Eyed Girls′ album promotions." 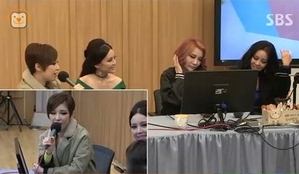 The Brown Eyed Girls members shared the difficulties they faced while filming the music video for Brave New World.

The members, who returned with sixth album Basic, appeared as guests on the November 5 broadcast of SBS Power FM′s Cultwo Show.

Gain said, "We shot the music video for Brave New World over three nights and four days. We went to various places in Korea, but when you watch the music video, you′re going to think that we went abroad."

She added, "I was able to keep going with the aid of IVs. It was difficult because we couldn′t eat at the proper times. You definitely feel better after getting an IV." 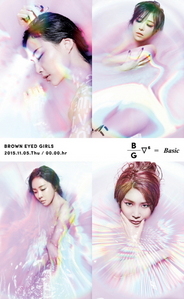 Brown Eyed Girls′ 10-track sixth album Basic was released on November 5, and as of 8 a.m. KST, lead single Brave New World has risen to the top of five music charts, including Mnet, Olleh Music, Naver Music and Soribada.
All of the album′s tracks are ranked high on Mnet′s chart, in particular, with Time of Ice Cream, composed by Primary, and the uptempo funk track Warm Hole ranked near the top. 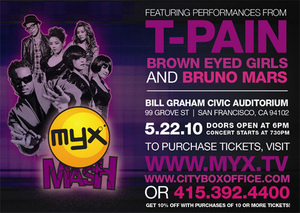 Okay!... I love this band deeply and am into T-pain aswell it seemed to have come to my attention on the internet that. It is true!.. no lie. The Brown Eyed Girls: Jea, Ga-in, Narsha, and Miryo make up one of the hottest girl groups in all of Korea today!...

The Brown Eyed Girls who are also, known as (B.E.G). With hits like “L.O.V.E.” and “How Come”, BEG solidified their place in the K-Pop R&B and dance scene with their biggest single to date. “Abracadabra”, earning the quartet Best Female Group at the Mnet Asian Music Awards 2009!

MYX MASH will be the Brown Eyed Girls’ largest concert in North America!... Tell me your opinion my friends on the collaboration? 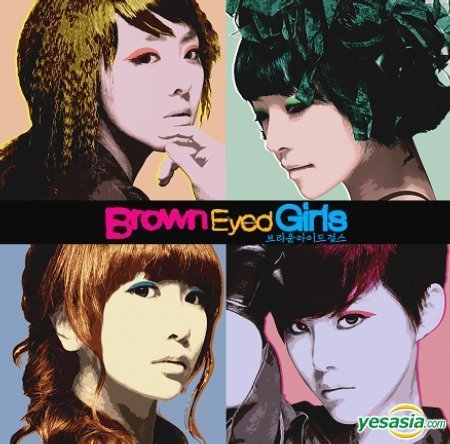