Hey guys. I saw this icon and I suddenly felt ... relieved. Finally the whole Brucas vs. Leyton war is over and although that we the Brucas fans lost the war,I'm glad that we won a lot of battles.Brucas had their amazing moments,their love and also their friendship will always stay in our hearts.Maybe Brucas weren't meant to be after all...Don't get me the wrong way,I'll always adore Brucas,but watching "Remember me as a time of day" I really enjoyed Leyton's moments. I got surprised having in mind that I have ALWAYS hated Leyton.I guess I realised that there is not even a little chance to see Brucas back together again and I stoped fighting and just enjoyed the amazing episode.

The Last 2 and maybe 3 seasons we were humiliated a lot by Mark and some of the Leyton scenes like when Lucas called Peyton "pretty girl".But on the other side..Lucas and Peyton are finally happy with this cutie Sawyer..and Brooke is happy about them,so I was thinking is it time for us to stop hating Leyton and just be happy for Lucas who has his family now..and also to be happy for Brooke who has Julian.Although that Brucas are not a couple-they're happy.Let's be happy for them !

So...is anyone agreed with me?
OMGitsBrooke, oth-brucas4ever and 5 others like this
brattynemz IMO.. Brucas didn't lose cuz I don't think there is a competition. There is no BLP war in TH. We are the ones at war. Side discussion: I'm just glad that we've had our couple during the best seasons of OTH. That, for me, is still so much better than LP being endgame. LP is claimed to be the epic couple but I just don't see it. Their story wasn't written well and it just got a lot worse in s6. But.. I have accepted since 601 that Brucas aren't getting back together and I'm not happy about that. Everything I've learned in the show was contradicted by Lucas' choice. I don't really know how I feel for LP. I don't think it's hate. I think I just don't understand them. In my mind, they don't make sense. They are the complete opposite of everything I believe in. Moreover, I'm not one who believes in couples being meant to be cuz I don't know how to judge. Is LP meant to be cuz Lucas has a crush on Peyton since idon'tcarewhatgradethatis? It's purely judgmental and I think that's unfair if people judge a couple by this! I can say LP is meant to be but based on what grounds? Cuz Mark said so? Now that's what I call reasoning. It's just the same as BL saying they don't have the love Whitey and Camila had. So what if they didn't have that kind of love? Does that mean they love each other less? Does that mean Lucas is better off with Peyton? Do Peyton and Lucas have that kind of love - I guess that's the more important question. I don't think so. This is so frustrating. Both arguments (if you can call it that) are invalid points because it is based on judgment and interpretations ergo they are not relevant nor are they reliable. Now, I don't think Mark needs to degrade BL just to prop LP up if they didn't mean anything or if their story wasn't great. BL wasn't written to step on any couple's history. They are wonderful like that. It's a reason why LP is unacceptable for me cuz they tried to be like BL but it was an epic failure. Back to topic: There's no point in fighting cuz Mark is very much in love with his idea of Leyton. But that doesn't mean I have accepted his crap. Crap is crap and there's no way I am taking his crap. And yeah, you're right, LP is happy now with Sawyer Brooke but my heart wishes it was Brucas who got married and had a baby. I don't even care much about Brooke now, she's just got annoying these past few episodes. As a Brooke fan, it's kinda nice having Julian for Brooke but their love story isn't worth shipping, at least for me. I can't be happy for BJu and LP cuz it's not what I want, simple as that. So thank you for reading my comment-turned-rant. It's just that I haven't voiced out my feelings until now. LMAO. Brucas lives. (why are people rating this low?)
bl0ndy Wow..that comment is bigger than my article =D,but I'm glad to see your point,honey. I guess I'm just tired of hoping for whole 2 seasons to get BL back.. I'm just off...
brattynemz lol I've been busy with school so I haven't really voiced out my feelings. :D
21
To the coolest Leytoner I know
posted by CheeryDavis
Have you ever met someone who at the first time you make a mistake, defends you whole heartedly, and makes you feel a little better about yourself! Someone who even though you have your differences is so sweet and kind that it makes you forget about all those dissimilarities. Well that is what Laurencia7 did for me! So i just want to say thank you so much for standing up for me even though I didn't deserve it! You are a rocking Leytoner and even though you are from the dark side lol I really think you are an amazing person! So here is to Brucas and Leyton fans being able to exist in one world and being able to meet kick ass individuals like Laurencia7! You rock girl even if you are a Leyton slap my booty they got cooties fan lol! Just kidding about that, but it totally rhymed so i had to use it! Love ya! 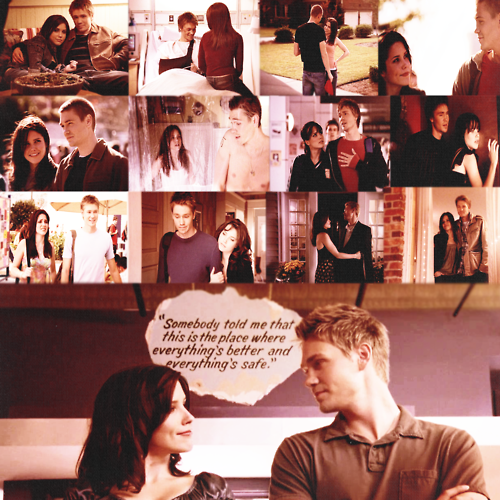 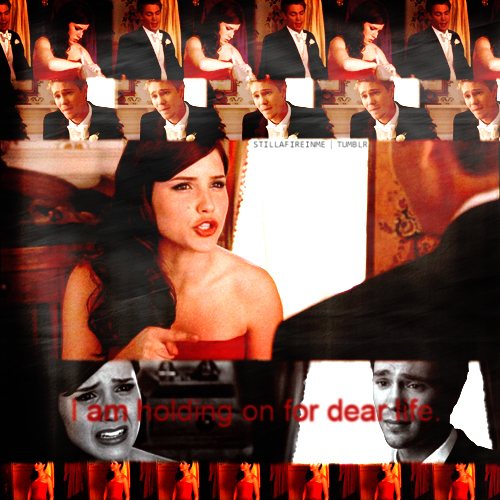 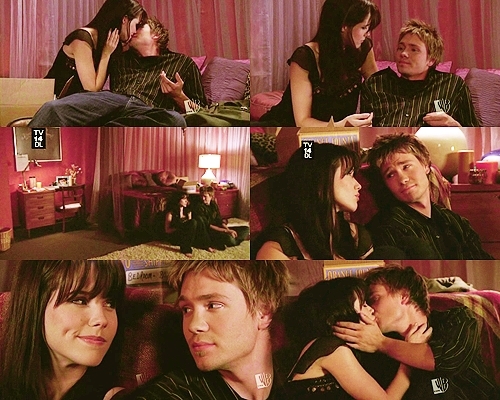 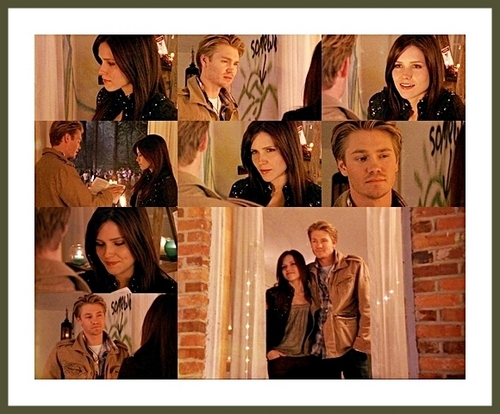 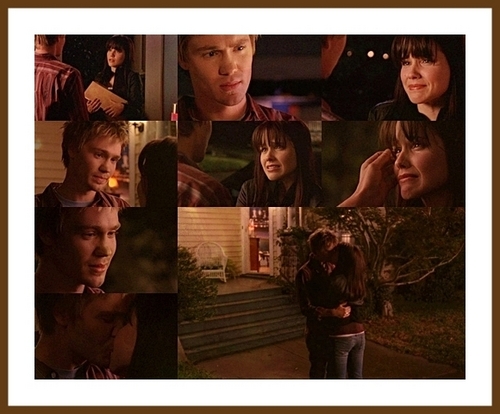 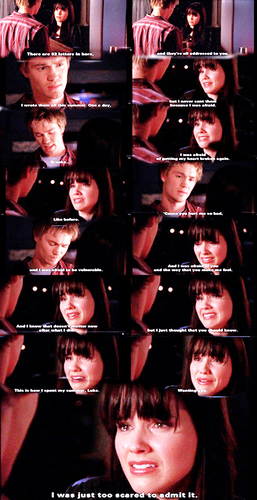