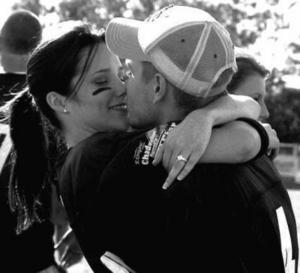 Chad and Sophia
Lucas and Brooke, what a great couple. They shared love and great times. And off screen, Chad and Sophia were very romantic to the point of marriage... but after they divorced...the writers on the show suddenly re-enacted Leyton, and showed that Peyton had begun to have feelings for Lucas again.
And just think. Maybe if in real life Chad and Sophia didn't break up, then maybe brucas would still be together and be like Naley.
But of course, being like they are, without them dating in real life anymore, they don't have a lot of on screem chemistry anymore.
AND I DO NOT BELIEVE THAT CRUD.
BRUCAS BELONG TOGETHER WHETHER CHAD AND SOPHIA ARE TOGETHER OR NOT!!!
And even if it wasn't Brucas, if it was Leyton or something, it would still be wrong to ruin a relationship jjust because of their off-screen activity.
IT'S JUST WRONG. 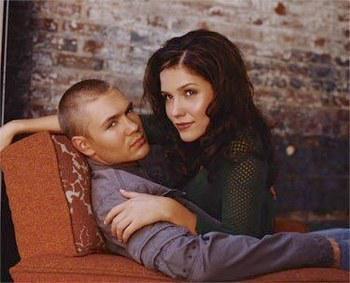 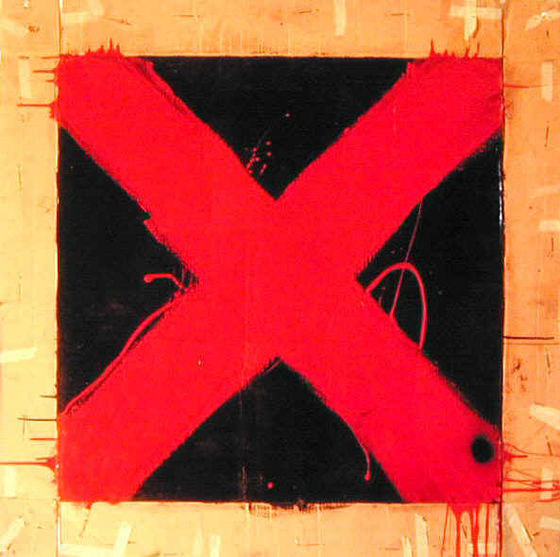 just wrong
Dean-girlx, lovedeath26 and 23 others like this
brucaslove4eva1 wrong...im mad
mcewen_girl I know it's stupid! They had Brucas together before chad & sophia were even together off-screen..I totally agree with you!!
lizisme i know i hate that. i love them together i hate how they had to break them up on the show just because of there real life relationship.
gossipgirlxoxo but then again, if you just came out of a painful relationship would you want to be kissing them and acting like you still love them but i still love brucas
mcewen_girl ^^Maybe not but pretending to like someone is what acting is they don't get payed to like someone they get payed to do their job!!
brattynemz They still have great chemistry on screen, they will always have that something Leyton couldn't have. It's just a matter of whether Mark will give that chemistry a chance to be viewed by people. 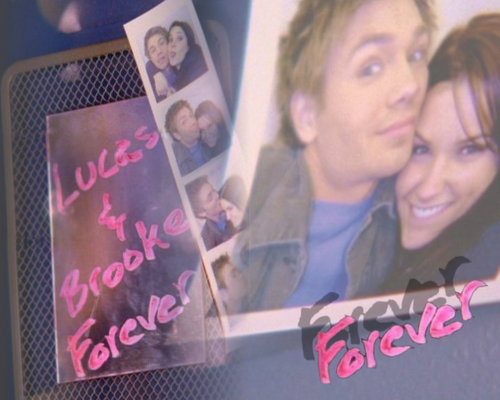 12
stay with me
added by jennifer_02
video 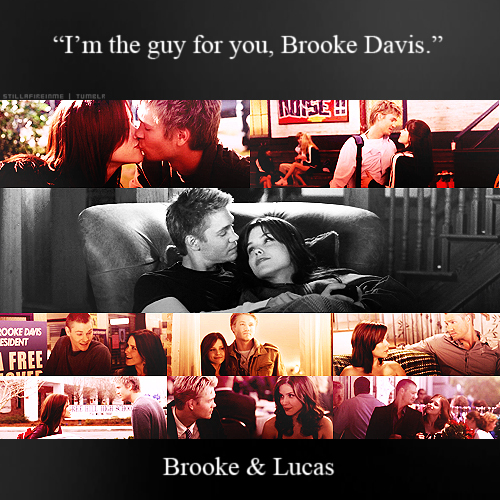 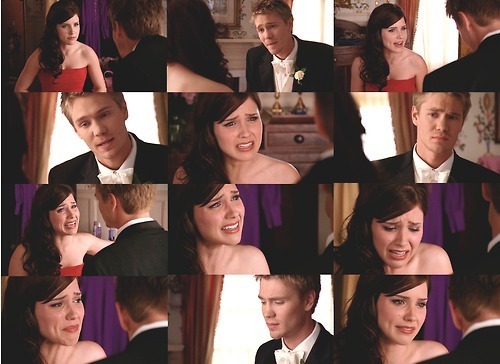 6
"I am not pushing you away Lucas, I am holding on for dear life!"
added by BlairChuckFan
Source: fyeahonetreehill tumblr 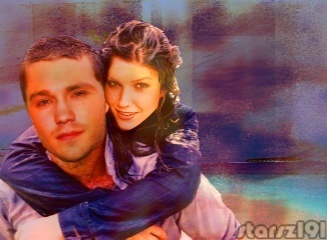 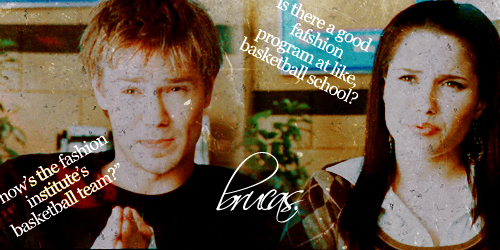 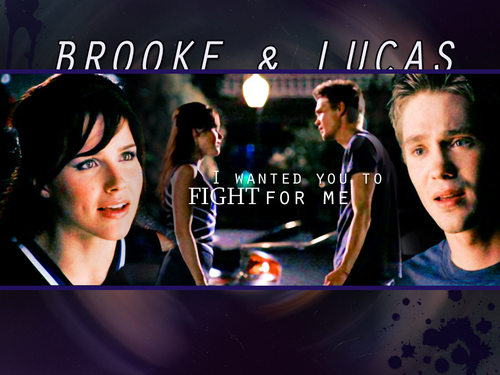 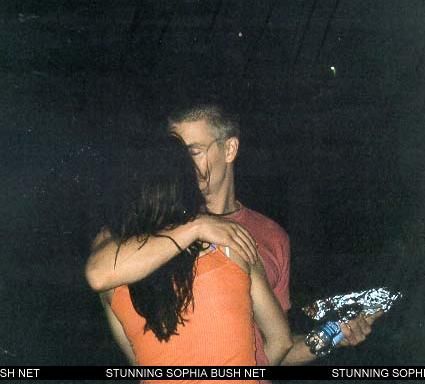 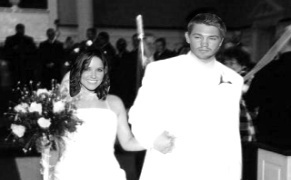 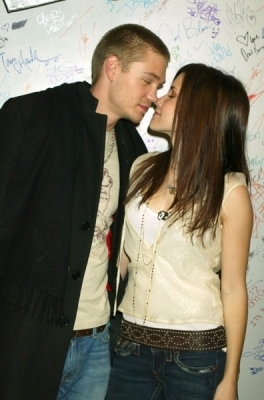 6
so happy together
added by alex_sandra
Source: Best of ever! 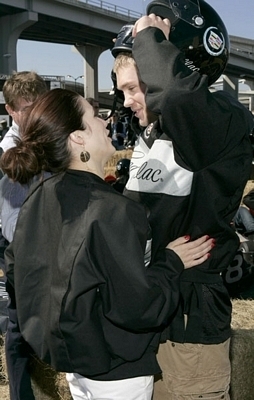 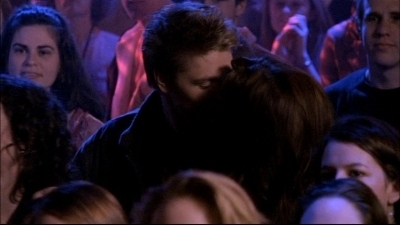 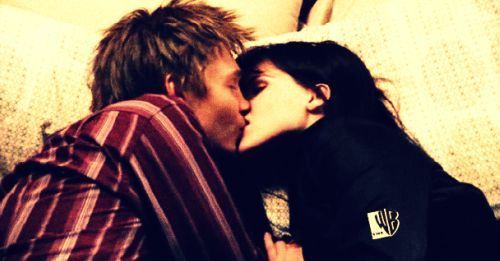 
It was lust at first sight for Brooke Penelope Davis and Lucas Eugene Scott. She was after him to feed her sexual needs and for the thrill of adventure while he didn't want to give her the time of day.

After achieving his goal and wowing the Tree Hill Ravens basketball fans by scoring the winning shot, Lucas was greeted in his car by the naked cheerleading captain. How many moments in life can you point to and say, "That's when it all changed?" At the time the feisty brunette was referring to basketball and the social status, but they would...
continue reading...