Because their love doesn't really need words.
1.)Because sometimes people write what they can't say

2.)Because they have such an amazing connection together weather they are dating or just friends it is still their.

3.)Because i can't deny destiny... or destiny shots.

4.)Because of their story (just absolutely incredibly amazing!)

5.)Because it was Brooke who he truly wanted standing next to him when all his dreams came true; And Brooke was there BOTH times!

6.)Because Lucas gave two embarrassing speeches in his life and they were both with Brooke.

9.)Because the word love is misused now a days, but not with BL, they bring love to a whole new level.

12.)Because Lucas used the word love when referring to Brooke in EVERY season.

14.)Because he is Broody and she is Cheery! And they complete each other!!

15.)Because she never gave a ratsass before but she does now.

16.)Because she is the biggest part of his world .

17.)Because there were 82 letters in that box and that's how she spent her summer, wanting him.

18.)Because Brooke loves him enough to let go, even though it broke her heart to do so.

20.)Because he forgave her , even when it was too much to forgive .

22.)Because his heart is with her.

23.)Because Brooke played hard to get to know how much Lucas cared. - and he cared ALOT!

24.)Because their love is true and unconditional.

25.)Because sacrificial love is the strongest. 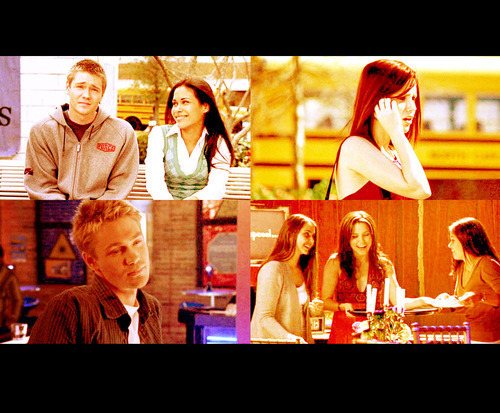 jemgrl323, sophialover and 10 others like this
13
I can fly but I want his wings. ♥
posted by Dean-girlx

Lucas was the first really great guy that Brooke ever dated, and it scared her because she had never given a ratsass before. She never let herself get into an emotional relationship.

The moment Brooke met Lucas was essientially the moment where it all changed for her. Her relationship with Lucas helped her change and grow. It helped her realize that it wasn't all about sex, that she didn't have to act a certain way to make a guy like her. It made her realize that some guys will see through her slut act and notice how amazing her heart truly is. It also made her realize how much love can hurt,...
continue reading...
15
FOTM Interview with Ally for April
posted by BrightSparkle

"they're amazing - they have such chemistry and emotion."
So as most of you probably know, Ally is the FOTM for April. She really deserved this, and I for one am extremely happy for her! Congrats Hun <3

1.    YAY! You won, how do you feel?
- Super happy and excited! :D Seriously thank you guys for voting for me!

2. Are Brucas your OTP, if yes, why?
- Yes! Because they're amazing - they have such chemistry and emotion. They're real - they have issues like any other couple but in the end all that matters is their love <3

3. What are your other favorite TV couples?
- Cook and Effy, Tim and Lyla and John and Mary Winchester.


I GOT THIS FROM link
FEEL FREE TO ADD MORE REASONS=)
1. Because they can have fun together

2. Because he gives a rats about her

3. Because he had his first time with her

4. Because he chose her first

5. Because she read a book for him

6. Because he is Broody and she is Cheery

7. Because they have chemistry

8. Because fell hard for him

9. Because they had so much on-screen chemistry, they got together in real life

10. Because they had sex in a hot tub that wasn't hers

11. Because she feng shuied his...
continue reading...
9
My Brother's Keeper - BL fafic
posted by Broody_4_Cheery

okay so this is a preview of one of my latest fanfics it is based off Jodi Picoult’s novel ‘My Sister’s Keeper’ with Tree Hill Twists. -- How far would you go to save a child’s life, even if that means infringing upon the rights of another? BL family. so tell me what you think... (oh yeah, i dont own anything, oth belongs to not me and yeah plot sorta belongs to jodi picoult)

At school today we learnt more about the reproductive system and how babies are created, but the how isn’t what really interest me. My sister, Sawyer, covered that lesson years ago. It’s the...
continue reading... 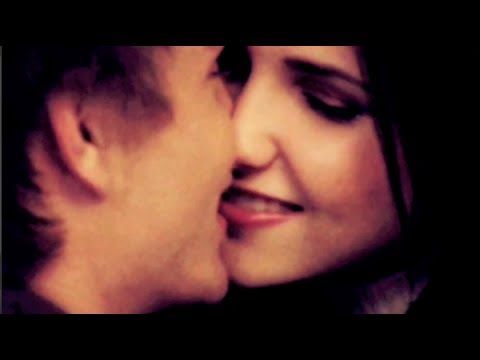