46
Fallacies You Might Assume True From Watching OTH
posted by RealLuvAlwaysBL
I love OTH, don't get me wrong, but here are just a few of the false conclusions I would have fallen victim to if I wasn't such a rational, mature, worldly young woman.lol This is just for fun,I mean no offense to anyone you watches the show religiously, for I at one time did. I'm picking fun at the misguided notions that OTH portrays as the facts of life...Tree Hill Style. Hope you enjoy!

I hope Mark won't go with the obvious in this situation which would be Peyton's car. I hope Mark's got something up his sleeve.

Soo...Lucas did say it was about a scientist so he must have looked it up himself, also i don't understand how everyone think's it's a LP thing...i mean in the quote Lucas states that someday it would come back! hello? if it was about Peyton she did come back she actually offered her self up on a silver platter...
continue reading... 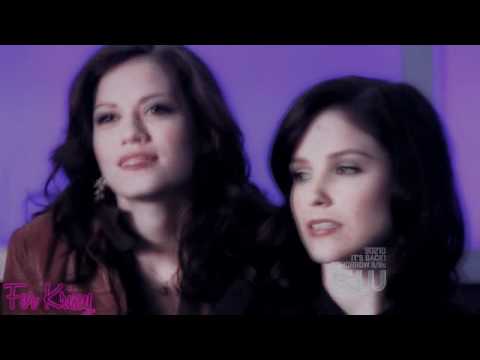