A silly article: Taking a look at Bruce Wayne's costumes
posted by evermindforever

We're all gathered here to say we'd actually like to be James Bond but the role wasn't available
When we talk about Batman, we always end up obsessing with his armor. Things like Clooney's Batsuit are unforgettable. But what about the face behind the mask, what about Bruce Wayne? What the hell did he wear? I forgot about the caped crusader for a moment and randomly decided to take a look at the millionaire's wardrobe through the years.

Here are some impressions:

- Every single Bruce Wayne incarnation wore a tuxedo at one point. ALL of them. They all needed to attend a black tie event. Correct me if I’m wrong but I think in ALL Batman movies Bruce attends a party. Thankfully in the last two films bow ties weren’t a requirement for formal events.

- Keaton, Kilmer and Clooney all wore black turtlenecks. That, and Michael Gough playing Alfred are two things those movies have in common.

- Black, black, lots of black. There’s no other way to say this guy is sort depressed and anguished, dead parents, tortured soul and all that. He lives in the darkness, he's bat or something, so just in case you forgot, we'll make him wear black most of the time.

- The Tim Burton movies, particularly Batman Returns, have great art direction and excellent costumes. Wayne is well dressed, but his clothes match his personality: serious, discreet and if I’m honest, bland. We all know that in Burton’s universe the villains are the main attraction, and that translates into their wardrobe. Their costumes are more varied and overall more interesting [Just take a look at Selina Kyle and Max Shreck].

- George Clooney always looks kinda sad and apologetic when we get to see his face. Couldn’t notice what he was wearing.

- Christian Bale again gets ahead of his predecessors in this role because in the movies he starred we actually get to see Bruce Wayne doing a lot of stuff as Bruce Wayne, and not just Wayne at a cave or a party.He travels, he spies, goes ninja, sleeps in meetings...
Plus, his suits are another “mask”, another costume he puts on to represent the Bruce Wayne playboy persona. Hence, he gets to wear all kinds of clothes, including some really pretty ties, elegant vests and great suits. And I must say Bale wore the suits pretty well. With that and the movie’s popularity, no wonder Bruce Wayne became Armani’s poster boy and helped selling the brand.

- Biker outfit in TDK;
- A gorgeous long coat in BB;
- His depressed recluse robe in TDKR;
- Whenever he wears only a white dress shirt;
- Arms, any shirt we can see his arms;
- Whatever he wore on that yacht in TDK - thank you so much for that Christopher Nolan. Thank you. 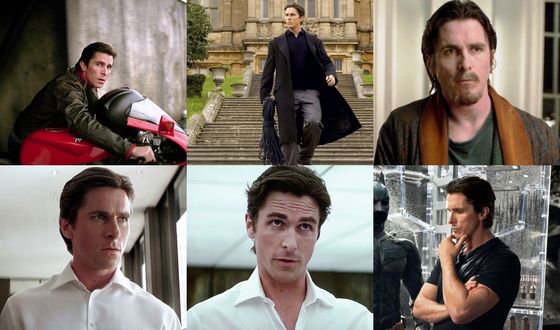 I'd like to thank Christopher Nolan, Christian Bale and God for this scene
akatsuki48 likes this 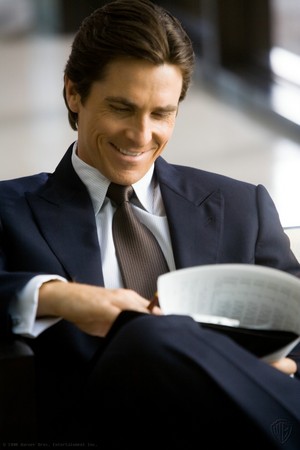 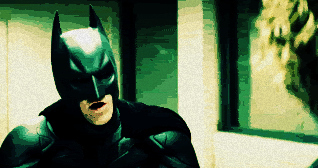 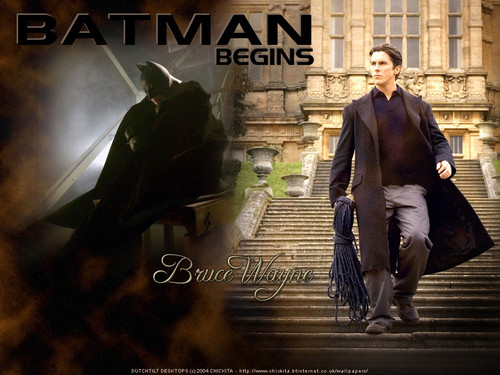 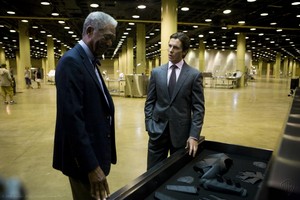 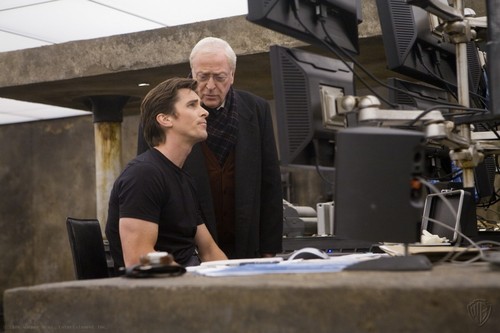 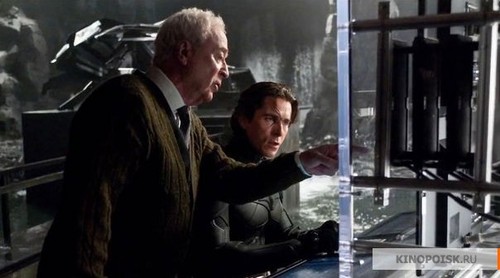 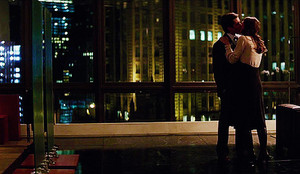 Bruce & Rachael...a story of a broken heart
added by LalaDepp 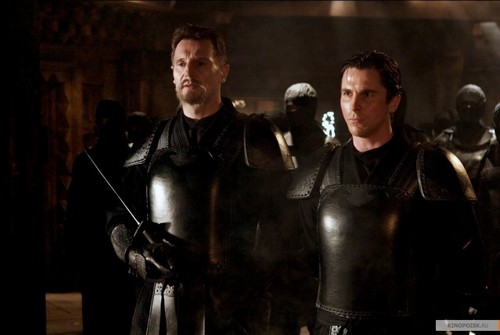 Friend or Foe..
added by LalaDepp 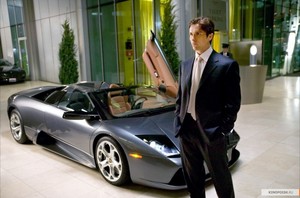 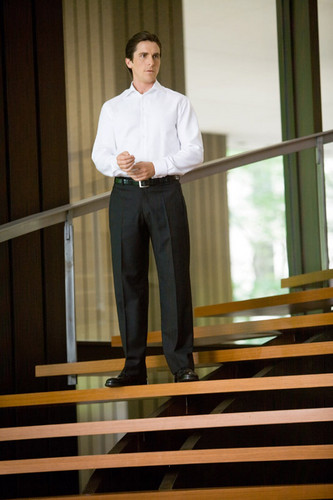 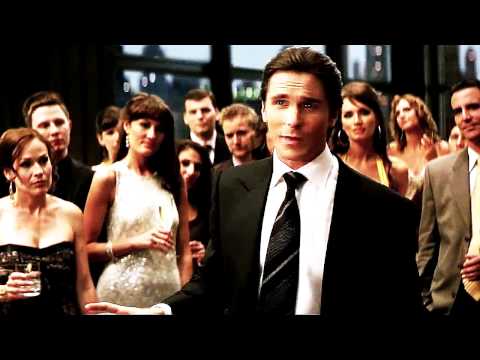 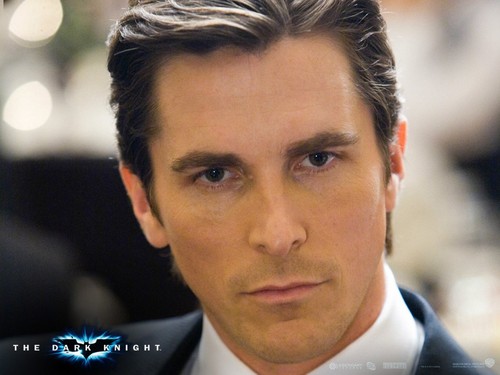 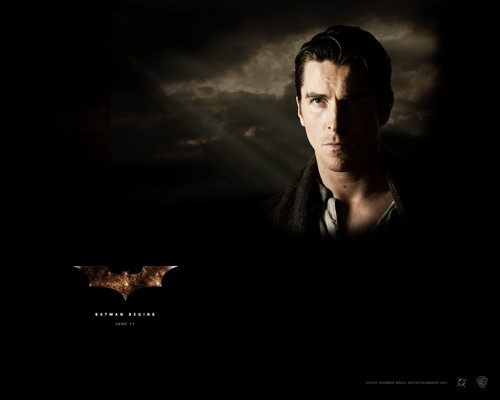 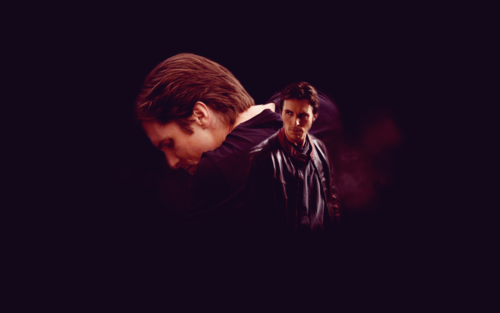 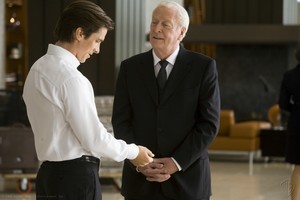 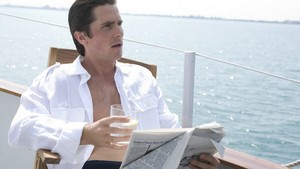