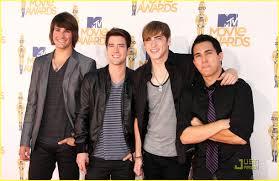 Big Time Rush member James Maslow has emerged as a top contender on Season 18 of ‘Dancing With the Stars.’ With BTR bandmate Kendall Schmidt doing Heffron Drive and Carlos Pena taking on a hosting gig, does all this non-BTR activity spell the end of the beloved boy band?
Relax! It doesn’t.
“Big Time Rush is still a band,” the hot-footed Maslow confirmed to Parade. “We’re still together, but we’re doing our own thing, so it’s not going to be a priority over individual projects, because we need that for the next step in our lives and careers obviously. But there’s a really good chance that we will tour again. We’re talking about it now.”
That makes sense. Since boy bands have shelf lives, it makes sense to prepare for the future without breaking up.
About the tour, he furthered, “We’re open to it, we’re looking at markets. There’s still a big market and a lot of fans out there that want us to tour, so as soon as we all can get together and figure out schedules, we will make it happen.”
Clau2009btr likes this 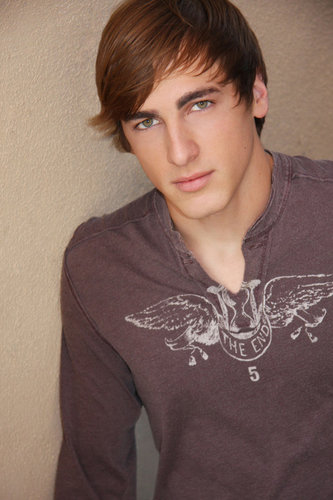 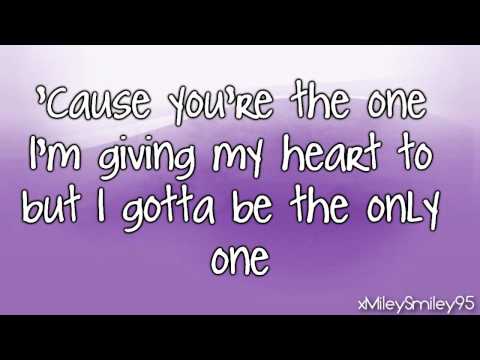 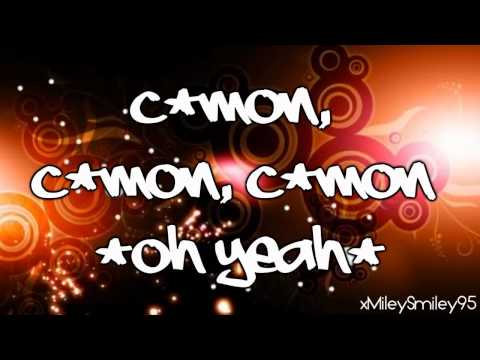 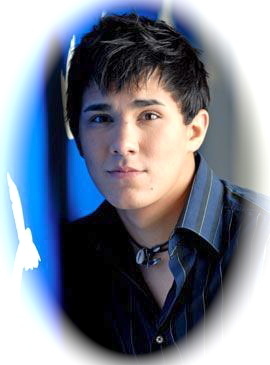 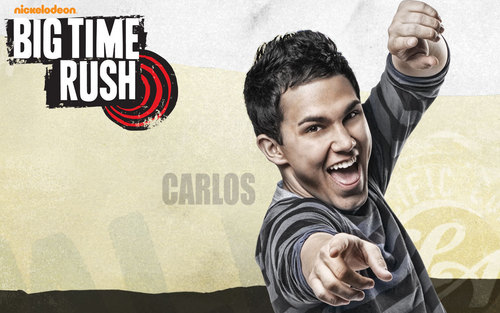 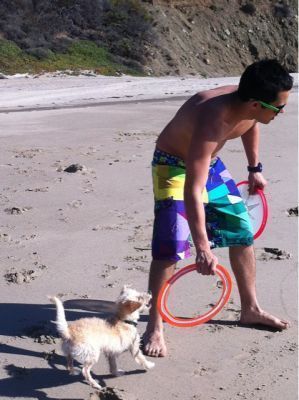 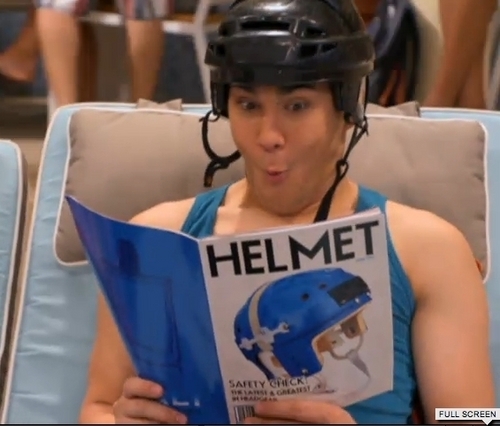 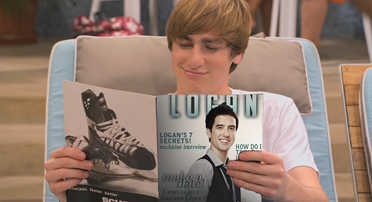 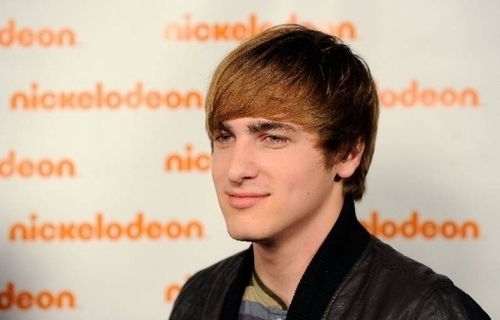 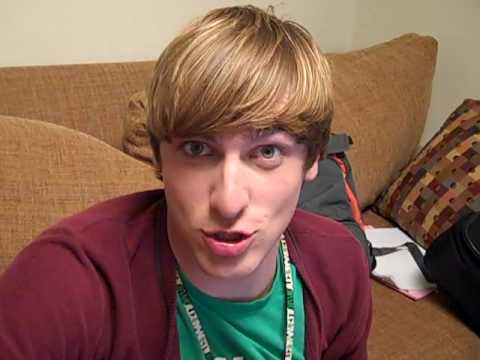 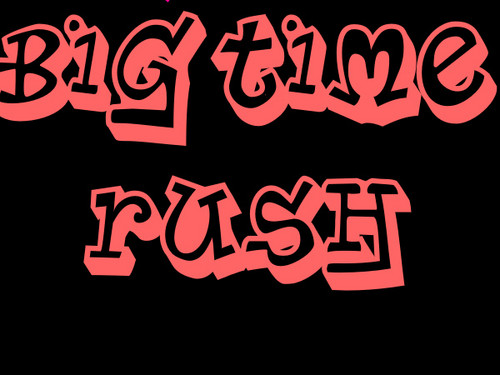 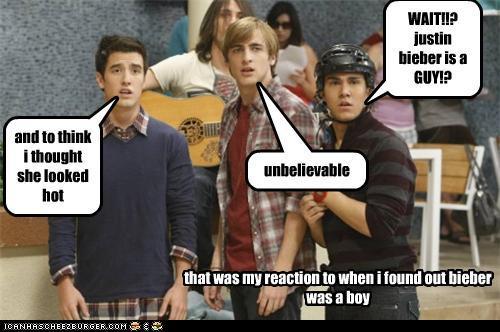 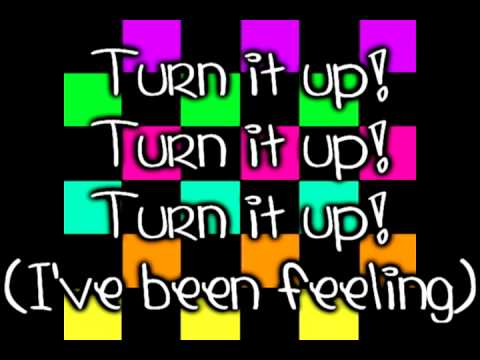 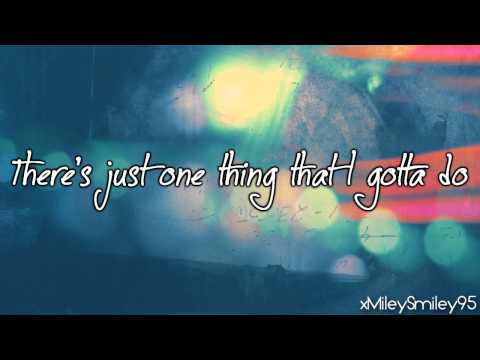 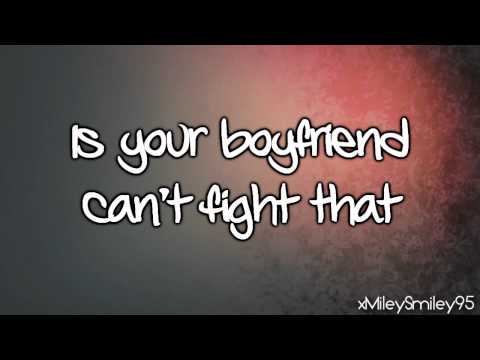 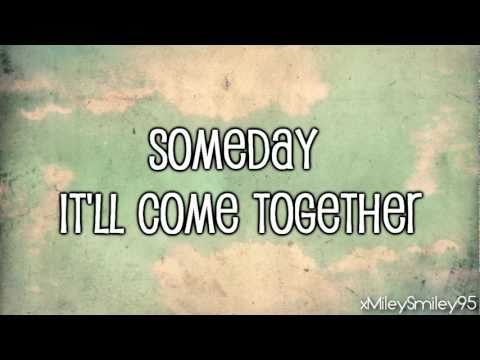