The Bangtan Theory [Most accurate theories/explanation for BTS HYYH & Wings]
posted by arham_jpg
[Important note: The following theory and all subsequent theories/explanations for the HYYH Trilogy have been published on this site back in July 2016, so before the Wings short films were released — and confirmed all this was indeed accurate.

The HYYH Trilogy is simply a coming of age story. It tells the struggles the boys are facing while transitioning from childhood to adulthood, from being caterpillars to being butterflies (chrysalis stage). But it’s even more so the story of Jin struggling with his own metamorphosis, trying to return to the “pretend world” of Neverland where he thinks he will be able to reconnect with his youthful self and feel as a whole again.

Filled with dense, thoughtful symbolism, the Trilogy has an Inception-like feel to it (with an outright reference to the movie in the Prologue, using its soundtrack during the end credits). I NEED U, The Prologue and Run are a retelling of the same events, over and over, with shifting timelines and perspectives between characters. Readings of what the boys are aren’t mutually exclusive (far from it): each of the boys has his own storyline, illustrating typical stages and feelings of adolescent life: self-hatred and pain (J-Hope), grief and depression (Jimin), anger and rebellion (V), angst and confusion (Suga), volatility and longing (JKook), denial and survival (Rapmon) — what they go through and represent can be interpreted differently depending on the viewer. They are their own selves, with their own, multi-layered narratives, but they should primarily be interpreted as parts of Jin’s own psyche (Jin is indeed referred to as #psique on Instagram for the concept pictures). Ultimately, the whole HYYH Trilogy is about the process of transitioning from boyhood to adulthood Jin goes through, and an allegory for growing up. In order to reconcile his old and new self and be able to move forward, all the boys will have to come to terms with the end of youth so they can all move on together to the next stage of life (Jin’s life). Until then though, they’ll be stuck and won’t be able to break the cycle of dreams that makes them relive their struggles.

As with Inception, the subject of the Trilogy is not the more blatant one. The movie was ultimately about the inner journey of a man, Dom Cobb, struggling against himself and his regrets over the death of his wife, haunting him and preventing him from moving on. The piece “Je ne regrette rien” by Edith Piaf is used every time as a wake-up song for people involved in a common dream to tell them the effect of the sedative will soon end and that they will wake up. It is played here at the end of the Prologue with the same intention to wake the boys up from their common dreamland, their Neverland. Both in the movie and the Prologue MV, the message behind the song is obvious: “Do not regret anything”. The lyrics tell Dom Cobb to stop living in regrets, to set aside his obsession about the death of his wife and go on without her; they tell Jin, ou main character/entity, the same thing: to stop living in regrets, to set aside his obsession about the end of youth and move on.

More than a concept about the Most Beautiful Moment in Life, truly the HYYH Trilogy is about the hardships of growing up and letting go of one’s youth (butterfly metamorphosis). The flash backs to happy times are only there to remind us of what has been lost. But there’s a message of hope behind this, still. In the end, Jin is able to reconnect with his whole self and move forward, taking the Lost Boys of Neverland with him into the real world.

Jin first thought he had to leave the emotions of his youth (personified by the boys) behind in order to become an adult, but comes to realise by the end that he does not have to, that youth really is a state of mind. This will later be reaffirmed very loud and clear with Forever Young and Fire, outside the Trilogy but still part of the HYYH cycle.

[Edit, September 2016: As for the Wings short films, they are an umpteenth reenactment of HYYH, but based this time on the classic coming of age story of Demian, written by Hermann Hesse. Whereas the HYYH cycle had left most viewers confused, the Wings short films gave away some pretty straight-forward answers, but also put a greater focus on individuality and morality, most probably to fit Bangtan’s new concept of “Boy meets evil” for the new, more mature Wings era (it seems they will also have solos). By introducing the notion of good and evil, the Wings short films actually serve as a link between the 2 eras.] 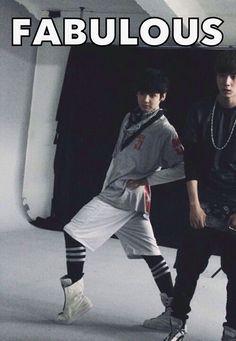 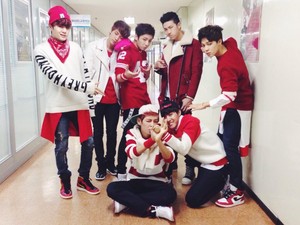 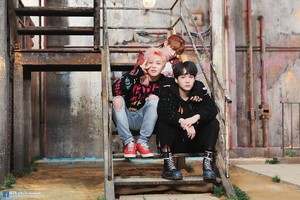 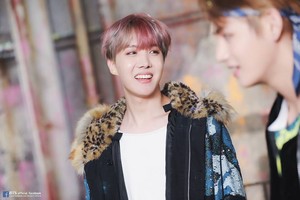 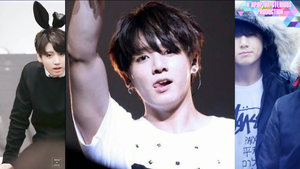 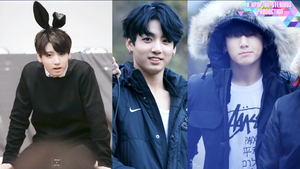 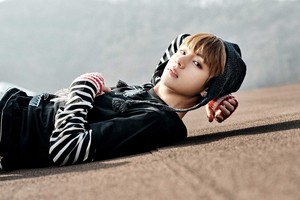 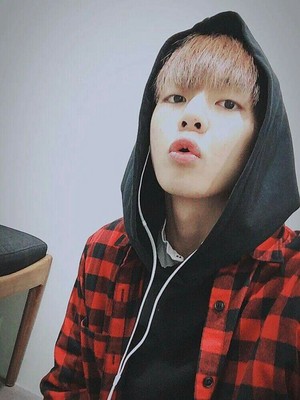 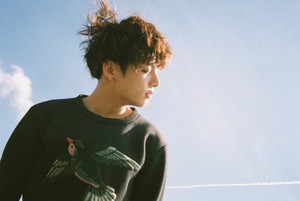 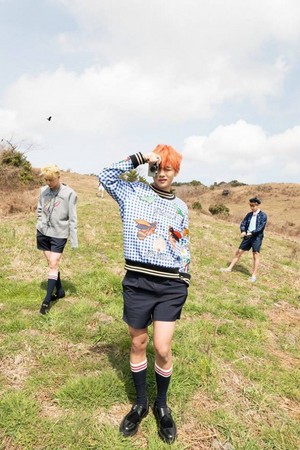 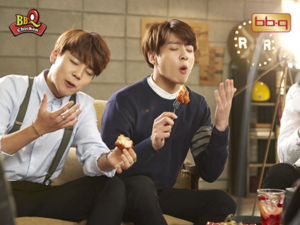 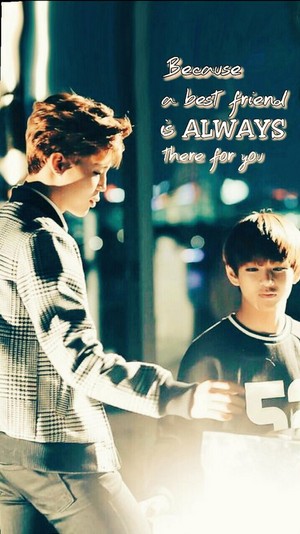 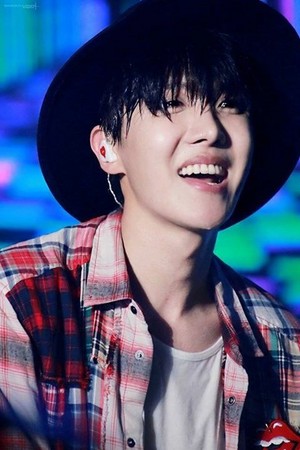 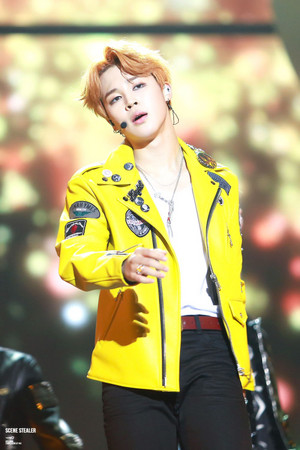 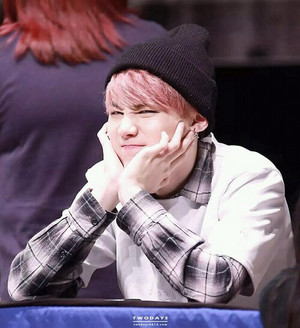