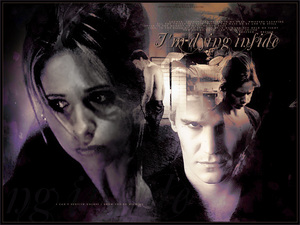 In here talks about my favorite seasons like SEASONS: 2,5,6,&7.I have many reasons why for each seasons, like: Moments,Storylines, Chemistry, Relationships, Experiences, and Understanding.

For Season 2, it was the something much darker. On relationships with: Buffy & Angel, Spike & Drusilla. In the season what mostly based on Buffy's relationship with Angel, like experiencing moment true happiness, this season was amazing like I never knew it and was interesting to know about Angel's curse of soul. As I follow along in the Season, Buffy was actually the only person I feel for like she hurt so badly that gave up on love. I mean she was feeling so empty without Angel. Mean after the moment of pure happiness, Buffy was trying and trying to move on but it was wicked harder for her give up until, she finally send Angel to hell. She had no choice, but to save the world. The biggest choice was sacrificing her one only love in her heart to save the world.

- Things that spun my mind was that Buffy feeling guilty in the beginning of Season 3, when she killed Angel and send him to hell. She was dreaming and having visions of what happened to Angel. it was too intense in Season 3.Great idea Joss!! 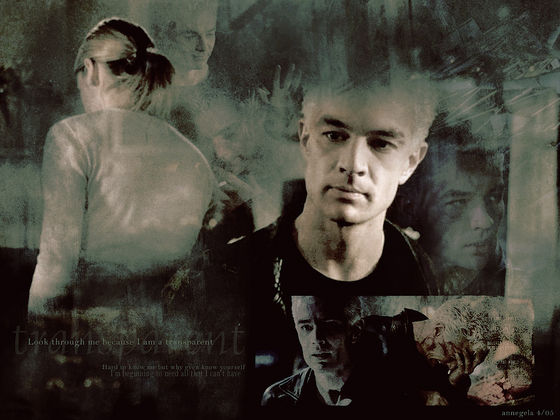 A whole different storyline that Buffy has a sister!? OMG, when I found out this I was like what did miss on the show, but when I heard that she sent down 6 months ago. I was like wow, this season was the absolutely great for Spuffy. Buffy learning to trust Spike in the season with Dawn. It was the most touching thing that I ever saw on the show, it showed some much through Buffy that she sees a man out of Spike. Also Buffy learning her gift within her slayer abilities that "Death" is her gift. She gave up her life to save Dawn's it was the world's great moments of sister relationship.

- I love where Buffy & Spike were getting closer to one another in the season. Buffy was seeing a man and treating him one. She accepted some much from him and gave him respect.Other things that I relate to Buffy was "Death" myself have experienced it and let tell you it was something that I have to move on and hard to stop thinking about it too 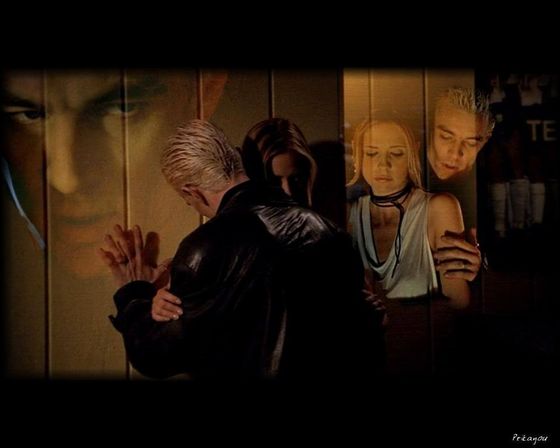 The most darkest season yet, way darker than Season 2. "HELLO PAIN". I feel some much for Spike, Dawn, Buffy and Willow, there was a lot pain, jealously,uncontrolable feelings, and sexual violence. In the beginning I understand Buffy's whereabouts of her experiences of death. I think that Spike had the best intensions of Buffy's life in heaven, than the scooby gang. Like knowing how she hurt her hands, from crawling out of grave, and torment. Then when things were starting to feel worse for Buffy she start a unhealthy relationship with her worst nemsis "Spike". Her and Spike began a Sexual Violent relationship that gave something to make Buffy feel punish for being back from Heaven.

- I don't like that rape scene Buffy & Spike the worst acts of Spike. However very hot scenes with Spike & Buffy. I love how Spike want to give up and fought for his soul.Somethings that I like in Season was only word that best desribes the season better is "Obsession" Great plotline 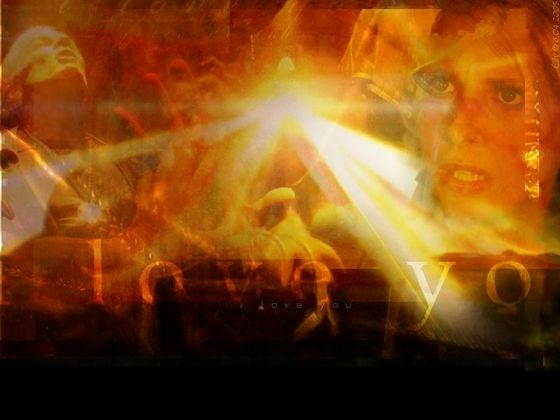 My final favorite season yet!! This season has the most romantic scenes, and moments of Spike & Buffy. There was a lot relying one another, compassion, rebuilding their relationships, understanding their past, and forgiveness. When Spike came back and with shocking discovery that he has a soul for Buffy. There was a lot of pain and suffering for Spike & Buffy. She would treat him a man and gave him courage like he did in the end of the show.

- I love the scenes when Buffy caring so much for Spike like badging his wounds, and wiping up his blood off his mouth, and Buffy was show much sympathy for Spike with his chest wounds one word "LOVE".. 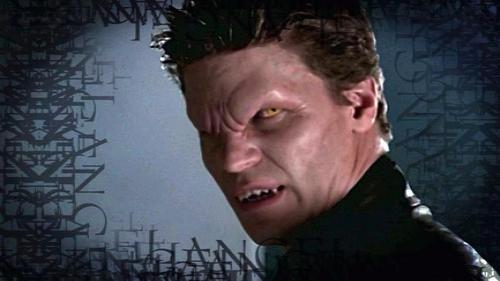 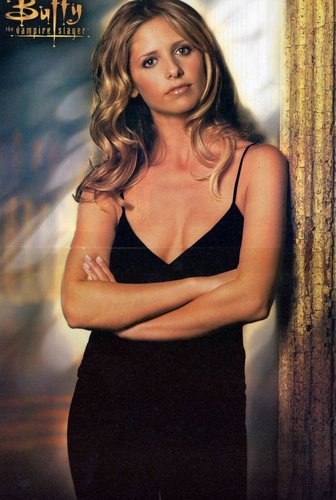 9
Buffy (season 4)
added by Angie22
Source: 20th Century Fox
2
My Thoughts on Dracula in the Buffyverse
posted by FanFic_Girl_26 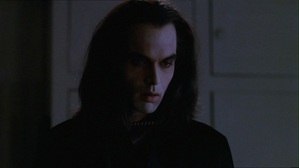 Dracula
Dracula was the historical Vlad Ţepeş. He claimed to have killed more people than God’s plagues combined before he was ever a vampire, and made reference to impaling people in times past (such as those who failed to show him deference, for example).

He met and “hung out” with Anyanka, a vengeance demon and Patron Saint of Scorned Women, when she was about 700 years old. Anyanka had cursed a man by making him incredibly obese, and Dracula complimented her by saying that the man was doomed forever.

In 2000, Dracula came to Sunnydale, a Californian town which lay on a Hellmouth and was home...
continue reading... 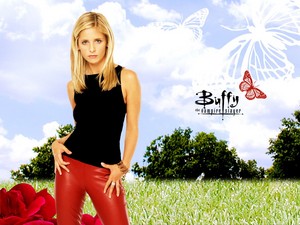 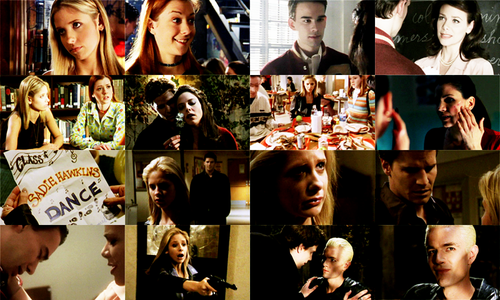 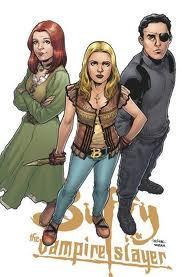 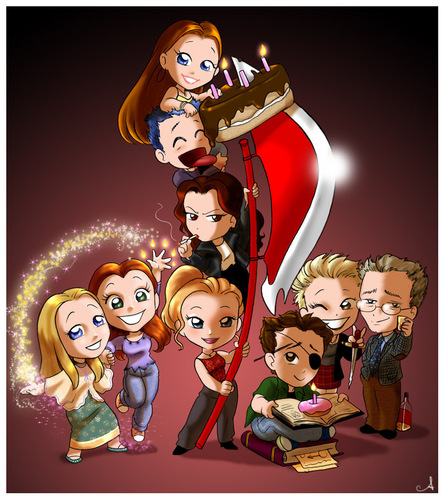 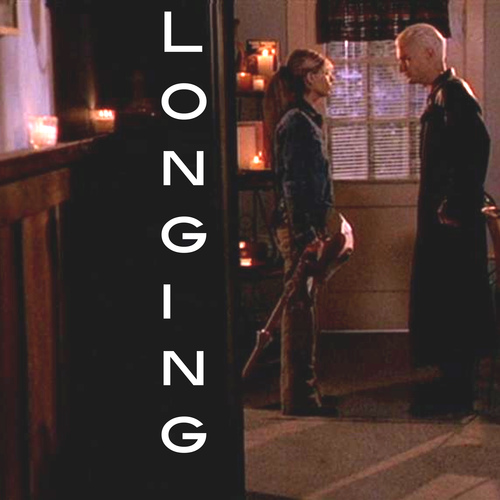 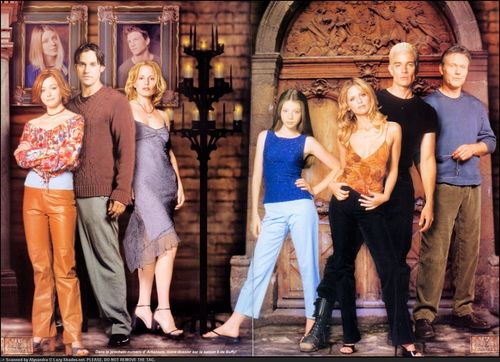 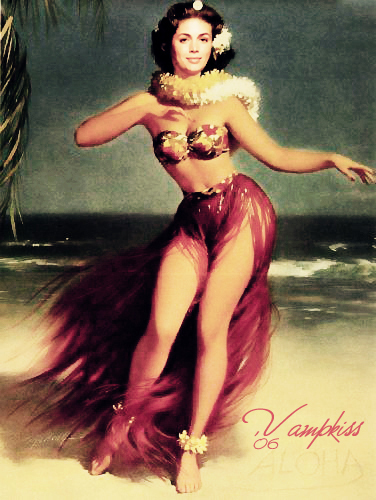 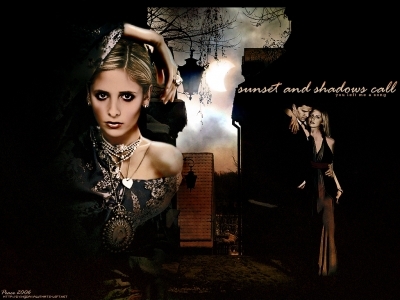 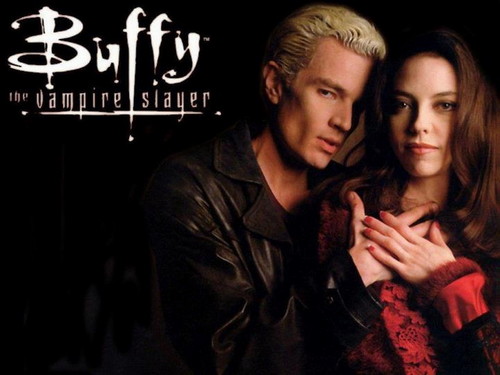 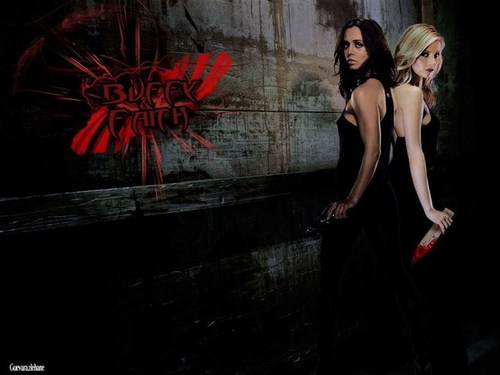 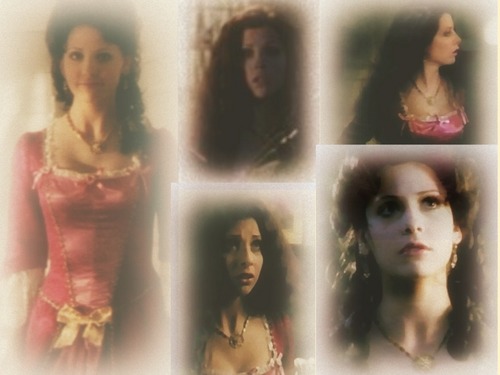 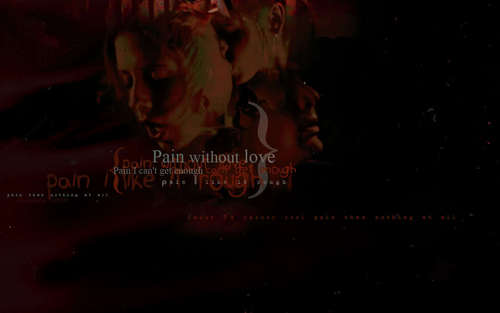 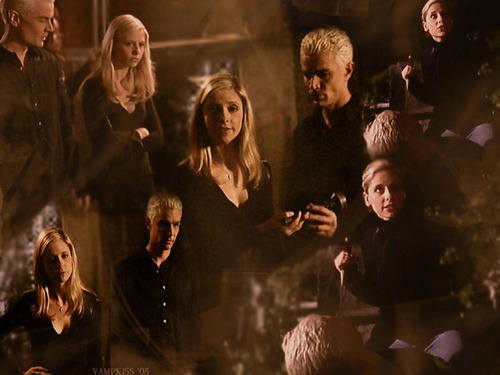 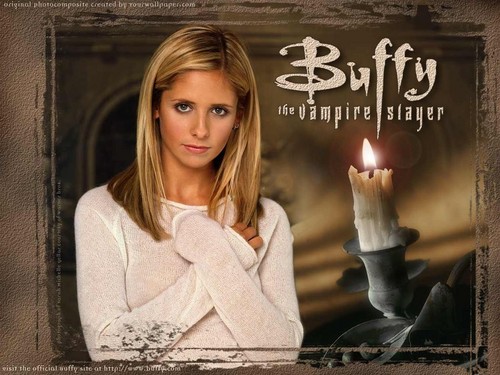 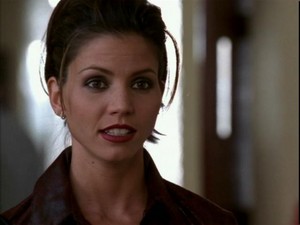 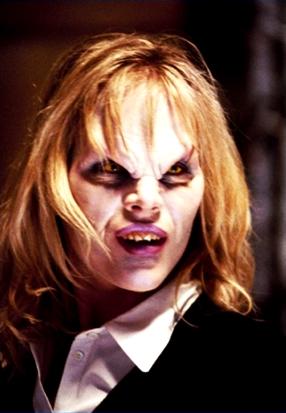