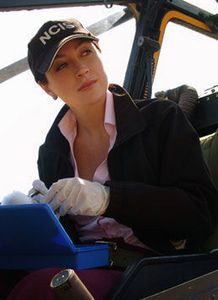 Biography
Caitlin was a former Secret Service Special Agent; she was hand picked to protect the President. She broke the rules by dating a co-worker, and chose to resign, before she was fired. NCIS Special Agent Leroy Jethro Gibbs made a fast move and hired Caitlin right after she resigned.

Cailtin had a great relationship with Gibbs, he was her mentor and believed she could become a great agent. Kate had a lot of respect for Gibbs, and worked well with him.

Kate and Tony DiNozzo were always bickering like a couple of school kids or brother and sister; and yet they were really fond of each other as has been shown in many episodes. For example, In the episode "SWAK", Kate felt upset when Tony was infected with Y. Pestis from a letter and they were forced to be in quarantine together until it was found out which of the two were infected. Another example of this is when Kate died, Tony felt upset over her death and pretended that he could see her and talked to her as if she was there[1].

Kate was also Roman Catholic and in many ways a bit prudish, due to her strict upbringing. That said, she was the winner of a wet t-shirt contest in 1994, which Tony found hilarious and tormented her with.

Not much is known about Kate's family, but she has said that she has three brothers, whom she mentions are "practically insane", and a cousin named Maureen Ingalls[citation needed]. She also had a sister living in Miami whom she was closer to. She claimed she always lists her sister as her emergency contact.

She was a talented sketch artist; an early episode showed she had drawn accurate caricatures of the team: showing Tony lusting after a pretty girl and Abby as a bat. She also drew one of Gibbs as well, but managed to change the subject before it was revealed since she had also sketched an accurate likeness of a suspect. In the episode "Twilight", McGee saw her as she was drawing Tony. In Season three when Ziva David joins the team full-time and moves into Kate's cubicle, she presents Gibbs with Kate's sketch pad which is shown to include a sketch of Gibbs. She enjoyed working on the NCIS team although she was a bit surprised to find herself bending rules like Gibbs and Tony to get the information they needed to trap some suspect or other. For example, in the episode "A Weak Link", she suggested they hack into a system to get the info they needed for a particular case.

Kate had an opportunity to kill Ari when he broke into the NCIS autopsy lab, and shot Gerald, but found she was unable to do so because of the look in his eyes. Gibbs read her the riot act for this. (The episode ended with the suggestion she might have experienced a minor case of Stockholm syndrome which prevented her from taking action)[2].

Kate and Tony used to gang up on McGee and tease him, although he eventually realized it was just part of being a probie. However, in season two, Kate began to have much more respect for McGee and started to treat him more kindly than in earlier episodes. Kate and Abby were best friends[citation needed] as they were the only two women on the regular team.

Tony used to nose through Kate's personal effects including her mobile, PDA and even trash, which annoyed her.


Death
Kate died in the episode "Twilight" when she was shot in the head by Ari Haswari. The remaining members of the team originally thought Ari had intended to kill Gibbs but Ari shot and killed Kate because he wanted to cause Gibbs pain. In the two episodes following her death ("Kill Ari" Parts 1 and 2), her teammates all started having fantasies about her and talked to her. Gibbs originally saw visions of Kate blaming him for her death, but at her funeral in "Kill Ari (Part 2)" when Gibbs looks down at her casket and sees a vision of her smiling and saying "You're late for my funeral Gibbs", he smiles back and realises Kate would not blame him for her death.


Trivia
Lists of miscellaneous information should be avoided. Please relocate any relevant information into appropriate sections or articles. (April 2009)

Her code name when she was in the Secret Service was "Rosefern".
She does not like to be called Katie.
In one of the episodes where they have difficulty getting authorization for some info, she suggests they hack into the system. No sooner had she said this, she was shocked to even have suggested the idea, and said this was what working with NCIS had done to her, i.e. accept it was OK to bend the rules now and again.
She was afraid of the dentist. She needed a root canal and kept putting off the appointment until Tony got her to go to a hypnotist, which helped her and she eventually went to the dentist.
Ducky would always call her Caitlin, which she didn't seem to mind. 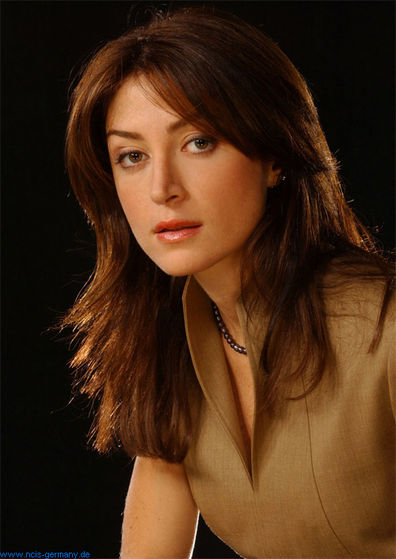 Caitlin "Kate" Todd
mia_karun, HouseAddict87 and 1 other like this
ziva this is really good 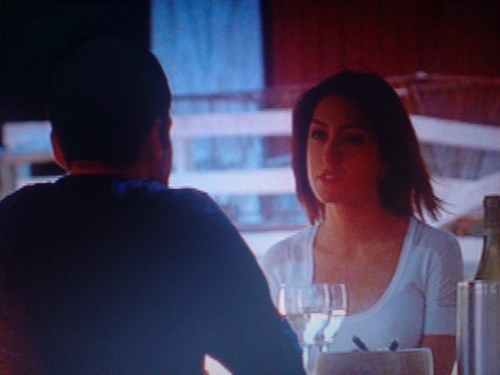 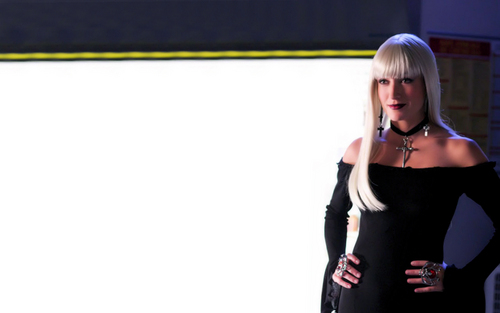 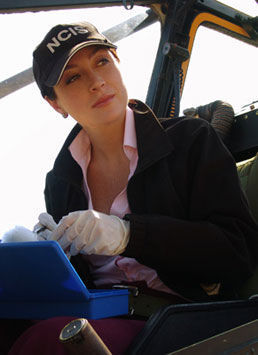 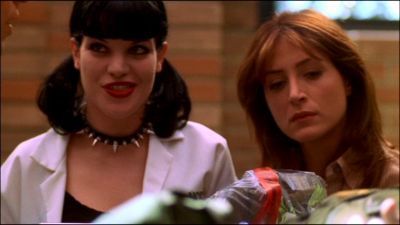 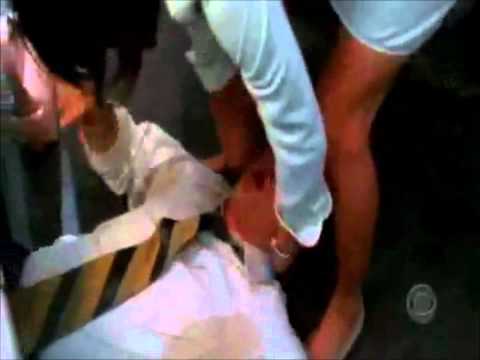 Kate Todd - Get Happy
added by cudambercam13
A video I made a while ago, figured I'd share it here.
video
ncis
kate
todd
caitlin
get happy
house md
youtube 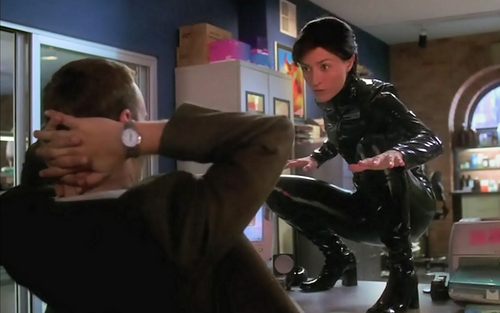 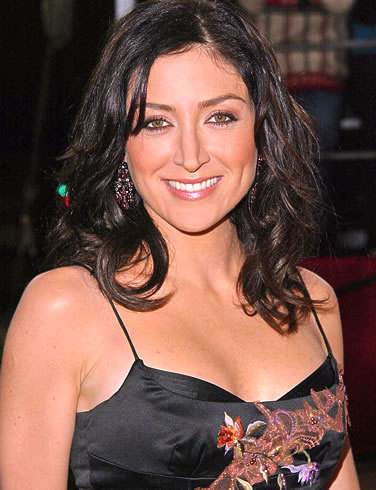 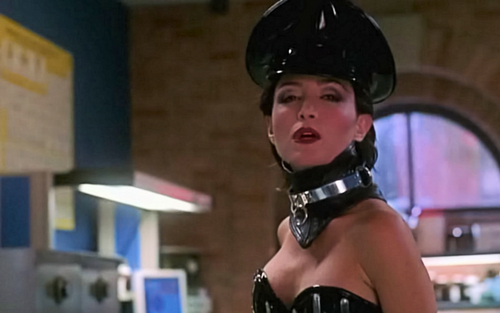 2
NCIS Kate Todd - We Never Forget You
added by ZaraShade
This is another vid about Kate.
video
kate
todd
caitlin
ncis 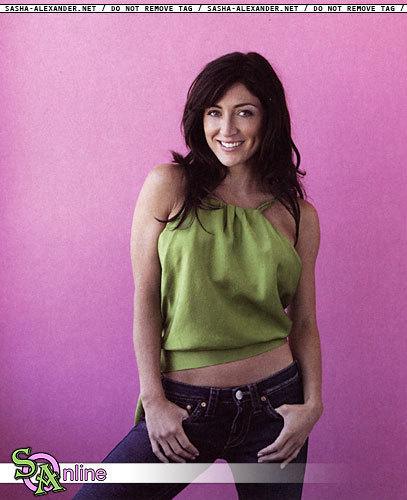 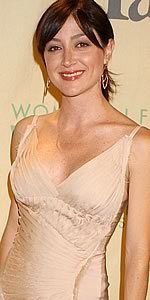 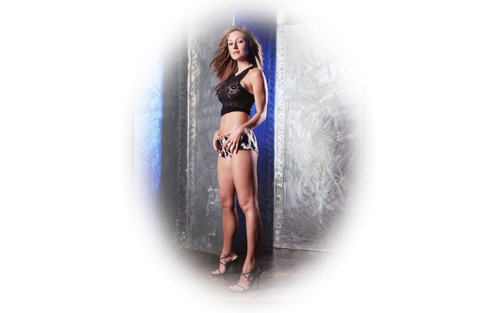 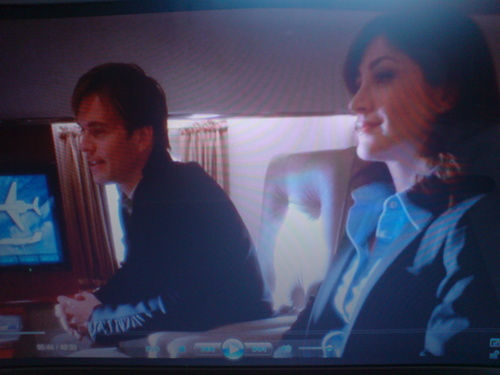 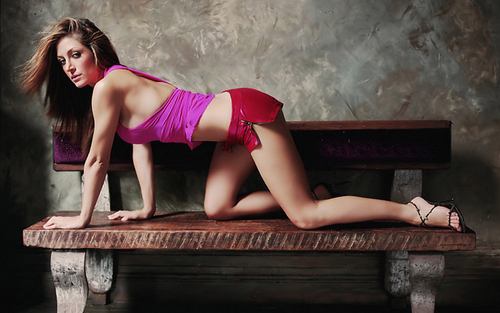 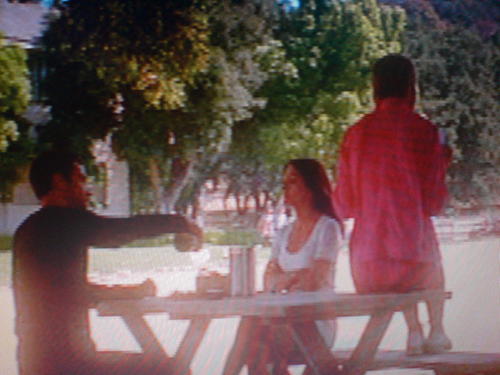 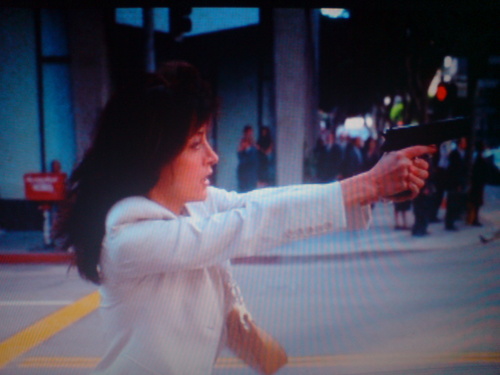 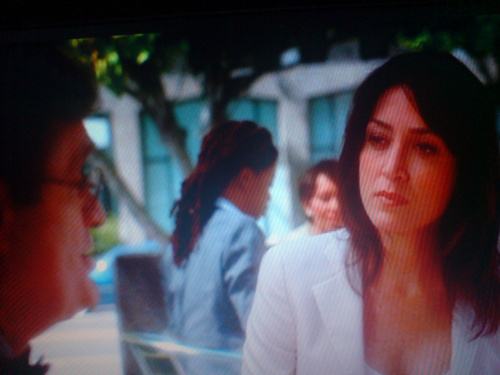 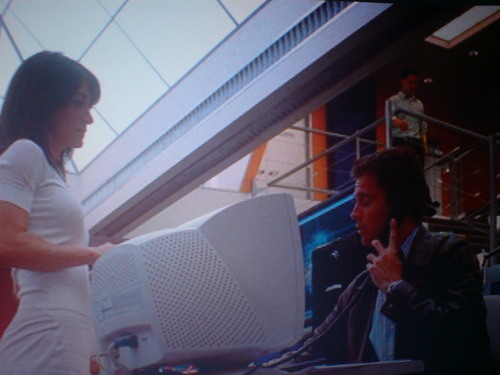 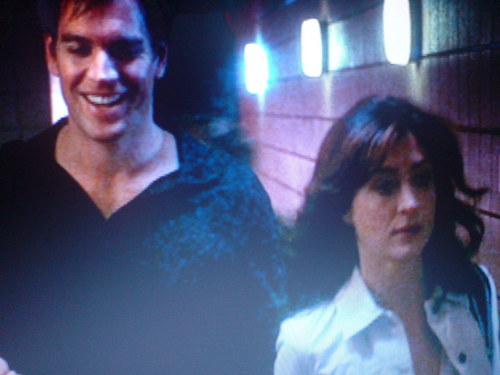