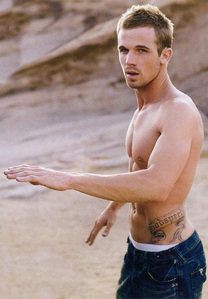 What a hottie (;
Cam Gigandet

Cam Gigandet fell in love with acting straight after graduating from high school, when he attended acting classes at a Californian community college. His first jobs consisted of small roles in CSI: Crime Scene Investigation and The Young and the Restless before he landed his best known role on The OC.

Cam won an MTV movie award for "Best Fight" in the film Never Back Down where yep, you guessed it, he played the resident bad guy. Maybe that's why we're crushing on him so bad — there's something so attractive about a bad boy (;

Cam also earned an award for being the "Rising Male Star of the Year" by the Entertainment Merchants Association. Not one to slack off, Cam already has a collection of films in the works including, Pandorum, Kid Cannabis, Kerosene Cowboys, Silver Cord and Pinkville.

Cam's a typical boy and is crazy about all sports including basketball, football, surfing, skiing and has a special talent in the Israeli Martial Art of krav maga, in which he has a black belt. Watch out (;


~Cam's fave movie is Fight Club. He has watched it at least 70 times!

~He got his first tattoo at age 16. He has another one on his right arm and one on his left hip that says "Godspeed".

~His last name is of French origin and is pronounced "jig-and-day" (:
McDreamyluva and sweet_twilight like this 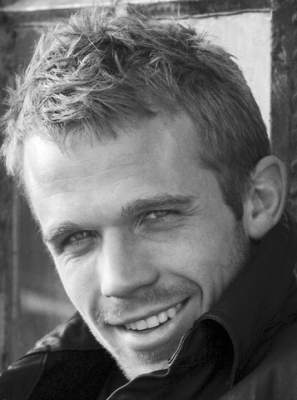 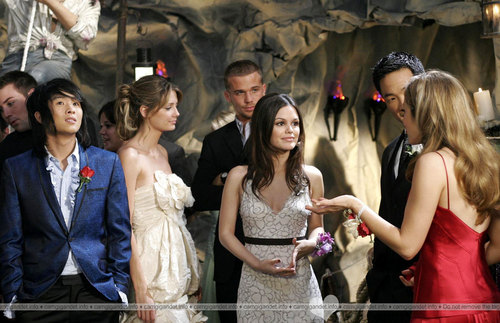 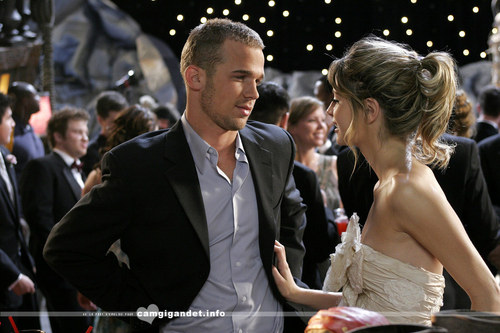 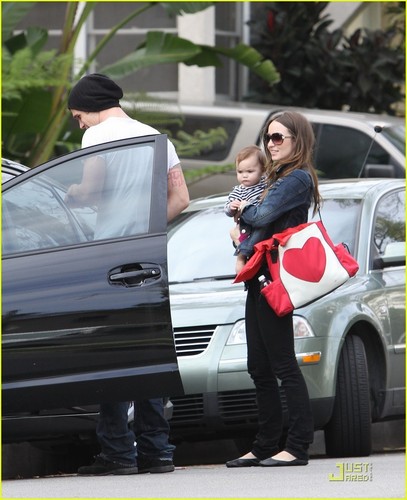 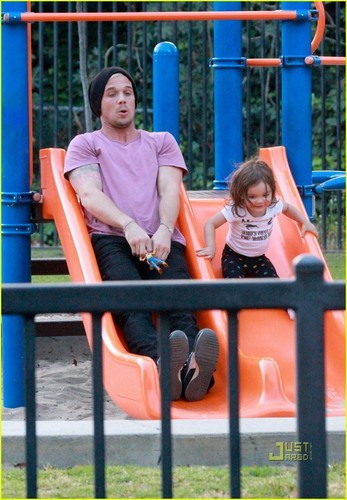 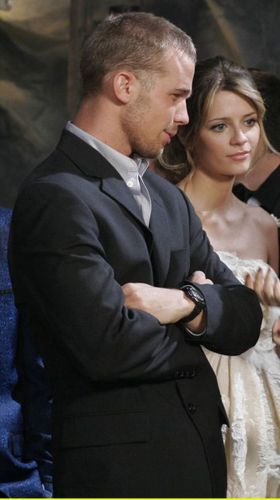 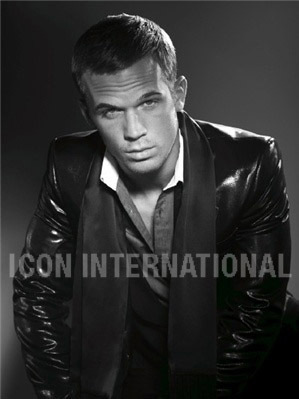 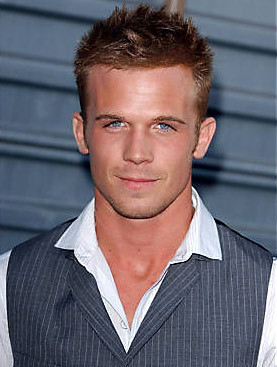 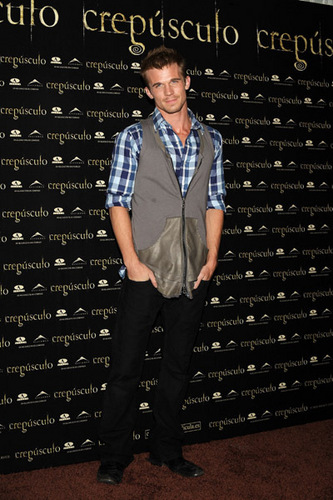 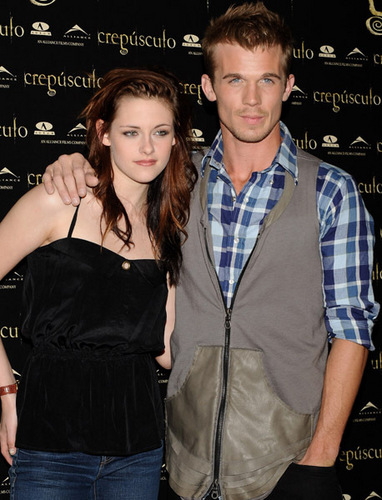 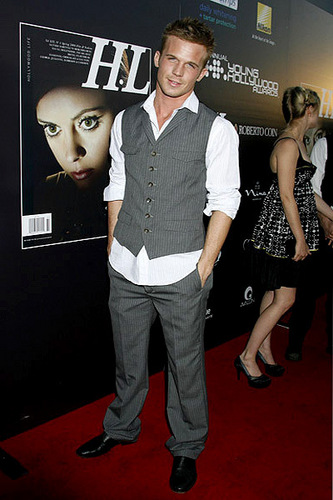 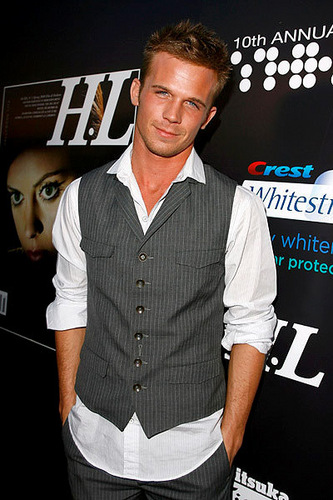 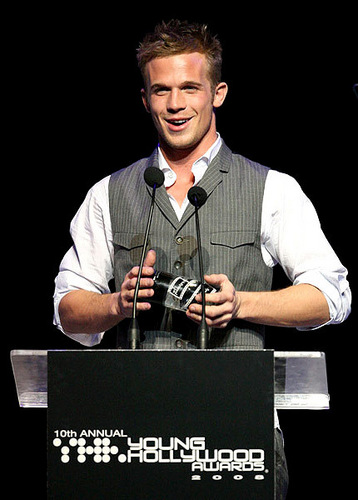 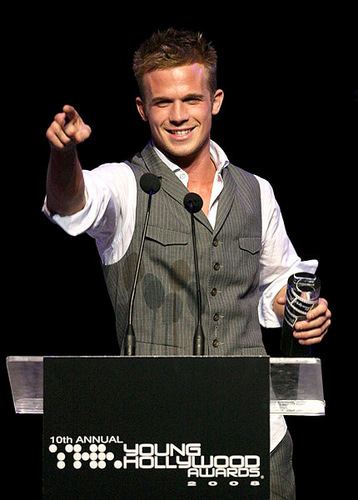 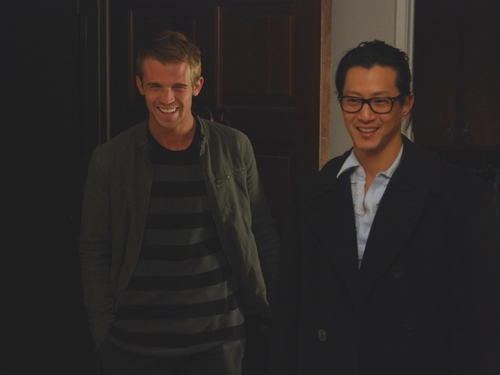 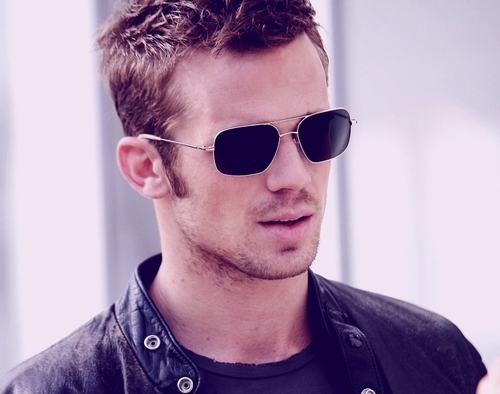 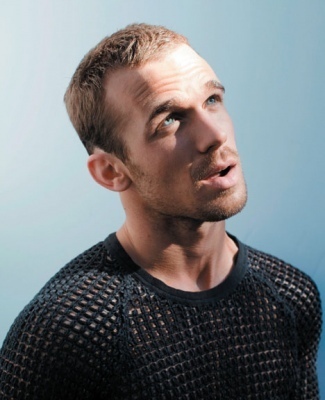 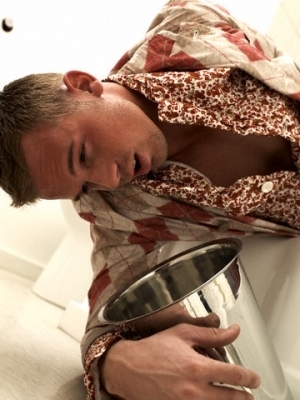 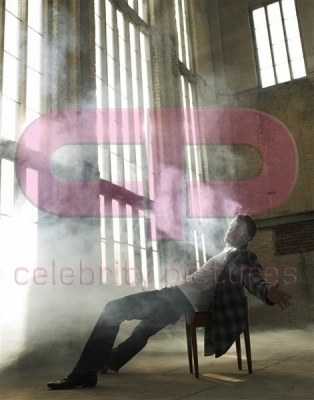