2
Have You Ever Heard Of LIGHTS?
posted by katetekiku 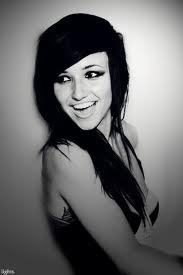 LIGHTS Valerie Poxleitner
LIGHTS is a Canadian singer who was born on April 11, 1987. Her full name is Lights Poxleitner, and her legal name used to be Valerie Anne Poxleitner until she changed it.

She made her first EP, the Lights EP, in 2008, and the debut of her first album, The Listening, in 2009. Since 2009, she has created an Ice Pack, filled with remixes of her famous song "Ice", an Acoustic EP, and a brand new album called "Siberia".

Lights won Indie Awards in the Favorite Solo Artist and Favourite Single categories during Canadian Music Week in March 2009 in Toronto. She won the Best New Artist Awards in the Hot AC and CHR categories. All awards were for her debut single "Drive My Soul", except the award for Favorite Solo Artist. She also won in the best new artist category at the 2009 Juno Awards. In 2010, she was nominated in the Indie Awards for "Video of the Year" (Drive My Soul) "Pop Artist of the Year" and in the Juno Awards for "Pop Album of the Year" (The Listening). In November 2010 her debut album The Listening was given a gold certification by the Canadian Recording Industry Association for sales of 40,000 units. The certification trophy was presented during her Toronto concert on 18 November 2010.

Lights' new album, Siberia, came out on October 4, 2011. It consists of 14 songs and an iTunes Extra, called "Frame And Focus". Some of the songs on Siberia include: "Banner", "Where The Fence Is Low", "And Counting", and "Fourth Dimension".

In Lights' childhood, she traveled many places including the Phillipines, Jamaica, Vancouver, and Ontario. She was born in Timmins, Ontario. Lights now lives in Toronto. 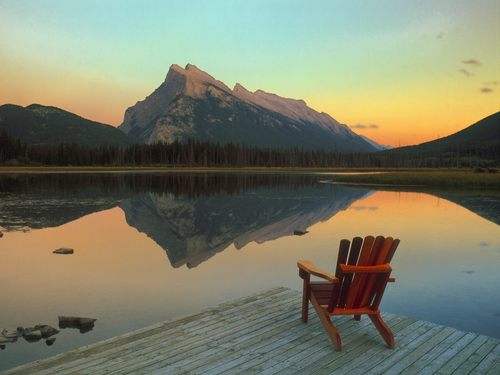 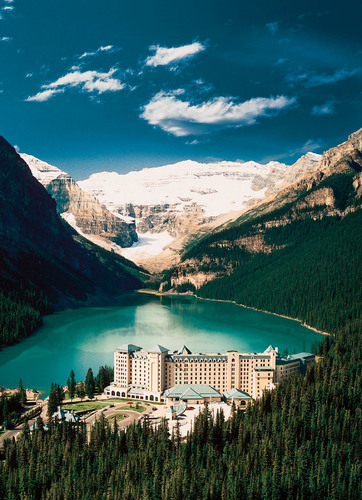 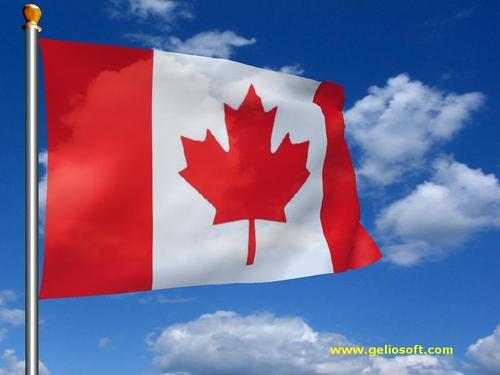 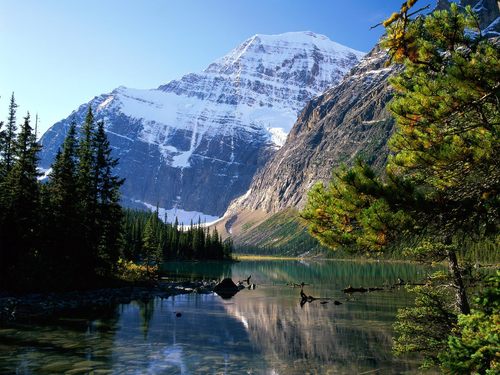 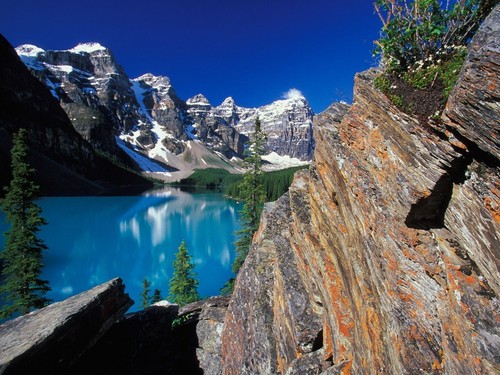 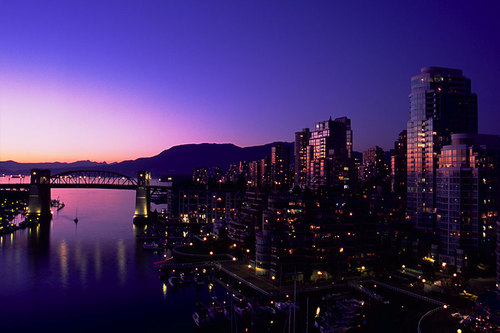 Vancouver, BC
added by corinne17 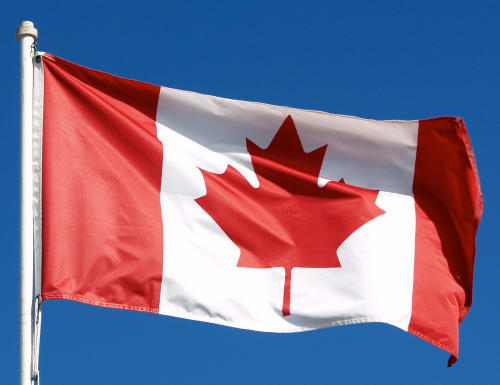 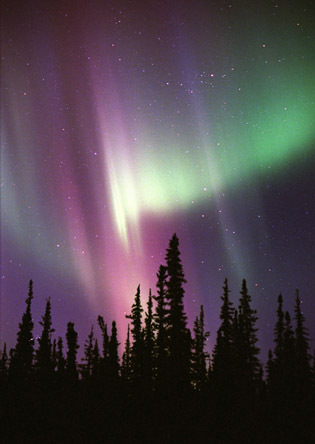 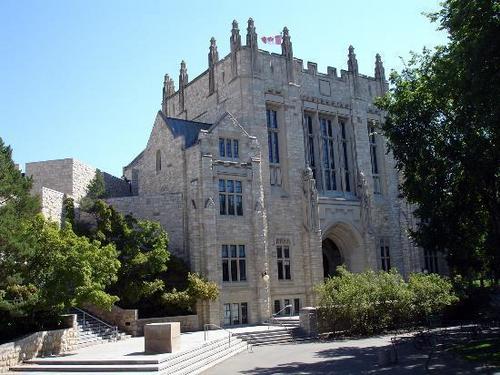 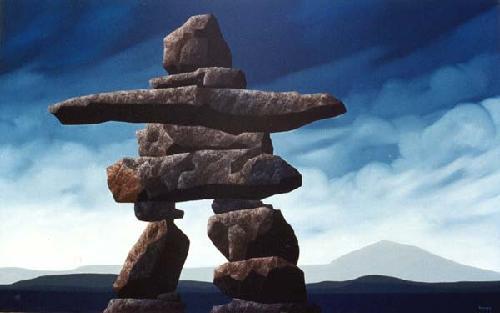 1
Inukshuk In Nunavut
added by brynq 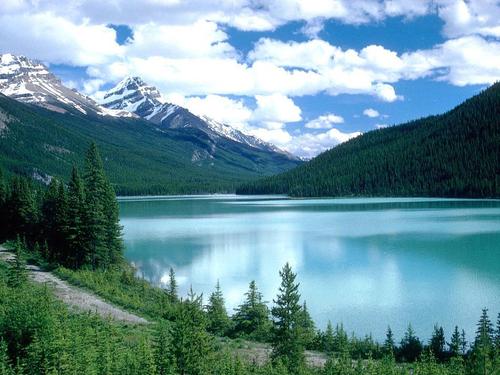 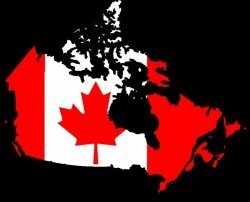 There have been many great things said about Canada by Canadians and non-Canadians. Here are a few "Great Canadian Quotes" that I like. Please feel free to send me more Canadian quotes and I'll add them to the list.

Canadians are the people who learned to live without the bold accents of the natural ego-trippers of other lands.
- Marshall McLuhan
Americans should never underestimate the constant pressure on Canada which the mere presence of the United States has produced. We're different people from you and we're different people because of you. Living next to you is in some ways like sleeping...
continue reading... 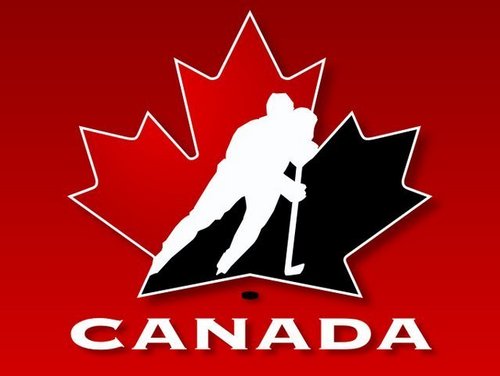