1
Top ten Scapegoats:
posted by Canada24
#10: SQUIDWARD TENTICLES:
Many episodes focus on Squidward doing next to nothing antagonistic but still suffer from being maimed, tormented, or even having his hopes and dreams squashed. These episodes have been coined by MoBrosStudios as Squidward Torture Porns..


#8: MEG GRIFFIN:
She is typically described as a living doormat and is constantly mistreated by her family, which in several episodes, leads her to cut herself and made her somewhat suicidal. Originally, she was 16 years old in the first season, then turns 17 in "Peter's Two Dads". As of the episode, "Meg and Quagmire", her current age is 18 years old..


#7: DANIAL CROSS:
Despite his horrible deeds, he was never truly evil.
He was brainwashed by the Templar's.
It's sad actually..


#6: YOSEMITE SAM:
This probably goes for EVERY lonely tune villain.
But oh well..


#5: TOM CAT:
While Tom is widely considered by default to be the "villain" between the two, many post-modern audiences have taken more and more notice to the brutal injuries that Jerry regularly inflicts on him, and sympathize more with Tom. Indeed, Jerry is technically a pest who shouldn't be living in the house, and Tom likewise is simply doing his job as a good pet by trying to get rid of him, and in a number of cases Jerry has arguably been the instigator of conflict..


#4: WILLIE E. COYOTE:
He lives in the middle of the desert, so just how much fresh bird do you think is available? There’s nothing evil about wanting something to eat, and the food chain isn’t meant to separate the good guys (the eaten) from the bad guys (the eaters).
It’s like the Road Runner doesn’t know his place, and that place is in the stomach of Wile E. Coyote (Carnivorous vulgaris). For 65 years that coyote’s been chasing that geococcyx (the actual scientific name for the road runner) with little success. Actually, make that no success. Really, Wile E. Coyote is a hero, a figure who stands as a shining example of ingenuity and perseverance. He may not be a hit with the vegan crowd, but that doesn’t mean anything.
You may think that Wile E. Coyote goes overboard with all the ACME stuff – dynamite, rockets, giant slingshots, etc. – but sometimes you can only get so far with the direct approach. Human hunters use high-powered rifles and scopes to hunt deer and other animals, is it so implausible that a coyote would go a little crazy with dehydrated boulders or earthquake pills?


#3: SYLVESTER:
Sylvester shows a lot of pride in himself, and never gives up. Despite (or perhaps because of) his pride and persistence, Sylvester is, with rare exceptions, placed squarely on the "loser" side of the Looney Tunes winner/loser hierarchy..


#2: HOMOR SIMPSON:
We all love him. But he isn't "innocent".
He strangles his own child, ignores his family, drinks way to much, and is just plain unpleasant sometimes.
But isn't the fact he gets psychically injured in just about EVERY episode kind of to MUCH punishment?


#1: DAFFY DUCK:
Daffy Duck is often portrayed as a selfish, mean-spirited, attention-stealing braggart and mostly as a greedy con-artist who craves for fame and riches and who does not really care about honesty.
But this often results in Daffy getting the WORST of punishments.
Even for the stuff he DIDN'T do.
He actually has a right to be jealous of Bugs.
Daffy was here WAY before Bugs, and now, all of a sudden, nobody likes Daffy anymore, they all like Bugs.
Thus resulting in the famish rvivary's between the two characters, often resulting in
"Duck Season.. Rabbit Season".
Dreamtime likes this
Dreamtime awesome list you picked yosemite sam! oh you... xD
Top 6 most EVIL protagonists:
posted by Canada24 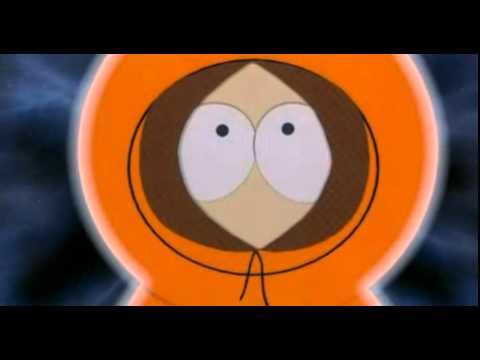 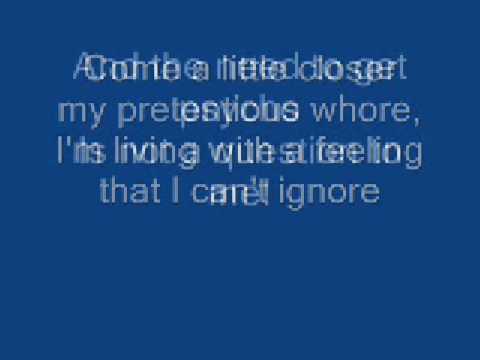 1
Disturbed - Meaning of life
added by Canada24
video
Best of Xana's Majora
posted by Canada24
Majora is currently my favorite character from
xanauzumaki.


#2:
Tael: (hinted to be talking about Pinkie Pie) IAll I'm saying is, sure, she makes muffins, and she makes cupcakes. But you can't have both. To have one is to disgrace the other. And that is blasphemy....
continue reading... 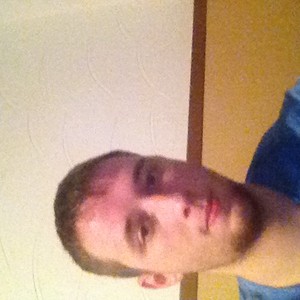 1
If your face says who you are.. Mine says "town pervert/drunk"
added by Canada24 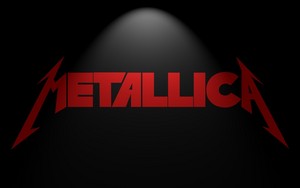 ☆ CaNaDa24
added by Dreamtime
New reviews of HELLSING: Episodes 3 and 4
posted by Canada24
It's been a while sense I watched this show.. But I'll do what I remember.. Plus I know where too find it, if push comes too shove..

In a bid to increase manpower following the devastating attack on Hellsing headquarters, by Jan and Luke Valentine. Walter recruits the mercenary group known as Wild Geese (lead by Pip) 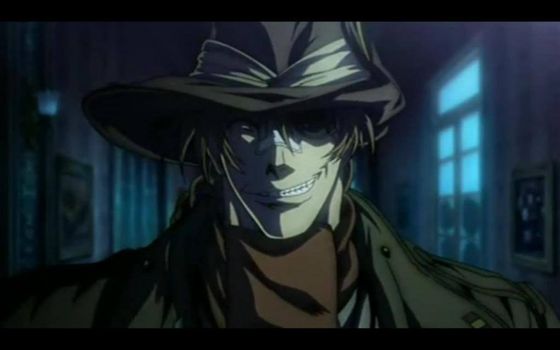 
After being shown that Vampires do in fact exist (by using Seras as proof) Hellsing integrates them into Hellsing's security forces.

Integra receives information from Enrico Maxwell, the fanatical leader of Iscariot, that confirms her suspicions of Millennium's...
continue reading...
Top ten things I learned from THATCREEPYREADING
posted by Canada24 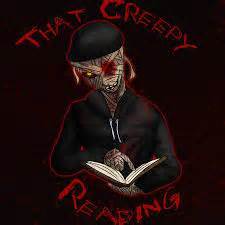 
#10: AVOID ORAJA BOARDS:
Don't fuck with these things things.
It never ends well.
Especially cause, according too T.C.R.
Most spirits stay behind cause they aren't allowed in heaven.
Cause they were murders, rapists, any of that evil shit.
And if these sorts of spirits are haunting you. You can guarantee that this isn't "casper the friendly host" shit.
They want too kill you..