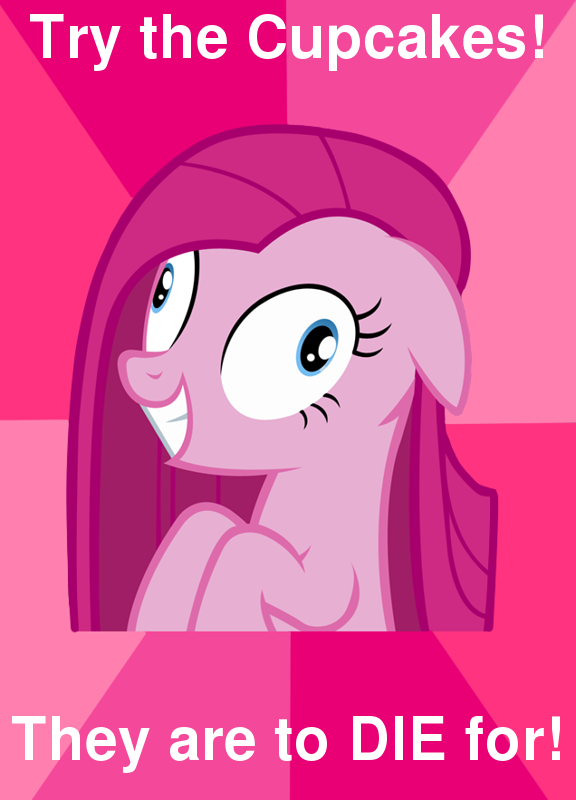 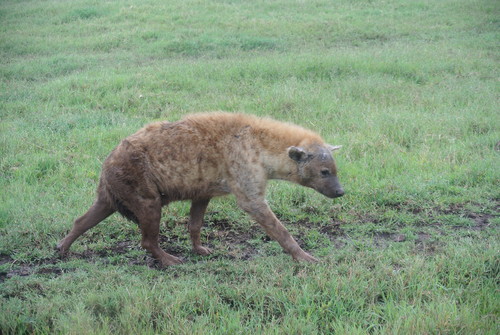 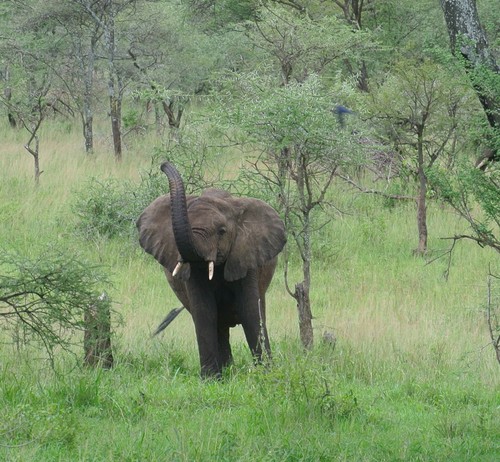 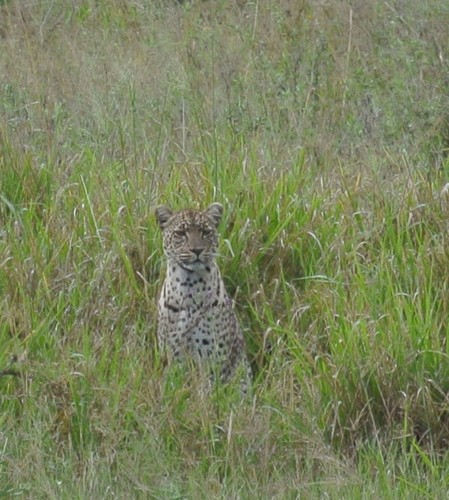 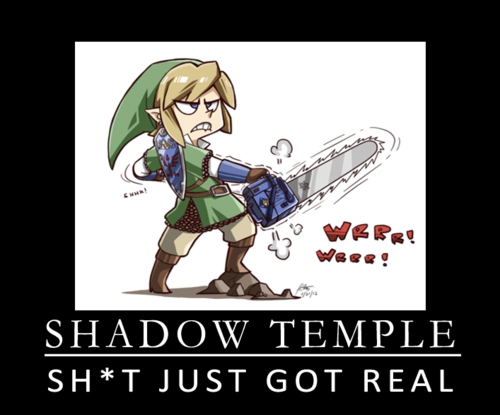 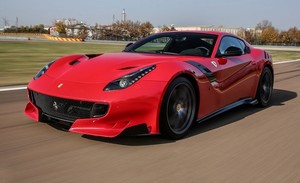 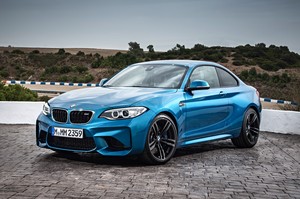 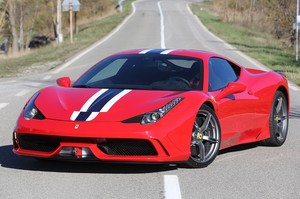 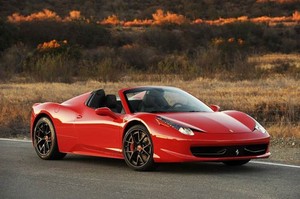 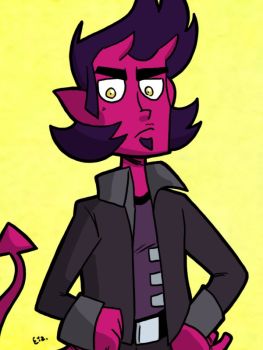 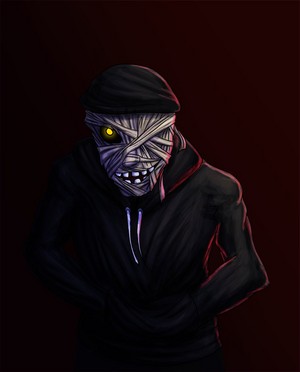 that creepy reading
added by Canada24 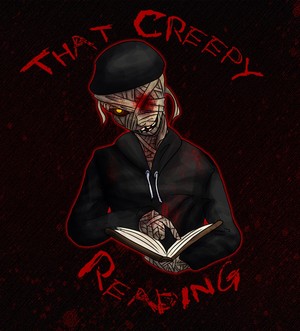 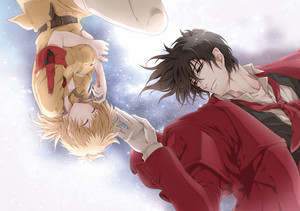 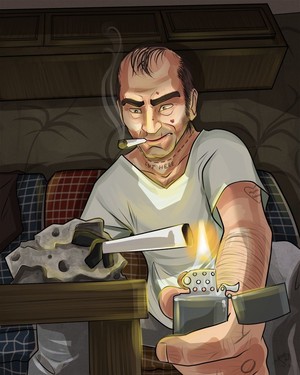 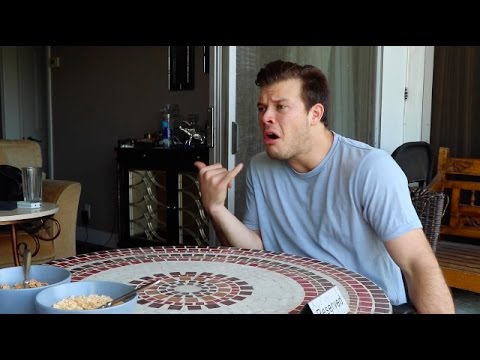 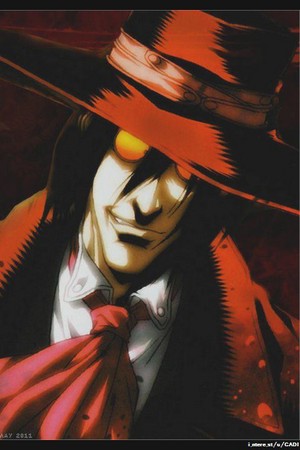 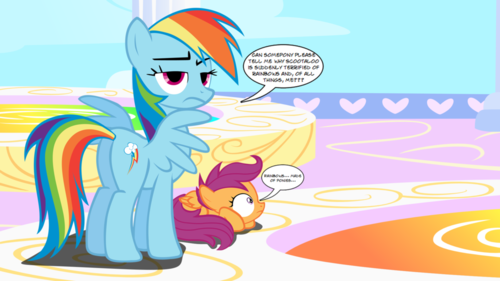 Scoot after reading Rainbow Factory
added by Canada24
1
Top 5 most misunderstood ANIMALS
posted by Canada24
#1: SHARKS:
It's no secret that Sharks are dangerous.
But they aren't the bloodthirsty monsters that the media protrays them as.

The rare times that sharks ever killed a human isn't done purposely. They don't like the taste of man flesh, and they attacked cause they were curious, or mistook us for a seal.
There is no proof that sharks have actually EATEN their victims, and the cause of death is actually from blood loss.

Sharks are quite a bit more intelligent than most people give them credit for, and often avoid prey as unfamiliar as humans. Predation by sharks is of great importance to the...
continue reading...
More Cards
1234567891011