1
Cardcaptors: Kasey's Last Stand- Part 1
posted by AnimeFan66
It was rainy Satruday night over at Sakura's part of the neighborhood. The rain was pounding hard on the ground. And the thundar was rumbling. It was a wet and scary night.

Inside Sakura's house, her, Madison, Melin, Li, and Kasey are all playing a board game.

Sakura: Have you ever played this game before Kasey?

Kasey: Yes I have before, but not in a long time.

Melin: *Giggles* I'm going to beat all of ya'll.

Kasey: Cool it Melin. After all, it's just a game.

Melin: *Looks at Kasey in a mean way* Why dont you cool it Mr. know it all!

Kasey: Once again, cool it.

Melin: *Whimpers while moving her play figure one space*

Kasey: You do realize I can hear better.

Madison: You know what? I think it's best if we should skip finishing this game and get some sleep.

Li: So, where are we going to sleep at?

Sakura: Well, how about you and Melin can sleep in here, in the living room. And Madison and I will sleep upstairs.

Melin: Sounds god to me. As long as I'm with Li! *Grabs him and hugs him*

Sakura: And Kasey, you can sleep with us.

Madison: Lets go get some blankets and pillows for Li and Melin.

Sakura and Madison helped Li and Melin with their pallet, brought the blankets and pillows, and turned off the lights.

Li and Melin never said anything back, but began snoozing.

Madison: They must be very tired.

Meanwhile, Madison is fixing her pallet on the floor in Sakura's bedroom.

Madison: *Lies down and pulls the covers* Tommrow, it won't rain anymore.

Sakura: *Sigh* Yeah, and so that means we can go to the water park tommrow.

Kasey: That'll be fun. *Circles around to find a spot and finally laid down*

Finally, they all went to sleep. But about several hours later, Kasey woke up and had a strange feeling. He felt as if someone was watching over him or somebody. Kasey awoke and looked at the window outside, only to discover rain and thundar. But then, a loud scream was herd. It was only Sakura.

Kasey: Are you alright Sakura?

Sakura: *Rubs her eyes* Yeah, it was only a nightmare.

Kasey sat there and smiled at her as she was drfting to sleep. But he once more looked outside and thought he herd something. But it was just the wind, rain, and thundar.

What could this strange thing be that Kasey spotted? You will hear more later in part 2 of this fan fic.
medouri likes this 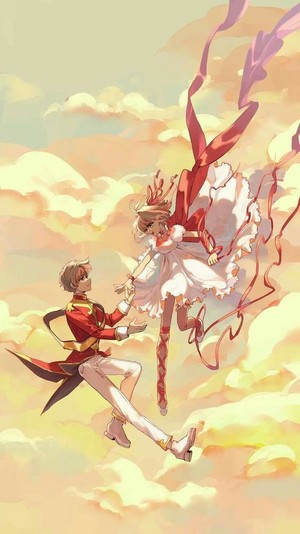 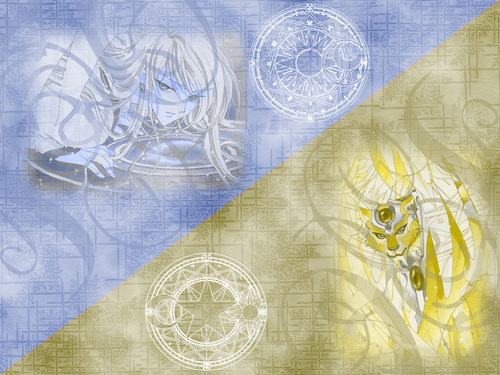 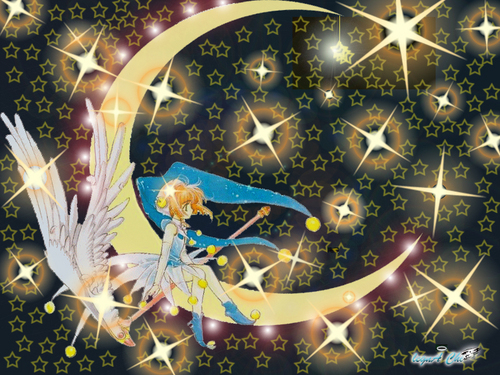 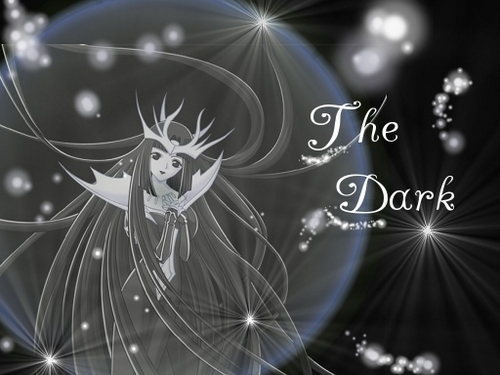 3
The Dark
added by burgundyeyes 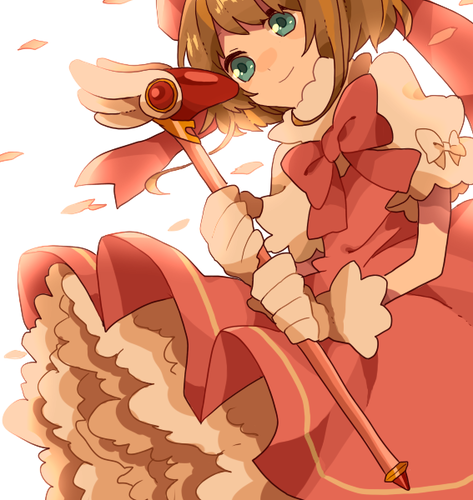 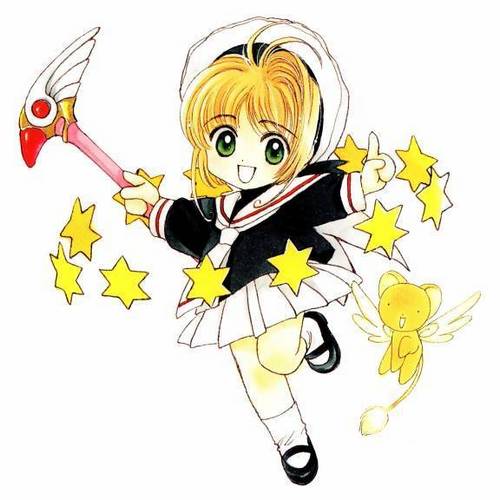 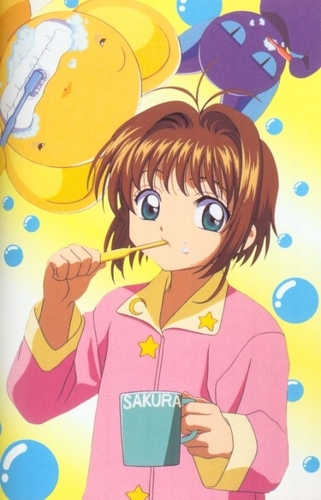 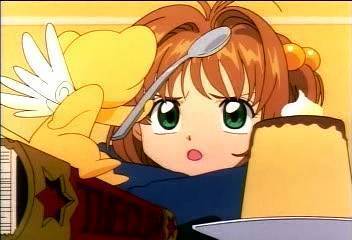 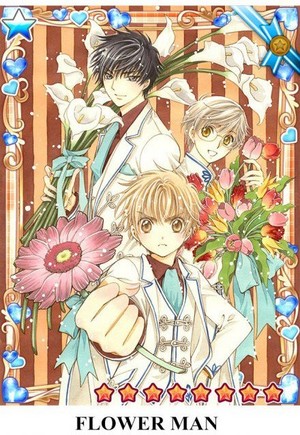 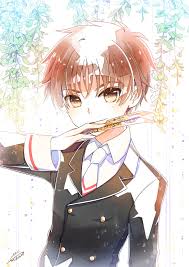 the boy sakura love the most
added by judychen 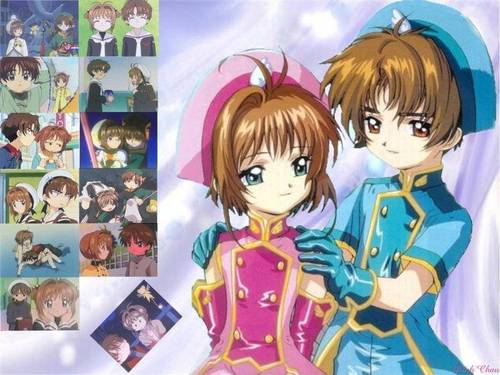 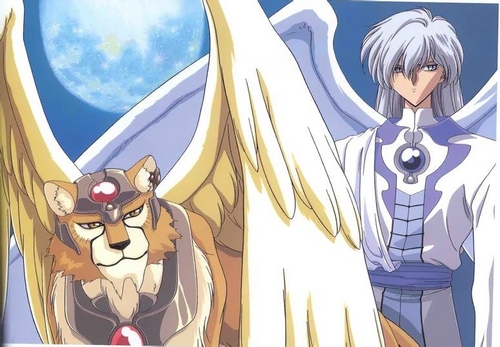