tomoyo
posted by judychen
Name
Daidouji tomoyo
Tomoyo means "wise era; wise people" and Daidouji meaning "know the world". Her English adaption name is Madison Taylor while in Greek dub her name was changed to Tiffany Daidouji.
Appearance
Tomoyo is an elegant and delicate-looking young girl with porcelain-white skin and long, wavy, greyish-violet hair, which is very similar to that of Sakura's mother, Nadeshiko Kinomoto. It was later revealed that Tomoyo's own mother, Sonomi Daidouji, had made her grow her hair like that so she would look like Nadeshiko. She also has purple eyes, making her and Sakura the only two people to have an eye colour other than brown or grey from her other classmates (excluding Eriol).

Personality
Tomoyo is the best friend of the series heroine, Sakura Kinomoto. When she discovers that Sakura has become the Cardcaptor, she becomes Sakura's primary assistant by designing "battle costumes" (similar to another CLAMP character, Hokuto Sumeragi, who designs extravagant outfits for herself and her twin, Subaru) and filming all of her magical (and non-magical) endeavours.

Tomoyo faithfully keeps Sakura's new identity secret and often covers for her in times of need.

In the early releases of the manga, one of the artists was not aware that Tomoyo had feelings for Sakura. As a result, some scenes in the beginning chapters show Tomoyo with a slight crush on Sakura's brother Touya. Clamp soon clarified the story with each other, however, and Tomoyo is subsequently seen showing more attention towards Sakura (and it's revealed that Tomoyo blushes around Touya because she has noticed that he and Sakura have the same ears).

Tomoyo is the daughter of the president of Daidouji Toy Company, Sonomi Daidouji. Sonomi is the cousin of Sakura's mother Nadeshiko Kinomoto, which makes Sakura, Touya and Tomoyo 2nd cousins. Tomoyo's father is never shown in the series and is only alluded to once, but it is apparent that he does not live in the Daidouji household. Her western-style house in Tomoeda is quite grand, with several maids serving the household. She is sometimes attended by the Daidouji family's team of female bodyguards, and has access to prototype technology from her mother's company (including the cell phones she supplies to Sakura and her circle).

Tomoyo is very mature for her age. One of her major character traits is her selflessness towards Sakura. Tomoyo is cute, kind, caring, sweet, highly intelligent, beautiful, meticulous, annoyingly perfectionist and very melodic (she has a lovely singing voice and often has solos in choir recitals). She enjoys making costumes for Sakura to wear and filming her all the time. She also sings in a club at school. Tomoyo can be slightly over the top at times (only where Sakura is concerned), but otherwise she is practically perfect in every way. She always speaks using formal verb conjugations and expressions, giving her a unique air of refinement amongst the cast.hen needed, Tomoyo can exhibit considerable cunning and resourcefulness, which was most prominently displayed in the final movie (much of which revolved around a complicated scheme she had devised to give Sakura as many opportunities as possible to confess her feelings to Syaoran).

Tomoyo aids Sakura's efforts to be in the company of Yukito Tsukishiro on many occasions, and, in the second half of the series, becomes the confidante of Syaoran Li when he finds himself falling in love with Sakura. 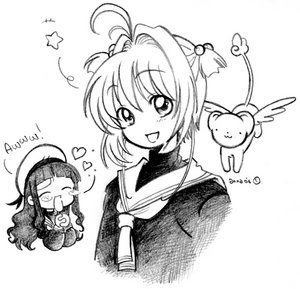 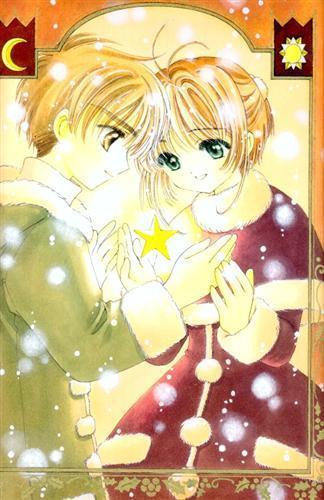 3
Sakura and Syaoran
added by burgundyeyes 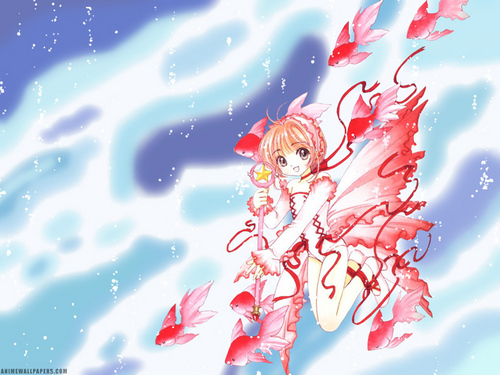 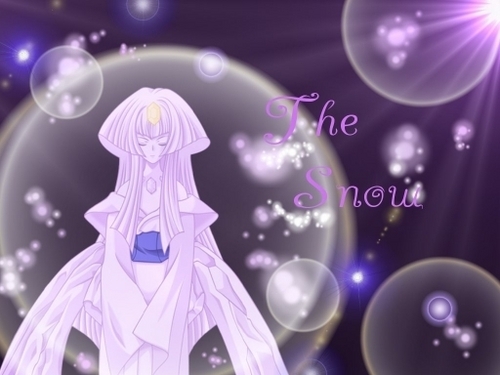 1
The Snow
added by burgundyeyes 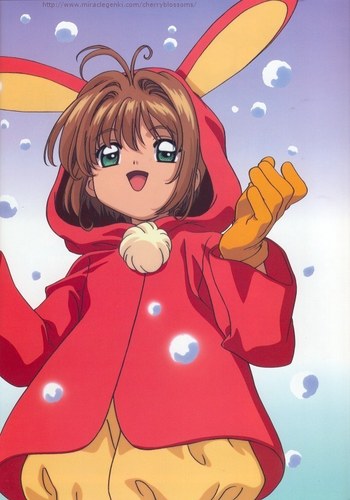 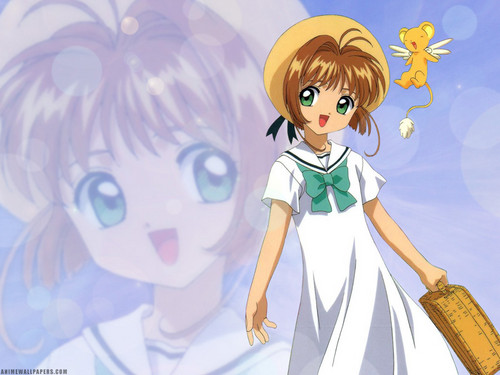 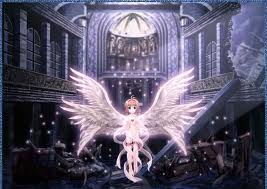 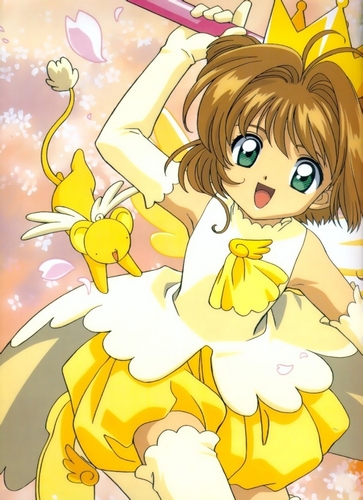 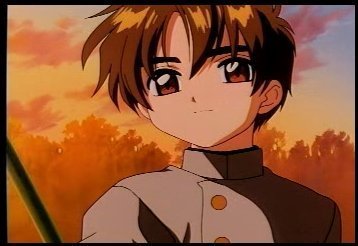 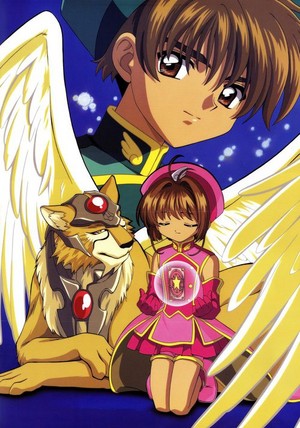 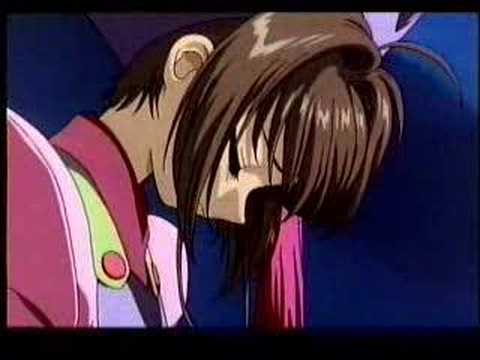 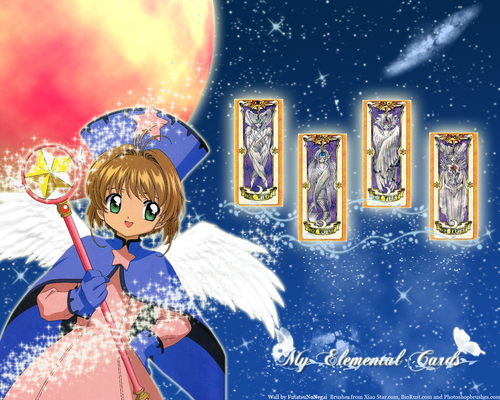 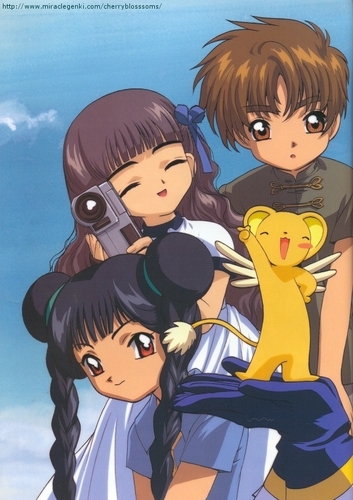