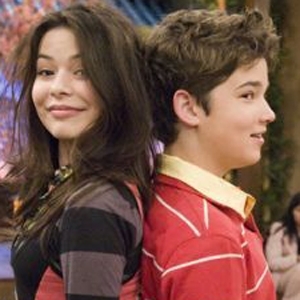 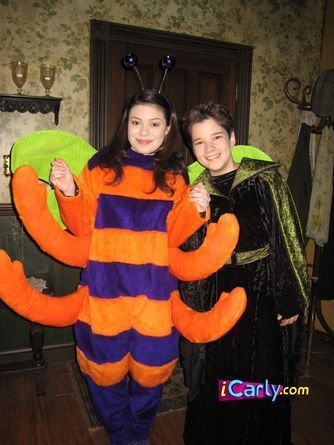 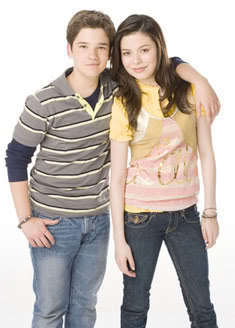 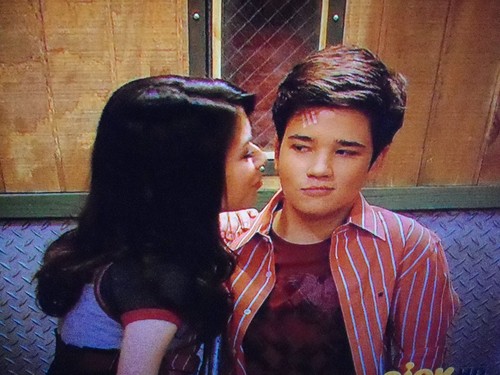 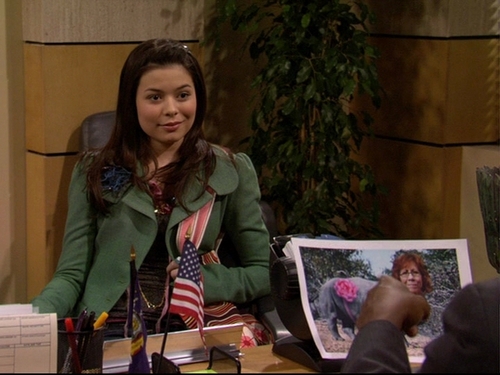 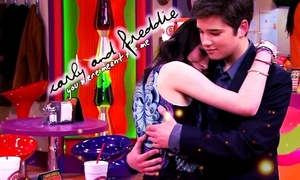 Carly and Freddie at prom
(Carly's POV)
Freddie just stared at me like he was going to pass out.All I did was mention to go to prom with me but I think he took it the wrong way. Although there was something I needed to mention to him also at prom.That's why I decided to ask him to prom.
"Are you serious, Carly?" Freddie said.
"Yes, I am because if Nevel sees me with you that'll mean that he knows that he never killed me and all of his plans to destroy iCarly will be ruined," I answered.
"So you mean to say that you're going to ask Spencer to invite Nevel to the prom and fake that me and Sam want to give up because you're...
continue reading... 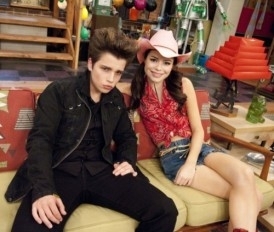 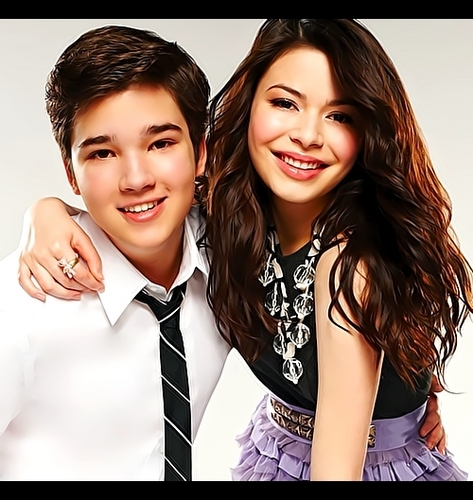 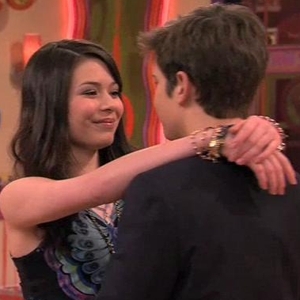 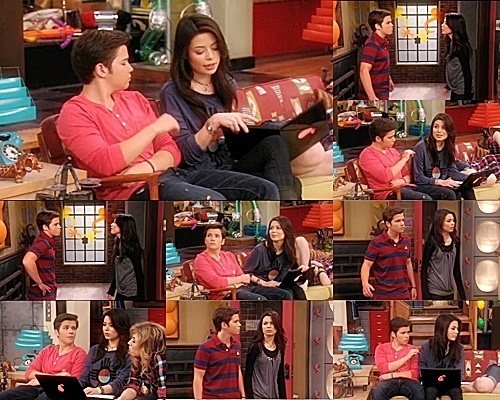 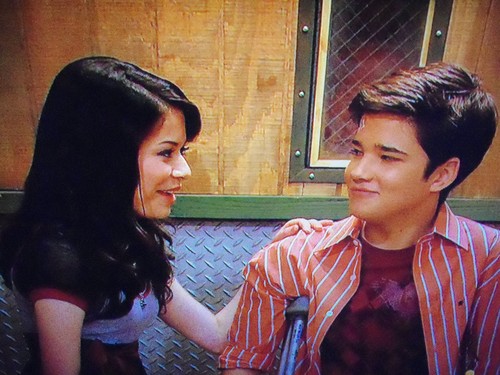 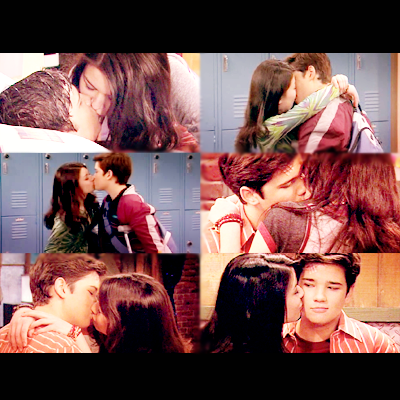 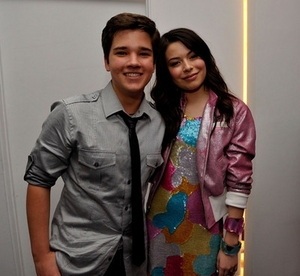 (Carly's POV)
I wasn't really suprised about Nevel tricking us.I knew it was coming I just didn't know when.He had us tied back to back on chairs:me and Freddie and Spencer and Sam.He locked us each in a different closet.Although he wasn't smart enough to tape our mouths shut so at least we could still talk about getting out of there while he was busy.
"Freddie are you okay there?" I asked.
"Yeah I guess so," he answered.
"Well how long do you think we'll be in here?" I questioned.
"I really don't know. I think my mom will be very worried about me right now," he responded.
"Right now we need to find...
continue reading... 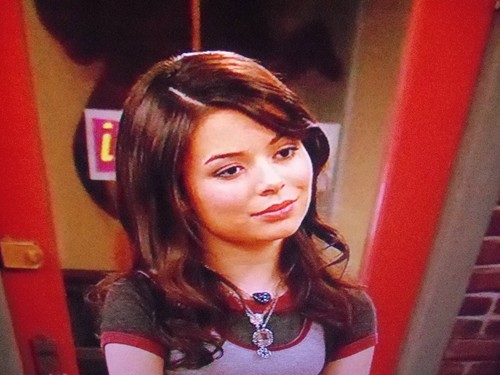 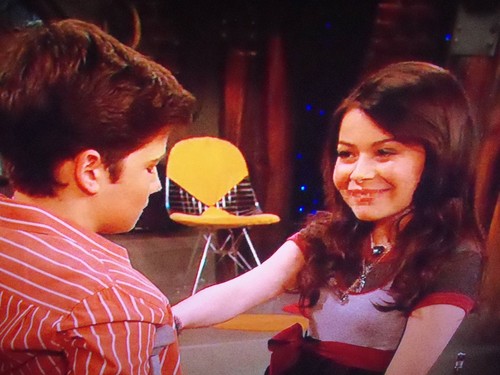