Being Insane (As Usual)
posted by Faerie0975
This morning I had my last exam (Science, blech). Afterwards Carly phoned me and we went to hang out at Matticks Farm. I got there first and went to buy food (because I was hungry) while I waited for her. We always go to Matticks in the summer because it's almost in the middle of my house and Car's house. Anyways, I came back out and Carly was standing there talking to my mom (!) on the phone, 'cause she didn't know where I was.

By the way, you don't have to read this unless it's the only interesting thing you can find, which would be sad. Although it does get pretty interesting soon.

Anyways, we sat in the middle of the compass (unless you know us or have been to Matticks then you won't know what I'm talking about) and decided that we were one person because I could feel the rain and she could see it, but I couldn't see it and she couldn't feel it. (Anyone reading this is thinking that me and Car are insane...)

After that we walked around Matticks Farm discussing how empty it was because nobody comes to MF in the summer because it's cold and rainy, and we kept walking by the place where all the Red Barn staff hang out. Luckily Carly's brother wasn't working there so he didn't have to see us being crazy and eating Pixie Sticks, which are basically our staple summer food. We get really really really really really hyper and we're pretty sure that they're drugged or something.

The point of me telling you that we were walking past the place where the Red Barn staff are, is that we met Ryan B's brother. Well, he's not really Ryan's brother.

What happened is that we were laughing our faces off because we were hyper and then this guy was staring at us, so Carly said hi to him and then he asked us if we go to Claremont and we said yes and he asked us if we know Ryan and we said yes and then he said that Ryan's his brother, but not actually, and we couldn't figure out if he meant that they were stepbrothers or friends or what, so we walked away.

After that, we went to the elementary school on the way back to my house and stopped by (half an hour early, I might add) to pick up my little sister from kindergarten. But since we were, as I mentioned before, half an hour early, we had to waste some time. So we went inside and visited the librarian (Mrs Halpeny -- is that how you spell it?) and marveled at how amazingly short the bookcases are. And then we went into the gym and visited Miss Mah, who was my grade 7 teacher and taught grade 2 last year and grade 5 this year, in the gym, because her class was playing hockey/basketball (not like they were playing both, they could choose. One half of the gym was hockey and the other half was basketball) and talked to her for a bit, and then we went to the kindergarten room and stood there like idiots while the kids ran around shouting "Rachie! Carly! Rachie! Carly!" and then lined up and marched out the door and then we followed them. And then we ran around the school with my sister and her friend and then we went inside and took them to meet all of the teachers (even though most of the teachers that were there five years ago have now left) and then Carmen came over for a "play-date" with Emma.

Then me and Carly ate ice cream and cake (and no, we're not fat) and watched Life Unexpected, which Carly agrees is a really good show.

And that's basically it. So yeah. Even though you probably don't care what me and Carly did and you probably aren't even reading this. But yeah. Cool beans. :)
Welcome to Carly_Mae's Spot!
posted by Faerie0975
Welcome to the spot I've created for my BFFAEAEAE, Carly Mae!!! Well, Carly, but on here she's Carly_Mae... So yeah. She's a beautiful person and I've known her since... Since... Kindergarten, I think? A long time, anyways. (P-GIRLS UNITE!) In the summer we always go to the beach with our other BFF, Beccy, and we eat ice cream and possibles (popsicles, for those of you who aren't me or Carly or Beccy) and drink green Coke or energy drinks... And we run away from the rapist and make a monster... Shall I explain so that you don't think we're certifiably insane?

Basically, me and Car were exploring...
continue reading... 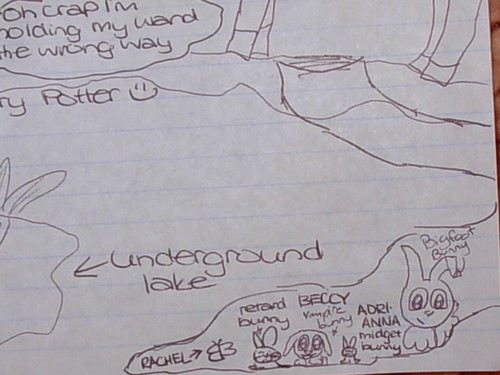 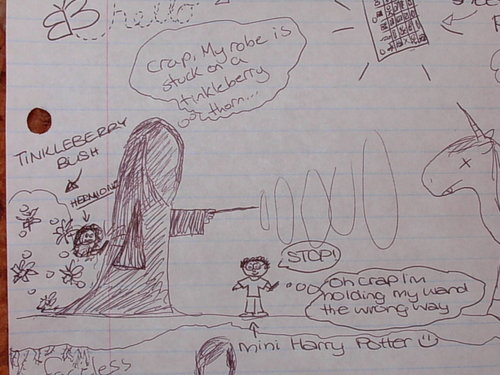 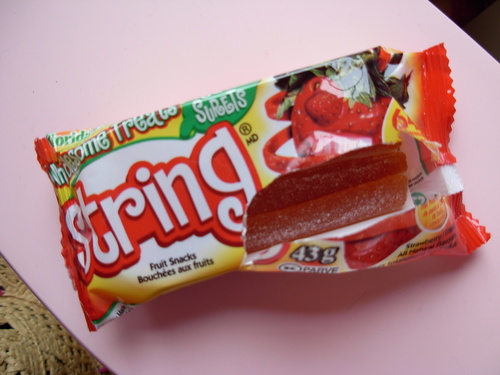 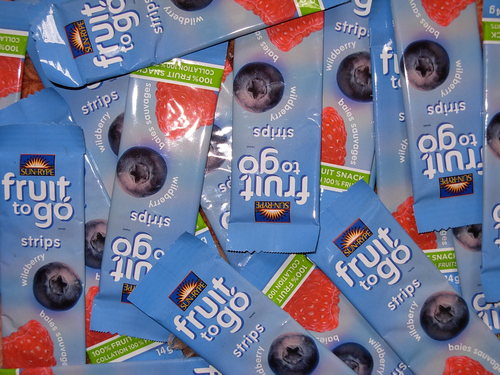 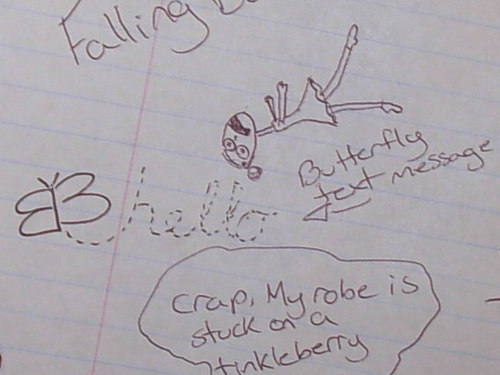 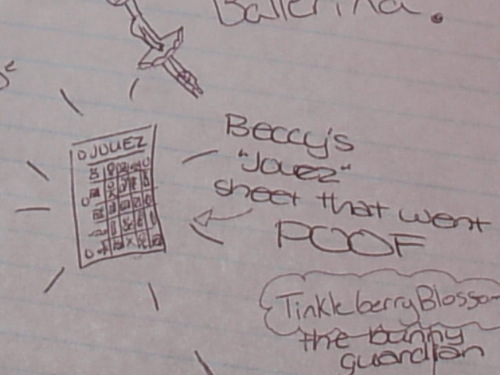 Some things about myself:

•For breakfast today, I had toast with honey. Yum.
•Me and my two BFFs have a strong belief in the back of our minds that vampires, witches, shapeshifters, faeries, dragons, etc. do exist somewhere, or did at one point.
•My favourite books are: The Hunger Games, the Twilight Saga (but only because once you're in you can't get out...), Harry Potter, Night World, Beautiful Creatures and the House of Night series.
•My favourite TV shows are: Vampire Diaries (which, by the way, is NOT copying Twilight!...
continue reading... 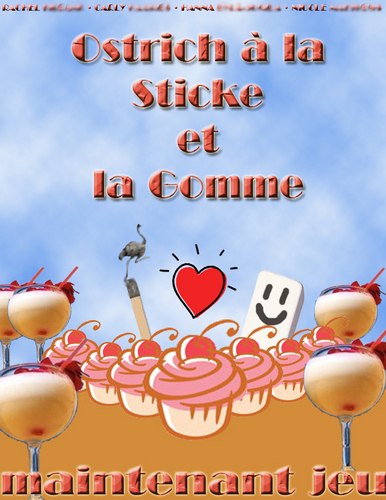