Coyote Hungry: Cartoon Cross-Over Fanfic Part 1
posted by AnimeFan66
Out in the desert, Timon and Pumbaa have been stranded for a good while. They have had no luck in finding water or near enough grubs. "Are we ever going to get a life?" Timon hesitated. Pumbaa never spoke but was serious about finding water and food. He has been sniffing a lot of the rocks, plants, dirt, sand, and most of the hills and cliffs but has had no luck. "I'm afaird we are out of luck Timon," Pumbaa said while turning to him- Timon was lying on his back sweaty and weak. "The desert is too hot and too large. We better have some luck finding shade." Timon suddenly grew weaker after hearing the word "shade". He also started to get very angry. "Shade! Shade! Look around Pumbaa, there IS NO shade to be found anywhere!" He started to sob and cry. Pumbaa on the other hand tried to calm him down.

Meanwhile, a few miles from where they were standing, out on the road Wile E. Coyote was seating up a trap to catch the only creature he is after: Roadrunner. After setting up the trap, he quickly darts to a nearby boulder and hides behind it. The "Beep! Beep!" sound was heard and the coyote was very pleased that he was coming this way. However instead of the bird running through the trap a large ACME company service truck ran through it. After it went through the trap, Wile came out of his hiding spot and ran to look at the trap. It did not work which got him very angry. So he tried to use himself for the trap and it worked but did effect him very badly. Just then, the real victim came by, stopped in front of the coyote and stuck out his tounge while saying his catchphrase and darted away on the road.

Hours passed and the coyote was out of luck on finding anything to eat. It was just then that he noticed two unusall figures walking by- a meerkat and a warthog. After seeing what the two creatures were, he started getting hunger issues and new food was on his mind. After coming up with a great plan, he ran away- probably going back to his den to form up a plan. With Timon and Pumbaa their progress in finding a nice, cozzy shaded area was far from slim. Timon grew so weak that he started moping the ground. "Timon! Are you alright?" Pumbaa said while helping him up. Timon's eyes grew very weak as he was about to pass out. Pumbaa picked him up gently and dropped him on his back. He contuined walking through the desert. Hopfully the two will find some shade.

Back at Wile's den, his plan is far from being planned out. He has used a lot of old ACME products to build a secert trap that would hopfully catch the two new rivals with one try. With a sigh of pride, he was ready to put his new trap to the test.
hassleberrygirl great article sweetie 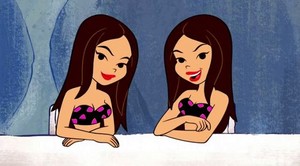 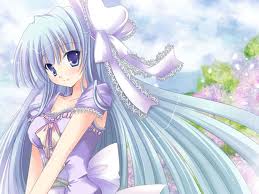 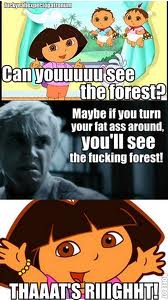 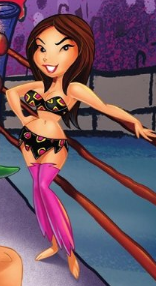 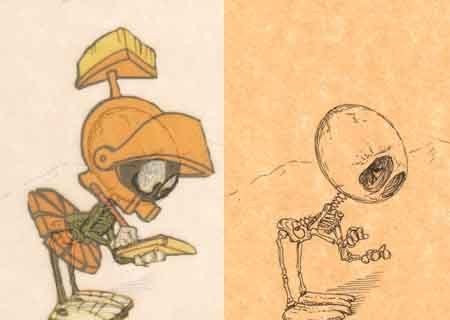 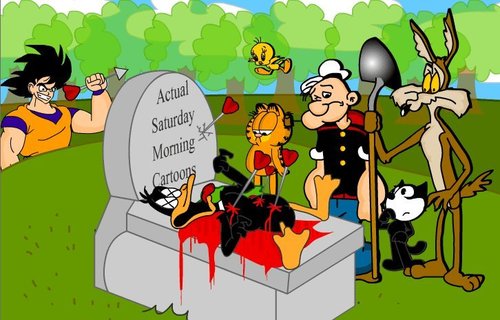 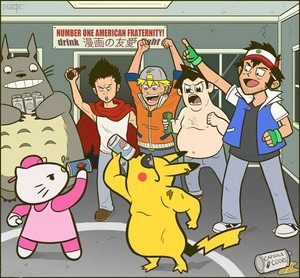 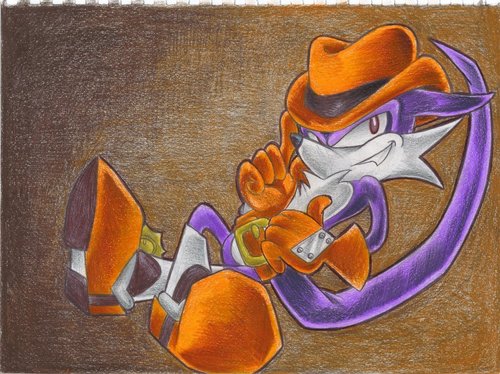 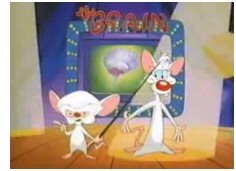 4
Pinky and the Brain Screen
added by tweakpotter 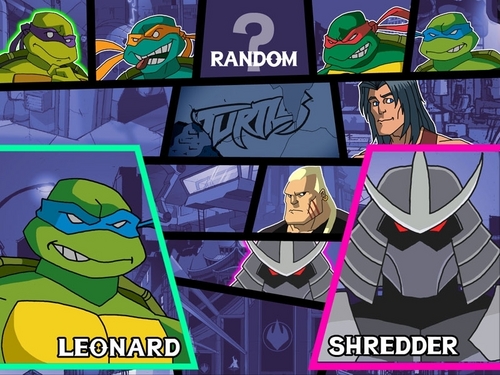 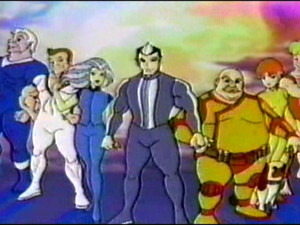 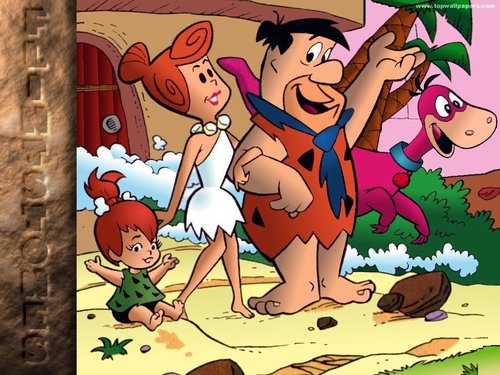