Windwakerguy430's Top Ten Favorite Anime
posted by Windwakerguy430
Hello everyone, and today, instead of a simple video game list. Well, now, here is a top ten anime shows. Now, I always loved anime ever since I was a little kid, and it is still lovable today. So, what are my most favorite animes of all time. Well, let me tell you

10: Bobobobo Bobobo - My god, this show is anime is freaking hilarious. It is about a man named Bobobobo Bobobo, but it's Bobobo for short, who uses his hair fighting technique to fight off the evil tyrant Czar Baldy Bald IV and his plans to make everyone bald. This show is just so crazy and so funny at the same time. If you want a hilarious anime, then this is the choice for you. Sadly, it is underrated and most anime fans don't like it. I don't see what's wrong with it

9: Lucky Star - Now, this is an anime that you can compare to Seinfeld. Nothing ever happens, but still it is funny. All the characters always make jokes, and the best part, is that is is funny. And Konota is probably the funniest, due to her love for gaming and anime..... Sounds like some guy I know.... And one of my favorite parts is Lucky Channel, a show in the show that is just so hilarious with how the characters answer fan mail. Honestly, if you want a show with jokes, then Lucky Star is for you

8: Azumanga Daiou - Now, here is an anime sort of similar to Lucky Star, but I found more funny. This show is pretty much about trying to appeal to a young audience, while adding adult jokes at the same time, and it works wonderfully. And another great thing about this show is the colorful cast of characters. Some of the best is the anti social Ms. Sakaki, the short tempered teacher, Ms. Yukari, and the hilarious Rainbow Dash act-a-like, Tomo. Honestly, if you want a show that has so much humor put into it, then look no further

7: Gregory Horror Show - Now, what makes this anime unique is that it is a CJI anime... Yes, those exist. And they make it awesome, so is the case with Gregory Horror Show. This is a show is told in a first person perspective, and each episode always shows a new character. And every episode only lasts about two minutes. But trust me, the writers use that time very wisely, to create this show. Also, this is the first of the few animes on here that are for adults only, so, yeah, and those adult rated ones get more violent. Anyway, this anime is awesome, especially to horror fans like me

6: Sonic X - Now, this show has received loads of criticism, and why? I don't know. I thought it was awesome. This was a show based of the Sonic series. It has all the things you enjoyed about the Sonic games. It had Sonic and his great personality, it had Dr. Robotnik ACTUALLY be a villain, and, sweet jesus, they actually made Amy likable. Goddamn it Sonic X, you are awesome. Honestly, you you don't have a problem with this show, then you should watch this

5: Hellsing Ultimate - Now, this is a violante show. This show is about an immortal vampire named Alucard who hunts demons and ghouls and such, and enjoys doing so. Also, this anime has a pretty interesting plot. And the style for the anime is used very nicely in my opinion.vAnd, holy shit, the violence is done perfectly... if you like that stuff. So, if your a fan of blood and violence, then watch this show. It's pretty good...... Also, did anyone else realize that Alucard is just Dracula spelled backwards

4: Dragon Ball Z Kai - You all thought that Sonic X had some serious criticism. Well, hundreds of people were angry results of this show, and to them I say... It's not that bad. Hell, I think it's better then the original. It has better voice acting, better animation, and thank god all that annoying filler is gone. They make sure the fights are both quick and awesome. So, if you hate this show, fine, but I love it

3: Corpse Party - Holy shit, now this got serious. This anime is violent. Like really really violent. Like, more then any of the past anime's on this list, violent. But, the plot and the ending to it all is probably one of the best I have seen in an anime. Sure, it only had four episodes, but goddamn, the anime really knew how to have an amazing plot and how to be awesome at the same time. So, if you don't mind all the violence, then this is fore you

2: One Piece - Holy hell, this anime is so goddamn funny. Now, this anime is about a boy named Monkey D Luffy who has the ability to stretch his body anyway he wants and how he wants to be king of the pirates one day. And my god, this anime never once gets boring. It has amazing fight scenes and Luffy uses his stretching ability to do some funny stuff. So, if you like action and comedy at the same time, then give this anime a try

1: Pokemon - Okay, seriously. How much of you saw this coming. This anime is my childhood. It was the very first anime I ever watched, and, goddamn it, it is still awesome today, no matter how old I get. This anime has everything I enjoy about anime. Amazing fight scenes, great humor, a good moral, likable characters, a catchy as hell theme song, my god. THIS ANIME IS AMAZING! And I am so happy they brought back the original theme song. ITS SO GOOD

So, those are my favorite animes of all time. What are your favorites. You can tell me... or not. Your choice. And with that, I will see you all next time 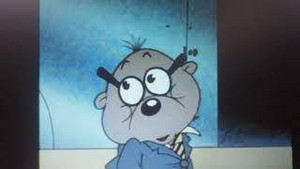 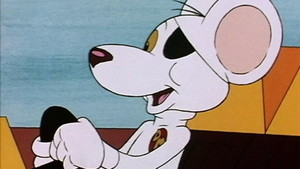 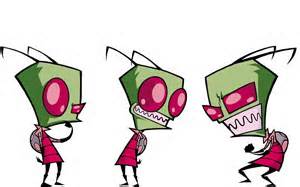 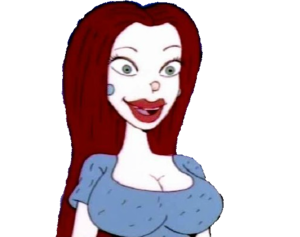 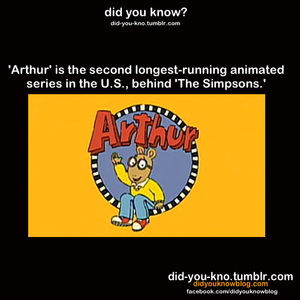 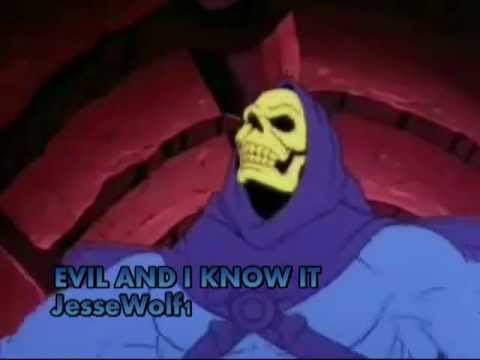 1
Random Character of the Day (Archive): Skeletor (Masters of the Universe)
added by ChadKumada
Some videos featuring Skeletor.
video
rcotd
skeletor
masters of the universe 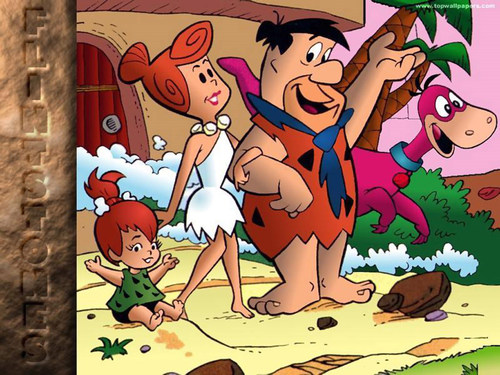 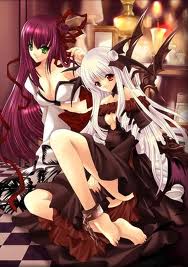