2
Windwakerguy430's Top Ten Hated Western Cartoons
posted by Windwakerguy430
Now, I loved American Cartoons, but today, we live in the Dark Ages of Western Animation. So, what are some of the worst cartoons today. Well, first the rules. I am only talking about shows that are still airing, so no canceled cartoons, including the Bubsy Cartoon. You got lucky, Bubsy. Now, lets get started

10: Spongebob Squarepants - Now, this was hard for me to put down, because long ago, I used to love this show. Along with Legend of Zelda and Pokemon, this was my childhood. Now, this show is atrocious. Like, literally, one of the worst. The characters have become completely unlikable, the story is godawful and, by god, they actually try to turn suicide into a joke. How is this not number 1. Well, shit, I guess it had some stiff competition, and it was good at one point

9: Monster High - Now, I may sound like a hypocrite, because I watch MY Little Pony: Friendship is Magic, as it is for girls and is used to market toys, but MLP is good, as where Monster High is horribly bad. It has horrible animation and the story is boring. It feels like I'm watching an animated version of Mean Girls. God, that movie was terrible

8: Mickey Mouse Clubhouse - What happened to you Mickey, you used to be amazing and you used to actually be funny, now you are part of a terrible cartoon. First off, the animation sucks. Another thing is that this show treats you like a freaking idiot. They always talk slowly. As if this show was made for the mentally handicap. Like I said, What happened to you, Mickey

7: Johnny Test - Oh my god, this show is terrible. The main reason is that all the characters are complete assholes, except for the talking dog. Trust me, that is the only character with ANY likability. Sadly, he is the shows punching bag. Great. Another problem is that each episode is the fucking same. All the episodes are the same. They just compete against each other, and it is never funny or entertaining. In all, this show sucks

6: Annoying Orange - It is a cartoon from the internet. NEXT

5: Uncle Grandpa - What the fuck is this shit. Why was this made. This is a show that is just random bullshit. It isn't even good random. It is just lazy. Also the main character is a complete idiot. And that's what I hate most about these shows. The characters are either complete idiots, or total jerks.... Speaking of which

4: Teen Titans GO - HOW COULD THEY RUIN TEEN TITANS!!! HOW COULD THEY RUIN ONE OF MY FAVORITE SHOWS!!!! Okay, what the fuck. Okay, if they wanted to change the animation, fine. If they wanted to make it a comedy, fine. But this is not how you do it. The characters are all unlikable and it is just way too fucking stupid. Also, the worst characters are Beast Boy and Cyborg, because they're idiocy only effects those around them and they feel happy for hurting people and possibly ruining their lives. Honestly, these two need to die, alone with this show

3: Sangey and Craig - Oh sweet jesus, what is this. Honestly, I can't say the animation for this show is bad, but I will say it is a ripoff to Bob's Burgers. Yeah, this show is that lazy. Also, I can't tell which one is Sangey and Craig. They're both stupid and unlikable, and their personalities are the exact same, so its like telling the difference from a Red 3DS to a Blue 3DS, there is no difference other then the look of it. Also, the show is just stupid in every way. Nothing else

2: Clairence - OH MY FUCKING GOD, WHAT IS THIS ABOMINATION!!! Seriously, I said I hate shows where the main character is completely stupid or a total asshole. Clairence's main character is BOTH OF THESE!!! He is just so goddamn unlikable, and worse is that he gets no punishment, but those around him suffer. My god, this show is so bad. I mean BAD. Also, the animation is just so ugly. In every way possible. Honestly, who ever thought of this must have been crazy. But what's worse is that their is a show that is ten times more awful. What is it?

1: Breadwinners - Why why why why why why why. Just Why. Why the fuck was this show even made. Nothing about this show is good. Literally nothing. The animation is the worst ever, and I mean the fucking WORST! Also, the characters are unlikable, the plot of each episode is the fucking worst, and I just can't believe this show was based off a web series. Honestly, we have Fred already. Wasn't that enough of an insult to people who watch Nickelodeon. Apparently not, so it seems. And I just have to say this, why the fuck do people say this show is the #1 cartoon. I'm not joking, people say this fucking travesty is the greatest cartoon ever. Well, fuck you people too. And, you know what, fuck it. SCHOOL DAYS IS A BETTER SHOW TO WATCH THEN THIS! OH YEAH, I FUCKING SAID IT!!!! AT LEAST SCHOOL DAYS HAD A GODDAMN STORY AND AT LEAST THE ANIMATION WAS GOOD, WHERE AS BREADWINNERS IS A FUCKING ABOMINATION! I FUCKING HATE THIS SHOW!! FUCK YOU NICKELODEON, I FUCKING HATE YOU!!!!!!!!!!!!!!! Yeah, Breadwinners sucks

So, they'res my opinion. What did you guys think. Did you like it, did you hate it, I don't know. Tell me what you thought should have been on this list. With that, I will see you all next time
CokeBoy97 and BETTYsnydeR like this
Dragon-88 I agree. These shows suck! For the Spongebob Squarepants one, blame the supervising producer, Paul Tibbitt. The only reason the show sucks now is because of him, and the fact that Stephen Hillenburg left the show.
Windwakerguy430 Oh, that is WAY TOO true.
Mystrygal As for mickey mouse clubhouse, that show is for "kids" like dora the explorer!So, I guess, we shouldn't blame them for makin' it slow!
CokeBoy97 FUCK SPONGEBOB!!!!! 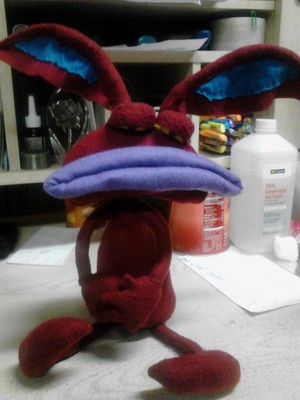 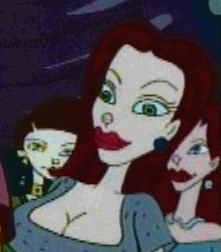 Pick up a Duckman Costume
added by shamad 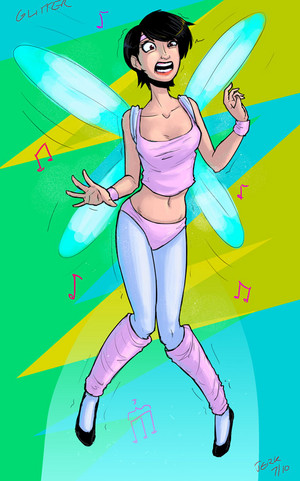 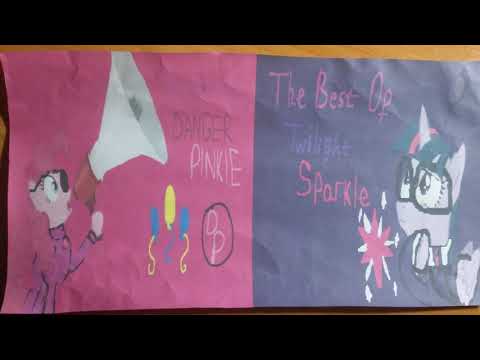 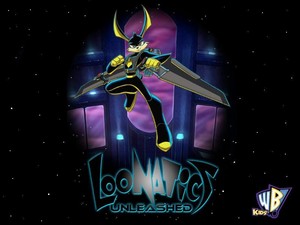 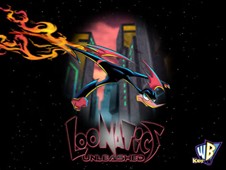 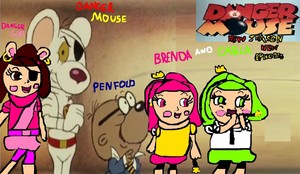 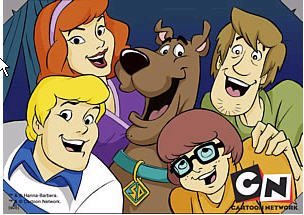 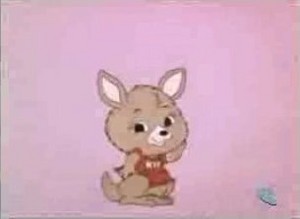 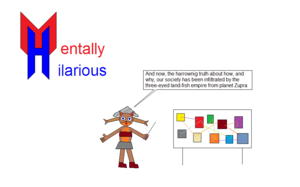 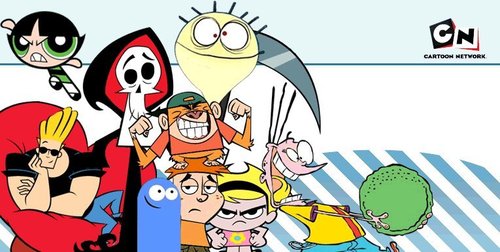