3
My thoughts on Castiel during season 6&7.
posted by MarlenaLovett 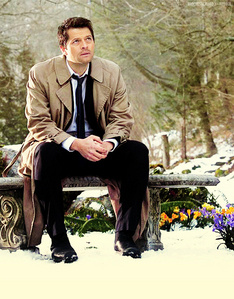 First of all, I just want to make a point of saying, Castiel is not innocent. He is not guiltless. He should have asked Dean for help when he was given a chance instead of going with Crowley and he definitely should not have made a deal with the devil.

But, on that, I’m going to say Castiel was probably panicked and scared. During the apocalypse, he Fell - loosing all his powers, he discovered his Father would refuse to help him, and he died. Obviously that’s not something he’d like to relive. Not to mention Dean. Dean was his best thing who lost so much, he didn’t want to put him through all of that again.

Castiel had only a few hours to make a decision that would change both heaven and earth and he was thinking of Dean when he made it. He wanted Dean to live a regular life and then Crowley walks up and makes him a deal that could keep Dean safe. Making that deal was spontaneous and stupid. It was also selfless.

What really irritated me was after Dean found out about this, he didn’t even try to think of it through the angel’s eyes. All he was thinking with his one-track mind is that Castiel betrayed him when actually everything he did was for him. He refused to even consider that maybe what Cass was what needed to be done right then.

Onward. I completely, a hundred percent understand why Dean was royally pissed off at Castiel after he took in all the souls and ‘became God’ but, as Dean had said before, the souls were ‘scrambling his brains.’ Still, when Death came, the only thing Dean wanted was for him to kill Castiel.

He refused countless times to kill (or even hurt sometimes) Sam when he was off the walls. When he took in all the demon blood. When he was soulless. And the first time Castiel looses it, what does he do? Bring someone in to kill him.

I did hate the fact that Sam had to be the one to call Castiel, but I was happier with Dean when he was preparing the sigils. He had every right with not forgive Cass at his first apology.

I was even happier with him when Castiel was taken over by the leviathans. He actually show that he cared about the angel. He stopped treating him like a traitor and started to treat him like a friend again. To bad it was just a little to late.

I am not trying to victimize Castiel here. He made some pretty stupid mistakes. I am also not trying to make Dean the enemy because he had reasons for doing all of those things… Lack of faith, I think.

I am really excited to see Castiel return. I am really excited to see Dean’s reaction when Castiel returns. Personally, I think he will be utterly shocked, but happy. This is his best friend after all.. Even after all of this. I think he will also find a way to forgive Cass, considering he has no memory. By the time he does (or if he does) he his memory back, I think Dean will be ready to fully forgive his angel which I will be more than happy about.

If you actually read through all of this, I appreciate it. I just had to vent all my Supernatural feelings. This is just my opinion. Its fine if you do not agree. 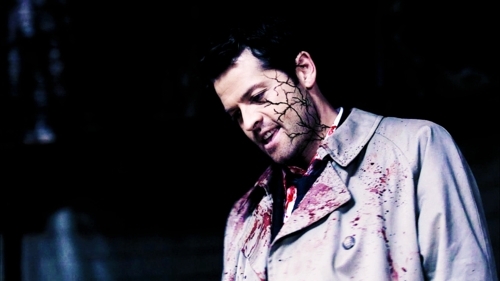 TinaluvsTVD, Dean-girlx and 1 other like this
iceprincess7492 Great article! I agree with you... its not as if Cas isn't to be blamed, but not completely... he had his reasons for what he did... they weren't the best and he could have gone to Dean but he chose not to... for Dean. To let him live a normal life. Even Dean isn't at fault here entirely... but he should have tried to see Cas' point of view too... they both just need to hug right now!!!
TinaluvsTVD agreed! 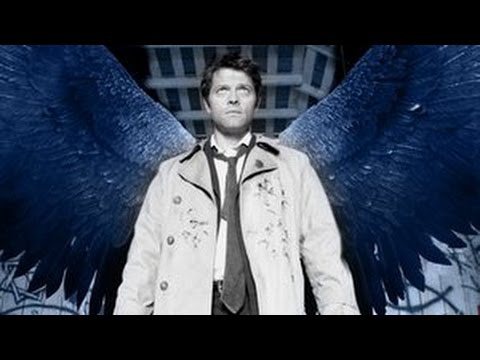 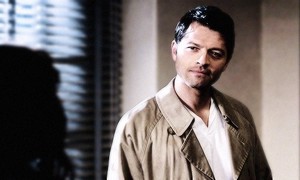 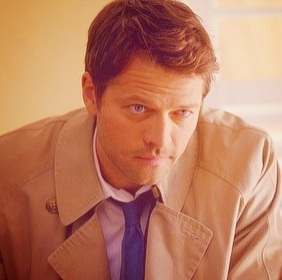 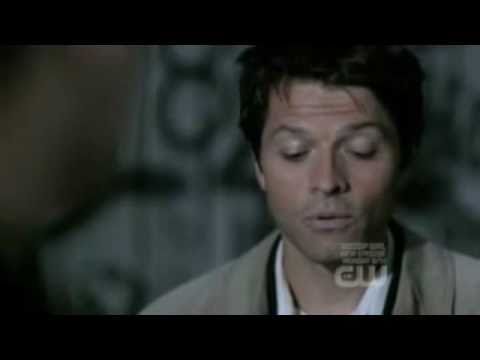 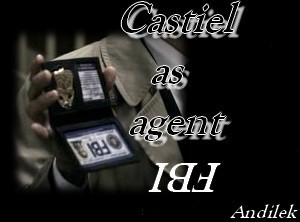 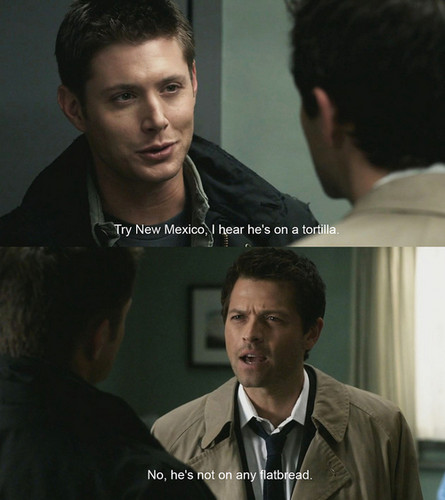 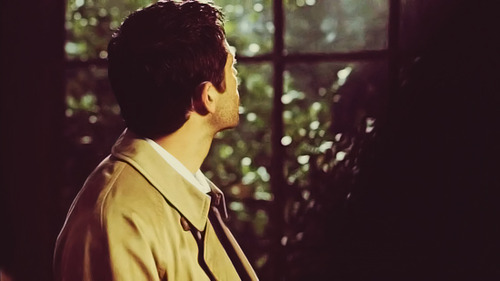 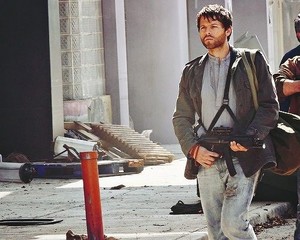 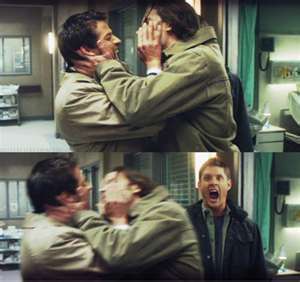 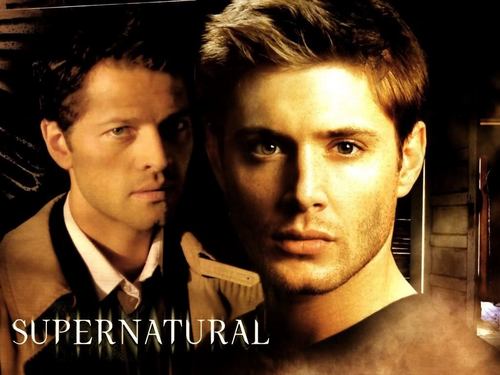 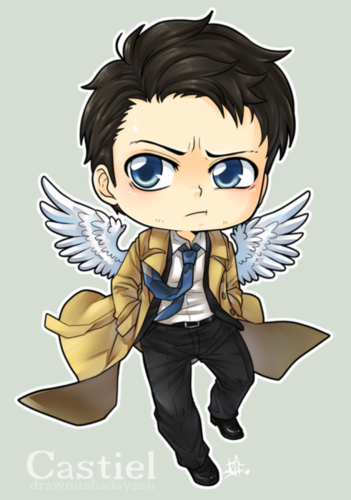 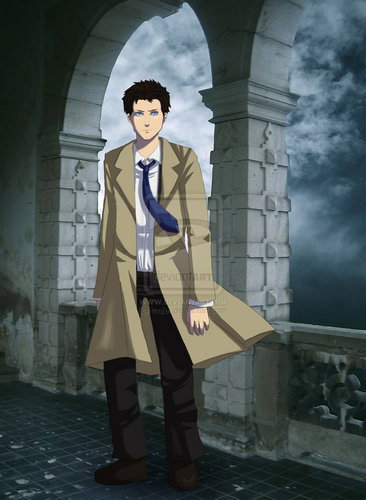 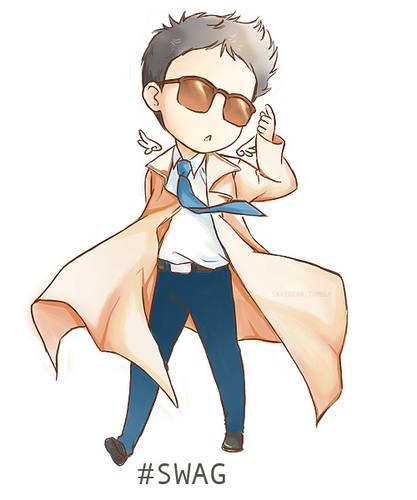 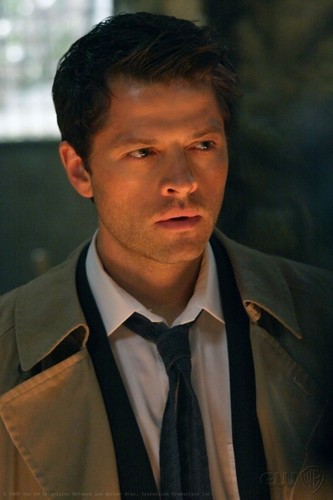